In order for a human to sustain in this society, it is important to communicate one’s thoughts, ideas, desires and opinions. The best way to do so is with the tool of language. There are hundreds of languages in the world. Each has its own speciality, background, tune and rhythm. Each has its own essence. But, have you ever wondered what the most popular languages in the world are? Let’s find out: 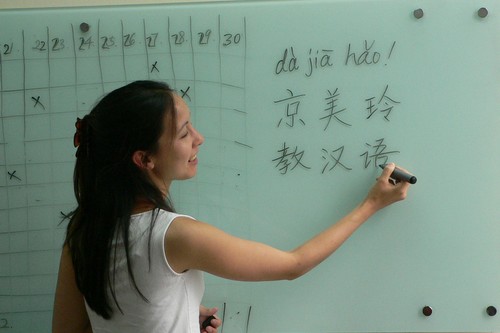 Mandarin is spoken by almost a billion people, and is one of the 6 official languages of the United Nations. There are 1200 million varieties of this language. It is popularly spoken in northern and south-western China. The language has been derived from Sino-Tibetan family.  But, just because this language is perched at the top of the list doesn’t mean it is an easy language to learn or speak. It has several dialects, and each has a number of tones, as a result of which, all the Mandarin-speaking areas have different tone values. 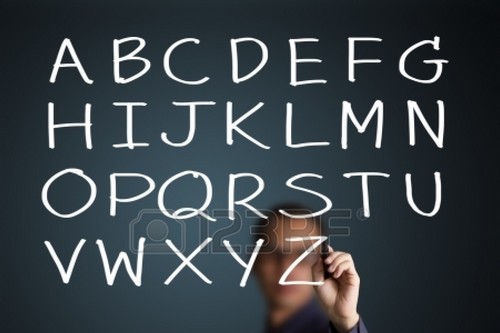 Believe it or not, English is not at the first position, but, it closely follows Mandarin to acquire the 2nd position. It is spoken by more than 430 million people around the world, and is another one of the six official languages of the UN. Derived from an Indo-European family of languages, this Germanic language is the global lingua franca. Unlike Mandarin, which is mainly spoken in a particular geographical region, English is the first language in many countries throughout the world across all the continents, and is spoken by almost a billion people as a second language. 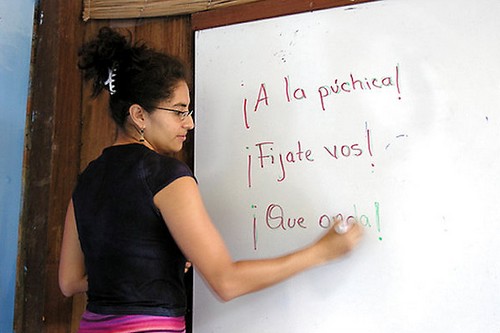 Another one of the official languages of the UN, Spanish slipped from the 2nd position to the 3rd only recently. It is spoken by more than 410 million people and is a Romance language, born from an Indo-European family. Spanish is used as a native language in Latin America and Equatorial Guinea, apart from Spain. The language is so widely spoken that a lot of Spanish words are used in English language, as well. 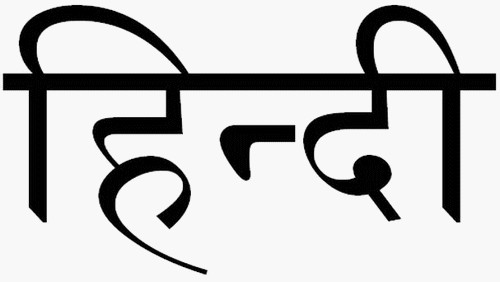 Hindi is one of the official languages of India. It is the Sanskritized register of the Hindustani langue, with Indo-Aryan and Indo-European roots. It is spoken by millions of local Indians, but, has close resemblance with Urdu that is the native language of Pakistan. A large number of dialects of Hindi are famous throughout India, with about 180 million Hindi-speaking people. But, the main prominence of the language is probably through the Bollywood movies which use Hindi as the lingua franca. 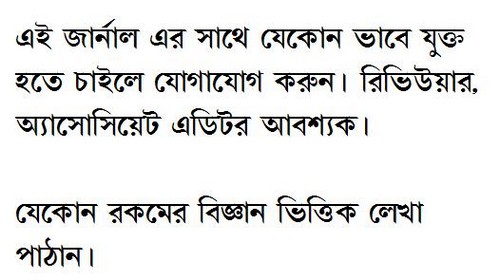 Bengali, or Bangla, is the native language of Bangladesh, as well as West Bengal, southern Assam and Tripura, in India. The national anthems of Bangladesh, India and Sri Lanka, as well as the national song of India, were all written in Bangla. This language has a long history of evolution from Indo-Aryan dialects like Prakrit and Pali, developed from Sanskrit. While the language still preserves the originality, it has also absorbed words from foreign languages. Some of the greatest literary works are written in Bengali, including the works of Rabindranath Tagore. About 210 million people speak it. 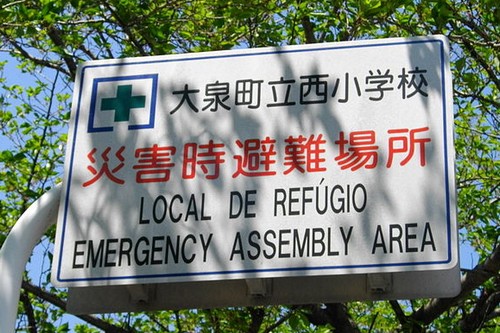 This Romance language of Indo-European root is spoken by more than 220 million people, and is the official language in Brazil, Mozambique and several other places. The language is spoken in many countries throughout the world. 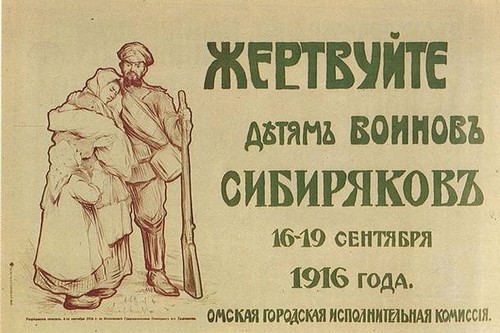 This Slavic language of Indo-European origin is one of the six official languages recognized by the UN. It is spoken by more than 150 million people, and is not only in practice in Russian Federation and other constituents of the USSR, but also in the Baltic countries and the United States, to name just a few. Many great works of literature and cinema have been created in this language. 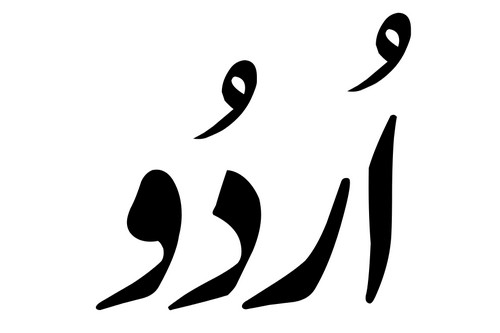 Considered one of the sweetest languages in the world, Urdu is a register of the Hindustani language, spoken by more than 100 million people, mainly in Pakistan and in 6 states of India. The language bears a close resemblance with Hindi, and is associated with the Muslims. Urdu is one of the languages belonging to the Indo-European and Indo-Aryan families. Urdu poetry and songs are celebrated throughout the world. 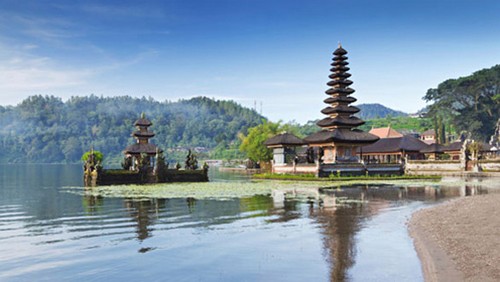 This Austronesian language, spoken in Malaysia and Indonesia, is a register of Malay and belongs to the Malayo-Polynesian family. It is spoken by over160 million people, and is the official language of Indonesia. 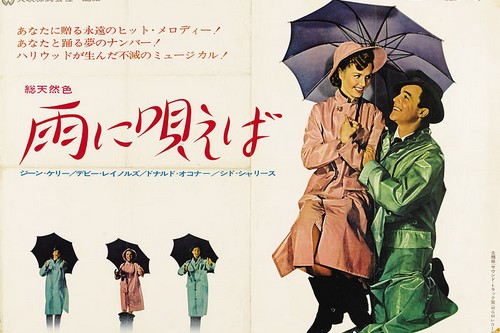 At the 10th position stands the Japanese language. Approximately 125 million people speak this language, mainly in the East Asian country of Japan, as well as some other parts of the world where people either learnt the language and know how to speak it, or because Japanese immigrants live there. The language is a member of the Japonic family, and its history is debated.

The languages are all evolving as they absorb new words, phrases and style from other languages, especially English. But, in the essence, each language has its own story to tell, in its own unique way.