These are top 10 Stunning Photos of Beautiful Places. 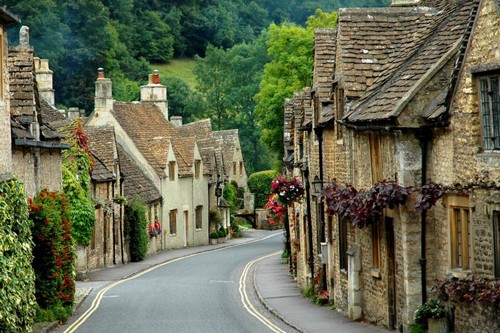 Castle Combe, with a population of around three hundred and fifty, is often called ‘the prettiest village in England‘. Situated in a conservation area on the southernmost edge of the Cotswolds and just twelve miles from Bath, this hidden gem has been welcoming visitors for at least a century.

2. Resorts in The Maldvies – Paradise on Earth 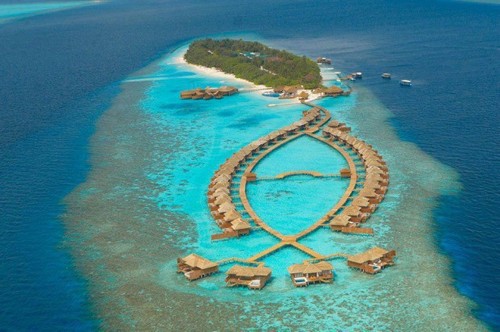 Paradise on earth … Taj Exotica Resort and Spa at Maldives is the closest thing to achieving that. With the picturesque scenery, sun setting in the Spectacular blue waters and the feel of beach sand under your feet Taj Exotica Resort is truly a place to relax and feel Blissful. 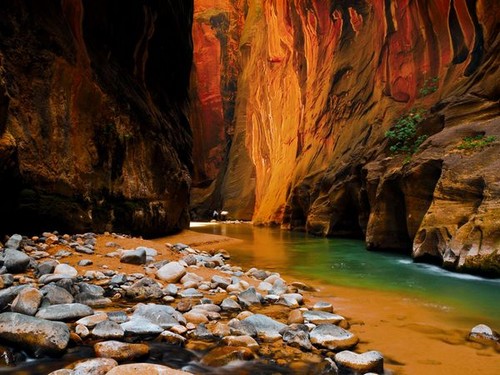 Zion’s sandstone cliffs—in hues of creams, pinks, and reds—reveal clues to the geologic events that were important in shaping this national park, the first established in Utah, USA. 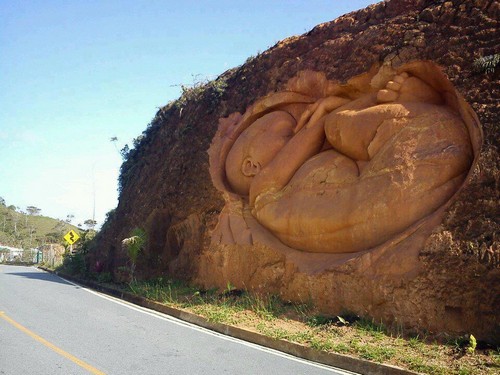 The sculpture is on the road between Medellin to Santo Domingo Savio in Colombia.

See also; 20 most enormous monuments and statues around the world. 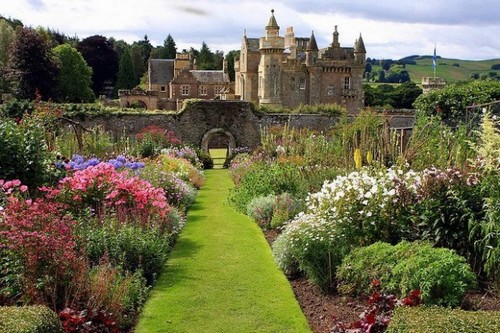 Abbotsford is a historic house in the region of the Scottish Borders in the south of Scotland, near Melrose, on the south bank of the River Tweed. It was formerly the residence of historical novelist and poet, Walter Scott. 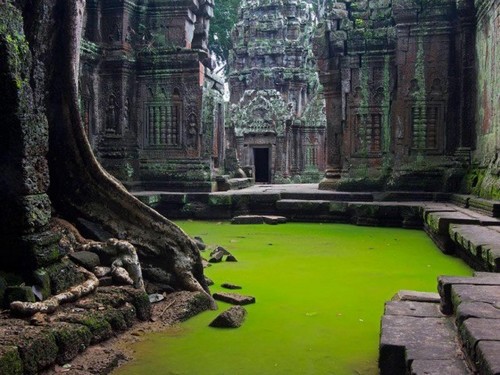 Ta Prohm is the modern name of a temple at Angkor, Siem Reap Province, Cambodia, built in the Bayon style largely in the late 12th and early 13th centuries and originally called Rajavihara. 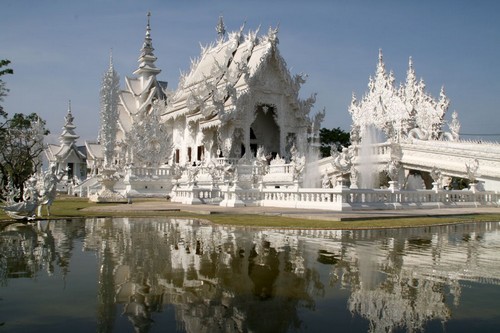 Just 13 km outside of the Chiang Rai city center, an extravagant artistic temple outshines even the most fabulous of traditional Buddhist temples. Buddhist and Hindi in origin, the temples artist, Chalermchai Kositpipat began construction in 1997 both as an offering and as an important statement against the charms of the modern world. 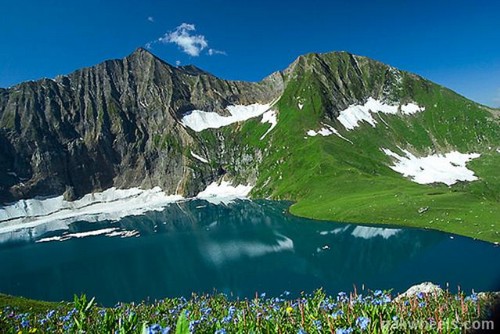 Ratti Gali Lake (an alpine lake) is situated at 12,130 ft ASL in Neelum Valley, Jammu and Kashmir, Pakistan. This lake is accessible by a 19 km hiking trek which starts from a village called Dowarian on Neelum Valley road at an altitude of 5,300 ft. 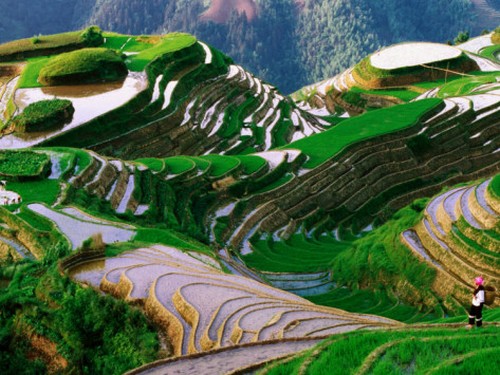 The Rice Fields of Longsheng are about a two hour drive from the Chinese city of Giulin (Li River fame). This was taken from one of the many lookouts in the mountainside village of Ping’an. Although we didn’t have the best of weather the rain did stop long enough for a few nice photo opportunities, like this one.

See also; Top 10 Most Beautiful Places To Visit Before You Die!. 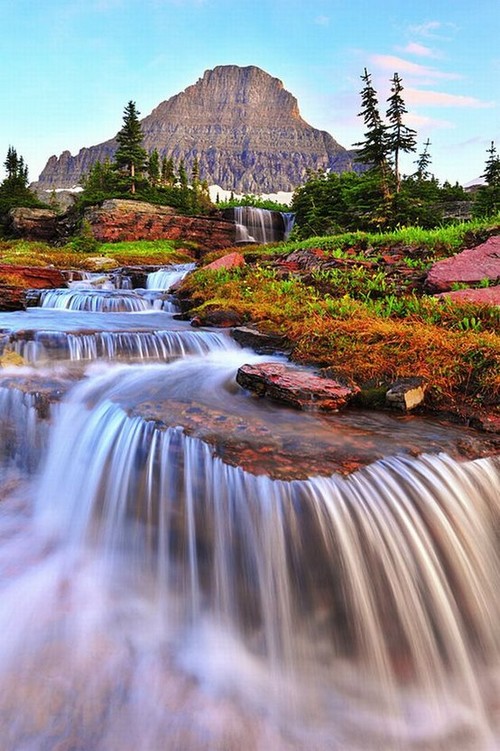 See also; 10 Places That Look Imaginary, But Are Actually Real.