Throughout history attraction between two human beings has shaped our societies. Attraction plays a very vital role in our choice of who we eventually end up with. Below you’ll find some interesting facts about this often mysterious process that sometimes confuses even the best of us. Check out the 10 interesting things science says about love and attraction: 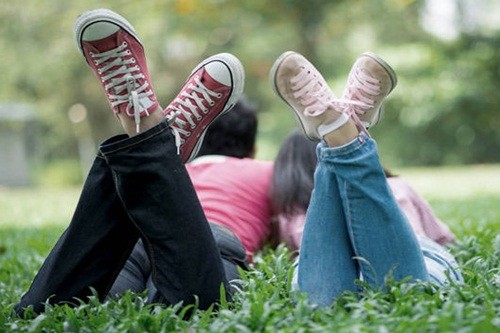 We have all probably wondered at one time or the other if a man and a woman can truly be just friends or is one party is likely to develop more intense feelings which may not be reciprocated by the other party.

Well, this question was pondered by researchers a decade ago which them to research and they eventually found some differences between what men and women expect from each other. One was that men were more likely to have a greater physical/sexual attraction to opposite sex compared to women, who often tend to prefer non sexual friendships. Both sexes however face some similar situations when it comes to striking a relationship like – confusion over the status of the relationship, cruel behaviors, jealousy and love not being reciprocated by the other party. 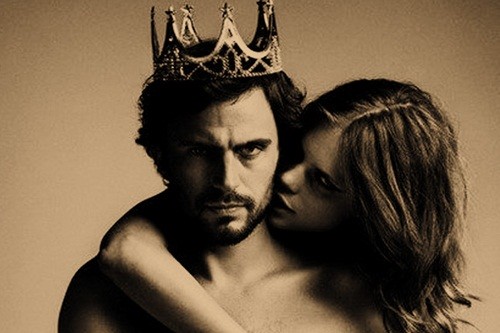 These days a lot of women like to say they prefer the ‘nice guy’, you know the one that watches a romantic movie with them and is not afraid to cry with them too. And they profess a lot of disdain for the ‘jerk’; you know the type of guys who are most likely to dominate everybody around them, from their buddies to the women in their lives. 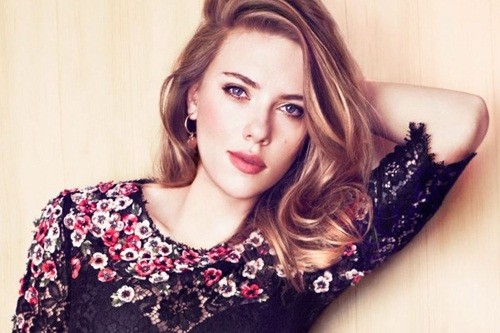 We would like to believe that a woman’s popularity is based more on her intelligence or other appealing social trait, but that belief might be wrong according to a study done on fifty college women, who were classified in two groups of highly attractive women and women of lower attractiveness. 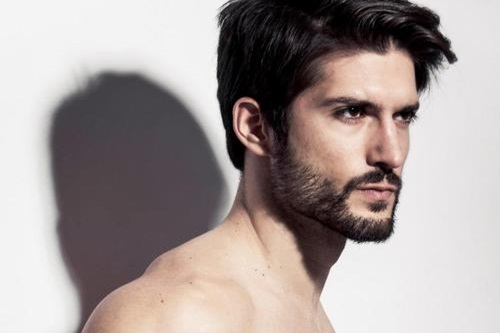 “A man without a beard is like bread without crust” goes the Lithuanian proverb’. When we see a man with a heavy beard some people may cringe at the sight of it, while others may find it a bit sexy and with the multitudes of celebrities opting to grow a beard these days it is no wonder that having a beard seems attractive lately. A study on the role of facial hair in women’s perceptions of men’s attractiveness found that women found faces with heavy stubble massively attractive compared to light stubble and clean shaven faces.

The research also suggested that masculinity ratings increased as facial hair increased and concluded that the findings suggest a median level of beardedness most attractive. No doubt these findings will come as good news to those men who love their beards.

6. Universal standard on who is and isn’t attractive 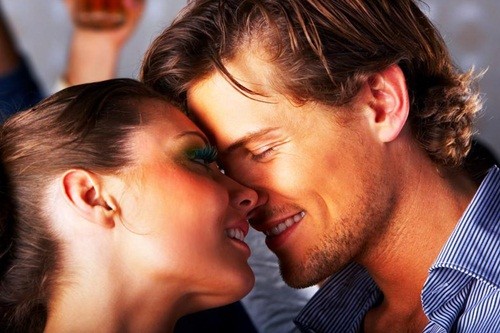 There’s an old saying that ‘beauty lies in the eyes of the beholder’. For some of us it serves as a quick explanation why a good looking person is dating or married to a rather plain person. But it seems that this old saying may be a little bit wrong since a study on attractiveness noted that there seems to be a universal standard on who is and isn’t attractive.

Researchers in the study tested ‘cross-cultural agreement’ in attractiveness in white Scottish and black South African students and their findings showed a significant agreement between the two groups of observer’s. Interestingly, the study also found that there was a stronger agreement in the attractiveness preferences for Scottish faces between both groups compared to African faces, perhaps because both groups are more relatively familiar with European facial features. 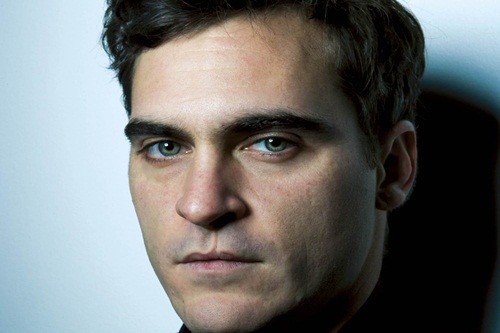 When it comes to facial scars, many people may assume that a slight disfigurement on your face hampers all your chances of being seen as attractive by women and men. However, that assumption may be wrong according to researchers at the University of London.

Scientists at Liverpool and Sterling University found that Western women find facial scars on men attractive and may take them as a sign of health and bravery. It was also found that women favored men with facial scars for short-term relationships because scars were also a sign of masculinity, a trait that is associated with high testosterone. 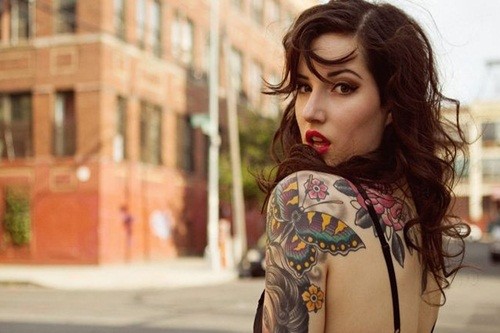 Tattoos have been around for a long time; with people’s opinions towards them like for some tattoos were art forms, to others a sign of spirituality or sign of rebellion. Whatever your individual views on tattoos are one cannot deny they make their owners stand out from the crowd.

According to an article that appeared on Huffington Post, a study on the relationship between how men rated a women’s attractiveness and willingness to have sex on the first date and whether or not the woman had a tattoo, the study found that men thought women with a tattoo were more likely to go out with them than women without a tattoo.

3. Pick up artist techniques can increase chances of success 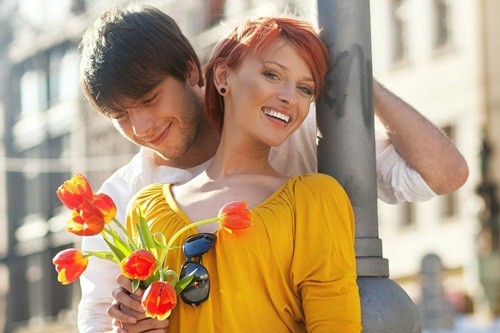 While some people may find pick up artists mildly amusing with their dress styles and their endless pickup routines, all designed to get more women to sleep with them, most of us find them a lost bunch. However, according to an article on that appeared in an evolutionary journal pick-up artist claims their technique increases their chances of success.

The article there is many studies that support the claims made by pick up artists. The three pick up artist phases of courtship are Attraction, building mutual Comfort and Trust, and Seduction. They are found to be supported by a significant and steadily growing psychology literature based in physiological, social and evolutionary psychology research. So maybe pick up artists are not so lost after all, they maybe light years ahead of the pack.

Ever wondered why sometimes the pitch of your voice changes a little when you are talking to someone you find attractive? An article that appeared on Psychology Today stated that women may change their voice pitch to be higher when addressing a man they are attract to. 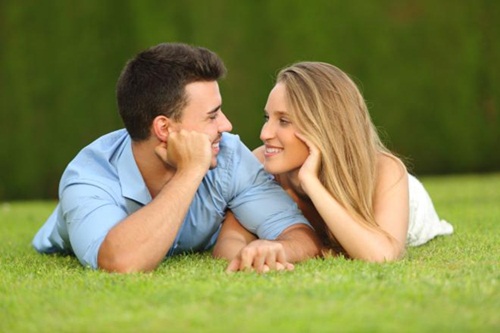 When it comes to sexual attraction, gay and straight men seem worlds apart with little hope for any chance of finding middle ground. However, a study from a Harvard University researcher found that regardless of sexual orientation, men’s brains are wired for faces with the most sexually dimorphic features.