If you think the day you got ditched by someone you love, laughed at in classroom or discovered that Santa Claus isn’t real was the worst of your life. You haven’t seen nothing compared to these 10 unluckiest people who ever lived. They will make you feel like the luckiest person on the planet. They’ve suffered things equivalent of getting kicked in the balls by a kangaroo in China. 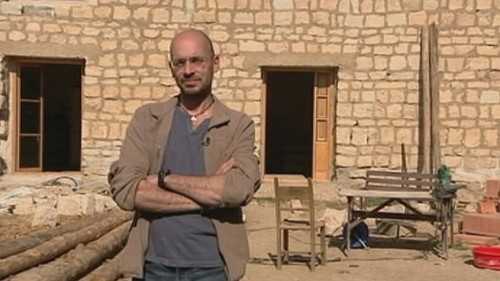 Entire Village Won The Lottery Except For This Guy.

In 2012, a small village in Spain consists of 250 people, mostly poor farmers won a ticket in lottery’s huge prize of $950 million dollars. That jackpot was a big deal for the poor and unemployed villagers, each person received at least $130,000. But one unlucky man named Costis Mitsotakis was left out from the list. Everyone won the lottery but him, however, he took that very sportingly, and cheered everyone for being happier than ever before. 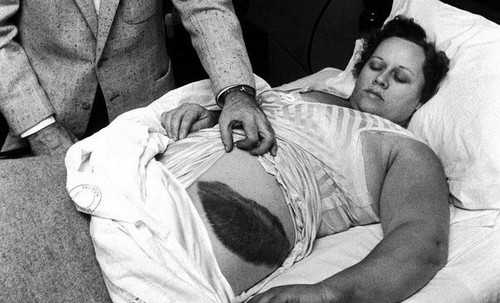 Hit By A Meteorite.

On November 30, 1954, Ann Hodges was having a nice quite nap in her home at Alabama, USA when a freaking Meteorite fell from the sky right on her and badly bruised a large portion of her body. She is the only known person ever been injured by an extraterrestrial object. Can you even imagine the odds needed for that? It’s like one in billions. 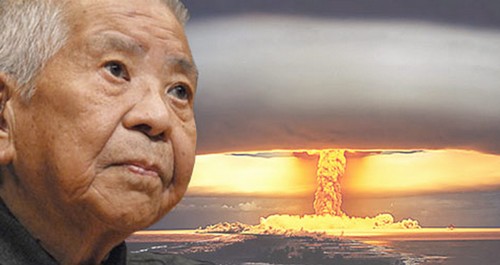 This Guy Was present On Both Hiroshima And Nagasaki At The Time Of Bombing.

Yamaguchi was in Hiroshima on business for his employer Mitsubishi Heavy Industries when the city was bombed at 8:15 am, on August 6, 1945.

After surviving atomic bomb with couple of scratches on his body, he decided to return his hometown Nagasaki. But The day he went to work, America dropped another bomb, this time on Nagasaki.

People on internet calling him unlucky, I say this guy is the luckiest person ever lived. He survived the nuclear attack twice, only person to do so. 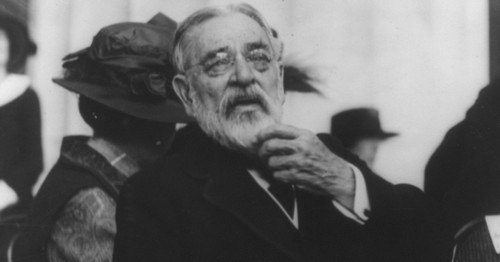 He Was With Three U.S Presidents When They Were Assassinated.

Robert Todd Lincoln the son of highly celebrated U.S president Abraham Lincoln is perhaps the most unlucky person to have around, especially if you’re a president. He has been with three U.S Presidents at the time of their assassination. The night when John Wilkes Booth shot Abraham Lincoln, Robert Todd was with him.

By 1881, Lincoln became a lawyer that qualified him for a national office, and he became Secretary of War under the newly inaugurated James A. Garfield. That July, Lincoln was scheduled to travel with the President by the train, but the trip never took off. Before Lincoln and Garfield’s train could leave the station, a guy named Charles Guiteau shot the President.

But it didn’t end there. Two decades later his bad luck returned to kill another president. This time the victim was President William McKinley. Although Lincoln wasn’t technically with him at the time of assassination, but was on was on his way to meet McKinley when anarchist Leon Czolgosz shot the president twice at close range. 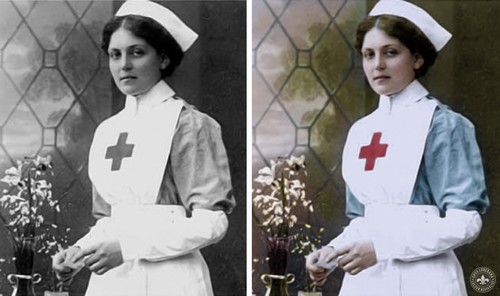 She Was Present On Three Sinking Ships.

This woman was present on two of the most disastrous ship sinking in the history. She survived both RMS Titanic and HMHS Britannic wreckage, in 1912 and 1916 respectively. Not only that, she was on board RMS Olympic when it collided with a British warship in 1911. She lived long after that and died at the age of 84, due to congestive heart failure in 1971.

They Were Present In Cities Of Three Major Terrorist Attacks.

Jason And Jerry Lawrence an English couple have some truly bad memories from their vacations. The couple took the trip to New York and were present there at the time of 9/11, which certainly is worst terrorist attach on U.S soil. After witnessing such a horrific event they probably decided to never go back to New York for vacation. In 2005, they decided to take trip to London. And London underground suicide attack took place which is the worst in their history.

But it didn’t stop there. In 2008, they went on trip again, this time in Mumbai. Again, terrorist attack followed on November 26, 2008. Which led to deaths of about 160 people, which is the worst terrorist attack in the history of India. We just hope that these two king and queen of bad luck never take another trip to any other city. 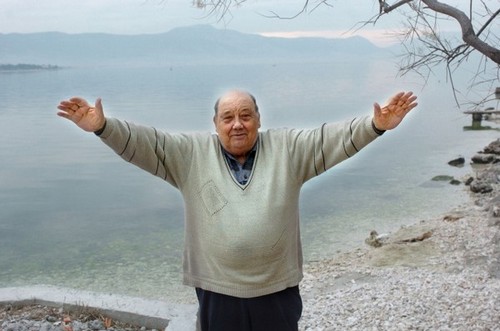 In January, 1962, Selak was traveling by train from Sarajevo to Dubrovnik. Train smashed into ice river killing all 17 passengers except him, he escaped from it with minor scrapes and bruises.

The following year, he was traveling with aeroplane, and suddenly the door blew away from the cockpit, forcing him out of the plane. Although 19 people were killed, he suffered only minor injuries, and somehow landed in a haystack.

In 1966, he survived a bus crash. In 1970, he managed to escape from a his car covered covered in flames due to faulty pump. In 1973, another of Selak’s cars caught fire, he again escaped with small injuries. In 1995, he was hit by a city bus. In 1996, he drove off a cliff to escape an oncoming truck, then landed on a tree, and watched his car exploding 300 feet below him.

But after surviving all these terrible accident, he won $1,000,000 dollars in the Croatian lottery. Which is why, he could be seen as one of luckiest and unluckiest man on the planet.

This is the guy named Roy Sullivan, the myth the legend. Between 1942 and 1977, Sullivan was hit by lightning on seven different occasions and survived all of them. He is recognized by Guinness World Records as the person struck by lightning more recorded times than any other human being. But he wasn’t thankful to God for sparing his life 7 times, he shot himself on the head in 1983 at the age of 71. 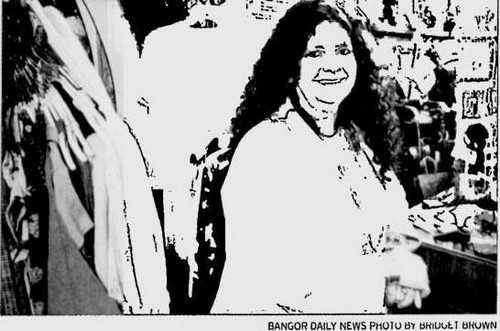 Unluckiest woman – She Has Suffered Pretty Much Everything.

Jeanne Rogers is clearly one of the unluckiest people who ever lived. She once fell out from a ship into water, stuck by lightning twice, attacked by a bat, beaten by her husband almost to the death, attacked by muggers. After surviving these accidents, Rogers were asked if she’s feared of accidental deaths. She simple replied, “Dying doesn’t scare me, but living scares the crap out of me.” 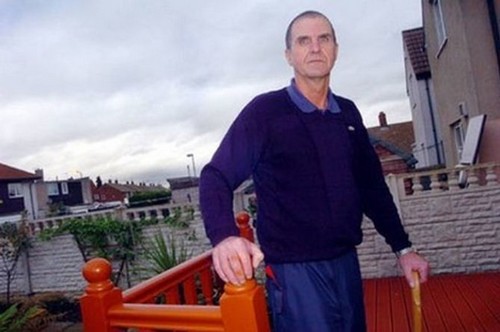 John Lyne is known as one of the unluckiest people in the world, he has survived 16 accident that would normally kill the person. He has been hit by lightning, ran over by delivery van, hit by a bus, nearly drowned to death, propelled by a catapult smashing 8 of his teeth, several car crashes and roll over by rock in a mine. But this guy has survived all these fetal accidents like a boss.