Reading is one of the best hobbies for children; apart from entertainment, reading improves your child’s intellectual, creative and academic talents in a fairly amiable manner. Being a parent, it is our responsibility to develop good habits in our children, which help them in long run and reading is one of such beneficial activities. It is said that a good book is a best friend of man because it accompanies man in hours of loneliness and, to a moralistic side, a good book saves man from evil thoughts too. Below is a list of some of the most widely read children stories, scroll down and choose the one for your child.

10. The Adventures of the Wishing Chair 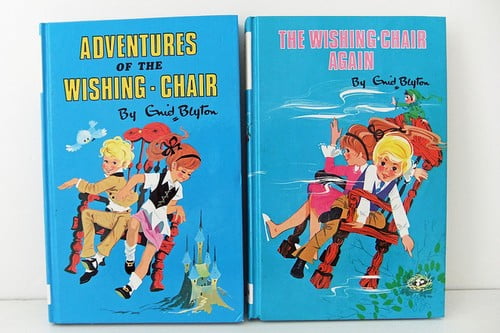 Produced by one of the most famous children book’s vendor, Enid Blyton, The Adventures of the wishing Chair is a true delight for the children of all ages and even you can enjoy it too. Mollie and Peter accidentally find a wishing chair in an old shop they went to buy their mother’s birthday present and from there starts a whole new enchanted journey of meeting pixies, goblins, fairies, witches, magicians and going to new and charmed places like the Land of Dreams, the Land of Goodies, the Land of Toys and many more. The Adventures of the Wishing Chair is a must in your child’s book shelf.

Like the previous book, The Magic Faraway Tree is also produced by Enid Blyton and is enriched with tales of magical lands appearing at the top of a magic tree in an enthralled forest. What make the book even more interesting are the characters of the story; the tree is a house to many strange and delightful creatures like Mr. Moonface, Mr. Saucepan, Dame Washalot and many other exciting beings. 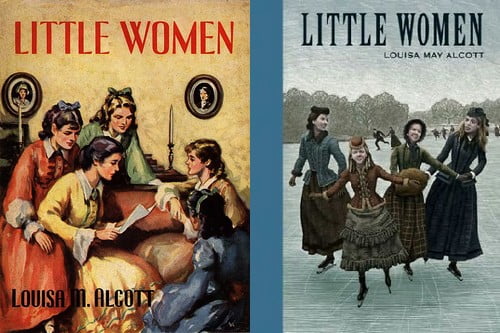 Written by Louisa Alcott, Little Women is more than just an entertaining book for children. The book is about a poor family with four girls and their struggle and journey to better their lives and others around them. The book is augmented with the universal morals of good character, humility, sacrifice, hardwork and helping others as a major part of one’s existence. Though Little Women is equally valuable to all the children but it is more than valuable for growing girls as this is their age of learning and the book will help you do the job.

Although Swift’s Gulliver’s Travels is a satire but it is likewise a book for children too; Gulliver’s Travels is a captivating record of a man named Gulliver who accidentally reaches a land of tiny people. The land’s name is Lilliput, after staying there for some time Gulliver reaches Brobdingnag, which is an exact opposite of Lilliput as it is occupied by gigantic people. The book is a good addition to your child’s collection as the descriptions of Gulliver’s travels and stay in both the lands is an interesting thing to read. 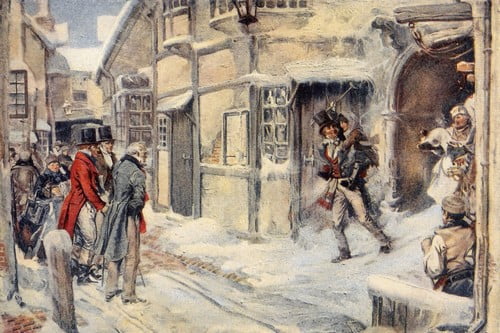 Who can forget the vibrant and amusing stories of Disneyland! Fairy stories of Cinderella, Snow White, Rapunzel, Goldilocks and the Bears, Little Red Riding Hood, Aladdin, Bambie and many other remarkable stories have accompanied many of ours childhood. Disney Fairy tales are pleasurable adaptations of original Grimm’s Fairy tales, which contain some gory depictions also. 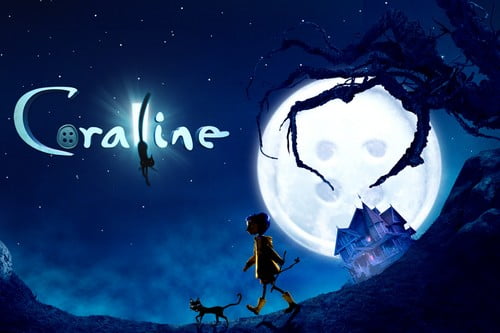 Written by Neil Gaiman with the aim of setting a courageous example for his daughters, Coraline is the modern day fairy tale with some significant features of both a traditional and present day fairy tale. The story is unlike the conventional heroines of the preceding fairy tales with downright submissive and weak role but it changes the tradition by introducing a brave and daring young girl fighting for her and her parents’ freedom. Coraline is one of the most widely read children stories. 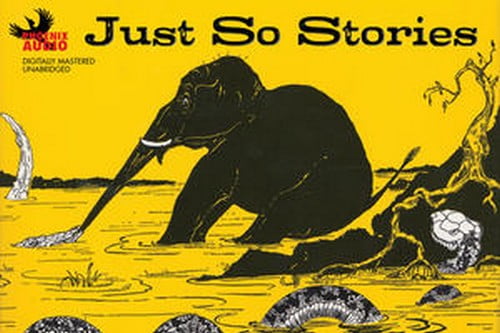 The book is written by Rudyard Kipling and like Neil Gaiman, Kipling used to tell these stories to his children. Just So Stories is one of those books, which children take delight in reading. The stories are fascinating descriptions of how things come into existence; it contains the evolving process of camel’s hump, elephant’s trunk and whale’s throat that make pleasant good night stories. 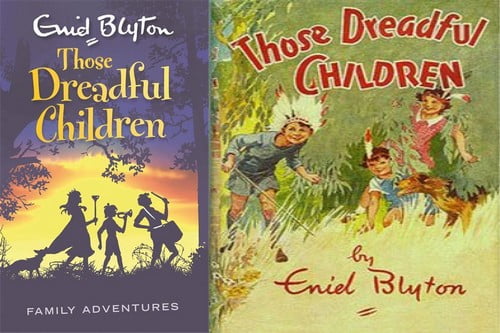 Those Dreadful Children is a thoroughly enjoyable portrayal of friendship between the Taggerty and Carlton children and the events resulting from it. There is a mouth watering rendering of the tea party at the Taggerty’s house; it has some very important moral lessons too. The story is about the friendship between two entirely different lots of children and their effects on each other, which is quite pleasing and commendable. 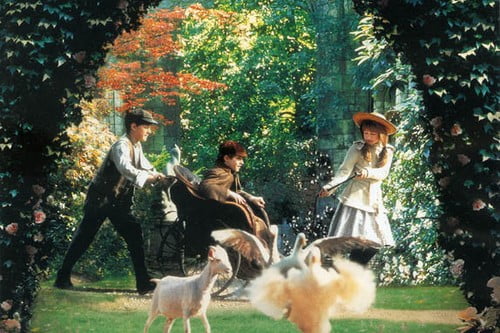 Written by Frances Hudson Burnett, The Secret Garden is probably one of the most colourful of children’s book. The story initially revolves around a little girl named Mary who has utterly sour and awful health and temper. She is a lonely child and her life takes a revolutionary change when her parents die and she is taken to live in his guardian’s huge mansion. As the story progresses, it adds in itself more interesting characters and narratives of beautiful garden, birds and other enthralling things.