Oases are isolated stretches of vegetation found in the desert generally surrounding a water body. They are blessings in disguise which provide habitat to all life forms. Oases can be termed as the jewel hidden away among the countless sands of the desert. They not only quench the thirst of humans crossing the arid dry deserts but also satisfies mankind’s eternal search for beauty. Here is the list of 10 pretty wonderful oases villages around the world. 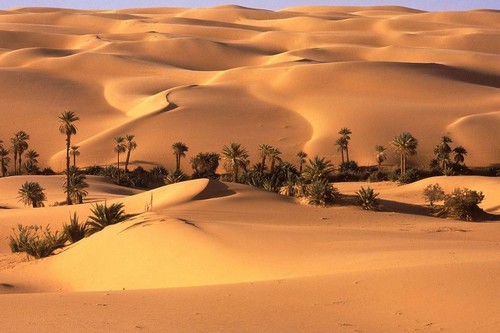 It is located near the city of Sabha in South Western Libya. This oasis glitters in the heart of the Sahara desert the world’s largest desert. The tall green palm trees standing strong on a foundation of endless spread of the yellow sand is a treat to the eyes. 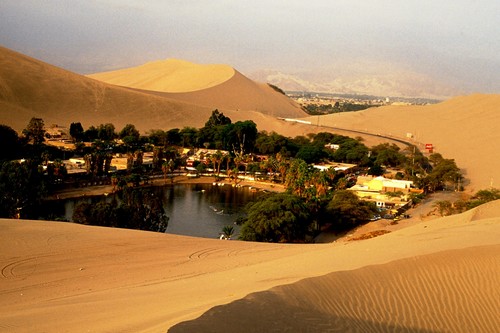 Hard to believe it is not the creation of a painter’s brush but an actual grace of Mother Nature! Huacachina is a wonderland concealed in the undulating sand dunes of Peru complete with a shining lagoon and loads of greenery off the city of Ica. The picture perfect village provides a complete package of aesthetics and convenience to the travellers. 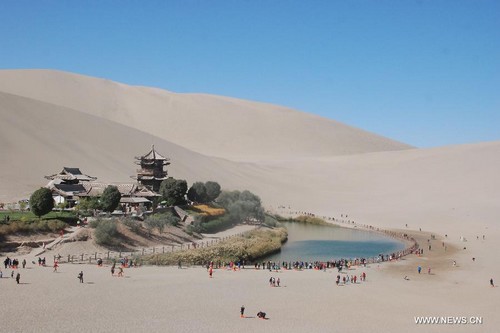 An ancient oasis renowned for its role in providing solace to the Silk-route traders rests peacefully under the scorching sun south of the city of Dunhuang in China in the Gobi Desert. Here one can collect Chinese souvenir and enjoy camel ride in the desert. Try imagining what the oasis will look like in a full moon night! 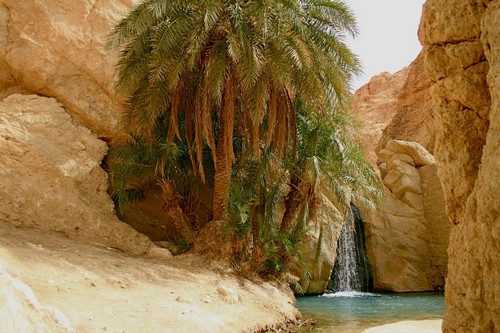 Tucked away in the African country of Tunisia at the foot of mountains of the Djebel el Negueb is the mountain desert oasis of Chebika. The place is often rightly referred to as ‘the castle of the Sun’. In the past Roman soldiers used the place as an African outpost which is nowadays frequented by tourist. Drawn by its remote other worldly beauty one of the Star Wars movies was shot here. 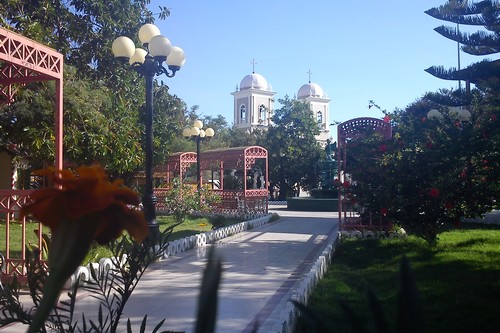 Situated in the inland of the Atacama Desert in North Chile the charming and happy town of Pica has formed around the oasis of Pica. The fog of the Pacific Ocean helps greenery sprout in this desert land. The pleasant oasis is also frequented by the Chilean flamingos. The temperatures soar high here and so the communal spring come oasis of Pica is used by the locals for bathing purpose. 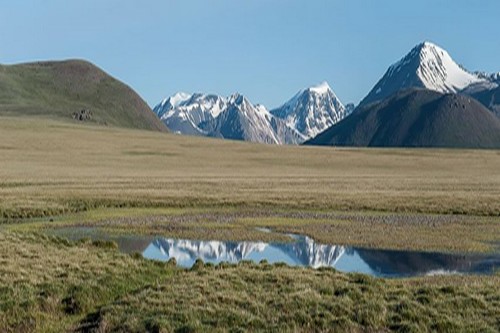 The magic of the Gobi desert does not end in China but extends into its neighbour Mongolia. The beautiful oasis of Zulganai located in South Mongolia owes its existence to the river Zulganai which originates in the Mountain of Altan flows through the desert and vanishes into the sands. Rare migratory birds flock around Zulganai’s cane and willow vegetation. 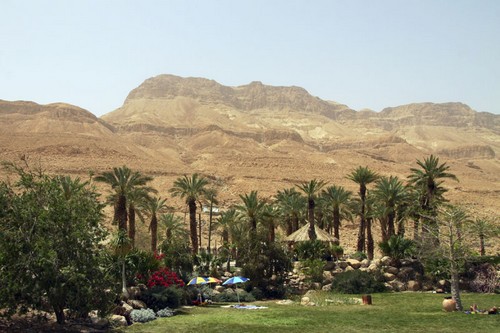 Ein Gedi finds its mention in the Bible and is often referred as an oasis in the Garden of Eden. It provides a rare blend of history, architecture and wilderness of nature. This pretty oasis is located west of Dead Sea in the Judean desert between Masada and Qumran Caves in Israel. The place attracts both nature lovers and religious people. It is hailed as the most important oasis of Israel. 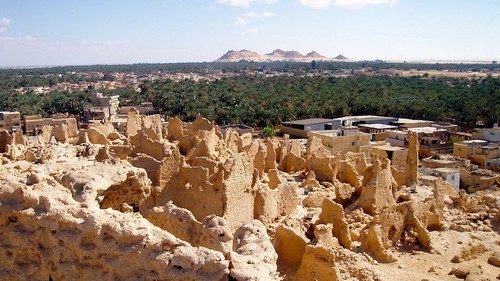 This beacon of life with olive and palm trees glitters in a no-man’s land in the Libyan Desert 560 Kms from Cairo. ‘Siwa’ means protector of the Egyptian Sun God Amon-Ra. The oasis is known for the Greek Oracle temple dedicated to the Egyptian Sun God Amun once visited by King Alexander the Great himself! The mystical Siwa also boasts of a pool where Queen Cleopatra is believed to have swum according to the legends. The charm of Siwa is reflected in the language and customs of the locals who speak their own Berber Language and wear traditional costumes. 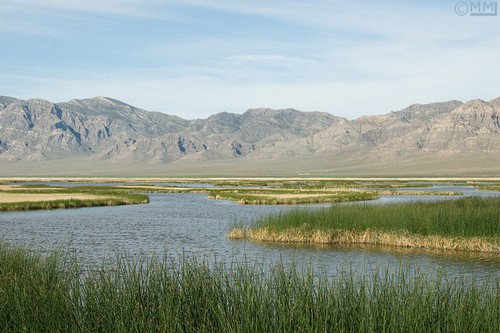 This splendour of nature is carved in the Southern end of the Great Salt Lake Desert in the Juab County Utah. The history of the place is fascinating and one cannot help imagining what it would be to fly back in time and live here. The area used to be the ancient Lake Bonneville which no longer exists. Sometimes the old shorelines are visible at stretches. The marshy oasis attracts several life forms particularly birds. 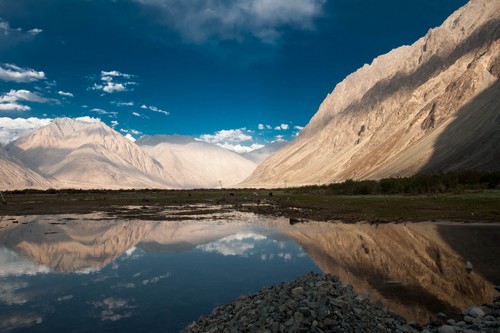 The green canopy springing up in the cold white sand desert of Ladakh nestled in the northern tip of India in one of Asia’a best kept secret. Nubra valley can be reached from the city of Leh in the Karakoram Ranges. Foreigners need an inner line permit to visit the place. In Nubra valley one can enjoy view of Bactrian camel plying in the desert. These camels were brought by the caravan who once crossed this place to reach China along the Silk Route. The land of snow, sand and magically blue sky is sure to take your heart away.