Becoming pregnant and embracing motherhood is one of the most beautiful periods in every woman’s life. Nowadays, a pregnancy test is so simple but years ago when such tests were not discovered, things were different, different to such an extent that today you will consider them bizarre. It is hard to believe that people actually have used such weird methods to determine if a woman is pregnant. If you are already keen on learning about them then continue reading and discover the top 10 most bizarre pregnancy test methods ever.

Though this ancient Egyptian method of pregnancy test sounds weird today, it is similar to the present day test method to a faint extent. Women then would have to fill two bags, one with barely and the other with wheat, and would have to urinate on them daily. If both the bags germinated then it would show the woman is fertile and likely pregnant, and if none of them grew then the result was negative. Also, if wheat grew faster, then it would be a boy, and if barley grew quicker, then it would be a baby girl. 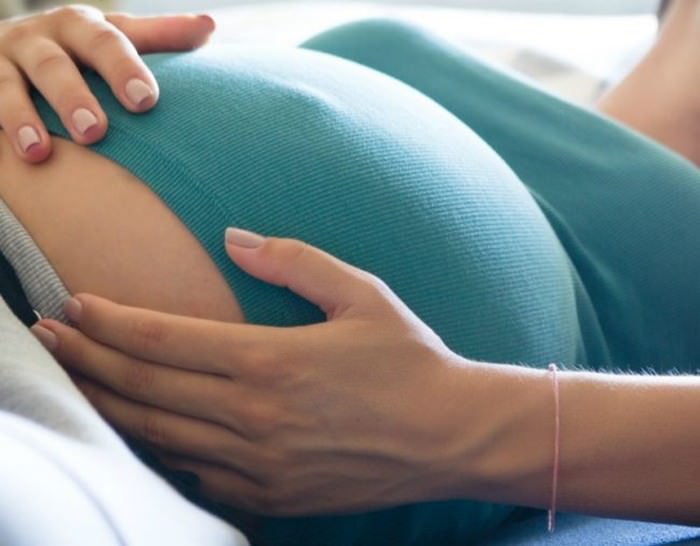 Yet another weird pregnancy test method is one that comes from the distaff gospels that is a collection of French medieval ideas and beliefs, belonging to the 15th century. Even though this test was not fully accurate it would at least give some sort of indication, as it is based on principles that were getting them a step closer to how the full thing worked, even if it had not been wholly discovered then. A woman would have to keep a key or latch in a small basin and then urinate to cover the key and let it stay for a few hours. If the key’s outline remained in the basin then the woman was pregnant. 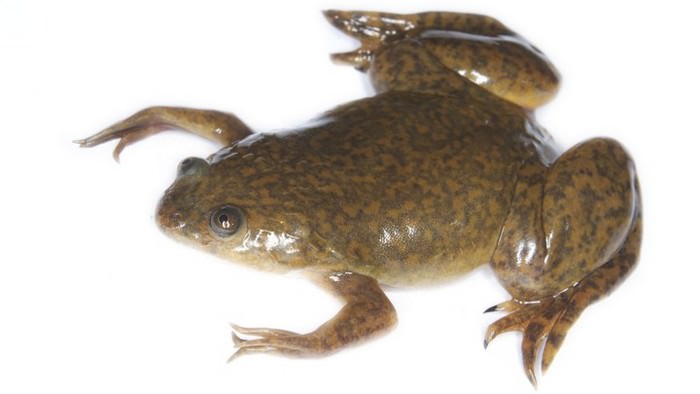 Nowadays women simply have to urinate on a strip to find out if she is pregnant, but in the 1900s things were different. In the early half of the 20th century, the best pregnancy test was to inject the urine of a woman into a living animal and see what would happen. A pregnant woman’s urine, it is said, can cause changes in animals. So, if any changes were noticed the woman was pregnant, else, she was not.

7. The Ancient Egyptians and Greek-Onion Method 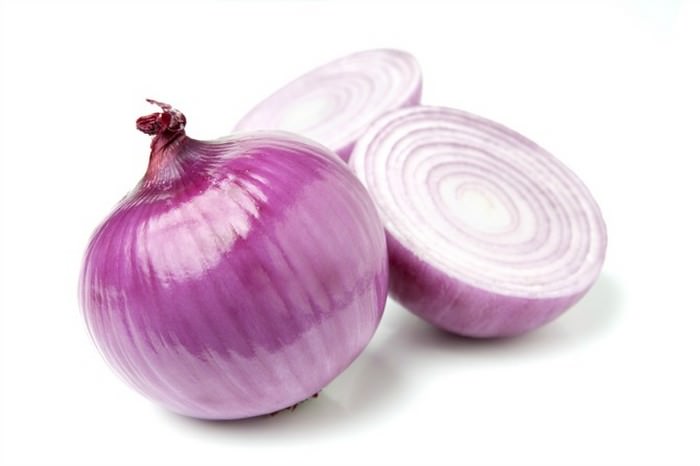 The ancient Greeks and Egyptians both used the same method to determine pregnancy and that involved using onions. They would place an onion close to or in many cases in a woman’s vagina and make her sleep with it the whole night. If next morning, she woke up with an onion breath, then she was not pregnant, but if she had no onion breath, she was going to be a mother soon. 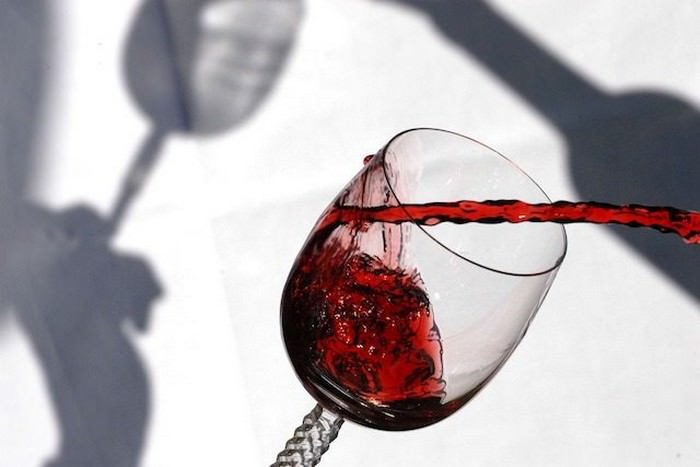 In the middle ages, people did not understand science the way it is understood these days. Medicine was not strong yet and tests were strange. Researchers and doctors of that time believed that urine helped determine the health of an individual but they did not have the analysis that we have at the present day. They would just look at the urine and determine the health conditions. A common method to find out if a woman was pregnant was to mix urine of a woman with some red wine. They believed if the woman was expecting then the red wine would help change the color of her urine.

This test is tried by some women even to this day, but should completely be avoided. In this test fresh urine is mixed with a little bleach and then the mixture is observed for some time. If the mixture gets very fizzy then the woman is likely pregnant but it does not get fizzy or fizzes slightly then the result is negative. This test, however, should not be tried because when bleach comes into contact with urine the mixture that is created is extremely harmful, particularly for pregnant ladies.

Nowadays blood test is done to tell if something is wrong with you, and urine test is done to find out if you suffer from any medical conditions. And, also urine test to find out if you are pregnant or not. But long back doctors would check the state of the urine and would tell almost everything about a person’s health. They would put the urine in a flask and analyze pregnancy and other general health conditions. In certain cases, doctors would even taste urine, yes you read that right, they would taste urine and make their diagnosis. 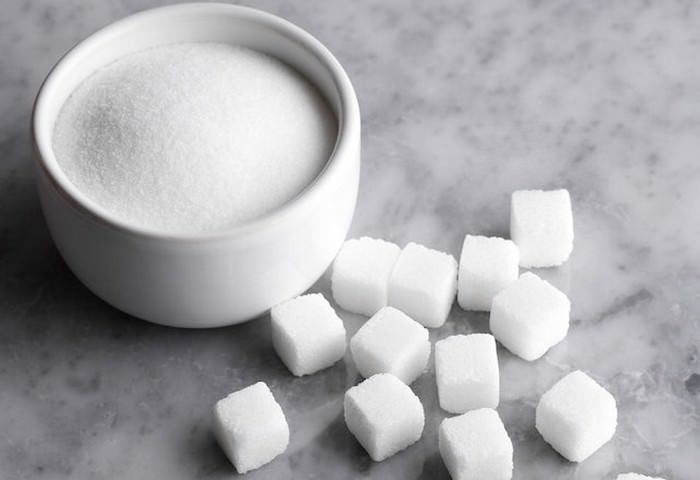 Though this test is weird. But, is at least not harmful. In this case, a woman would have to take some granulated sugar in a cup. And, next morning she would urinate on it. They believed that the urine in the hormone of a pregnant woman would make the sugar to clump and it would not dissolve, and this would, in fact, prove that a woman is pregnant. If the sugar would dissolve then the woman was not pregnant. 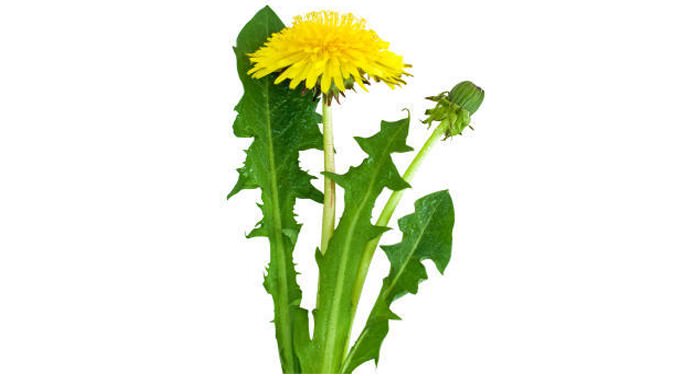 In this test, a woman would have to collect just the dandelion leaves and then urinate on it next morning. If the leaves did not show any big changes, then she was not pregnant. However, if the leaves have red blisters then she was most likely pregnant. 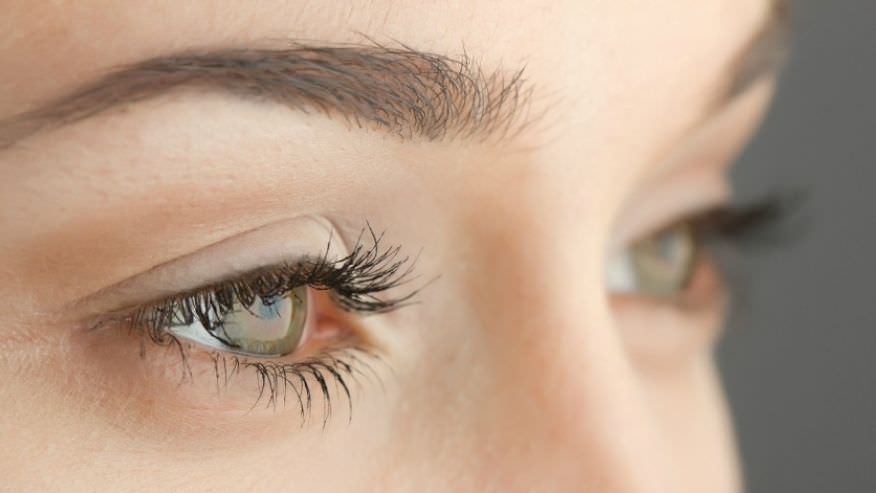 In the 16th century, Jacques Guillemeau, a doctor, considered the urine test to be crazy. And, he thought he had the best test to find out if a woman is pregnant. He said it was possible to find out if a woman was pregnant by just looking into her eyes. In the second month, according to the doctor, there would be noticeable changes in a woman’s eyes and this showed she was expecting. Also, a woman’s vision changes during pregnancy and thus it was easy for her to say that she was carrying a child.

Each of these tests is so bizarre. And, it is difficult to believe that they actually existed. We are fortunate that things have evolved and today it takes just a matter of a few minutes to find out if you are about to bring a new life to this world.

5 Benefits of Garlic for your Hair, Skin and Overall Health