The onset of this century saw animation like never before. Not only did globalization take a toll on bedtime stories narrated to kids, it also encroached upon ethics and morality in the form of rude caricatures and indecent cartoon forms in the name of entertainment. There are however cartoons that you can allow your kids to see comfortably and many of them are deemed classics. Animals have been popular amongst kids when it comes to cartoons. Possibly because children do not get to interact much mice and lions, they like to see them moving on their screens. Below is a list of ten Classic Animal Movies; The animal cartoons that might not teach your kids obedience or submission- but they will learn lessons of courage, sacrifice, determination and self-belief. 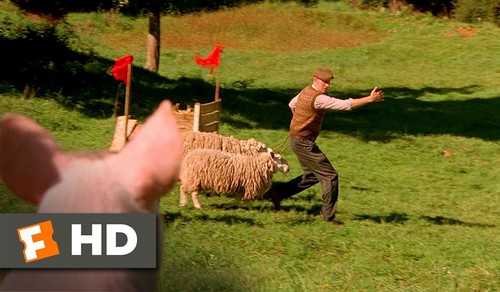 Babe is a G rated movie that was released in 1995. It is about a pig that believes itself to be a sheepdog. The film is Australian (we should have guessed that because of the sheep) and the main character is a charmer. Parents like the self belief that is exuded by the animal even though no animal can talk. Kids love the movies because it is rare to see an animal like the pig taking the role of a dog (maybe because dogs can turn their heads and pigs can’t). Ultimately, the pig understands who it is during a sheep race as it gives the audience a few hours of fun and entertainment. 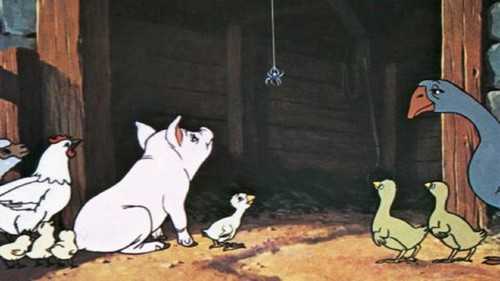 Another G rated movie, the Charlotte’s Web was released almost 50 years ago but is still seen by people because if being a timeless classic. This film is about a spider named Charlotte that saves a pig from becoming the dinner by spinning a web. The film touches the topics of joy, birth, friendship and death. This is a great experience for kids who are trying to learn about sacrifice and for parents who want their kids to know about it. With a spider saving something like a pig, the kids learn that size does not matter and everything has a voice, no matter how small. 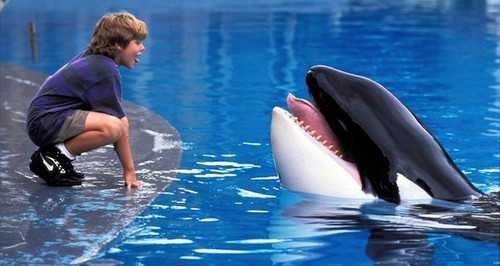 The PG rated movie was released in 1993 and features the relationship between a boy and a whale. Whales are the largest animals on this earth and watching a 12 year old boy being in contact is one thing that the kids like and admire as they watch this movie. The boy gets busted for writing graffiti on the whale’s tank but ends up befriending the huge animal. It is funny to see the whale sticking out its tongues. Together, the two develop a relationship that is exciting and touching. Madsen makes a cool dad in the film which is something that parents watching the movie are going to admire. It teaches us the importance of freedom and friendship-a lesson that we could use today. 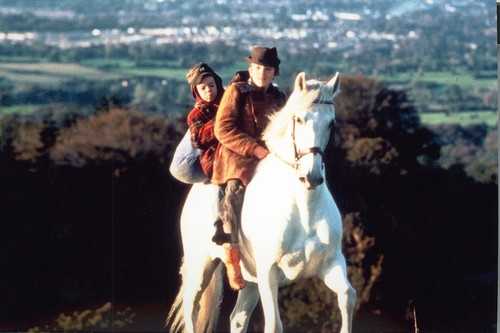 The PG rated movie Into the West was also released in 1992. If you want to make the mickey out of horses visiting cinemas, sleeping in apartments and moving through elevators then this is the perfect film for you. Two brothers are given a beautiful white horse by their gypsy grandfather. They bring it to their drab apartmentment in Dublin where it gets sold by a corrupt policeman. The kids rescue the horse and return it to its real home under the sea! They escape the concrete city in favour of the Irish countryside. It is especially cool for kids who like to remain in the confines of their homes and do not understand the importance of fresh air, greenery and openness. It is a good treat for parents who want to teach their kids the importance of home and sacrifice.

Released in 2000, My Dog Skip is a PG rated film for kids. Willie Morris was an editor for the Harper’s Magazine and the film is loosely based on his childhood memories. It is about the relationship of an unathletic boy with his dog that he receives for his ninth birthday. What follows is an account of friendship and acceptance for each other. What parents like about this film is how it is related to reality and there are no talking dogs and flying horses. It is so much easier to narrate it to kids when the animals don’t talk! The kids love the mischievous acts committed by the Jack Russell terrier. 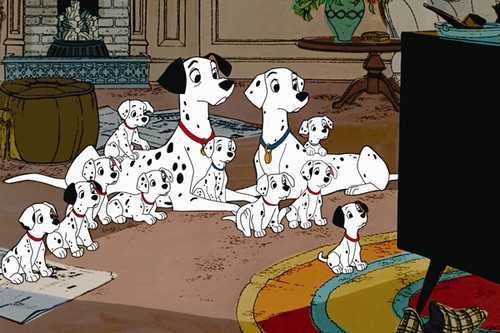 101 Dalmatians is a personal favourite. Given that the movie belongs to the 60s decade, it doesn’t at all seem outdated. It is about a dog that adopts a bachelor to live with (yes that made us smile too!). The dog Pongo eventually meets Perdita, the master of which becomes his bachelor’s wife. Together they give birth to 15 puppies and the rest of the story is about their love and quest for these pups that get stolen. Kids can learn about social responsibility with this movie. They can understand that what affects your pups can affect other pups too. 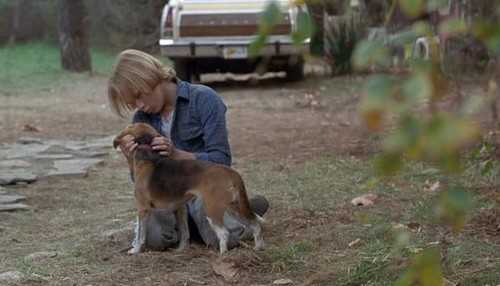 The film is PG rated. A small boy of a small southern town has to rescue a small beagle from an abusive owner. For the parents this film is good in the manner that there is no profanity and obscenity. There is no vulgarity but there are intense scenes like pushing or abusing the dog. Besides that there is no violence in the film. Kids enjoy the relationship between the dog and the little boy. 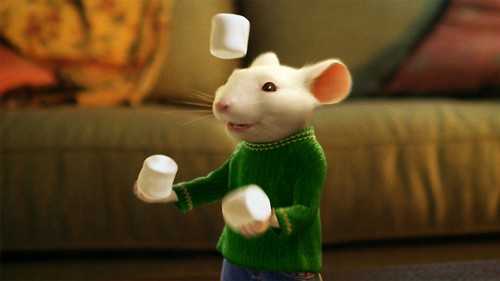 It is a PG rated movie for brief language and about a family that goes to the orphanage to adopt a new family member and ends up adopting a mouse which actually becomes the “master” of the family’s pet cat Snowbell- who does not like it at all. George, the family’s boy is less welcoming to his brother in the beginning but Stuart wins the heart of all thus showing everyone that sometimes small things come in great packages. Parents like to see a small charming white mouse entertaining the kids. The interesting part for me is watching the protagonist of House M.D starring in the movie in a very different role. 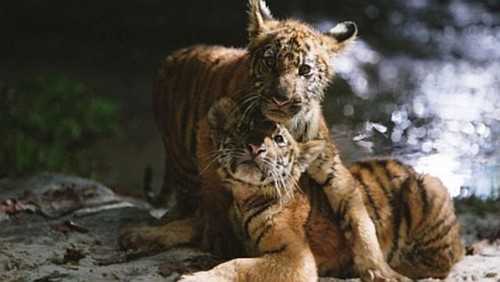 This is an emotionally intense movie where two tiger brothers are separated as cubs and then reunited through fate as enemies. An explorer, Pearce, forces them to fight each other. The film has been rated 3/10 for sex and nudity and involves scenes where a tiger tries to mount a female tiger and eventually succeeds. Rated 5/10 on violence and gore and 6/10 on intense scenes- Two Brothers has been rated PG but is believed to be too intense for little kids. Yet it is a beautiful film that was released in 2004.

1. Spirit: Stallion of the Cimarron 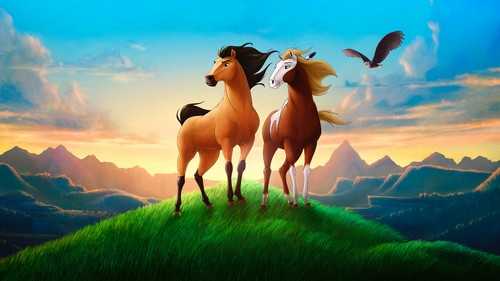 Spirit is a beautiful film for parents who don’t want a film to be dumbed down by talking animals. The movies has been narrated from the point of view of a horse but there are hardly any dialogues. A wild stallion is captured by humans and sold to a cavalry where he resists training and fights for his freedom. Together the wild mustang and a Dakota Red Indian win their freedom together from the British cavalry protecting the Railroad route. This is a G rated movie but some children and might get upset at watching horses in difficulty. This is particularly true for kids under 8-9. Spirit: Stallion of the Cimarron was released in 2002.

The beliefs that parents want to instill in their children may vary greatly. However, we believe that every parent wants their child to derive the best out of a certain film. The names mentioned above are deemed to be true classics of their time and for later generations.

Top 10 Biggest Fish in the World