,According to a recent survey conducted by “The Future Company for American Express”, 2200 Americans were inducted into a study that was meant to show the new core American values. All these participants were over 18 years of age. Thus, we can expect most of them to have seen slight ups and downs of life. During the third wave of modernization and Westernization, the world shifted its focus towards display of wealth and acquisition of greater luxuries to attain happiness. After the post modernization era of 1980s, the American focus has shifted to a slight measure as less tangible things like “feelings” have taken greater toll on the preferences meter. There has been an increase in people from 1980 to 2012, who relate success in life to satisfaction. While a substantial decrease has been seen in people who believe that money and wealth is the key to happiness.

Their priorities had been put down in the following order: 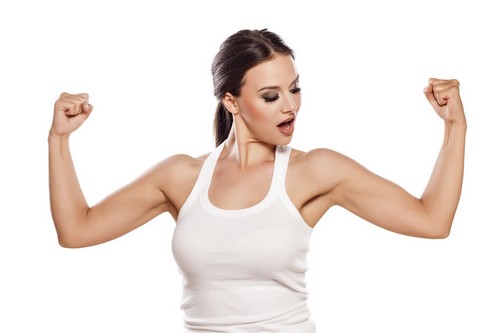 85% of the participants in the survey and study concluded that good health leads to a happy life. Many of us who have been ill recently can relate. I for one thing, start disliking my own kids when I am ill because I want to lie down, relax and spend some time in quiet and solitude. The kids are my own in flesh and blood, and yet a lack of good health does not let me enjoy their smiles, their presence and their naughtiness. If lack of health prevents good sleep, you would end up spending hard earned wealth on sleeping pills and tranquilizers. What good are the material possessions if you can’t even enjoy them? Good health thus takes the top place in “what makes life good” for Americans. This could probably affect fast food chains if people start preferring healthy food over fries and pastry.

2. Time for the more important things 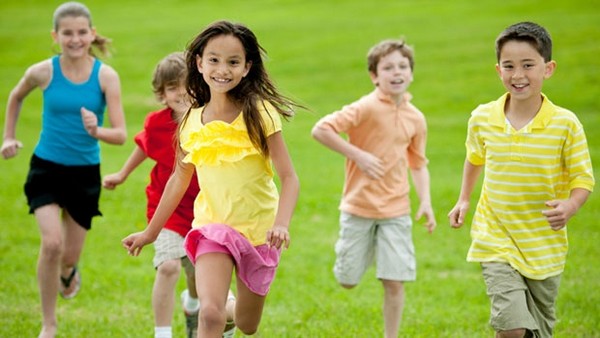 It is very common for parents not finding time to play with their kids after their daily grind knocks them down until the next morning. “Storks” is the perfect example! The latest Disney venture leaves us in tears during the closing scenes but honestly, if the parents are saying that their real estate clients can call them even on Christmas then who is going to find time to play with Nate. He will definitely end up “dead” in every military operation that he carries out because backup doesn’t show up. Talk about how much the parents actually enjoyed when they really did take out time for the real and important things in life like playing with their son! That’s it! Work is important but the people around you are too. 83% of Americans believe in that! 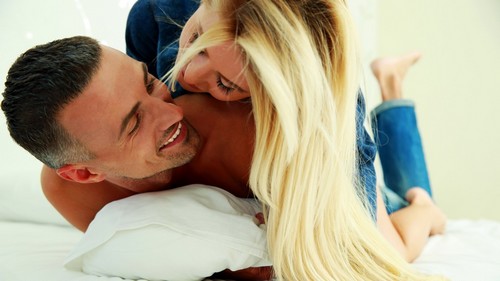 If 81% of Americans above 18 say that having a good married life is third on their list of Top Ten core American Values, then we can safely say that not everyone wants to live with a relationship out of wedlock. Yet, having a happy married life is what we are concerned about. No one is looking for bickering and nagging after a tiring day. We want love and those goo-goo looks to freshen us up. Marriage is a commitment to learn each other and to explore each other with willingness, patience and love. It demands to be nurtured and valued. It is a respectable institution upon which lies the emotional sanity of the whole society. Americans place it at the 3rd place in preferences.

4. Saving Money and Spending it Well 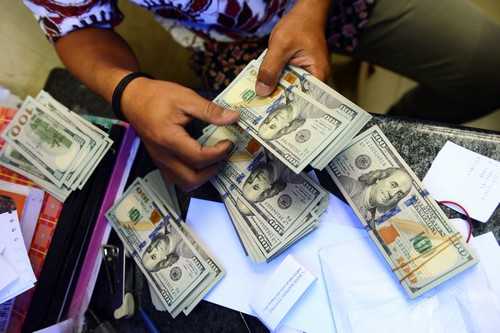 The old formula that said “Earn then spend, earn more then spend more,” took us nowhere. By the end of our fifties, many people would realize that while they earned hard and worked hard- they actually forgot to live; and now that they want to live, they don’t have anything in hand. Living within your means, living well and yet not being crazy for more possessions and luxuries is a state of euphoric satisfaction that not everyone can achieve. When you are ready to spend a few hundred bucks on clothing but then you stop, literally, when the closet is full- you have reached that state where you give these possessions as much importance as they deserve. Capitalism got us nowhere. It pushed everyone into a race that would never end. 81% Americans believe that money should be spent well and saved too. 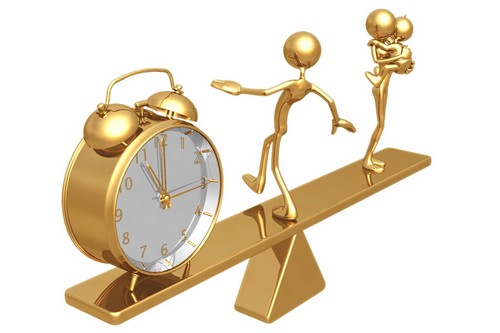 A man somewhere in America always touched his forehead and then touched a bent tree bough, hanging by the front yard, before he entered his front door. His little daughters were always there to welcome him with smiles and chatters. The next morning he did just the opposite- he touched the branch first and then touched his forehead- much like he was taking back what he had given last night. When someone asked him he said, “Each night when I come back from work, I give my work related problems to the tree before I enter the home. While I am at home, I focus only on family. The next day, I take those problems back to work with me but I do not bring them inside my home!” 79% of Americans in the survey believed in what the man tried to show us. 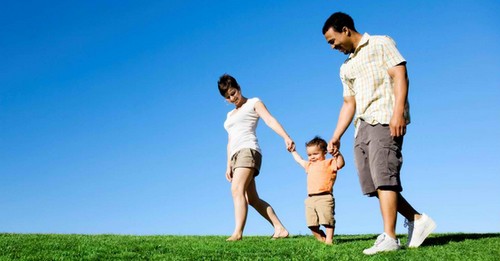 American values have been shifting away from monetary wealth, thus, “The American Dream” of 76% Americans would now include kids! The feminist of the modernization era demanded equality in economic opportunity that usually led to a denial of giving birth and holding back oneself from working. This has been changing with time. Today, the woman wants to hold onto “nature” and she wants to live with the dynamics that nature has introduced within her body. The woman of today, despite the rhetoric of capitalism, wants to be a mother.

7. Working at a job you love 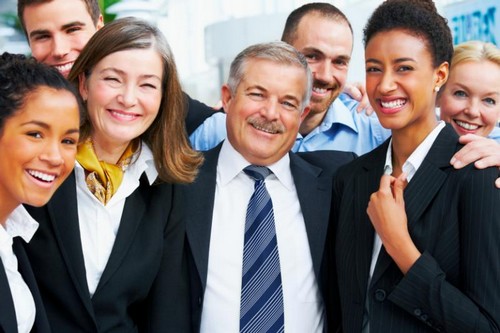 How many of us find a job that we like? The Street Lawyer by John Grisham did! Who kept up with his law practice but started working for the street people instead of the wealthy clients. He came down on 50 grand a year from over 300- but he was happy. Found love, he found time to spend with his wife, he found solace and he found comfort in sitting on his patio as the moon shone down on his home. 75% of Americans are of the opinion that if you find a job that you love, you are happy with life.

8. Taking out time for your interests 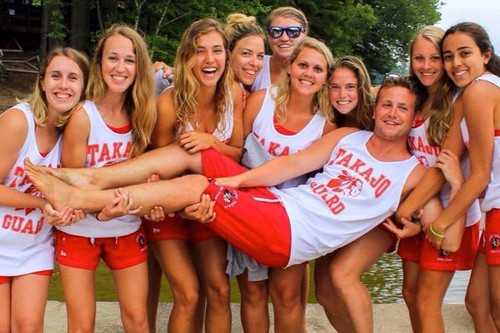 You will be alone in your grave after you die. You will be answering your own questions to the Lord. This means that you are very much responsible for how you have spent your time on this Earth. Why then would someone only live for others. For the family’s welfare, for the kid’s college fund, for the retirement, for the taxes. Why wouldn’t one take out little selfish time for his own self that involved photography, sitting in the park watching the kids play, watching the fish swim, sewing, reading or meditating? Why would you let the daily grind take something you love away from you? Routine never stops, that is why it is called routine. Try living time every now and then instead of passing it. That’s what 69% Americans say. 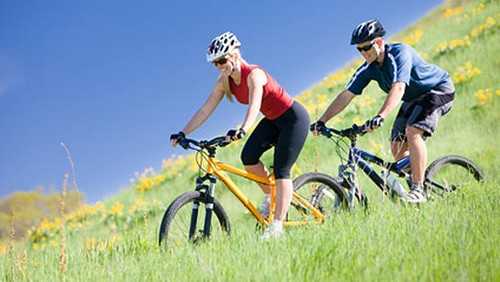 Americans first introduced the whole world to fast food, burgers, steaks and macaroni. Now they want the whole world to go on “diet”. 69% of the people in America believe that physical fitness is important in life. This is quite related to good health (although a person with a little bulgy fat could also be in good health) but with a physique to exude that health. Both men and women have been dying to lose extra weight especially around the abs. There are tonnes of advertisements about weight loss flooding the internet which presumably indicate how important this is for the American people. It is a newly discovered value in America after the modernization era. 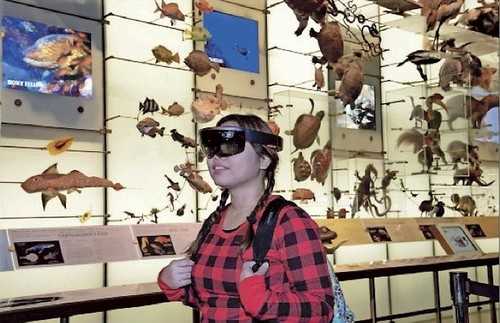 How would a person feel if he started hearing for the first time after using a hearing aid? That would be a totally new experience, yet a profoundly comforting one! We need to be adaptative. need to embrace changes. Also, we need to understand that the world is no longer the place that it used to be 20 years ago. The concepts have changed so much so that security is not what it used to be two decades ago. Even terrorism has found new ways to express itself. We need to understand these changes and adjust ourselves to what is happening around us. Sticking to the traditions is good regarding many things- but innovations are better in many. 65% Americans endorse this point of view.