We all imagine a future full of happiness and comfort. Looking at history, this isn’t hard to guess that future will surely be more comforting for humans (don’t listen to those sci-fi movies), though the possibility of potential disaster will always be there. But let’s assume that our future is going to be better, and the innovations we have included in this list could be helpful doing that. So let’s get into the list of 10 recent innovations that can make our lives easier and better in near future. 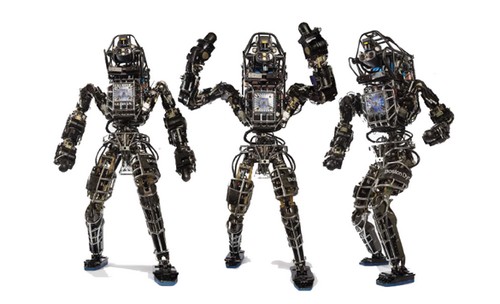 Recently scientists have created machines that have the ability to balance, walk and run across rough and uneven terrain, making them far more useful in navigating human environments.

For decades humans are waiting for robots to come in our lives. There’s no doubt that in near future robots will be our friends, pets, helpers and even life partners. Development of Agile robots is one step towards that future. 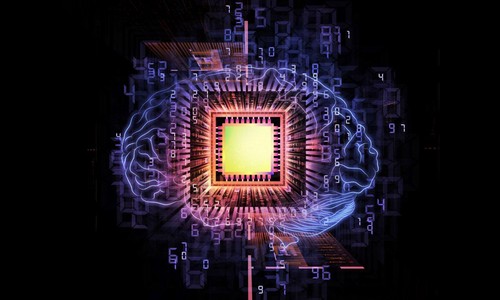 Do You know our brain the most advance processing machine in the entire known universe. Human brain is capable of processing information at lighting speed without using much energy. Neuromorophic engineering is an attempt to mimic the way our brain functions, fast and very efficiently. This would help us to make ultra-fast and super-efficient processors that can be used in smartphones, computers and perhaps robots. 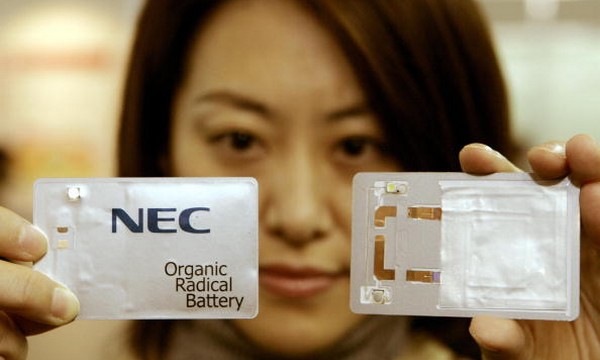 Nowadays smartphones are our biggest friends, they’re becoming more and more powerful every passing year. Only drawback of these powerful electronic machines is the battery life which seems to be getting shorter as we’re moving in future.

An organic radical battery (ORB) is coming to tackle that problem. These batteries are relatively new type of battery first developed in 2005. This type of battery is generally not available for the consumer, however their development is approaching practical use. ORBs are potentially more environmentally friendly than conventional metal-based batteries, which is a big plus. They use organic radical polymers, which are flexible plastics, instead of metals to provide electrical power. ORBs are considered to be a high-power alternative to current Li-ion battery. 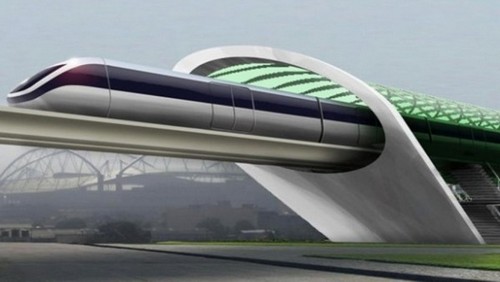 The idea of this kind of trains have been around for decades. But it wasn’t until Elon Musk decided to convert this idea into reality.

Hyperloop is a proposed mode of passenger and freight transportation that propels a pod-like vehicle through a near-vacuum tube at airline speeds. The pods accelerate to cruising speed gradually using a linear electric motor and glide above their track using passive magnetic levitation or air bearings. The tubes can go above ground on columns or underground, eliminating the dangers of grade crossings. It is hoped that the system will be highly energy-efficient, quiet and autonomous. They’re expected to move with the speed of more than 1000 km/h.

Smartphones manufacturers are trying to make bezel-less phones for many years. But it wasn’t until the launch Xioami MiMix, when the world finally got the glimpse of true future phones.

Samsung is also rumored to be following the footsteps of Xiaomi and perhaps make their next galaxy S series smartphone bezel-less, with about 95 percent of screen to body ratio, remaining 5 percent is necessary for front camera. This innovation certainly have a bright future, and it seems our smartphones are heading into future when there’s going to be all display all time, giving even more immersive experience. 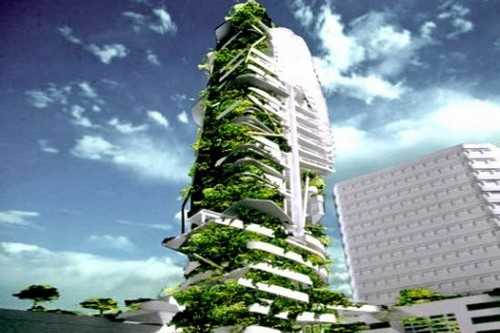 Human population is expected to reach 9 billion by the year of 2050, and about 80 percent people will be living in cities. Over-population will surely damage this planet in many ways, unless we figure out a way to save this planet.

But one thing that every person require to stay alive (other than oxygen and water) is food. To farm food we need land, and we may not want to cause more damage to mother earth by cutting down forests. To provide a decent quality food to 9 billion people is a big challenge. But that problem can be solved with this innovation.

Vertical farming is the practice of producing food in vertically stacked layers, such as in a skyscraper, used warehouse, or shipping container. The modern ideas of vertical farming use indoor farming techniques and controlled-environment agriculture (CEA) technology, where all environmental factors can be controlled. Vertical farming will take less space, and may produce perhaps 1000 times more food on the same amount of land. 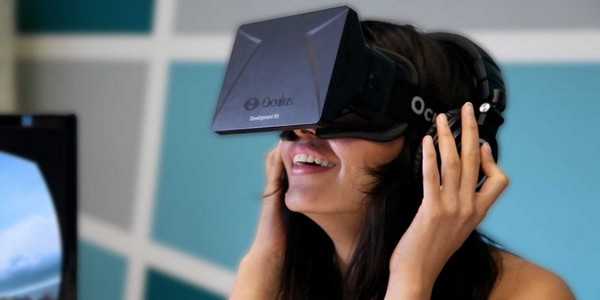 Although the the idea of Virtual reality isn’t any new, but 2016 is marked as a year when virtual reality picked some velocity in development. For now, it’s focusing primarily to the gamers which isn’t a bad thing, VR is best suited for gaming. Like most of the entries on this list, this one also needs many improvements and tackle couple of issues to finally be able to used by a large number of people around the world. But this piece of technology sure do have bright future, so bright that it may cause problem to your eyes. 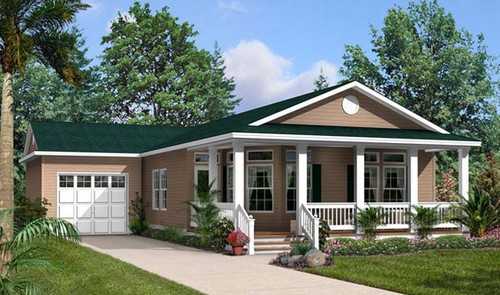 2007 was the year when human population living in urban area surpassed that of living in rural areas. More people living in cities, means more space to live, hence higher real state prices that can crush the spine of students moved in cities to study.

Manufactured housing is looking to solve exactly that problem. They are made in factory at bulk and then installed on site. Because they’re made in massive amounts with exact same interior and design, they are easy to manufacture and take less money to make, hence bringing down the cost. 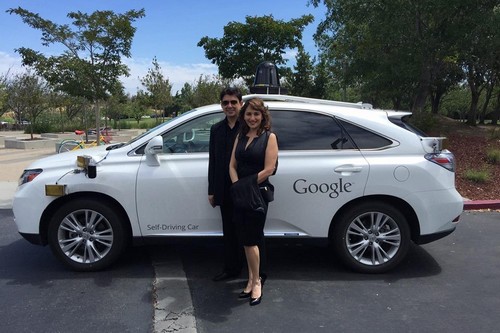 Self driving cars are perhaps the most awaited technology in the world. Millions of people die each year in crashes, and most of them are caused due to napping and alcohol. But self driving cars will cure the disease called carelessness.

However, all the goodness aside, this technology is still under development and require hell lot of improvement to be somewhat revolutionary. Recently while testing, Google’s driverless car collided into a bus in order to avoid sandbags blocking its path. So, this technology needs to learn, and take best possible decisions at the time of need. While this kind of things happen everyday with humans, but hey it promises to be better than humans not similar. 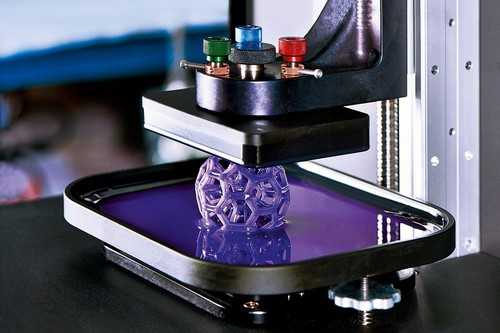 3D printing is a breakthrough technology that seems to have a limitless potential. Nowadays, Doctors are using it to make a replica of internal organ of human patients like heart and practice the operation before even doing the actual surgery, leaving no space for mistakes. Aside from hospitals, it has a potential to revolutionize the world. Imagine a future when you can print any product that you make on internet while sitting in your home.