The list of the top 10 wealthiest people in history is an attempt to gather and compare the net-worth and fortunes of historical figures against one another. This list includes both nominal and real wealth.

Following is the list of top 10 wealthiest people / historical figures. 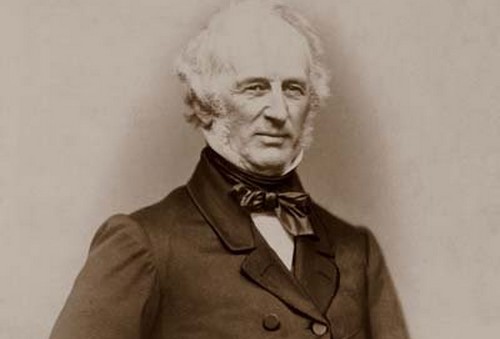 Cornelius Vanderbilt gained his fortune from shipping and rail-road. His net worth of US$105 million in 1877 was equal to 1.15% of the U.S. annual GDP in his day. With a real value estimated somewhere between US$143 billion and US$178.4 billion adjusted for the late 2000s (decade), Vanderbilt is one of the wealthiest Americans in the history of the country. 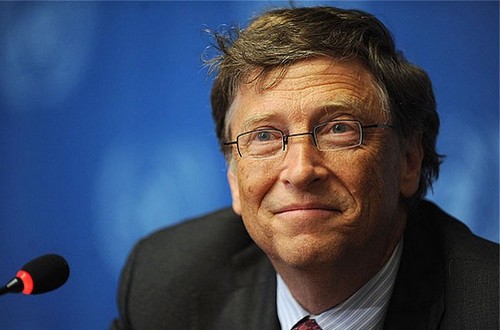 Bill Gates has singularly amassed the largest nominal fortune in all of history through his computer technology corporation Microsoft, peaking at US$101 billion in 1999. By 2007, his net worth had dropped to US$82 billion, and by 2013 his worth was valued at US$67 billion. Extensive donation to charity is the primary cause of his decrease in wealth. In terms of real value, Gates is likely one of the ten wealthiest Americans in history. He has been placed in the top 10 wealthiest people of all time. 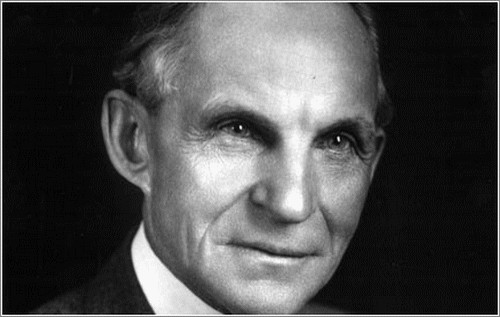 Henry Ford was an American automotive engineer, entrepreneur, and founder of the Ford Motor Company. Through his designing of the Model T Ford and employing the assembly line means of rapid production, he was able to lower the base price of his product in order to reach a wider market. His highest earnings are recorded at age 57 and he died at the age of 83 in 1947 at a net worth of US$188.1 billion (Inflation adjusted value in 2008 dollars).

Don Simón Iturri Patiño born in 1862 (died 1947), was a Bolivian industrialist. He took over tin mines in Bolivia and smelters in England and Germany, and by the 1940s he controlled the international tin market. During World War II, Patiño was believed to be one of the five wealthiest people in the world. 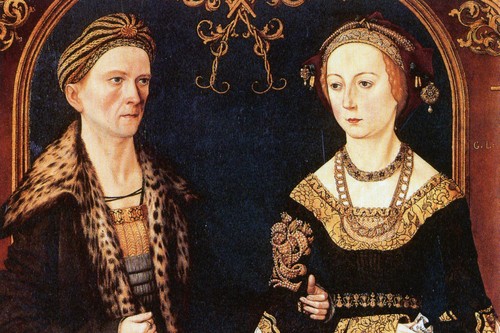 Jacob Fugger was a German banker, merchant and a member of the Fugger banking family of Germany. He achieved a monopoly position in the silk and copper trade in Europe and was main financier and creditor of the Emperor Charles V. His nephew was the wealthy banker, Anton Fugger to whom he bequeathed his wealth upon his death. This heritage amounted to roughly 2.1 million guilders which are ~7,000 kilograms (~15,432 lbs, or $438M USD) of gold and his remaining property. 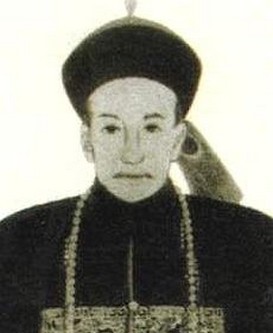 Heshen was a Manchu official of the Qing Dynasty, a favourite of the Qianlong Emperor, and one of the wealthiest people in modern Chinese history. Upon his death in 1799, his total property was estimated at around 1.100 billion taels of silver, roughly US$42 billion based on 2011 silver prices. Heshen’s wealths was the equivalent to the imperial revenue of the Qing government for 15 years. 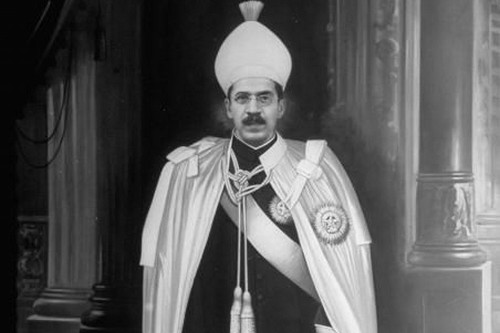 Mir Osman Ali Khan, the last Nizam (ruler) of Hyderabad,who was regarded as the wealthiest person in world. His portrait graced the cover of Time magazine in 1937. He had his own mint, printing his own currency, the Hyderabadi rupee, and a vast private treasury. Its coffers were said to contain £100m in gold and silver bullion, and a further £400m of jewels. Among them was the Jacob Diamond (Koh-i-Noor), valued at some £100m (in 2008), and used by the Nizam as a paperweight. There were also other treasures; gems, pearls – enough to pave Piccadilly Circus–, hundreds of race horses, thousands of uniforms, tonnes of royal regalia and Rolls-Royces by the dozen. The Nizam is widely believed to have remained as the richest man on Earth until his death in 1967. 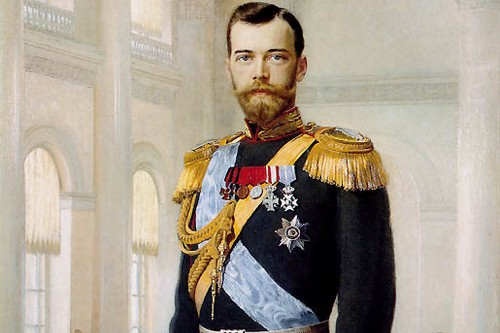 Tsar Nicholas II of Russia, born in 1868 as Nikolai Alexandrovich into the House of Romanov, was the emperor of the Russian Empire from 1894 until the February Revolution of 1917. Around age 48 (in 1916) his wealth was valued at up to US$881 million, which equals US$290 billion in today’s money. He is seen as the wealthiest monarch and head of state in history and further as the wealthiest saint as the Russian Orthodox Church declared him, his wife and his children martyrs after being murdered in 1918 by the Bolsheviks. 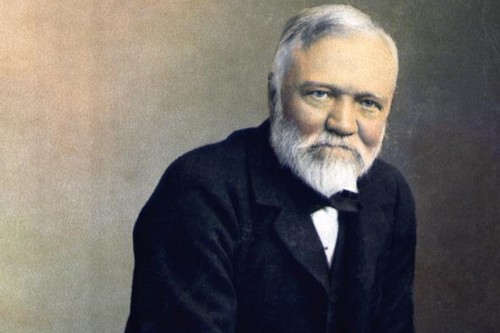 One of the most famous manufacturers of America is originally from Scotland, born in 1835 in Dunfermline. The Andrew Carnegie came to America a kid, and started working in a steel factory. In 1892, he founded the Carnegie Steel plant in Pittsburgh which immediately began to be terribly profitable after the sale in 1901 merged with the giant US Steel. The Carnegie was a great humanist and dies before the 83 years had donated much of his fortune to schools, libraries and universities. 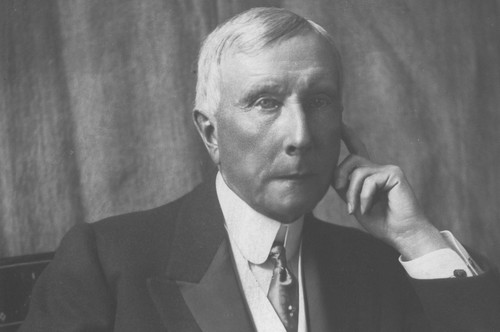 The tycoon John D. Rockefeller changed the facts in regards to wealth when America almost managed to monopolize the oil market in the late 1800s. The famous New Yorker founded the Standard Oil Company in 1870, and became wealthy in a time when the demand for kerosene and gasoline was huge. Indeed he became so wealthy that left the company in 1897 and spent the last 40 years of his life in retirement. In his last days, the Rockefeller donated much of his fortune in schools and medical research while he founded the University of Chicago. When considering the real value of his wealth, Rockefeller is widely held to be the wealthiest person in history.