TV is the best time pass, when you are waiting for something or when you are at home and have nothing else to do. And yes, there are times when we are not feeling that good and watching TV makes us feel way better than we are feeling. At another time TV is the best entertainment and there is no doubt that with the invention of all these great cable TV channels out there life has become a little less boring.

One of the most popular channels STAR Sports, formerly known as Prime Sports, is a cable network for showing sports programs, owned by STAR TV and Fox International Channels. It is available in Pakistan, India, Bangladesh, Thailand, Malaysia, Singapore, Indonesia, Philippines, Vietnam, Hong Kong, and other Asian territories.

The famous music television can never be forgotten as they display the top charts of the world and are best for music lovers. It is an American basic cable and satellite television channel owned by the MTV Networks Music & Logo Group. As of August 2013, approximately 97,654,000 American households (85.51% of households with television) receive MTV. 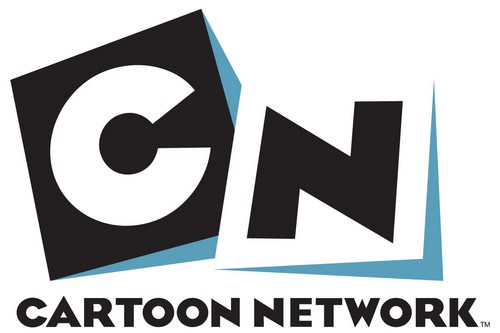 This channel targets only kids and it is great for children who are below 5 years of age. It is an American basic cable and satellite television channel that is owned by the Turner Broadcasting System division of Time Warner. The channel airs mainly animated programming, ranging from action to animated comedy, along with some live-action content. As of August 2013, approximately 98,671,000 American households (86.4% of households with television) receive the Cartoon Network.

This is a great channel for kids and tweens to get entertainment. There are shows like Hannah Montana, Suite Life of Zack and Cody etc which are their original series for kids and then there are cartoons for younger kids. As of August 2013, Disney Channel is available to approximately 98,142,000 television households (85.94% of cable, satellite and Telco customers) in the United States. 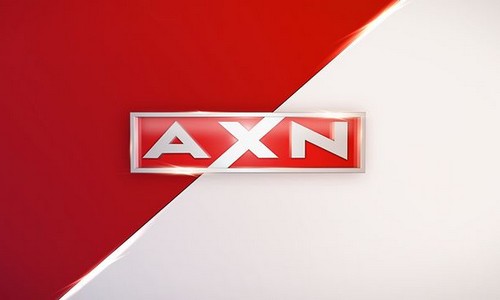 Another entertainment based channel AXN is widely known for its shows and the movies played on weekends. It is a Pay television, cable and satellite television channel owned by Sony Pictures Entertainment. It was first launched on May 22, 1997. The network is now spread across several regions in the world, including Japan, Europe, other parts of Asia and Latin America.

All the food lovers now have their own channel where they can learn different dishes without paying for cooking classes. There are several shows on this channel which make you learn different types of dishes each of different occasion. The channel was broadcast by BBC Lifestyle and owned and operated by BBC Worldwide.

Another entertainment based channel with a variety of TV shows such as The Simpsons, Family guy which made it all the more popular today. It is a 24-hour Asian English language cable and satellite television channel owned by STAR TV and Fox International Channels. The channel mostly syndicates popular shows from the United States, the United Kingdom and sometimes Australia to appeal to the English-speaking population of India, Nepal, Pakistan, the Middle East, Taiwan and Southeast Asia.

This channel focuses entirely on music and news related to it. Every kind of current music is broadcasted here. It is the brand name for multiple international music television networks owned by STAR TV and Fox International Channels.

This channel purely focused on entertainment. They show a huge variety of TV shows which cater to different age groups; ranging from tweens to teens to young adults to adults. It’s an American broadcast television network that launched on September 18, 2006. 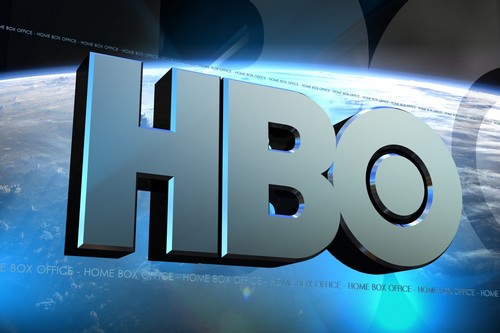 HBO or the Home Box Office is the best channel if you are in a mood for watching movies. It is an American cable premium and satellite channel. They broadcast several different kinds of movies each day. And there are popular TV series like Sex and the City which is on this channel and this channel is very famous for this particular TV show.

This is a sports channel. Its abbreviation for Entertainment and Sports Programming Network. It is an US owned channel which is a joint venture with the Disney Company and it shows every game going currently going on. For the entire sports fan this channel is great to have. 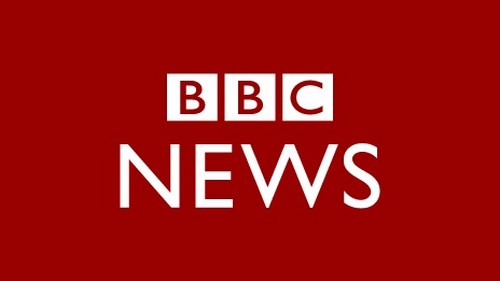 This is one of the most famous channels in the entire world. It stands for British Broadcasting Corporation and its main purpose is to broadcast impartial public services in the United Kingdom. But their transmission is also seen in other countries if they have the proper licensing for it. The news broadcasted here are considered to be the most authentic which is one of the reason as to why this channel is too popular. Apart from this they report all the news before anybody else can. Also they have segments and tiny sections of news which is allocated to different kinds of news, their different genres and related to different countries unlike other channels which broadcast news of only the country of their origin.