Love it or hate it, video games changed our lives. Thousands of people play video games, many of them play it on their mobile devices. Some are playing it for fun while others play it as part of their lifestyle. Realizing this trend, scientists around the world have come up with a creative idea to turn games into research tools, enabling them to accelerate their research progress. Here are 10 of such amazing games.

Happy Match is a citizen science game developed by a group of scientists at the Syracuse University. The game has several different versions for us to choose (such as Happy Moths!, Happy Sharks! and Happy Rays!). Regardless of the version, the goal is the same. At the start of the game, we will be shown a collection of animal photos, to which we must classify by answering simple questions about their features. Not only good for fun, by playing the game, we also help scientists to classify these animals! 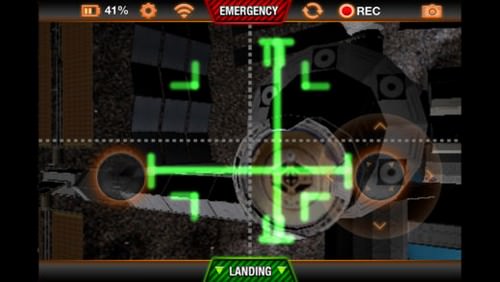 If you own a Parrot AR.Drone Quadricopter, then Astro Drone is right up your alley. Astro Drone is a game developed by European Space Agency (ESA) as part of a scientific crowdsourcing project. The game will ask us to guide the drone through several space missions in augmented reality, executing several types of maneuvers such as landing, docking or to avoid obstacles. Data gained through our game play will also help ESA to improve their space probes’ autonomous capability.

Just like Pokemon Go, this game will also make you leave the comfort of your home and go to the outside world. The Difference is you can also expand your knowledge in both nature and biodiversity while you play! Photograph any animals that you can find around your neighborhood, score golds, and climb the Leaderboard. All while helping scientists to gather data on the world biodiversity.

Tracing an intricate design of neurons is a time consuming job. Scientist at the Allen Institute for Brain Science could only trace a neuron per week. Therefore, they developed Mozak, a 3D game about neuron tracing. Anyone in the world with internet access can play it while at the same time also contributes to brain science. Since the game launching in November 2016, about 200 new players join forces with the scientists, significantly speed up the tracing process. 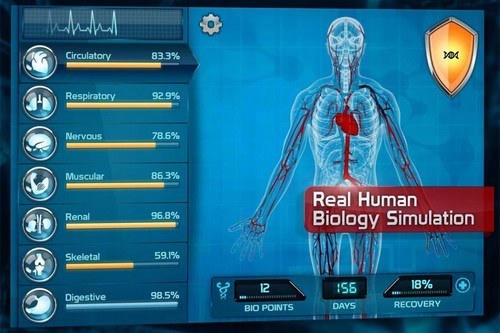 Have some free time on your hand? Why don’t you try playing Dizeez? Being a citizen science game, Dizeez will not only provide a means to kill time, but also to ensure that your precious time isn’t exactly wasted. As a quiz-type game, our objective in Dizeez is to match the disease presented to us with one of the five genes choice provided bellow. Rack up as much score as you can in one minute rounds and be happy knowing that the time you kill playing Dizeez is also used to advance science. 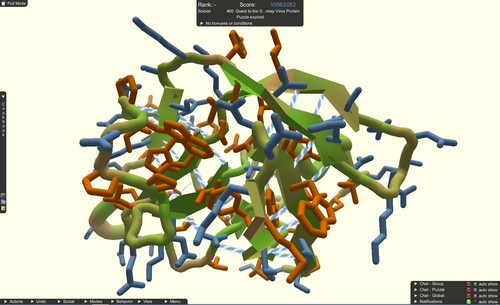 Armed with a game called Foldit, gamers all over the world now can help scientists to study protein structure. The game’s main objective is to fold the best protein shape. Fun and competitive, Foldit protein solutions allow the scientists to invent various diseases cures and vaccines, in addition to resolving the world’s myriad waste and pollution problems. 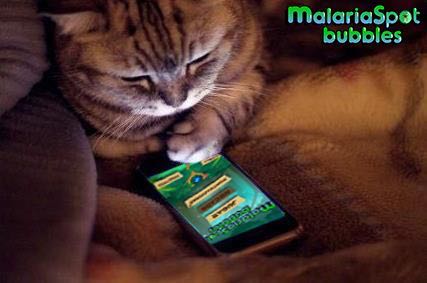 According to the WHO, There are 600,000 new malaria cases daily worldwide. Malaria is caused by a protozoan parasite called Plasmodium. Currently, the standard procedure to diagnose malaria involves manual blood examination, which slows down the whole treatment process. To speed up this process, researchers at the Technical University of Madrid have developed a game called Malariaspot bubbles. Our critical mission in this game is to identify five different types of malaria parasites while having fun by shooting up mosquitoes and pooping up bubbles. 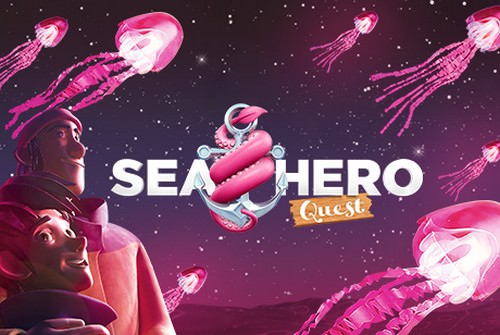 Playing a game while helping scientists to fight dementia? Now we can do it with Sea Hero Quest! Dementia is a collection of nasty brain diseases. Not only disrupt the patient’s cognitive ability, Dementia also affects their spatial navigation skill. In the Sea Hero Quest, you take on the role of a young sailor whose father suffering dementia. Navigate your boat through a series of checkpoints, while remembering your routes and trying not to get lost. By playing, we will help scientist to understand how our brain navigates space.

Stall Catchers, an online game developed by human computation institute are no ordinary game. In this game, we will be able to see tissue layers of a real mouse brain through a virtual microscope. Our task as players is to find and “catch” stalled blood vessel in the highlighted area of these tissues. By catching these stalls, we will earn our points, levels up, and most importantly; we will also directly contributing to the Alzheimer research at the Cornell University. 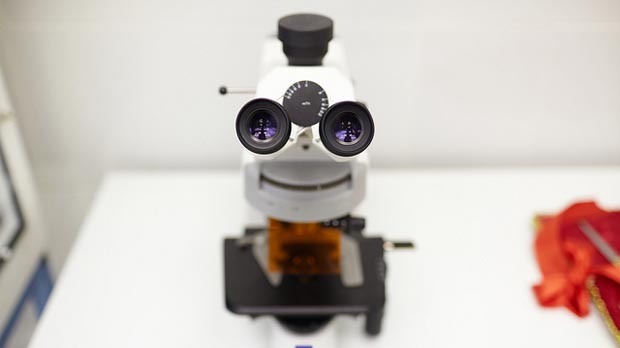 As of 2017, there is still no cure for cancer. Meanwhile, in US alone about 600,920 people died of cancer. Is there nothing we can do to fight it? With Cell Slider, I say we can! Our critical mission in this game is to analyze tissue samples donated by former cancer patients and spot any cancerous cells by answering simple questions. By doing this, we could speed up cancer research and save millions of lives in the future!