Every time when we talk about showbiz celebrities, the first thing that come into our mind – they are good looking, handsome, smart and beautiful. But today I thought we could have a look at the ten bad looking celebrities. Many of these are great in their field – whether it be music or film – but they are just plain ugly. If you think I have missed someone – Add him to the comments. 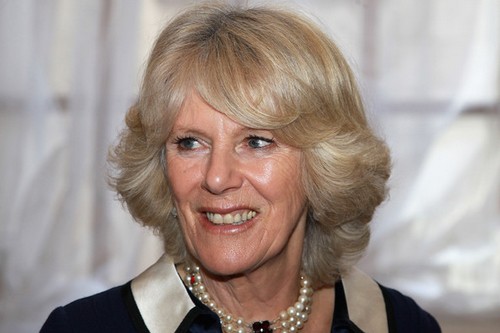 She was born on July 17 1947 and she is the second wife of the Prince of Wales Charles who is the eldest child of Queen Elizabeth. She is named as the Duchess of Cornwall and Duchess Of Rothesay in Scotland. She is a dedicated horse-rider and was an avid fox hunter until it was banned. She is often compared to a horse. 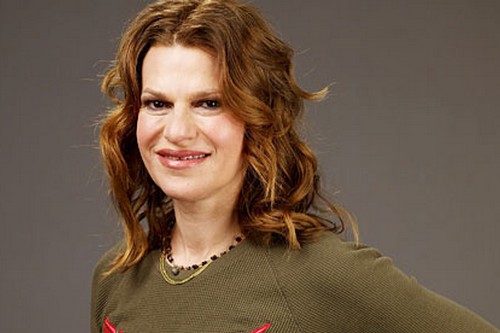 Sandra Bernhard is an American comedienne, singer, actress and author. She first gained attention in the late 1970s with her stand-up comedy in which she often bitterly critiques celebrity culture and political figures. She is also famous for her close friendship to Madonna during the late 1980s. She is number 97 on Comedy Central’s list of the 100 greatest standups of all time. 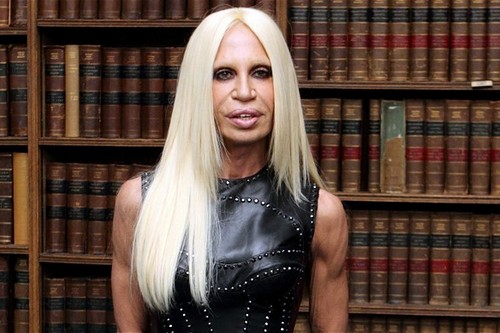 She was born on 2 May 1955 and she is an Italian Fashion designer and also the current VP of the Versace Group. She is the even the chief designer there. She is the owner of the 20% of the total stock of the company. Also she has given cameo performances in many films relating to fashion and its industry, such as Zoolander. She also perform in many other films, including the 2006 hit The Devil Wears Prada, the mention of “Donatella” is used sporadically. In the ABC series Ugly Betty a fictional character, Fabia, played by actress Gina Gershon, is a parody of Donatella. 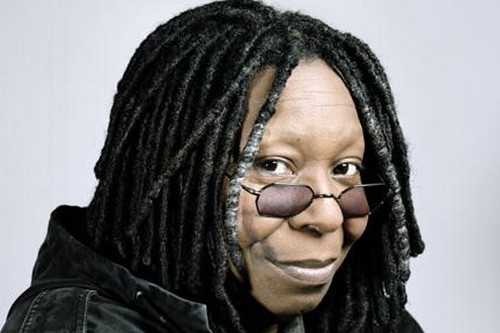 Whoopi Goldberg is an American comedian, actress, singer-songwriter, political activist, author and talk show host. Goldberg has been nominated for 13 Emmy Awards for her work in television. She is one of only ten individuals who have won an Emmy, a Grammy, an Oscar, and a Tony Award, counting Daytime Emmy Awards. 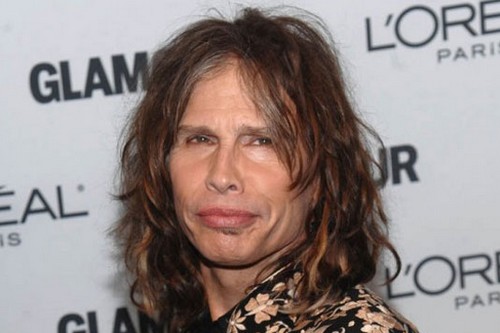 Steve Tyler is an American songwriter, singer and a multi instrumentalist. He is famous as the lead singer and the frontman of the band Aerosmith. He also plays piano and Harmonica in the band at times. He’s a great singer, a cool guy, the father of one of the hottest girls on hollywood (Liv Rundgren Tyler), plus all the money and women one could ever dream of – But yet –  bed looking. 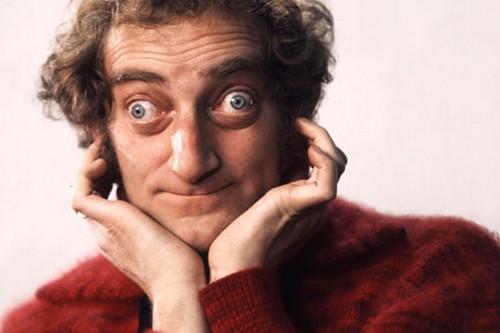 He was born on 8 July 1934 and died on 2 december 1982. He was an English comedian, comedy writer and actor and was identified easily because of his crooked and bulbous eyes. He made his appearance in various British comedy series. He was born in the Eastern side of London. 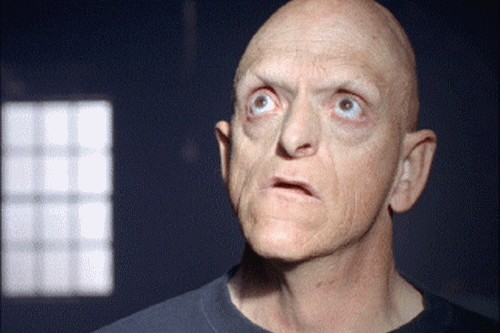 No, it is not make-up. He was born on September 4, 1948 in LA, California. This American actor suffers from Hypohidrotic Ectodermal Dysplasia (a rare condition leaving him with no sweat glands, hair, fingernails or teeth). He has made his appearance in various horror movies and even some B-movies. He is also amongst the bad looking celebrities in the world. 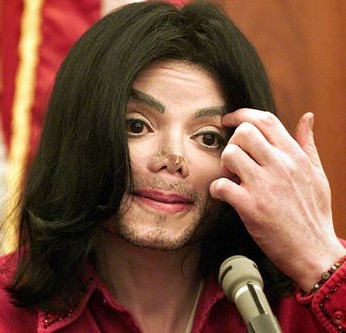 He was born on 29 August 1958 and died on 25 June 2009. He was an American dancer, singer and a businessman and was named as the King of Pop. He also ranks first in the lists of ugliest people in the world because of the ample amount of plastic surgeries he did on his face. He was the best in the music and his contributions were priceless. 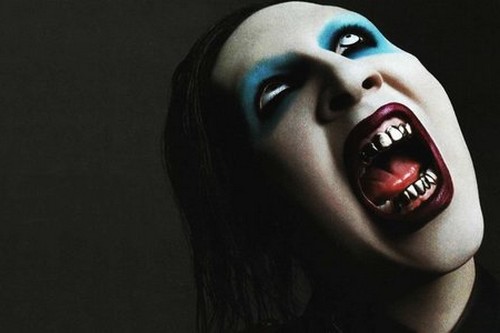 Marilyn Manson with an original name of Brian Hugh Warner is an American musician, painter and an actor is recognized for his controversial stage image and personality eponymous singer of the Marilyn Manson band. He was born in Canton, Ohio. He ranks on the top in the many top 10 lists of most ugly people in the world. 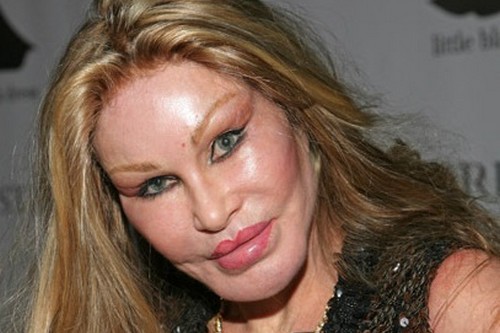 Jocelyn Wildenstein, referred as “The Lion Queen” or “The Cat Woman,” is a socialite in the New York City. She is famous for the extensive facial surgeries done on her face, which led her to the title “The Bride of Wildenstein,” a reference to The Bride of Frankenstein. She is also known for her extravagant life and her divorce from her husband.