We never like mosquitoes and don’t want to see them around any time during the day. It is true that mosquitoes are amongst the most dangerous creatures in this world. They become the reason of a lot of diseases; Some of them are minor while others are life-killing. The U.S. Center for Disease Control has reported that every year more than 1.5 million people around the globe lose their lives due to mosquito-borne diseases. Let us take a look at the 10 deadliest diseases caused by mosquitoes.

Dengue fever is, no doubt, one of the most dangerous and deadliest diseases caused by mosquitoes. It is common among the people living in tropical and subtropical climates. Aedes mosquito is responsible for this disease. Dengue mosquitoes multiply in the cells of our body, causing high fever, headache, joints pain and rashes as the initial disease symptoms. The doctors recommend acetaminophen; however, no certain medications and treatments are so far available for this disease.

West Nile Virus is caused by Culex mosquitoes. This disease is common in animals and birds but reports reveal that this virus is found in the human cells as well. It spreads through saliva and breast-feeding from mother to the children. The virus of this disease affects the blood circulation of the human body and damages the brain tissues as well. In some severe cases, the disease can lead the victims to convulsions, coma and even death.

Malaria is caused by Plasmodium falciparum or Plasmodium vivax. Female Anopheles mosquitoes bite the human beings and transmit any of these viruses into the blood stream. This migrates to the liver and ruins its proper functioning. The malarial parasites keep on multiplying within the body until the symptoms like fever, chills, sweating, headaches and severe-flu start appearing. The most common and highly recommendable anti-malarial drug is made of quinine. 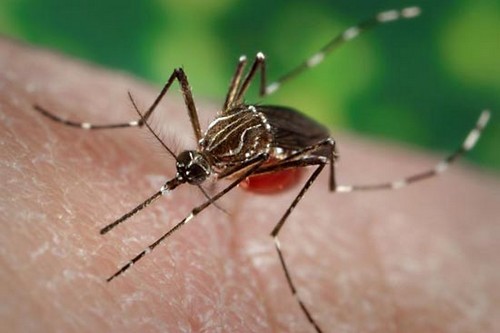 Yellow fever is a common disease in Africa and South America. It is caused by Aedes mosquitoes especially Aedes aegypti. This virus keeps in incubation condition within the body for four to seven days until the infected person starts showing symptoms like severe headache, nausea and severe fever. So far, no special treatment has been discovered / invented for curing the patients with yellow fever. A few vaccinations, however, have been developed to cure the patients but their effect doesn’t last for long. As soon as the vaccine is stopped, the disease re-originates, this is why the medical professionals highly recommend to go with certain preventive measures like taking care of hygienic food and healthy environment. 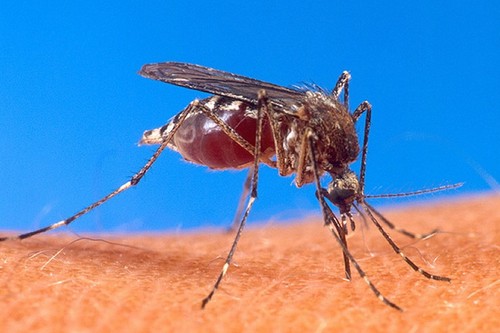 Rift Valley fever is common in the individuals who live with domesticated animals like cattle, buffaloes, sheep, cow and goats. This disease is caused by RVF virus of genus Phlebovirus and family Bunyaviridae. Various reports from 1910 to 2000 reveal that RVF outbreak has had been serious in different parts of the world especially the nations like West Africa, Saudi Arab and parts of Asia. 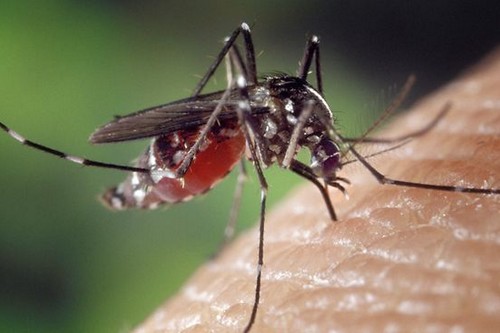 Murray Valley encephalitis is another deadly disease caused by mosquito. Although this disease’s victims are rarely found but wherever its viruses are present, are the reason of brain tissues’ damage. Australia has the highest rate of Murray Valley encephalitis victims. The victims of this disease don’t show prominent symptoms, but usually headache, neck stiffness, seizure and drowsiness like problems start originating into them. If such symptoms are observed, the patients should be immediately brought to the nearby hospital. 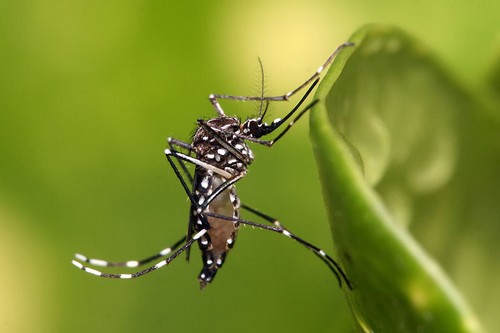 Chikungunya is another deadly disease caused by Aedes mosquitoes especially Aedes aegypti and Aedes albopictus. The most common symptoms of this disease include joint pain, headache, vomiting, back pain and skin rashes. The disease is manageable if proper medications are prescribed. Some of the pain relieves of Chikungunya include ibuprofen, naproxen and paracetamol.

Dog heartworm (Dirofilaria immitis) is one of the most serious life-threatening diseases caused by roundworms and mosquitoes. The bite of the mosquitoes containing the larvae of this roundworm is the actual reason of this disease’s spread. You should avoid keeping pets like dogs, cats and parrots at home because such mosquitoes depend upon animals for obtaining their food. This disease is common in USA and Canada. 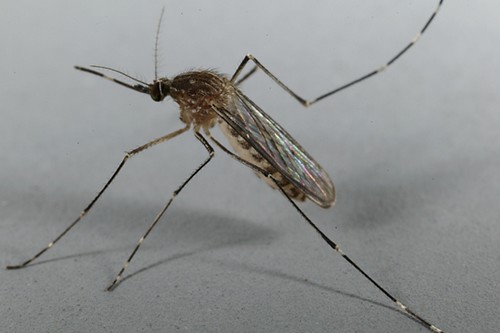 Western Equine Encephalitis (WEE) was first discovered in 1930 in Canada and Mexico. This disease is caused by Culex tarsalis. Vaccine is now available to cure the patients of this disease. More than one thousand cases every year are reported about deaths caused by WEE. This disease is common in human beings and horses.