While watching Baz Luhrmann’s “The Great Gatsby”, that came out in 2013 staring Leonardo DiCaprio, Carey Mulligan, Joel Edgerton, and Tobey Maguire, I was reminded how cocktails are always on trend. We’ve already covered the most expensive alcohol drinks and bizarre drinks made by natural ingredients. In the following list, you will find drinks made famous by Hollywood and also you will learn where you can enjoy them. 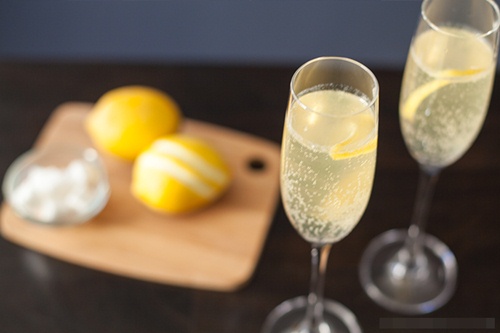 It recreates the classic atmosphere from the movie “Casablanca“, with French 75, a mix of gin, champagne, lemon juice and sugar. It is said that the bar New York from Paris has been created in 1915 and it has inspired other such places since then. If you want to try the original, go to Paris, where New York bar, now called Harry’s New York Bar exists or try it in other historic locations such as Hemingway Bar. 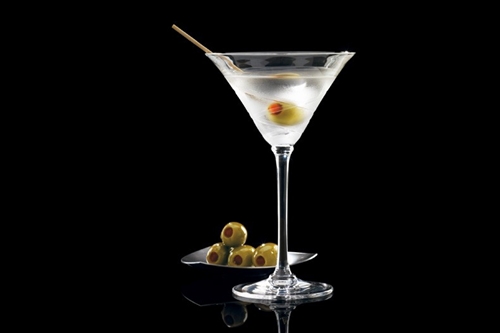 Many fans of the Martini drink tells you that a genuine martini is made with gin, not with vodka but the words “shaken, not stirred ” have transformed the modern culture of this drink. Vodka Martini made with vodka and vermouth, is not difficult to prepare, but if you’re in London, try a Martini at Icebar, Icehotel in London located on Regents Street. Since the bar operates all year round, you can enjoy Vodka Martini at – 5 degrees Celsius. 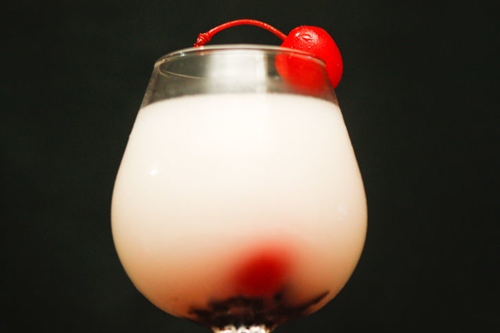 The bartender skills of the New-York student Brian Flanagan were the main attraction in the movie “Cocktail” (1988). The Red Eye Cocktail is among the drinks made famous by Hollywood and was the best cure for a hangover. It was a mix of beer, tomato juice, and egg. For the perfect combination, tryTokyo and Yankee Stadium, from the Park Hyatt Tokyo. 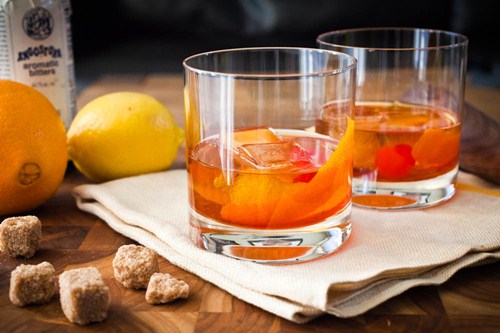 A sugar cube dissolved in bitter, mixed with bourbon and garnished with a cherry and an orange, this classic cocktail has come to the forefront thanks to the series “Mad Men“. If bourbon is the secret of this drink, then Kentucky is an ideal place to enjoy it. Subscribe to Kentucky Bourbon Trail for a tour of distilleries and don’t miss out Urban Bourbon Trail, which offers the chance to visit the hottest bars and restaurants in Louisville. 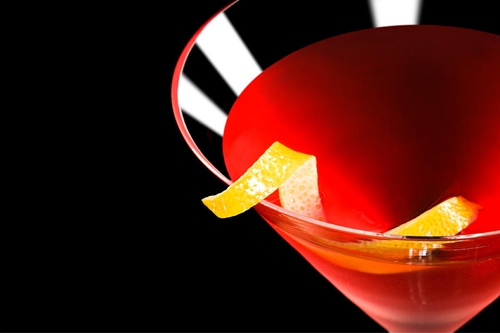 If New York seems to be the perfect location to enjoy this sweet cocktail with lemon flavor, the majority indicate San Francisco as the first city to be noted in your itinerary. There are rumors that this cocktail was invented in Miami, but San Francisco has created a fresh, mild and spicy version of this drink. 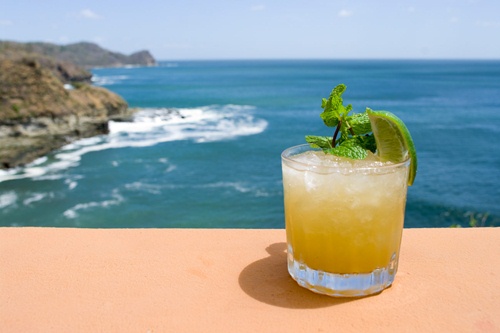 Before Strawberry Daiquiri and Piña, Mai Tai has dominated the alcoholic drinks scenes from tropical islands. Mai Tai, like others on this list is among the drinks made famous by Hollywood. It’s said that it was invented in California and it arrived in Hawaii in the 50s. Nowadays it represents a symbol in most of the bars from Hawaiian islands and although the cocktail is  made with rum, curacao and lime, variations on this topic are endless. 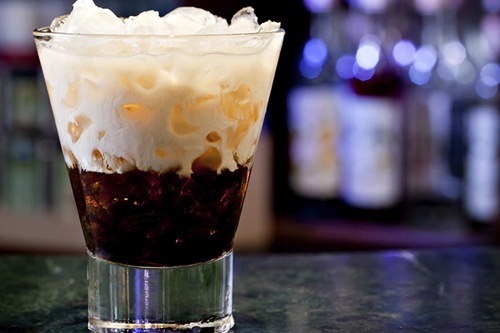 Prepared with vodka and coffee liquor in equal amounts, Black Russian has appeared in the early 50s, and by the 60s it has already been transformed by the addition of milk or cream and became what is today called White Russian. Modern varieties of White Russian are endless and to try them all, Lebowski Bar is the ideal place in Reykjavik, where you can try 17 such cocktails. 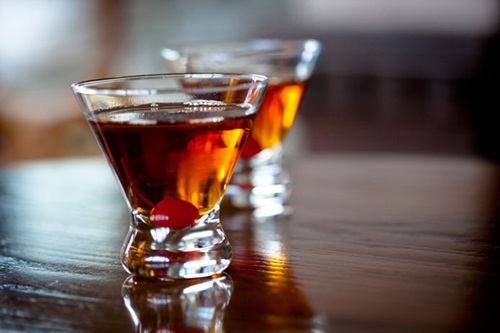 Manhattan is one of those drinks made famous by Hollywood. It is a perfect cocktail, a mixture of whiskey, sweet vermouth, and bitters. It is supposed that the drink appeared first in New York City in 1870, in the exclusive bar Manhattan. Since its creation, Manhattan has inspired many derivatives, such as Rob Roy, Cuban Manhattan and Southern Manhattan. 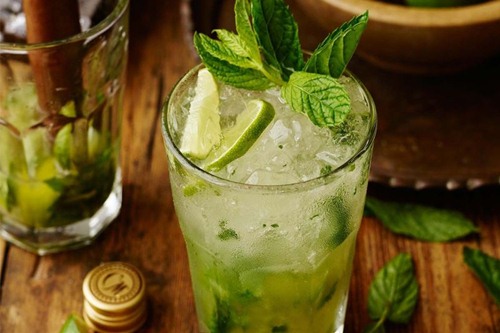 Although Mojito, the favorite drink of the policeman Sonny Crocket in “Miami Vice” became popular among cocktails in recent decades, it is a symbol of Cuban culture since the 1500s. A true mojito is prepared with lime, sugar and mint, rum and mineral water. At La Bodeguita del Medio (Cuba) Ernest Hemingway wrote on the wall of the bar: “My mojito in La Bodeguita, my daiquiri in La Floridita”. 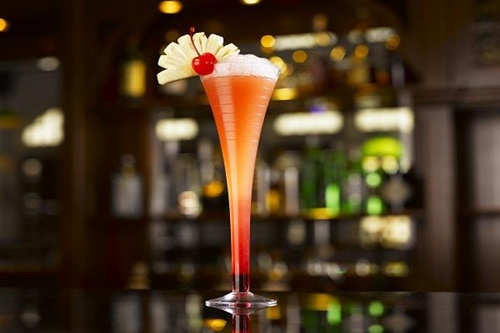 This sweet and fruity drink was the brainchild of Raffles Hotel Singapore and it is believed that it was invented before 1915. Although the recipe has been modified over time, a true Singapore Sling cocktail contains gin, cherry liqueur, orange liqueur, Benedictine, grenadine, pineapple juice and bitters. Long Bar at Raffles Hotel currently operates and continues to serve the drink that made it famous.

You might want to check out 10 Unique Liquor Bottles and 10 Bizarre Alcohol Shots.

10 Drinks Made Famous by Hollywood