Human beings discovered the joy of drinking alcoholic drinks in around 10,000 BC. Over the millennia and centuries and decades, they have improved on the alcoholic beverages, until they themselves developed more refined tastes. They also invented varied techniques of making them, for a variety of tastes, colour, flavour, smell, alcohol content, etc. naturally, it is because of the technique, time, procedure, etc. that make them costlier. Sometimes, the brand name also adds to the cost of the drink. Let us take a look at 10 Most Expensive Alcoholic Drinks. 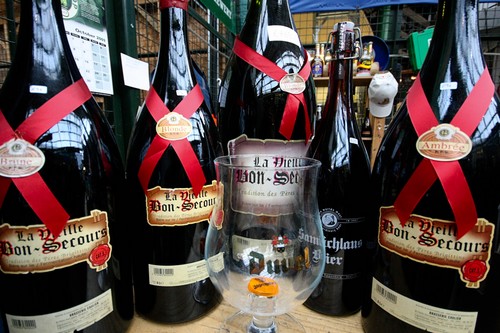 While it is liquor that is expected to dominate the list of the most expensive alcoholic drinks, but that does not mean there is no place for beer in the list. Vieille Bon Secours Ale is an artisanal beer by la Brasserie Caulier, a brewery in Péruwelz, Belgium. At $1,200, a bottle of 12 littles of the world’s most expensive beer is delivered to the buyer. Since 1995, they have produced several yields, but the one aged 10 years, with 8% alcohol and the flavour of toffee and anise is the most expensive. 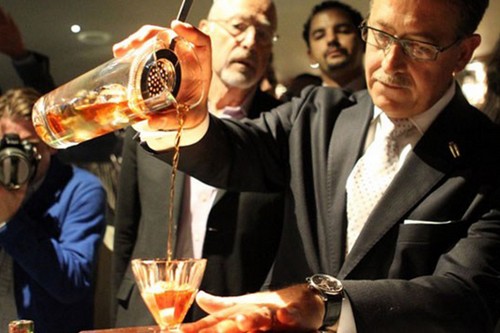 When you dole out $14,000, you expect to at least take home a bottle to show off to people. If you’ve chosen to drink The Winston, all you get is a cocktail – a single mix, concocted by internationally famous bartender Salvatore Calabrese, which is a mix of 60ml of Cognac Croizet 1858 Cuvee Leonie, part Chartreuse Viellissement Exceptionellement Prolongé, part Grand Marnier Quintessence, and just a hint of Angostura Bitters, to create this elegant but over-prices cocktail. 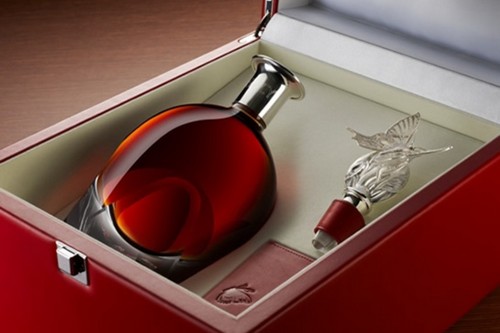 At $25,000, you get a rum mix called Legacy, by Angostura, which is among the most expensive alcoholic drinks, for political reasons: it was crafted to celebrate the 50th anniversary of the independence of Tobago and Trinidad. Only 20 rum decanters were ever put up for sale. Composed of a mix of several rums, each of which is aged for at least 17 years, this rum comes in a case crystal decanter designed by Asprey’s, the company in London that designs jewellery for Prince Charles.

Château d’Yquem is a wine producer that has been crafting a multitude of wines since the establishment of its vineyard in 1711 in the Bordeaux region of France. The establishment has survived generations of owners and operators for 300 years. Of its wines which include Château d’Yquem and Ygrec, the batch produced in 1811 is the most prestigious, having received a perfect 100 by wine connoisseur Robert Parker. The rare, vintage white wine costs a whopping $130,000.

If you are looking to spend money drinking but prefer red wine to white wine, then Penfolds Ampoule is the answer. At $170,000, it is the most expensive red wine in the market, and comes in a glass blown ampoule which holds Penfolds Block 42 Kalimna Cabernet Sauvignon 2004 vintage, enough to fill one whole glass. Only 12 of these have ever been put out in the market, and comes with a wooden case which is designed by Andrew Bartlett, a world-famous furniture craftsman.

You May Also Like.
10 Bizarre Alcoholic Shots.
10 Unique Liquor Bottles.
15 Most Bizarre Drinks.
10 Most Popular Winter Drinks.
15 Most Unconventional Soups. 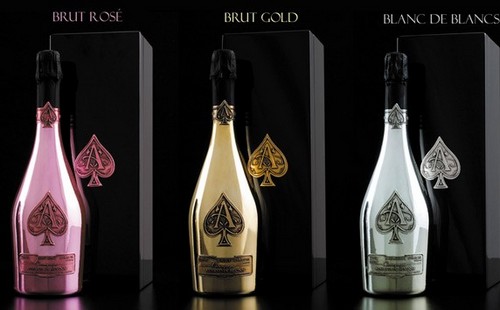 Some of the most expensive alcoholic drinks are noted for their rarity, reason for manufacture, bottles, etc. But the Armand de Brignac Midas is expensive because of the enormous size of the bottle. This champagne comes in a brightly and quirkily painted golden 30 little bottle, designed by 14 year old Flayor Flav. This aspect is what adds to the rarity of this bottle, besides the fact that it has to be carried to by several of the staff members. The bottle will set you back by $215,000. 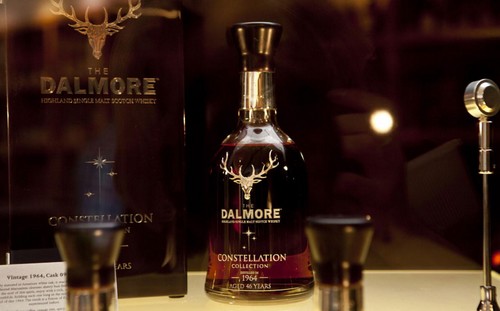 Dalmore 62 is the world’s most expensive whiskey, with only 12 bottles of it to ever be produced. Thankfully, unlike many other rare drinks, a single bottle of this beverage contains enough liquor to pour out a number of drinks, and not just a drink or two. At $215,000, it snatched the title of the costliest whiskey, when recently, an anonymous man paid the enormous sum of money for a bottle at Changai airport, Singapore, though how such a rare drink was being sold at an airport is a mystery.

At $1,000,000, you can taste a liquor that has touched something expensive, even if it tastes like nail polish. Let’s explain: Diva Vodka is triple filtered, first through ice, then through Nordic birch charcoal, and finally, through sand and precious gems. What is even more special to patrons is its bottle with Swarovski crystals stacked up in the middle of it, and these crystals can be taken out to garnish the drink, thus confirming that some people are ready to spend a for a touch of shiny gems. 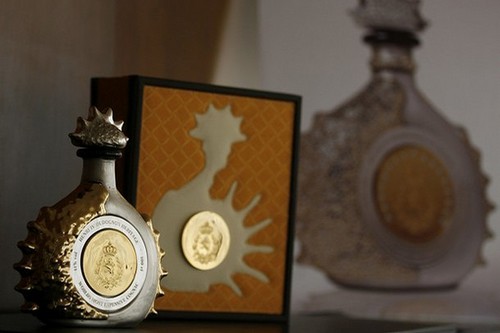 Henri IV Dudognon Heritage Cognac Grande Champagne is regal in its very name, and has a price of $2,000,000 to match it. This cognac has been aged for 100 years, which is only one of the reasons why this is such a costly liquor, the other reason being its bottle, which is dipped in 24-carat gold and sterling platinum, and is studded with an outrageous 6,500 diamonds. While the age of the cognac is legitimately appreciable, the bottle of the highly-priced liquor is a little too flamboyant to look at.

Crafted in a similar way as Henri IV Dudognon Heritage Cognac Grande Champagne, Tequila .925 is a tequila made out of a unique procedure of production, and it also comes in a bottle that is studded with 6,400 diamonds, though we are not sure how the diamonds on the bottle add to the taste of the liquor inside the bottle, which was unveiled before an applauding crowd in Mexico City. But, since no one is known to have bought the drink, at least publically, we can’t vouch for its taste.

Gone are the days when people would get consume anything, as long as it meant they could get sloshed. Basic alcohols are better left for the monkeys and apes who have been documented getting drunk by taking ripe fruits whose sugar has produced ethanol naturally, because people have the most expensive alcoholic drinks, developed and engineered with lots of thought and technique. Of course, these drinks mentioned here are not for any and every person. Even the wealthiest people on earth are likely to find them an expensive spending to indulge in these alcoholic beverages.