Alcoholic drinks have been a part of different cultures around the world, and there are thousands of them, being developed in unique ways and from varied items to give them distinct tastes. To make things more interesting, cocktails and shots were developed. Cocktails are delicious, and have a visual appeal, particularly enjoyed by those who cannot handle the strong punch and pungent taste of alcohol. There are also some shot mixes, so that the taste of alcohol doesn’t last in the mouth. But at one point, the bartenders probably got bored of serving the same items, and decided to do something special and original. The result: a host of shots that look, taste and feel weird. So let’s introduce you to the world of 10 Most Bizarre Alcoholic Shots. We’ll let you decide whether you want to have them.

10 Disgusting and Most Bizarre Alcoholic Shots: 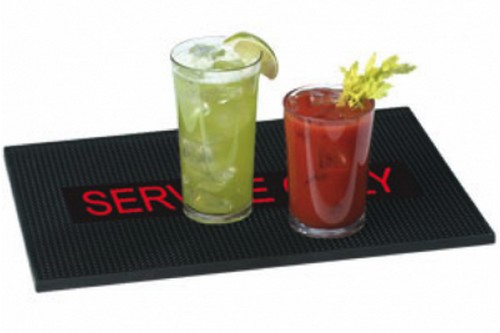 We have been saving the best for the last for you. You can only get these at a bar – the filthiest one at that – and must order at the last call. Squeeze the scummiest bar mat and bar rag’s contents to get the New Jersey Turnpike. Add Parmesan Cheese to it and you get Dirty Panties. Whichever you choose, you’re in for a surprise package of tastes and germs from the mix of spirits and filth. Finish your experience with a hepatitis shot. 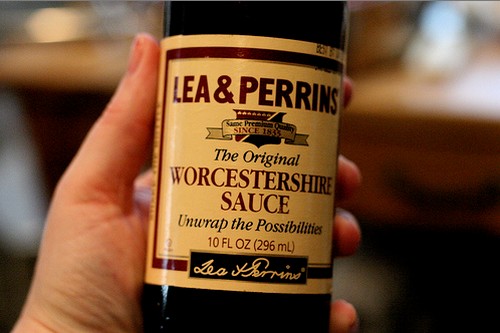 This is the closest to a steak that you can possibly get in a shot, and this may be the perfect drink for a meat lover. On second thought, if you love your steak, chances are you will still not like this drink, because this will taste nothing close to a steak. This concoction is a mixture of one part rum and one part Worcestershire Sauce. It is possibly the idea that steak tastes like this unholy combination that encouraged so many people to go vegan. 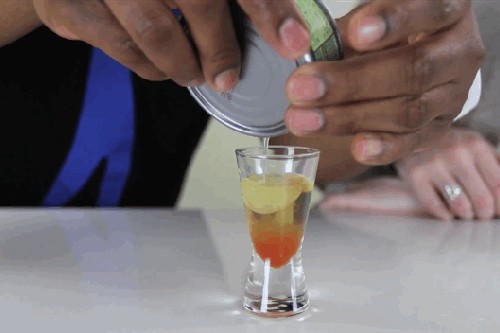 The name sounds exotic and adventurous, and so is the potion, but in the nastiest possible way. The shot contains two parts tequila to every one part Tabasco sauce. As if that was not enough, they decided to add a magic ingredient: a dash of juice from the can of Tuna fish. It is definitely not designed for the faint at heart. But the good news is, there is no threat of catching STIs form this vomit-inducing magic potion. 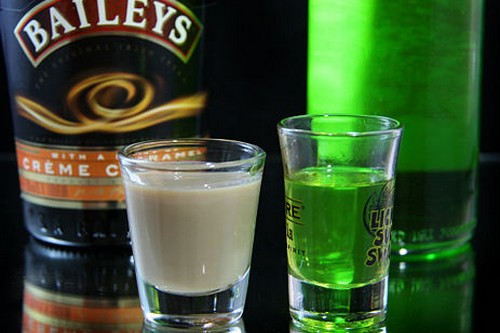 Apparently curdled cream remnants are a thing in the alcohol world. Why else would there be both Alligator sperm and Cement Mixer? To make it, one part Bailey’s Irish Cream is one part lime juice, and the drinker needs to swish the concoction in his mouth. The taste is tolerable, but the chunky consistency is not. Lime curdles the Baileys and turns into ‘cement’ that sticks to the molars and tonsils, solving the mystery behind its name. 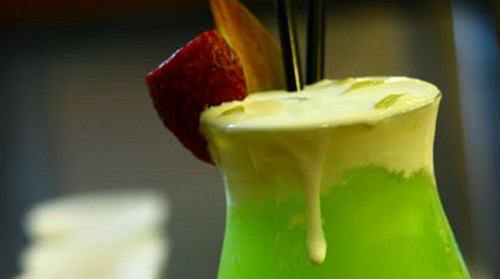 While we are on the subject of sperm, let us introduce you to another amazing drink with a name that churns the stomach and a taste that does something similar. Alligator Sperm is a shot that is made of equal parts melon liqueur and pineapple juice, and as a topping goes a teaspoon of cream, which leads to the formation of curdles in all the acidity. Not a very appetizing drink to look at. The green colour doesn’t help the cause. 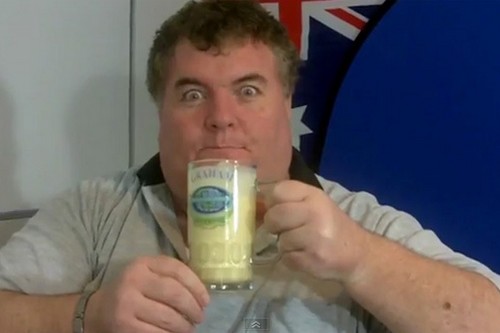 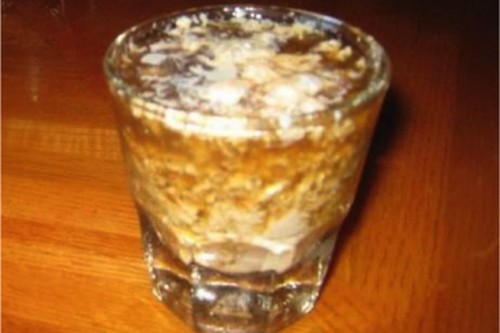 If you have a fascination for chunky drinks and poor gag reflex, this is the drink for you. It is a mixture of one part vodka with Bloody Mary Mix. IF it had ended there, we would still be ok, as we have already wrapped our heads around the idea of Bloody Tampon. But, to add to the misery, a spoonful of cottage cheese is added. The result is extremely off-putting, visually speaking. And then goes the actual ac of drinking cheese chunks. 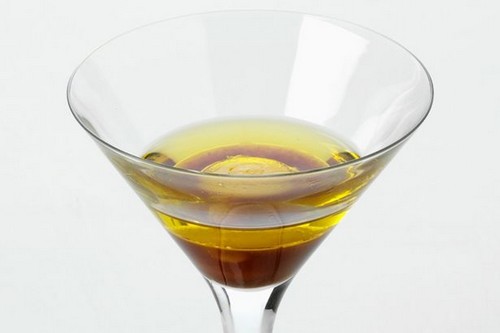 Mix together Bourbon, Tabasco and a raw egg, and there you have it: the Prairie Oyster. For the Prairie Chicken, as you remove the Tabasco from the equation, you’ll start to feel that it is all for the better. It isn’t. The flavour of gin with egg yolk can never meet a happy ending. Another eggy recipe is The Eggermeister. It is one portion Jagermeister, with a pickled egg in it, which you chew before downing the potential choking hazard.

This drink is supposed to be a reminder of the phlegm that a smoker, with a horrible lung condition, coughs up. Visually and texturally, it succeeds. Consistency-wise, many vote it the worst shot created. We leave you to imagine the drink’s taste, considering it is made with a dollop of warm Mayonnaise into Jagermeister. Tapeworm, on the other hand, contains one part each of Tabasco and Vodka, with pepper and Mayonnaise. 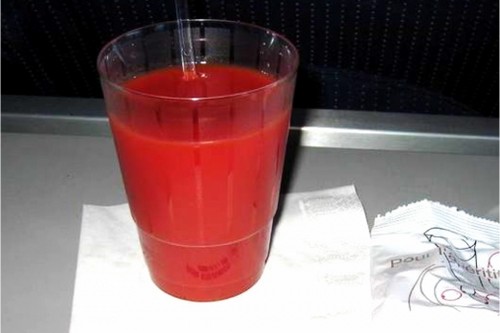 It’s all about the imagery, and the disgust associated with it. The drink is a strange mixture of one portion tomato juice and two parts vodka to create the shot which looks bloody. Before chugging the drink down, you have to suck on a paper napkin for about 10 seconds, which only dries the mouth, and doesn’t really help in making the drink tasty. The drink, the tissue paper and the name, together do not paint a healthy picture.

There are several other such creative and original drinks for you, if you are interested. For instance, you can always try the Macaroni and Cheese Jell-O Shot, or The Kim Jong Un Nuclear Bomb, which mixture of fries, BBQ sauce, milk shake and apple pie of McDonald’s with Vodka. Just to make you feel better, Paul Fotie Photenhauer has written a book about drink recipes developed with human semen in them. Guess the ‘making you feel better’ part didn’t go too well. a