While it is a known fact that women don’t really go for film direction, but there’s no reason not to! Though using the term ‘women directors’ calls for an attitude that says ‘gender first, merit comes later’ but here the intention is to announce that direction is not a gender biased attribute. Take a look into 10 great films made by female directors – not in spite of being female but because being creative is normal: 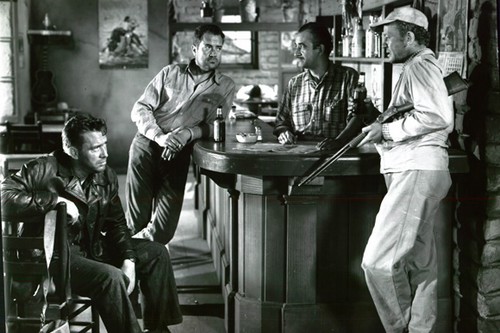 In the 1940s Lupino after turning down a role began showing interest in the filmmaking process which was, in her own words ‘the interesting work.’ The next thing the world saw was the very first actress to write, produce and even direct her own films. Lupino’s most popular film noir ‘The Hitch-Hiker’ was based on a true story of a psychopathic murderer named Billy Cook who had taken two hitch-hikers into confinement but they had managed to make the impossible escape from his clutch. Lupino was praised for handling the subject deftly with emotional sensitivity coupled with the fine performance of three actors.

It is a film where a 13-year-old boy and 30-year-old man experiences body-swaps following a wish made by the boy. The situation soon starts going out of hand because the boy – played brilliantly by Tom Hanks – is unused to being an adult man. Though the film begins with the usual scenario – no one believes the boy when he tell them that he has become a man overnight etc etc – but it falls into a deeper tone quickly enough. Marshall was known to make the two actors spend time together so that Hanks could observe how the younger actor would react in certain situations and play it out in the film. 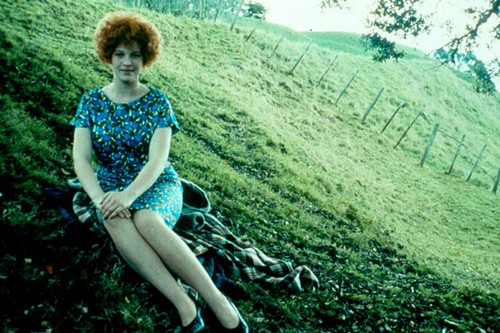 Based on Janet Frame’s three autobiographies, ‘An Angel at My Table’ seems like a story right out a Thomas Hardy book where one person is subjected to more misfortunes than one can bear. The story follows a terribly shy and sad girl named Frame living in a poor New Zealand home, through her childhood to adulthood with several ill-luck events trailing her till she is left in a madhouse misdiagnosed with schizophrenia and subjected to more than 200 electroshock treatments. Campion’s presentation of Frame’s story is simple and effortless therefore appears genuinely touching. 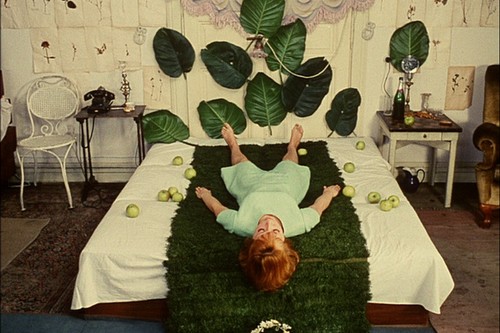 Hailing from Czechoslovakia, Chytilová wrote and directed this comedy-drama film which became a milestone in the Czech New Wave movement. ‘Daisies’ follows a series of adventures by two adolescent girls named Marie. One word that comes to mind incessantly while watching the film is ‘arbitrary.’ And rightly so for the film has random sounds and music flowing in when there is no requirement of it; even the sequences were random and incoherent. But ‘Daisies’ is more than mere randomness, it has amazing surrealism and eccentric humour, all mixed with philosophical thoughts that apparently offended the Czech government who clamped a ban on the film.

6. Triumph Of The Will By Leni Riefenstahl In 1935 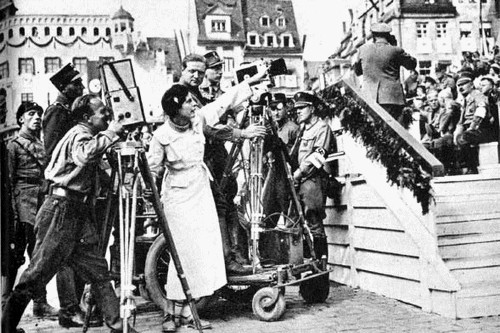 She was considered as the greatest female filmmaker of the 20th century following the release of the Nazi propaganda film ‘Triumph of the Will’ commissioned by the Furher himself. And predictably, the main theme of the film circled around the rise of German power under the leadership of Hitler. The film was about the 1934 Nazi Party Congress attended by 7, 00,000 supporters in Nuremberg. During the 1930s, Riefanstahl had made several propaganda films and had won accolades in international scale. But unfortunately for her, following Germany’s defeat in World War II, her film career came to an end.

It is the story of a vagabond named Mona. Nothing much is known about her past and we are unaware as to how did she get into the situation she is in. All we are told is that Mona needs help and accepts help from wherever she gets it. The film is conveyed in flashbacks and interviews of people who had touched the vagabond’s life before her end came knocking. Varda’s visual detailing of the film gives it a gripping rawness in its depiction of reality.

4. Seven Beauties By Lina Wertmüller In 1975 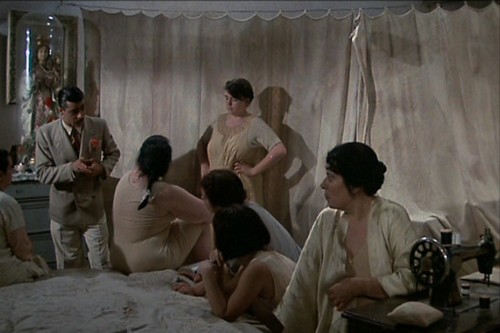 An ironical title, named after the seven unattractive sisters of an Italian man named Pasqualino (the film was originally titled Pasqualino Settebellezze). Set during World War II, it is the story of Pasqualino – starring Giancarlo Giannini – a deserter, caught by the Germans and sent to a prison camp where he struggles to survive while the audiences slowly come to know him and his family (especially the seven sisters) through flashbacks. Following it release Wertmüller (who had written and directed the film) became the first woman to be nominated for direction in the Academy Awards. 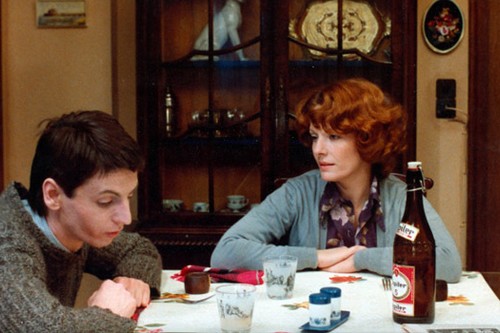 A mouthful name but that’s beside the point. Upon its release, The New York Times called the film as the “first masterpiece of the feminine in the history of cinema.” Akerman, after seeing Godard’s ‘Pierrot le fou’ had decided to become a filmmaker at the age of 15 and broke new grounds in cinema with a film based on a single mother’s ordinary life. The mother is shown doing all motherly household works alongside prostituting routinely to provide for her child. Here prostitution is not the highlighted issue though, it is a dull and uneventful part of her life but the trouble begins when her dull routine life is all of a sudden broken by spontaneous acts. 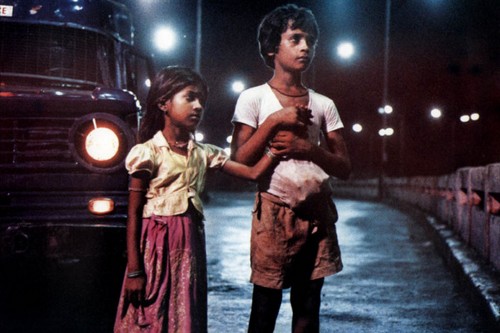 The film visually appears very realistic that’s because the filmmakers had gathered some children from Bombay and without giving any acting lessons, asked them to act naturally while Nair chronicled their day-to-day lives. Evidently filming was done in real places with no studio or movie sets being involved. Some of the shots were taken with hidden cameras and in those shots one can hear spectators making unrehearsed comments. Nair with her realistic portrayal has taken Hindi Cinema to a whole new level. 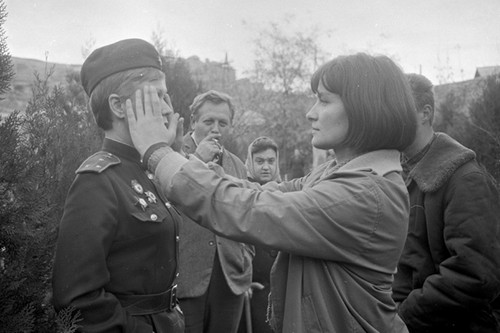 This was Shepitko’s last film and often hailed as the one of the finest war film ever made. ‘The Ascent’, upon its release won the Golden Bear award at the 27th Berlin International Film Festival. The story follows two Soviets searching for food in the Nazi occupied Belarusian village during World War II. One of the men gets shot in the leg by a German patrol and is forced to find shelter in the home of a woman named Demchikha. They are soon discovered and marched off to a German camp. The film was lauded for its statement on faith and choices made by people.