Looking beautiful and sexy is something that comes naturally to young female celebrities. But, what happens when you see a celebrity who also happens to be a mother? You are left speechless wondering how they manage to stay fit and gorgeous even after having children. When they cascade down the red carpet, they can any day give young supermodels and actresses a run for their money. To know who made it to the list of the top 10 hottest Hollywood moms, read further. 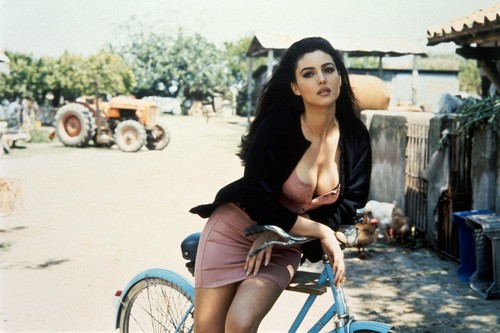 With stylish and seductive looks that can set the screen ablaze, Monica Bellucci is the name that is played on the lips of every single individual out there. With sharp features and a curvaceous body. Although enjoying great success as a model, she made her acting debut on television in 1990. She also made her American film debut in Bram Stoker’s Dracula (1992). 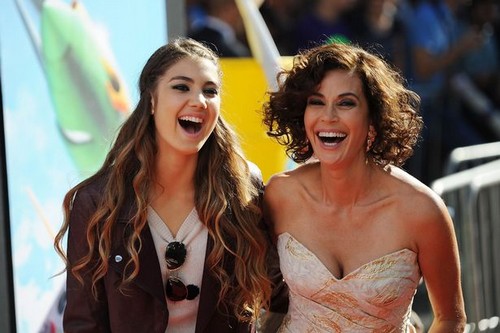 Who cannot take their eyes off this beautiful American actress, writer, and presenter? Playing Susan Mayer in the television series Desperate Housewives for which Teri won a Golden Globe award. Her claim to fame with this character made her the highest paid television actress. With her gorgeous appeal and toned body despite her age, she looks stunning and can make young girls go green with envy. 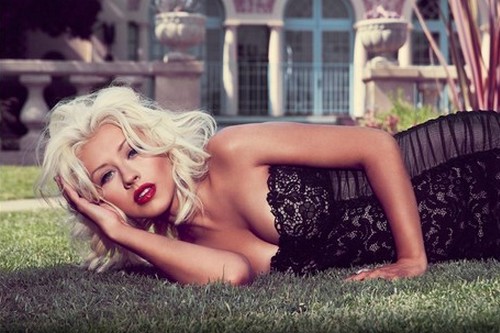 The ‘Rich Girl’s songstress has men swooning not only over her vocals but also her gorgeous and sexy looks. Her blonde tresses and voluptuous frame gives her a sensual appeal. After creating multiple platinum album selling records, she earned Grammy Awards and has a star on the Hollywood Walk of Fame. The hot singer surprisingly is a mother to a beautiful daughter named Summer Rain and another child. 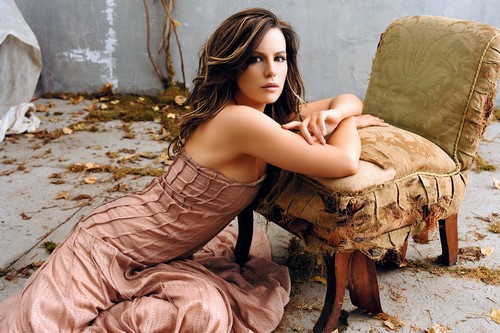 The beautiful and talented diva has not just proved to be a hottie in the industry but is also an accomplished actress. With her spellbound looks and a killer dressing sense, she has grabbed nations by the storm. Beginning with minor television roles, she went on to deliver major Hollywood hits. She has one child and is a dotting hands-on hot mommy. 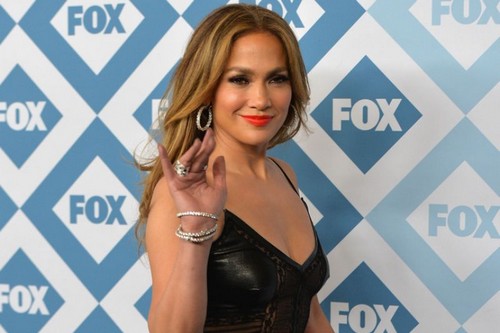 Pursuing her career in the entertainment industry proved to be the best decision not only for Lopez but also the world, or else we would never have known about this hot multi-talented star. An actress, fashion designer, author, dancer, and singer, the starlet ventured into the music industry and successfully built her career there on. Mother to twins, she is considered to be a role model for women across the globe as well as every man’s desire. 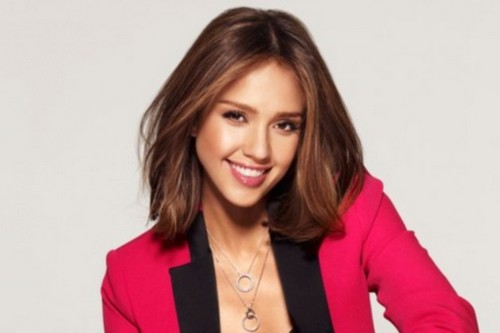 The Fantastic Four actress has had a good run in the Hollywood industry so far and is among the highest paid actresses. But apart from her expressive and impressive acting skills, she was also named as the sexiest stars of all time by a magazine. Her strikingly attractive good looks and sensuous body undoubtedly makes her one of the hottest woman alive. 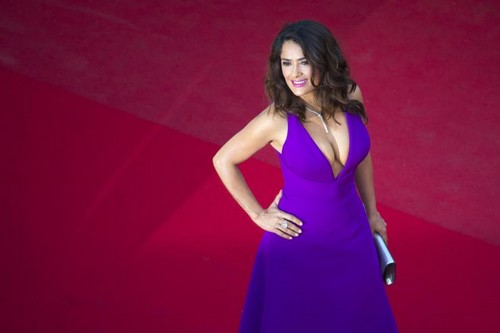 The Mexican and American film actress, producer, and director is a prominent celeb who came into the limelight with her stellar performances in films like Desperado and Wild Wild West. The sultry siren is not only among the hottest actresses but also among the hottest women in the world. She has one child with her husband François-Henri Pinault and easily stands as sets tongues wagging even as a mother. 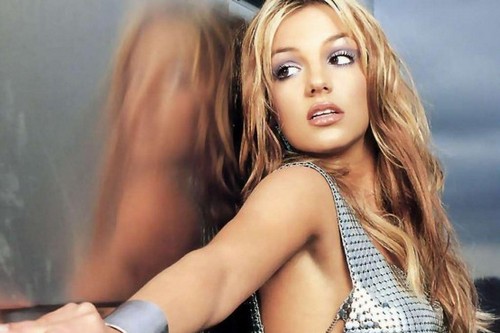 The ‘oops-I-did-it-again’ singer created sensations with her international sales record-breaking albums. Though she continued to yield worldwide success, one could ignore the fact that she looked gorgeous, glamorous, and hot looks even during her pregnancy. Today, the ‘lucky’ singer has two kids with American dancer, Kevin Federline. They got divorced due to irreconcilable differences. 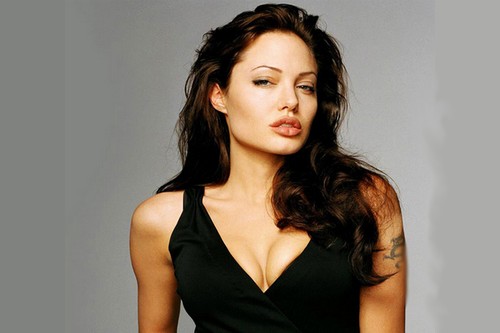 American actress, filmmaker, and humanitarian, the damsel is also known to be every man’s fantasy. The winner of multiple prestigious awards, and the mother to 6 children, it is overwhelming to see how the sexy actresses continues to reign over the hearts of millions of men and women across the world. Even though she is naturally endowed with the best features, she still continues to be a hot mother. 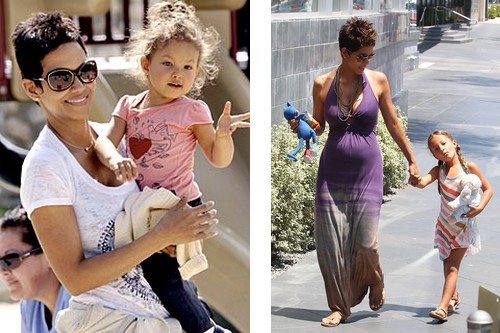 You may have certainly guessed a young celeb to top the number slot. After all, who can imagine a 49-year-old actress topping this list? But, Oscar award-winning actress, Halle Berry proves it wrong. With her charming features and super-hot and enviable body, she proves that age is never an obstruction to looking your best. She has a three-year-old daughter Nahla with her ex-boyfriend Gabriel Aubry.

Being a celebrity is after all not an easy task. You have to live up to the expectations of the fans, critiques, and the audience. If it is easy to gain stardom, it is equally easy to get defamed and become infamous overnight. These Hollywood mothers have worked hard and have followed a certain amount of discipline in their life to assure they continue to look great even after pregnancy.