It’s hard to imagine our favorite stars having a life before they were famous, but in actuality, there was a time when they were just like us. Many of today’s famous stars started out being slightly famous in the halls of their high schools – as cheerleaders. However, there are also famous actresses and models and other ladies who began their lives in the spotlight under the glaring lights of the football fields back home. Here’s a look at some famous celebrities who were cheerleaders before they were national or international stars. 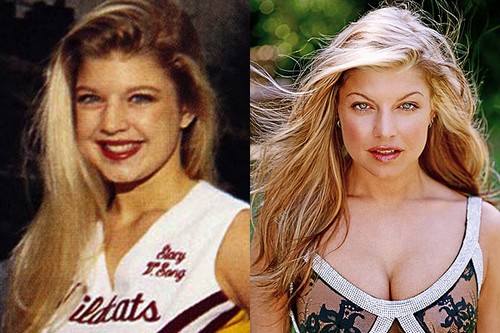 Fergie wears a ton of makeup and hides behind some really ridiculous outfits, but she’s actually got an all-American sweetheart kind of look. From 1984 to 1989, she starred on the TV show Kids Incorporated. All that time, she was a cheerleader, straight-A student, and spelling bee champion, as well as a Girl Scout. 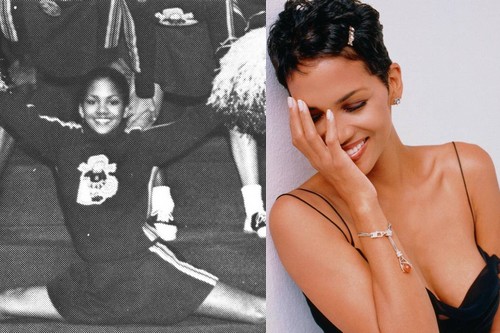 Halle Berry, known as much for her smarts as she is known for her good looks. She is an example of just such an actress who was also a cheerleader in high school. In the pic, It looks like Halle Berry had some real team spirit back in high school. However, cheerleading was just one of the many hats she wore during her younger years – she was also class president and a member of the honor society. 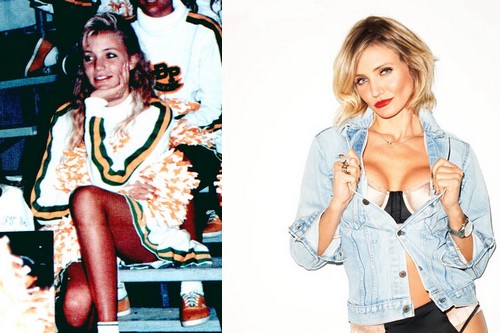 This star of many movies including such flicks as There’s Something About Mary is a star with the kind of good looks that are stereotypical of a high school cheerleader. She is leggy and blonde with blue eyes and a great smile. And she surely did fine for herself in high school as a California cheerleader. 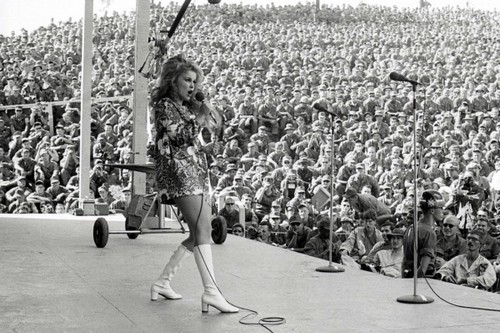 Going back in time a little bit, here’s another actress who was a cheerleader before she was a super star on the silver screen. The Swedish-American actress, singer, and dancer, Ann-Margret was a cheerleader at New Trier High School in Winnetka, Illinois. 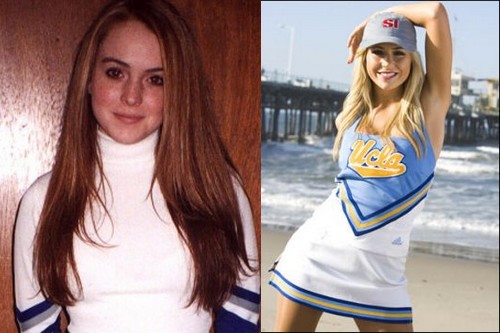 The superb Hollywood star, Lindsay Lohan, began her career as a child fashion model when she was three. She was a cheerleader before she was a Hollywood star. She donned a cheerleading outfit again last year when performing for Ugly Betty. 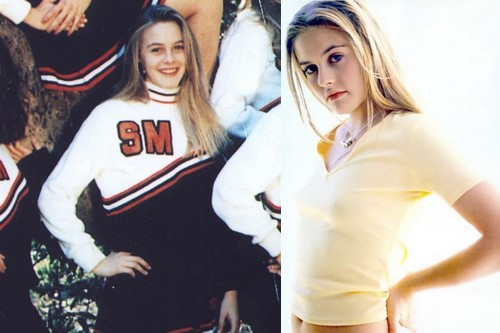 Alicia Silverstone, the actress known for beauty queen roles such as playing the girl in Clueless, is someone who also used to be a cheerleader before heading to Hollywood. 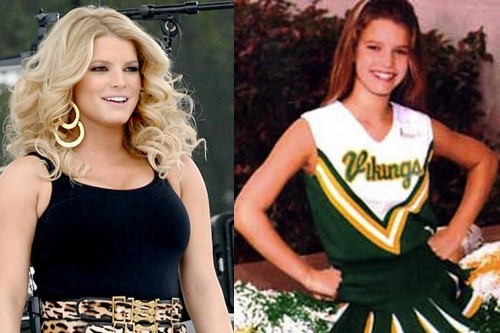 Is it any surprise that this famous gal was a cheerleader? That’s the rumor anyway. Before she dated Dallas Cowboys star Tony Romo, Jessica had plenty of experience cheering on football players. She attended Richardson North Junior High in Richardson, Texas, where she was a cheerleader and a part of the co-ed choir. She never graduated, but dropped out and earned a GED. 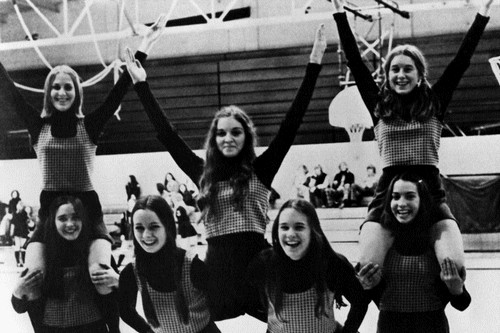 A stunning singer-songwriter, actress, author, director, entrepreneur and philanthropist, Madonna, who is known as much for her dance abilities as she is for the sound of her voice. Madonna is a stunner on the stage. Much of her moves are original but she learned the basics from the choreography of cheerleading, a sport she participated in while she was attending the University of Washington. 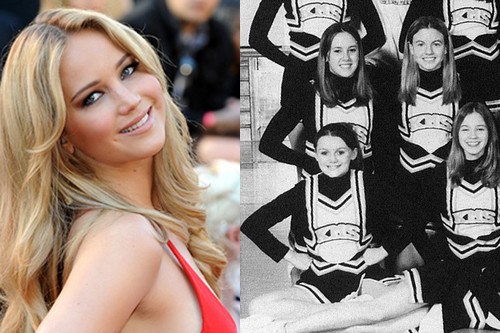 One of the 100 most influential people in the world, voted the most desirable woman, Jennifer Lawrence, known to her friends and family as “Jen”, was discovered in New York City at the age of 14. Before Jennifer became an actor, she was involved in cheer-leading, field hockey, softball, and modeling, none of which she held a passion for. 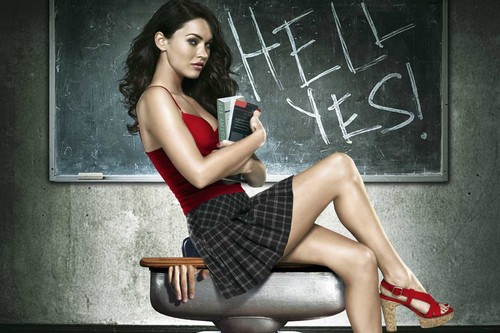 Megan Fox: So gorgeous, hot and sexy bombshell, and yet married to Brian Austin Green.
Before she was deemed one of Hollywood’s hottest female actresses, she was just a normal teenage girl. She attended high school at the Morningside Academy in Port Saint Luci, FL and was even a member of the varsity cheerleading team.

Anyway, she takes the top spot because she was almost as hot when she was a cheerleader as she is today. And that’s rare.