A prison is not a place anyone likes to visit, much less inhabit. However, as long as there are criminals, prisons are needed. Over years, some of them have acquired notoriety for treatment of inmates and bloody incidents. Here is a list of 10 Infamous Prisons in the World. 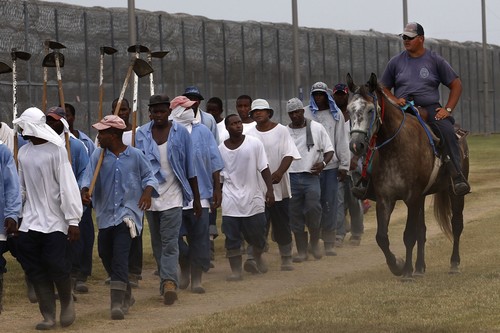 Formerly known as the Angola prison, this is the largest maximum-security prison in the United States. It houses more than five thousand prisoners. The prison has a large farm where inmates are required to work long hours. They even participate in rodeos. However, various reports of human rights violations and abuse have emerged from there. A couple of prisoners were put in solitary confinement for 40 years, having been accused of killing a guard. 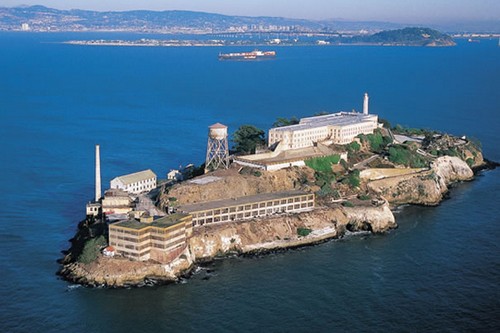 Often referred to by its inmates as ‘Hellcatraz’. The Alcatraz prison is one of the most infamous prisons in history. Opened in 1934, its inmates once included gangsters like Al Capone, George ‘Machine Gun’ Kelly and Mickey Cohen. The prison is located at Alcatraz island off the coast of San Francisco. It gained notoriety for the living conditions, mental torture and clashes between inmates. The prison was closed in 1963. It is now preserved as a museum. 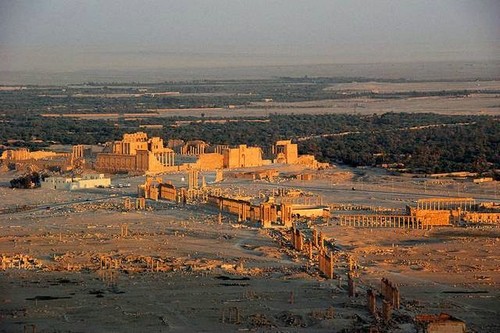 This Syrian prison was regarded to be one of the most oppressive places on Earth. Various kinds of tortures have been inflicted upon the inmates ever since its opening. In June 1980, the prison witnessed one of the worst prison massacres ever, when the President Hafez al-Assad ordered a ‘clean up’ in retaliation for an assassination attempt on him. More than a thousand were reported to have lost their lives. Even though it was closed after the death of al-Hassad, it was reopened in 2011. In May 2015, it was demolished by militants of Islamic State. 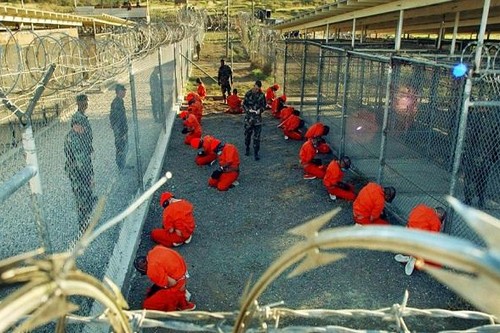 Guantanamo is a port lying at the south-west tip of Cuba. The area is, however, controlled by USA. The prison here shot to infamy when the alleged terrorists from Afghanistan and Iraq were brought here, by the order of erstwhile US President George W Bush, allowing the army to imprison any person with terrorism links for an unlimited period of time. In 2003, there were around a thousand prisoners here. Till 2006, the information about the inmates was kept secret. Harsh treatments were reported, and due to international pressure, many prisoners were let off or handed over to their home countries. See Also: Rape Crimes in Prisons. 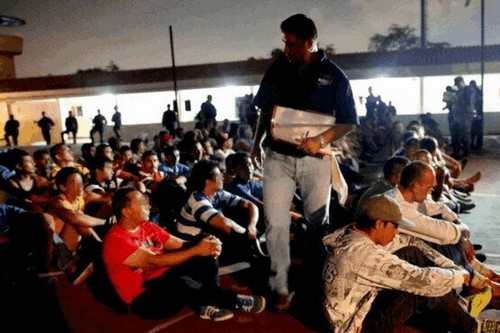 Virtually ruled by underworld gangs rather than government, the Maracaibo Prison in Venezuela was opened in 1958. It was the venue of the bloodiest prison massacre in the country in 1994. More than a hundred were killed during a clash between rival gangs. Ethnic and racial tensions run high here, prompting clashes on regular basis. The corruptive system further aggravates matters. 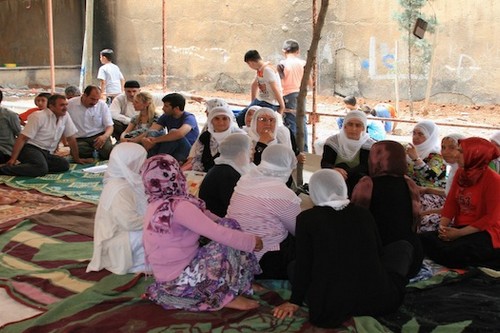 Located in Turkey, this prison was opened in 1980. Infamous for the consistent abuse against its inmates, the prison have one of the highest human rights violation rates. Systematic torture, food deprivation, electric shocking, sexual abuse etc were reported from early days itself. Hundreds of the prisoners including teens have lost their lives from torture. In a planned attack in 1996, 10 inmates were shot dead and many were injured as well. The prison is still functional, despite demands for its closure. 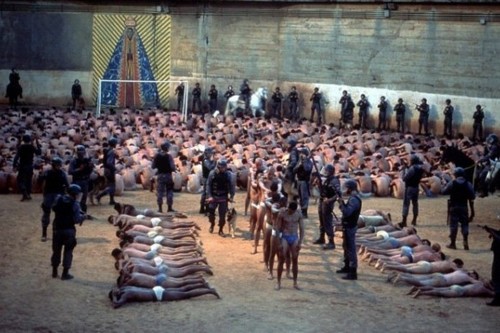 Located in Brazil, Carandiru is one of the worst, brutal, most dangerous and infamous prisons in history. Built in 1920 and operational from 1956 to 2002, it was once the largest prison in South America. It was venue of one of the worst prison massacres ever, when 102 inmates were shot dead following a riot in 1992. Over the 46 years of its history, 1300 inmates have lost their lives. The prison acquired quite notoriety for human rights violations. Carandiru was closed and demolished in 2002 as the result of a wide campaign led by Amnesty International. A part of the prison is now a museum. 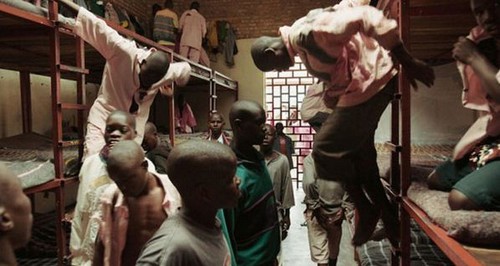 Often called the Hell on Earth, this prison in Rwanda was originally supposed to house 400, but following the Rwandan genocide in 1990s almost seven thousand people were pushed into this hole. People are cramped so much that there is no space to lie down or sleep. There were four persons per square yard. Food is scarce such that inmates go so far as to kill and eat each other. Clashes are common, out of which very few survive. 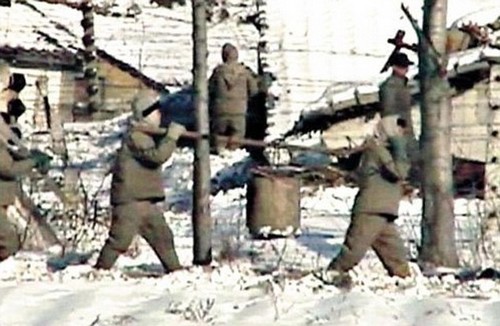 Rightly known as Haengyong concentration camp, the Kwan-li-so 22 was built in 1965 to accommodate political prisoners. The deplorable conditions would certainly remind one of the Nazi concentration camps. The families of convicts, including children, are imprisoned here, never to return outside.  In addition to hard labour, various methods of torture and starvation are imposed upon the inmates. People, including infants, are subjected to various scientific experiments as well. In 1990s, the prison housed around 50,000 inmates. If one attempts an escape, he is executed along with his whole family.

The Administrative Maximum Facility (ADX) prison is a super-max prison for the most dangerous criminals in America. Located in Colorado, the prison was opened in 1994 in response to several security breaches in other prisons of the country. One of the notorious features of the prison is the lack of human interaction. The prisoners are completely isolated from the guards and other inmates. Even the availability of light is limited. The loneliness leads some to madness and suicide. A former warden called the prison a ‘cleaner version of Hell’.