“With great power comes great responsibility!” Who do you think, are the most evil rulers, the cruelest leaders in the history of mankind? A king like Napoleon who led thousands of people to death? A President like Bush who used his wealth for political gains that lead to violence and more violence throughout the world? Or a despot like Idi Amin who overthrew the ruler and placed himself in power, ruling the country with an iron fist? Or is it the 20th Century war-mongers like Hitler or Stalin?

When it comes to becoming a ruler, not everyone can handle that job. Some pass the test of time while others rise as the worst rulers in generations to come. It’s interesting to know what makes a ruler one of the worse in history. In an attempt to find just that, in this post we are going to focus on the 10 most evil rulers of all time:

These are top 10 Most Evil Rulers in History: 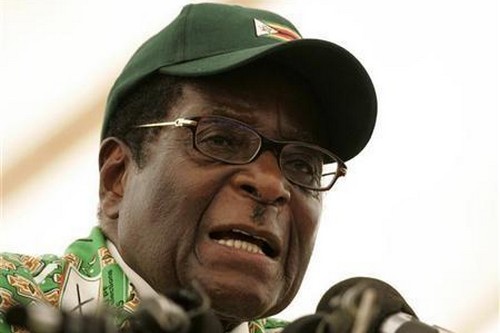 Elected as president of Zimbabwe, Mugabe is known to have tortured countless people branding them as trouble-makers or working for his opponent. He left journalists muzzled and rigged two elections that were held in his era. Mugabe has been named one of the world’s “worst dictators” for human rights on all ground. He is widely criticized for his inadequate handling of the economy, human rights abuses and his refusal to step down from office despite popular demand. 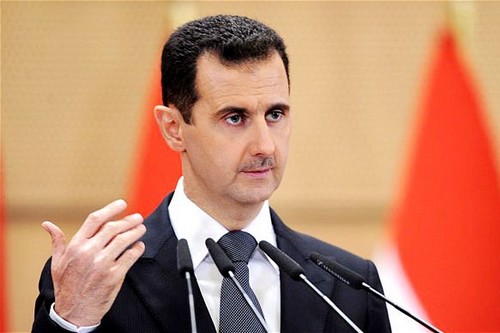 Known as a horrible and inconsiderate leader, Bashar Al-Assad deprived the citizens of Syria their basic right to lead a peaceful life. He is a violent man who uses violent means to keep check on people who don’t support him. Bashar ran unopposed in the 2007 presidential election, and his secret police force (the Mukhabarat) has routinely kidnapped, tortured, and killed political activists who were against him. Since 2011, the Syrian Army and security services have been using tanks and rockets indiscriminately against members of the Syrian opposition and ordinary civilians. 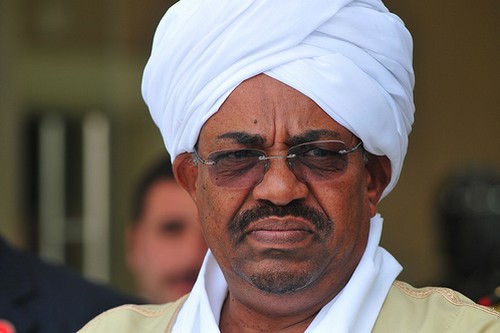 Field Marshall Omar Hassan Ahmad Al-Bashir is the President of Sudan and the head of the National Congress Party. He is among the most evil rulers ever. Omar is in power since 1989. He is wanted by the International Criminal Court for war crimes and crimes against humanity, namely in the Darfur region. Despite the warrant, he freely travels to sympathetic countries to flaunt his relative immunity among friends. 2.7 million people are believed to have been displaced since 2003 as a result of his military campaign against the Darfur rebels. 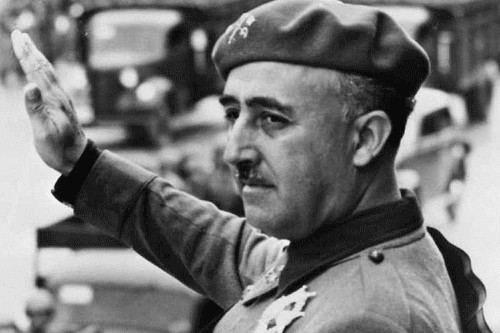 He is the Spanish military leader who ruled as the dictator of Spain from 1939 until his death. Franco was famous for torturing his people. Furthermore, he also became the de facto regent of the restored Kingdom of Spain which made him even worse in the eyes of the public. Francisco Franco is among the most evil rulers in history. 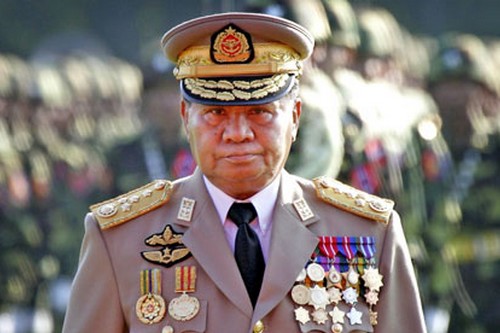 Burma’s senior general Than Shwe holds the 6th position in our list of most evil rulers the world has ever see. He has been the ruler of Burma’s military junta since 1992. Shwe’s came to power and soon after showed what a sick man he was to the international community in the aftermath of Nargis when he prohibited rescue and aid groups from reaching cyclone victims.

5. Queen Ranavalona I of Madagascar 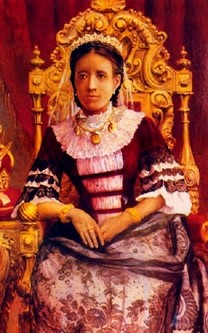 Also known as the Mad Queen of Madagascar. Similar to Zedong, Queen Ranavalona I of Madagascar was responsible for killing over one million people. Once Ranavalona managed to kill 10,000 people in a single week. She followed a policy of isolation and cut-off ties of her country with other prosperous European country causing huge damage to the country. In her 33 year reign, she ruled like a tyrant, while common folks suffered from regular warfare, disease, difficult forced labor. 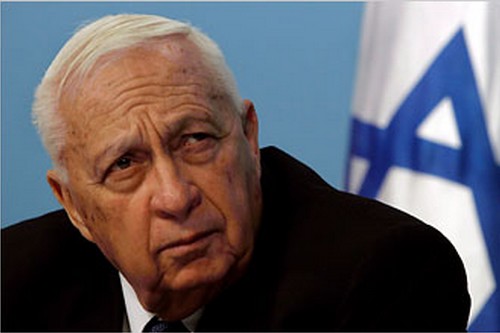 This man is known to have annoyed the French and having narrow-minded opinions regarding minorities. Regarded as one of the country’s greatest military strategists, Sharon is an Israeli prime minister who happens to be on the list for all kinds of controversies one can think of. 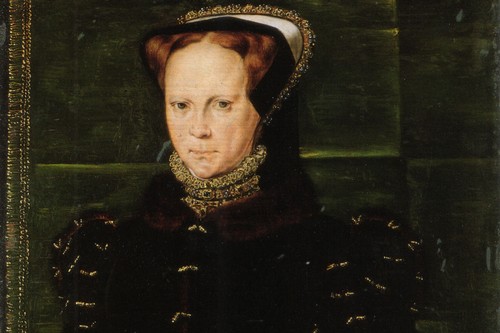 Also known as Bloody Mary, Queen Mary I is one of the worst rulers in history. Her attempt to turn back England into Roman Catholic was not a good move and which led her to burn 300 Protestants to death. It is said that because of her, England lost its territory to the French. She also rightfully ranks among the most evil women in history. 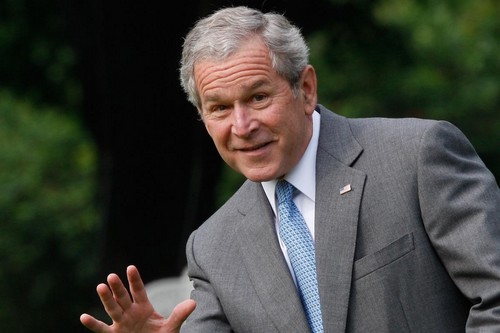 Elected as the 43rd president of the United States, George W. Bush is often regarded as one of the worst rulers in history for a number of reasons. His policies caused the Great Recession. When he came to office, Bush inherited an incredibly strong economy built by the former President and yet, he let the economy fall resulting in lack of jobs and deaths. Besides most people believe he is largely responsible of the violence that plagues the world today. His so-called war against terrorism he started took millions of lives. In 2010 Siena ranking of presidential scholars, Bush was rated as one of the nation’s five worst presidents. In 2009 C-SPAN ranking Bush top at eight worst presidents. 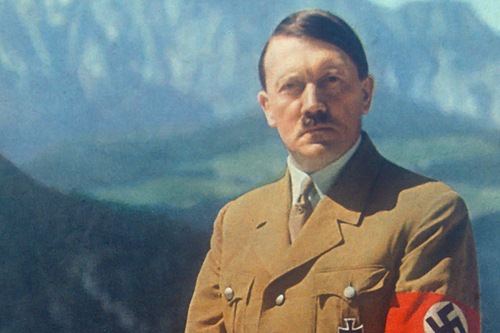 There can be no argument on who is going to top the list of most evil rulers in history. No prizes for guessing – it’s Hitler. He was the dictator of Nazi Germany, initiator of World War II, central figure of the Holocaust and the most hated man in history of human kind. He was single handedly responsible for the genocide of 5.5 million Jews. Hitler and his Nazi regime were also responsible of the death of 19.3 million civilians and prisoners of war. And additionally as a result of his military actions in Europe during the war, 29 million soldiers and civilians were killed.

10 Most Evil Rulers in History