In the past, people thought that volcanic explosions were God’s punishment. Today, however, we understand that these eruptions are formed due to the result of red hot glowing magma that makes its way up through the holes or vents in the crust of the earth. The effects of this magma reaching the surface are catastrophic.

Here, you can find ten of the most dangerous volcanoes that may erupt at any time and bring devastation to the vicinity as well as the environment.

10 Most Active and Dangerous Volcanoes 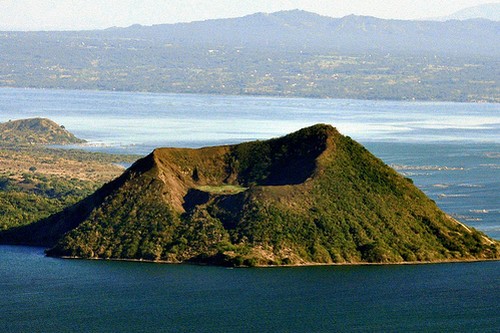 It is a scoria cone volcano situated on the Luzon Island right in Taal Lake. It is located only 31 miles away from Manila which has a population of 1.6 million people. There have been 33 eruptions in the Taal volcano since 1572 that has caused loss of life in populated areas around the lake. And the estimated death toll is near 5000 to 6000. The volcano is worth to study more to avoid any future disaster. The volcano is designated as ‘’Decade Volcano.’’ 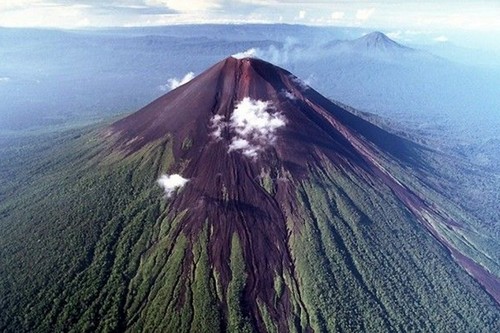 Locally known as Father, Ulawun is a symmetrical volcano located on New Britain Island. Rising to 2334 m, it is also considered to be the highest of the 1000 km long chain of the Bismarck Volcano arc that expands from Rabaul volcano in the East to Wewak in the West.

It is also an active volcano. Since the 1700s, there have been 22 recorded eruptions in this volcano. Local residents consistently see tiny explosions that result in lava and ash. 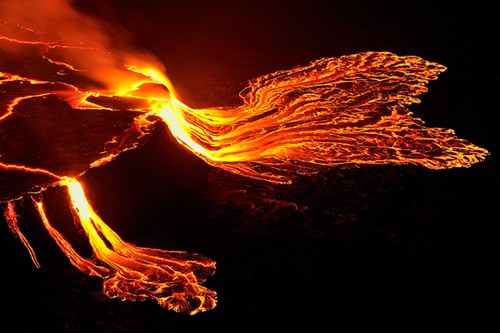 It is also thought to be the most active volcanoes in Africa. Its lava lakes are very famous. These lakes mostly appear in the crater of the mountain. Nyiragongo is an active threat to the people living in its surroundings.

There was a major explosion at this volcano that caused the stream of lava to flow to a very long distance. Timely evacuation averted a major human catastrophe. 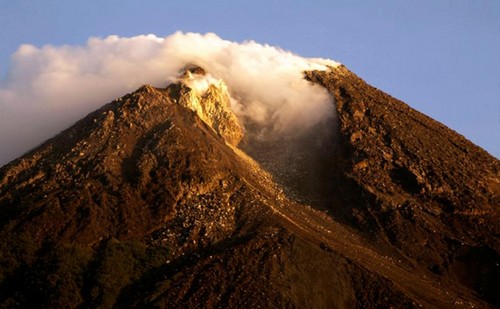 The literal means of Merapi is ‘Mountain of Fire.’ It is also considered as the one of the most active and dangerous volcanoes in the world. It has been erupting on a regular basis since 1548 and has been active for more than 10,000 years. Near the slope of this volcano, there is a city by the name of Yogyakarta that is home to thousands of people.

There was an eruption of this volcano that killed many people. Hundreds of thousands of residents also became homeless. 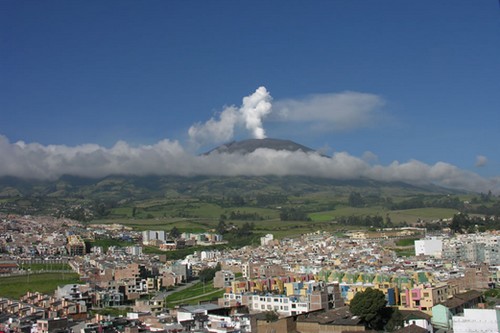 This volcano is situated in the Southern part of Columbia. It has been active for around 1 million years. There are frequent eruptions in this volcano the latest of which was recorded during 1580. There are 450,000 residents in the city of Pasto which is found on the slopes of this volcano.

The Galeras became dormant in 1978, but it became active again after ten years in 1988. Since 2000, this volcano has been regularly erupting erupting. 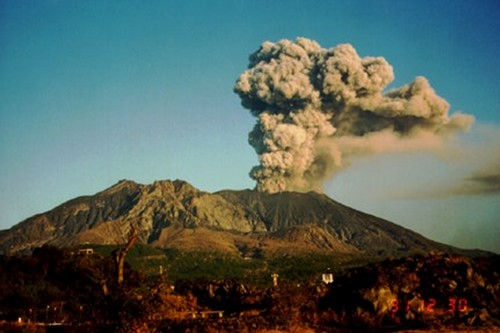 It is a composite volcano located in Japan. The Sakurajima was once its very own island. However, eruptions in 1914 made the lava flow from here and connected the dangerous island to the mainland. It has a very high level of activity.

There are many small level explosions from the peak of this mountain every year which throws up ash all over the surroundings. In case, there is a major explosion, it has a potential to cause deadly damage to the people living in its vicinity. The nearest city to the volcano is the Kagoshima which also features volcanic shelters for the people.

It is a peak covered with glacier and is located around 35 miles from the Mexico City. There is a vast population residing within the blast radius of this volcano. Since 1519, it has erupted more than 20 times.

The last explosion of this volcano occurred in the year 2000. Timely evacuation of thousands of people averted an otherwise, catastrophic damage to the population. 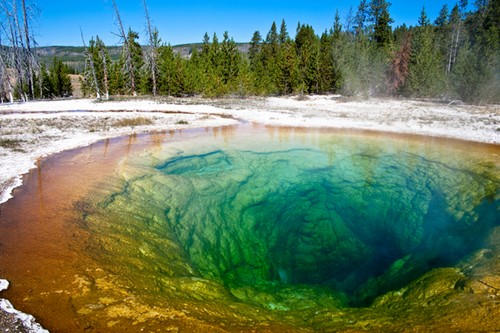 Tourists from around the world feel attracted to the bubbling springs of the National Park. The beauty of this park is breathtaking and inspires awe in anyone who looks at it. However, beneath that beauty lies the dangerous volcano that can wipe the entire Western part of the US out. 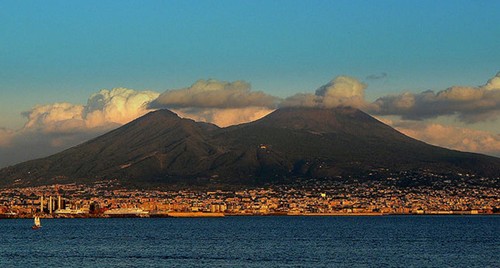 Mount Vesuvius is located in Campania, Italy. It possesses a history of activity rendering it as the most dangerous in the world. Its last eruption occurred in 1944; however, it has an eruption circle of only two decades. Around 3 million human beings live in the near vicinity of the mount since it is located only 5 miles from Naples. That is why it is also considered as the densely populated volcanic area in the whole world.

This is the only volcano in Europe that has erupted in the last century. Its most famous eruption occurred in 79 AD. The explosion caused the burial of the nearby cities of Pompeii and Herculaneum.

This is the largest volcano in the whole world concerning surface area and volume. Along with five volcanoes, the Mauna Lao makes up the entire Island in Hawaii.

This volcano has been continuously erupting for the past several hundred thousands of years. It recently exploded in 1984. The lava flowing from the volcano is the most significant threat to the surrounding area. However, the good thing is that the lava from the Mauna Loa is very slow in advance which is why it poses very little danger to the lives of human beings. If there is a major explosion, it may increase the flowing speed of the lava.

The Mauna Lao also poses another devastating threat to the environment in the form of landslides which occur when the flanks of the volcano collapse. It is a rare incident, but it may result in exponential damages.