An obelisk is a tall and tapering pillar-like monument with four sides, and has a shape that looks like a pyramid at the top. Originally, obelisks were monolithic, but over time, more and more obelisks came to be built of several stones. Some modern obelisks even have interior spaces. Let us take a look at 10 Amazing Obelisks in the World. 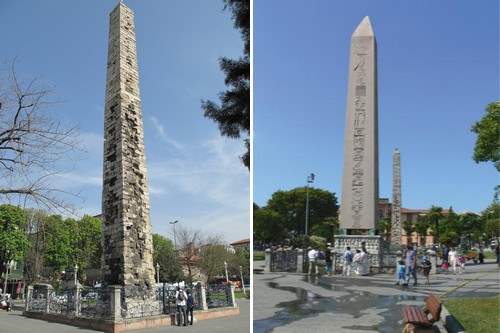 The Walled Obelisk is located in Istanbul, Turkey. It is made up of roughly cut stones and reaches to a height of 32m. This Byzantine obelisk was built by Constantine VI. It is was reportedly ornamented with gilded bronze plaques, and a sphere at the top of the obelisk. However, the decorations were stolen, and the monument suffered heavy damage in the hands of Fourth Crusaders and Janissaries. 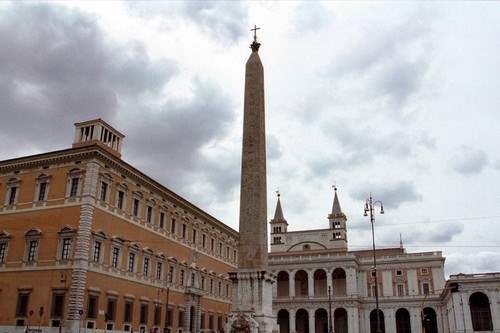 The Lateran Obelisk is the world’s largest standing Egyptian monolithic obelisk, located in Rome, Italy. Originally meant to be brought to Constantinople, it taken to Alexandria by Constantius II, who again shipped it to Rome in 357. It broke and got buried, until it was dug up and restored in 1588. It is now topped with a cross, and has a pedestal which is decorated with inscriptions in hieroglyphics. 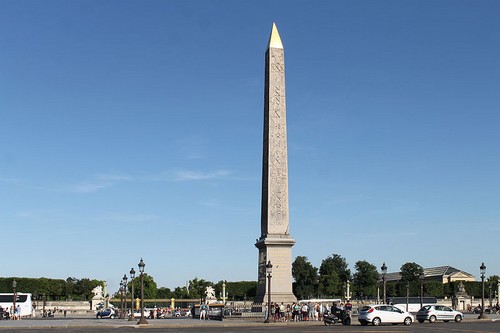 The Luxor Obelisks are among the greatest of all obelisks in the world. The obelisk twins are over 3000 years old, built outside the UNESCO World Heritage site of the Luxor Temple on the east bank of River Nile in Egypt. The one on the right was presented France by the Egyptian government in the 19th century, and stands in Paris where it is also called Cleopatra’s Needle. Its twin stands in Egypt. 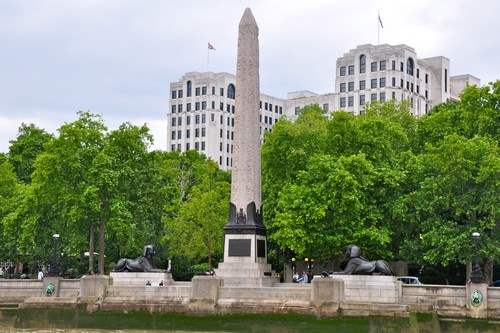 Apart from Paris’ Luxor Obelisk which was brought here from outside Egypt’s Luxor Temple, there are two other obelisks which are also called Cleopatra’s Needles. These two are located in New York City in the US and London in the UK. These two are a pair, originating in the city of Heliopolis, which is now known as Cairo, Egypt, and are made of red granite, with Egyptian hieroglyphic inscriptions. 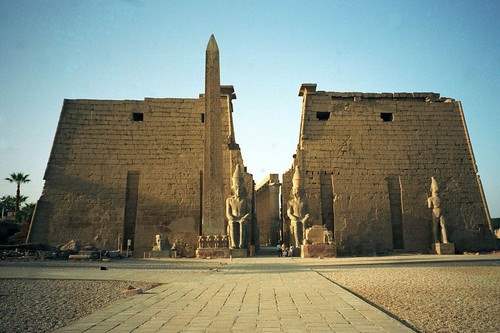 The Temple of Re-Atum Obelisk, generally referred to as the Heliopolis obelisk for convenience, is located in Al-Mataririyyah, in Egypt, Cairo, standing in its original position. Erected by Senuret I of the Twelfth dynasty, it is one of the most amazing obelisks in the world, since it is the only surviving remnant of Heliopolis, one of the oldest cities of Egypt, lying at the edge of Cairo, in complete ruins. 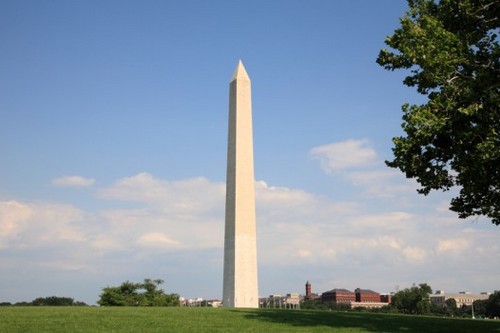 The Washington Monument, located in Washington, DC., the capital of the US, is a modern obelisk to commemorate America’s first president George Washington. Made of granite, marble and bluestone gneiss, it is the only true obelisk in the world, made entirely of stone. At 169.045m tall, it is the world’s tallest obelisk and stone structure, with an elevator, elevator cab and 897 stairs. 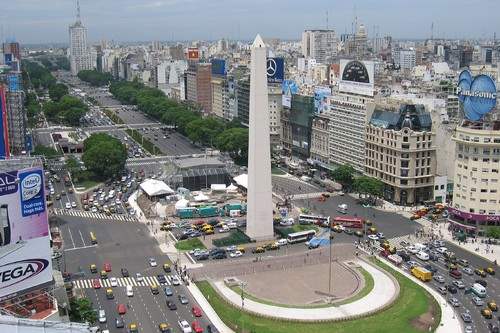 The Obelisco de Buenos Aires, one of the most amazing obelisks in the world, is an icon and a national historic monument of Buenos Aires, the capital of Argentina. It was constructed as the commemoration of the fourth centenary of the first foundation of the city, and has come to be associated with its night and entertainment. The Punto Obelisco is a LED sign zone surrounding it. 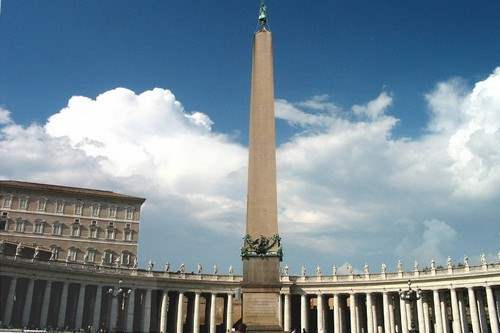 The Vatican Obelisk, also referred to as the obelisk of St. Peter’s Square, is an Egyptian obelisk, located in the papal enclave of the Vatican City, inside Rome. It was built in its current location in 1586, after being transported to Rome from Egypt during Emperor Augustus’ reign. The square was designed a hundred years later. The 25m monolith is decorated with a cross perched on top of it. 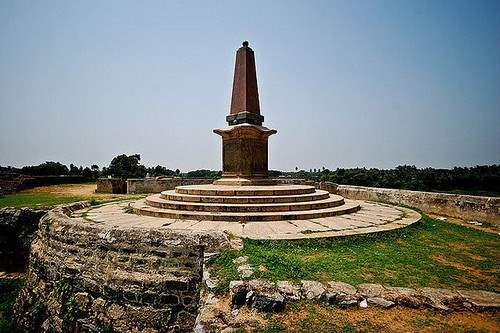 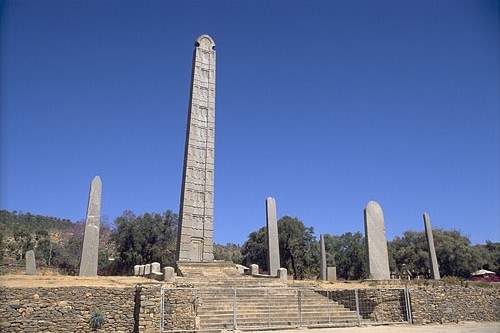 The Obelisk of Axum, in the city of Axum in Ethiopia, is one of the most famous stelae/obelisks in the world, it is an ancient Axumite obelisk which is about 1700 years old. This 160 tonne granite obelisk is decorated with two false doors, and window-like decorations on all sides. The semi-circular shape at the top, sets it apart from regular obelisks with pyramid tops, and is properly termed stele.

While some of the ancient obelisks have been destroyed, or stand in museums, like the White Obelisk of Ashurnasirpal I and the Obelisk of Shalmaneser III, the only surviving Assyrian obelisks now in the British Museum. There are only five Ancient Roman obelisks that adorn the most popular parts of Rome in Italy, like the Pinciano Obelisk on the Pincian Hills. Some modern obelisks have also been built. The wonderful and most amazing obelisks in the world can be counted among the most iconic landmarks in the cities and countries where they stand. They bear history and memories.