You standing alone in the dark, stormy night and your heart is pumping like a drum. A murderer is following you in a black coat and you are his next victim. When your body is shivering and you hardly can walk, you still running for the life. Then suddenly…you wake up.

This is one of the most common dream seen all over the world. Dreams and questions associated with it have always been a mystery from the beginning. Why we dreams? What they mean? The list of questions is long, but the answers are blurred.

The following are the 10 most fascinating facts about dreams: 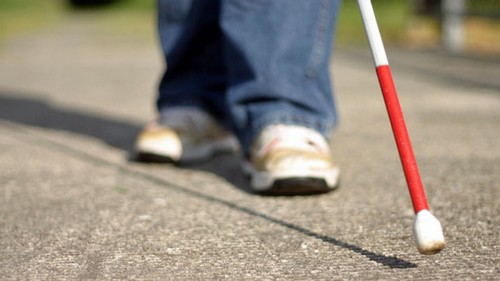 We see faces and objects in our dreams. But those who are blind by birth know nothing about images and colors. Yet, they see auditory dreams. They listen sound, recognize odor, and feel vibrations in their dreams. Those who become blind later in life, though, see images. Moreover, a Danish study shows that blind people have more nightmares than sighted people. 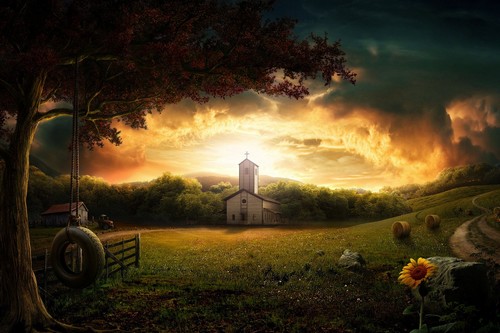 We spend nearly one-third of our life asleep, and unfortunately we couldn’t remember most of it. About 95% of our dreams forgotten as we gets out of bed. Though we most likely to remember our dreams if awakened out of REM sleep as compared to full night sleep, but that doesn’t explain the whole story. A study in the Journal of Adolescent health in 2011 showed that adolescent girls were more likely to remember dreams as compared to their male counterparts.

8. We only dream of what we know 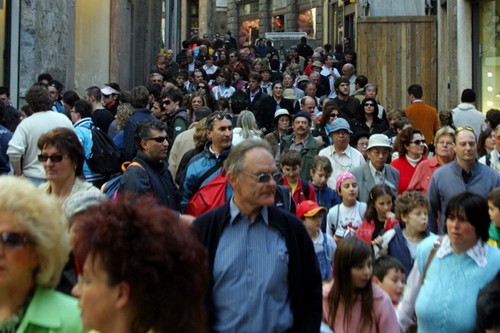 We see strange faces in our dreams. About 48% of people in our dream are unknown to us. But are they really strange and our brain is creating those faces? No, they are real faces and we’ve seen those faces somewhere in our life. May be the man, who were trying to kill you in your last dream, met you in grocery store when you were a child. 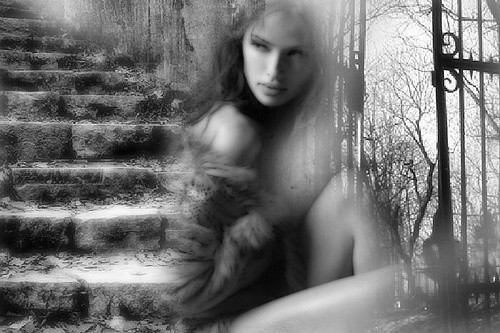 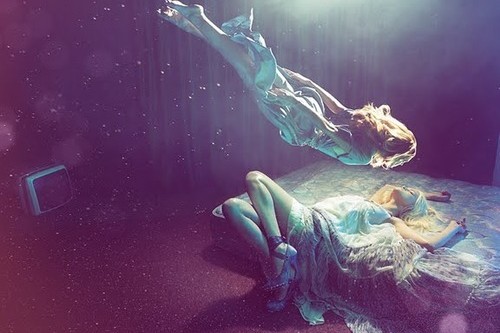 Imagine you decide where to go, whom to meet, and what to do in your dreams. For some people this imagination is possible and they do it all the time. There is a whole community of people who claims that they have mastery in dreaming, and have abilities to control their dreams completely. They use different techniques to learn controlling their dreams and can do unbelievable things like flying, passing through walls, traveling to different dimensions and even back in time. They are lucid dreamers. 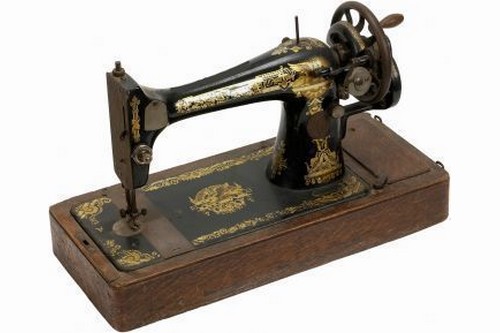 Dreams have always been inspiration for writers. But some dreams inspired for the discoveries and inventions.

One dream inspired Madame C.J. Walker to invent hair products that made her the first female American self-made millionaire. Elias Howe invented the sewing machine inspired from one of his dream. Some other discoveries and most famous ideas that were invented in dreams; 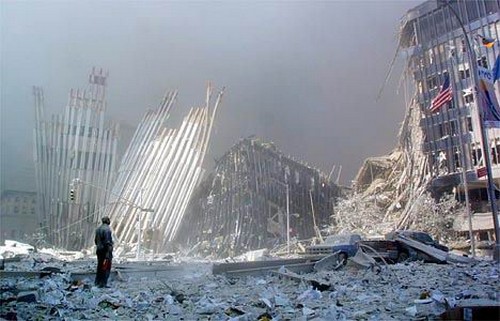 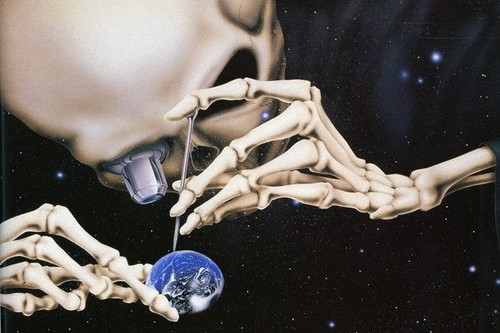 Some people have such addiction to dreams so that they create them artificially by using a drug known as DMT. “DMT (Dimethyltryptamine) is a chemical created in trace amounts by the pineal gland during normal metabolism, and may be released in massive amounts during birth, death, hallucinations and dreams” says Dr. Rick Strassman. It is illegal and most wanted psychedelic drug which is rare to acquire. In an experiment with this intense psychoactive compound between 1990-1995, Dr. Strassman found some subjects experienced alien abduction, mystical, religious and saw things which was not there.

2. Dreaming can help you learn 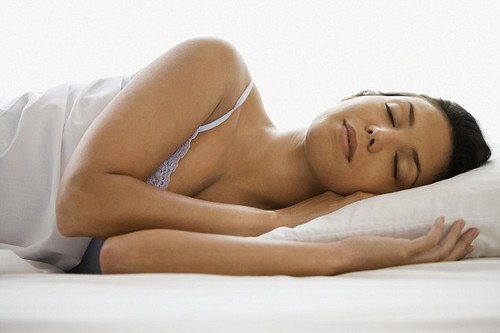 Remember the movie “The Matrix” where Neo got all his training through dreams. To learn things while dreaming may sound fictional, but it is not. A study found that dreaming about a task we’ve learned is associated with improved performance in that activity. In an experiment in 2010, 99 participants were asked to navigate virtual maze on a computer screen. Half of them then allowed to sleep after the task and half were not allowed. That study found students who dreamed about a computer maze task they had learned showed a 10-fold improvement compared to participants who didn’t dream. 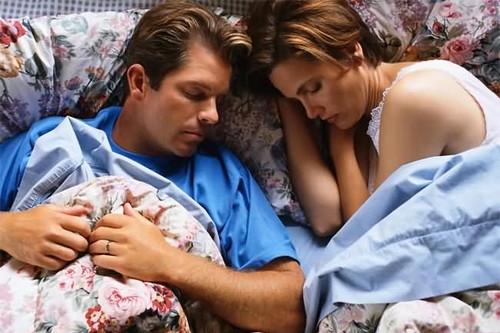 Despite there are some common dreams, they varied depending on gender. A women’s dream world is different than a men’s dream world. Women tend to see more frequent and nightmares than men, and more likely to remember their dreams as compared to men. When 67% characters of men’s dream are other men, 48% characters in women’s dream are other women. When men often dream about aggressive encounters with other men, women more often dream about family and familiar surroundings.