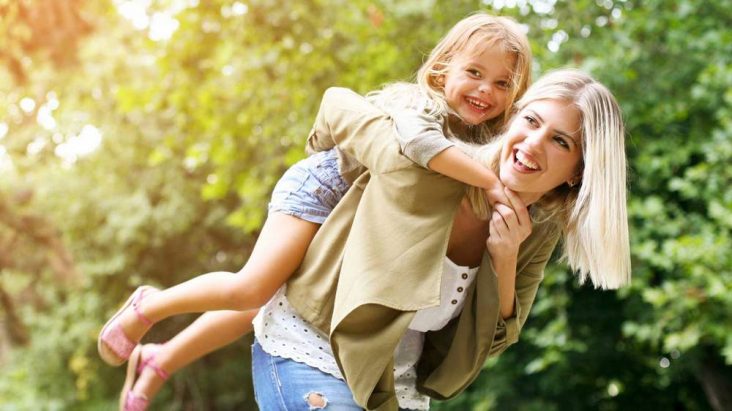 Top Ten of The World’s Most Happy Countries are listed below.

Sweden is one of the most happy countries in world, situated in the north of Europe.Sweden , officially the Kingdom of Sweden is a Nordic country on the Scandinavian Peninsula in Northern Europe. Sweden borders with Norway and Finland, and is connected to Denmark by a bridge-tunnel across the Oresund.

Luxembourg , officially the Grand Duchy of Luxembourg , is a landlocked country in western Europe, bordered by Belgium, France, and Germany. It has two principal regions: the Oesling in the north as part of the Ardennes massif, and the Gutland (“good country”) in the south.

Living in the worlds richest country inevitably puts a smile on your face! This small landlocked European country has an army of 800 people (yes, 800). They don’t have a navy nor an air force but together with Belgium they can afford to own 1 military cargo plane. Beat that US!

According to the Guinness Book of World Records Luxembourg holds the world record as the country that consumes most alcohol in the world per citizen.

Canada is a North American country consisting of ten provinces and three territories. Located in the northern part of the continent, it extends from the Atlantic Ocean in the east to the Pacific Ocean in the west, and northward into the Arctic Ocean. Canada is the world’s second-largest country by total area, and its common border with the United States is the world’s longest land border.

Australia , officially the Commonwealth of Australia, is a country in the Southern Hemisphere comprising the mainland of the Australian continent, the island of Tasmania, and numerous smaller islands in the Indian and Pacific Oceans. It is the world’s sixth-largest country by total area. Neighbouring countries include Indonesia, East Timor and Papua New Guinea to the north; the Solomon Islands, Vanuatu and New Caledonia to the north-east; and New Zealand to the south-east.

Finland , officially the Republic of Finland, is a Nordic country situated in the Fennoscandian region of Northern Europe. It is bordered by Sweden in the west, Norway in the north and Russia in the east, while Estonia lies to its south across the Gulf of Finland.

Austria , officially the Republic of Austria, is a landlocked country of roughly 8.47 million people in Central Europe. It is bordered by the Czech Republic and Germany to the north, Hungary and Slovakia to the east, Slovenia and Italy to the south, and Switzerland and Liechtenstein to the west.

Switzerland is a federal republic consisting of 26 cantons, with Bern as the seat of the federal authorities. The country is situated in western Europe, where it is bordered by Germany to the north, France to the west, Italy to the south, and Austria and Liechtenstein to the east.

The Netherlands is a constituent country of the Kingdom of the Netherlands, located mainly in North-West Europe and with some islands in the Caribbean. Mainland Netherlands borders the North Sea to the north and west, Belgium to the south, and Germany to the east, and shares maritime borders with Belgium, Germany and the United Kingdom. It is a parliamentary democracy organised as a unitary state. The country capital is Amsterdam and the seat of government is The Hague. The Netherlands in its entirety is often referred to as Holland, although North and South Holland are actually only two of its twelve provinces.

Norway, officially the Kingdom of Norway. It is a Nordic unitary constitutional monarchy whose territory comprises the western portion of the Scandinavian Peninsula, Jan Mayen, the Arctic archipelago of Svalbard and the subantarctic Bouvet Island. Norway has a total area of 385,252 square kilometres (148,747 sq mi) and a population of about 5 million. It is the second least densely populated country in Europe.

Denmark , officially the Kingdom of Denmark. It is a sovereign state in Northern Europe, with two additional overseas constituent countries also forming integral parts of the kingdom; the Faroe Islands in the North Atlantic and Greenland in North America. Denmark proper is the southernmost of the Nordic countries, located southwest of Sweden and south of Norway, and bordered to the south by Germany. The country consists of a large peninsula, Jutland and many islands, most notably Zealand, Funen, Lolland, Falster and Bornholm, as well as hundreds of minor islands often referred to as the Danish Archipelago.