A traveler’s destination Australia has a tremendous amount of adventure to offer and you can have your lifetime travel in Australia. However, besides deciding on which places to visit and how to visit, there are a certain things on which you need to focus on before leaving. Even before you book a flight to Australia, you must do a little research in order to deal with some out of the way Australian aspects.

Here’s a list of top 10 things you need to consider before traveling to Australia. 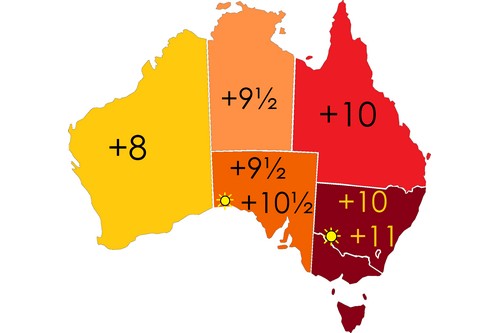 Something to take note of here is that CST is half an hour behind EST and WST is two hours behind EST. So, if you have decided to land in the morning in Western Australia, you have two more hours to think about. 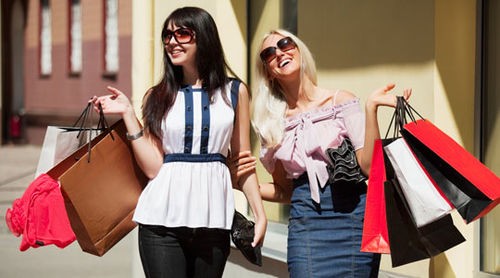 Yes, the last thing you would think about before making a budget is going for shopping. But, here’s a good news—your shopping would be duty free once you’ve purchased your airline ticket. There’s a limit on things you are bringing in Australia including alcohol quantities and cigarettes. At customs, you’ll need to declare that your goods are exceeding the limits to save yourself from being penalized. Have a control on the quantity of fluid you take on board. 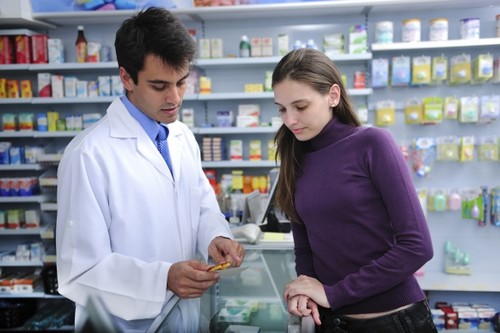 Again the last thing on your list whether you’ll get sick on the way or not. However, this you cannot decide in advance, so be prepared. Well, Australia doesn’t ask you to get vaccines unless you have come from a yellow fever infected country within 6 days of your arrival. 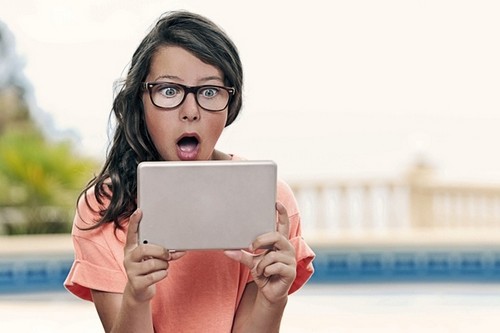 For those of you, who are depending on their smart phones and tablets for seeking locations and weather information, Internet in Australia is slow and expensive. Wifi would only be available in hostels or cafes, but still the connection is not what you would expect it to be. However, your sole saviors is Mcdonalds where they have free wifi, so if you are desperate, hit the Mcdonalds. The best way to stay connected is to unlock your mobile phone before you leave for Australia and buy a local sim card. But, it will add an extra $30-$50 bill to your budget depending upon the amount of data you would use. . 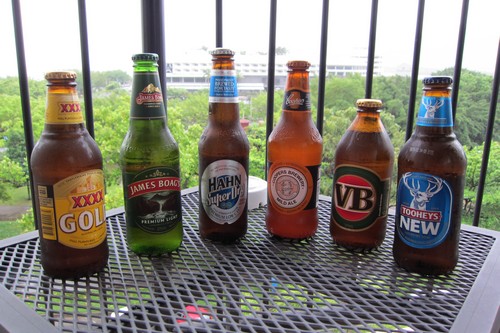 I already mentioned above, you cannot carry a lot of drinks along, so prefer drinking local. Australia has a ton of local brands and number of breweries that are worth trying. And please don’t be American enough to ask for a pint of Fosters. For trying some of the best– go for XXXX Gold, Coopers, Hahn and James Squire. Cider is also quite popular all over Australia. 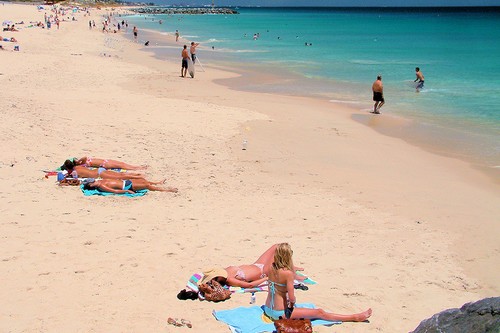 Spending too much time in the Australian Sun would rather be a bad idea. I am not trying to ruin your beach time, but really the sun in Australia is too strong. Don’t forget to bring along a lot of sunblocks and here your wish to get tanned may be fulfilled a lot faster than back at home. Sun, here has much stronger effects on you than in your own country because of some environmental reasons. 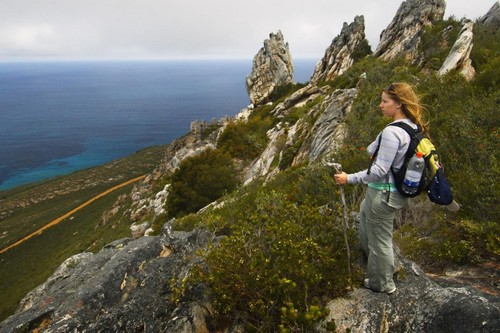 Summer in Australia is not always lovely like it is in America and Europe, it is quite hot in here. Some parts are rained over heavily, while some other parts remain dry. So, not to get surprised by the Australian weather, try to visit in shoulder season which is October/November or April/May.

At the same time, Australia is not hot all year around. The temperature in northern Australia, which is fairly warm all year round drops down to -5 degrees or lower in winters. So, plan accordingly. 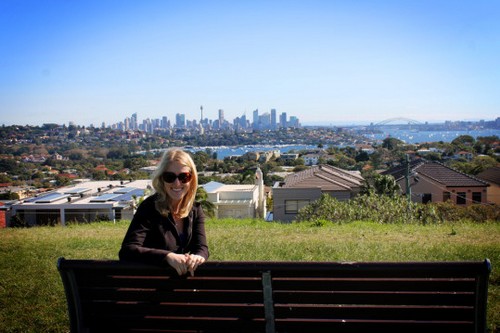 Australia is an expensive country. $100 per day expense is minimum for food, travel and accommodation. Transportation in Australia will rip off your pockets, so if you are planning to have a road trip around Australia buy a new or used car online. Australia has number of websites that offer a lot cheaper rides around Australia under your budget.

For accommodation, try hostels, they are cheap and not as gross as you may think. If you are traveling with a family, you could take a private room, it will still be cheaper than a hotel room. Incase, you are an adventure freak, go for camping.

Cooking your own food is a lot more affordable than eating out. Eating out every meal would spoil your whole budget. 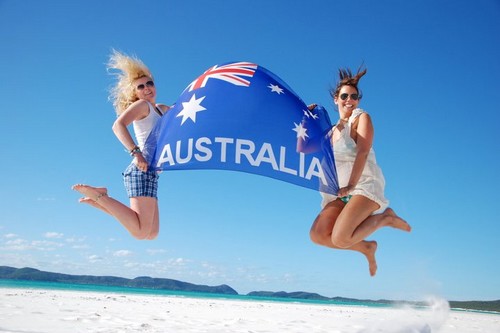 This is something you need to plan in advance. You are not allowed in Australia without passport. You can apply for a range of visas– tourist visa, working holiday visa at your local Australian Consulate. Visas always delay your vacation time, so do it quite ahead of leaving time. 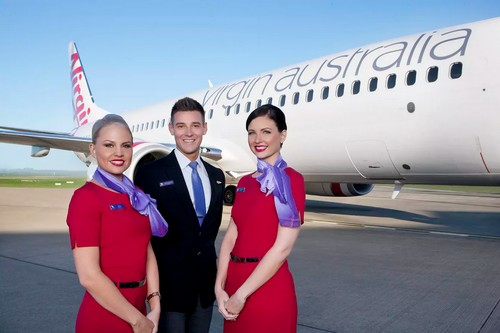 Choose your flight according to the budget. Some of the budget airlines are Tiger Airways and Jetstar. One way flights in Australia are not more expensive when compared to return flights, so you could book one go at a time. For traveling from one city to another, you can apply for bus passes available in Australia. But, if you want to keep it a private affair, you could rent or buy a new or used car online in Australia.

So, I guess you are all ready to get going. Get started and have a great trip to Australia.