It is believed that there was once a time when the world was pure enough, and the people were spiritual enough to do things that are now just tales of fiction. Sages could meditate and lift themselves from the ground. A touch could heal a person. One person could control another. All these, and much more, could be done by the power of the mind. But, we only read about these abilities in comic books and stories, now. Many, however, believe that while it is rare and difficult to gain these psychic abilities, the powers are not non-existent. Let us find out about a few of these miraculous psychic abilities, and how they could be helpful to the world, if one could gain or ignite such powers.

The suffix, ‘-kinesis’ is derived from the Ancient Greek word, ‘kínēsis’, meaning ‘motion’ or ‘movement’. Telekinesis or psychokinesis is the ability to influence the physical system, without physical contact. The primary examples of telekinesis are moving or bending an object and levitation. It can mean that a person with this ability can make objects. It could mean the control and manipulation of different elements like water, air, electricity, etc., force of gravity, thermal energy, etc. Psychokinesis is the term used for a number of powers, which can be have various applications. 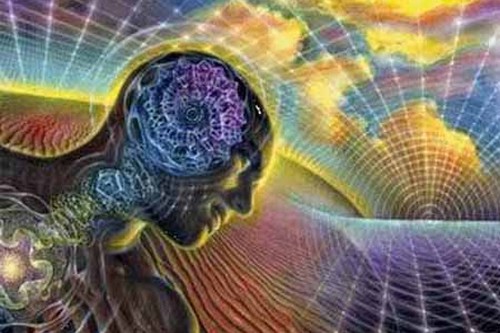 Precognition is the process by which one can gain information about the future. Scrying, on the other hand, is the practice of looking into an object with mystic powers, such as a crystal ball, or a bowl of liquid, for the same purpose. Information about the future can help take safety measures against possible calamities, tragedies, etc. Since the future is dependent on the course of current actions, it is subject to change, and the visions of the future keep shifting. Scrying can also be used to know about the past.

Retrocognition is obtaining such knowledge about the past which is not possible to gain or inferred by normal means with the help of the information currently available. While it sounds like a simple ability, it is a critically useful one. With the help of Retrocognition, it is possible to know details, rediscover truths, or dig up information which had been lost or distorted over time. Scrying could also be used for the same purpose. 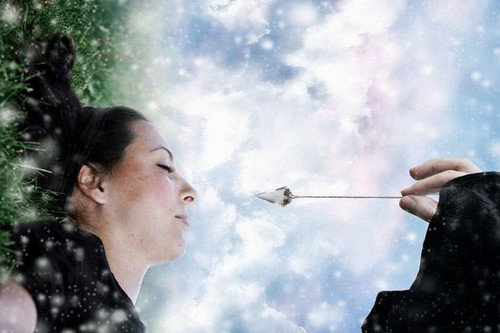 The process by which a person can make suggestions to the subconscious of another person and control his mind is called hypnosis. The hypnotized person’s mind comes under the direct influence of the user’s command. Scary as it may sound, this ability should be a helpful tool for psychological treatments, digging out truths, etc.

Teleportation or teletransportation is the process by which a being can move from one place to another, without physically traversing the space in between the two points. This means that the user thinks of a destination and simply appears there. Although it seems like a simple ability, it can actually prove to be useful in speedy movement across distances, self-preservation, spatial attack during combats, etc.

Apportation is the process by which an inanimate object can be teleported from one place to another, conjured out of thin air. However, some theorists hold it different from conjuration. As opposed to conjuration which is more like creating something, apportation is calling for something that is already existent, according to these theorists. Apportation is likely to save time in handling or moving objects, even over long distances. Besides, uses of the ability to conjure anything and everything out of nothing is pretty obvious.

Psychometry or psychoscopy is the process by which it is possible to gain information about a person, or about an object and its owner or creator, by obtaining historical memories or sensations concerning the object. This information is gained either by touching the subject or concentrating on it. The ability is can help in identifying or locating any missing person, a sought after criminal on the loose, etc. It could also help finding the family or a John Doe/ Jane Doe, or return an unclaimed property to its rightful owner.

The ability to create powerful illusions, as strong as reality, is called psychosomatic illusionism, by which it is possible to cause physical effects on the target and the surroundings. This ability could be of great use. There are those who suffer from physical pains because of severe illnesses or conditions, like cancer, burns, etc. Psychosomatic illusions could help them get rid of this pain. It could also help with pathological depression.

One of the greatest uses of psychic abilities would be to help in healing humans suffering from illnesses or different conditions. Healing energy could be channelled into the person seeking help, with our without touching. This is energy medicine. Psychic surgery, on the other, hand is the pretence of creating an incision, removal of pathological matter and healing of the incision, which is largely opposed by medical boards all around the world, with the concern that the process delays the process of actual medical treatment. If a psychic healer could actually gain the ability to perform it, it would save a lot of lives from being victims of surgical complications.

There is no proof that psychic abilities that could help the world are real, or that they can be gained. While there is no reason to believe that they exist, the idea still keeps alive some wishful thinking. However, it is a dangerous thing to depend on such hopes, or fall prey to those who take advantage of desperate people with little or no hope left, and bamboozle them with fraudulent hoaxes. One thing is for sure: we only see what we want to see.