Social media has so much taken over us that it is impossible to think that it did not even exist about a decade ago. How about those who have committed their lives to Facebook forever? Here we take a look.

1. From movie show to window shopping to running nose, they love to share stuff with their people! 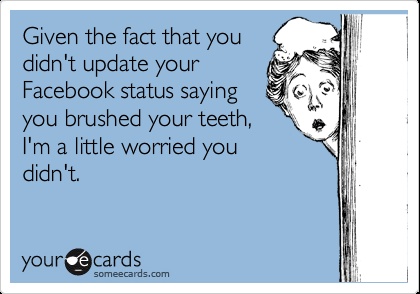 2. Ever heard of Facebook-deprived sickness? Well these guys run a chance of getting that disease if kept away from Facebook for more than an hour! 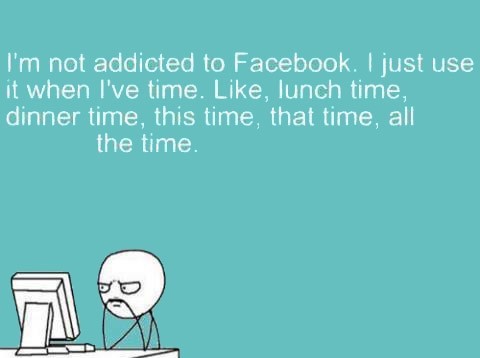 3. Whenever they meet someone new, even if it is for a few minutes, they feel a sudden urge to ‘friend’ them!

4. Apparently, they know it all! Not just what is happening in their circle but also what is going in the world at large, the surrounding planets and the stars! Thanks to newsfeeds and trending columns! 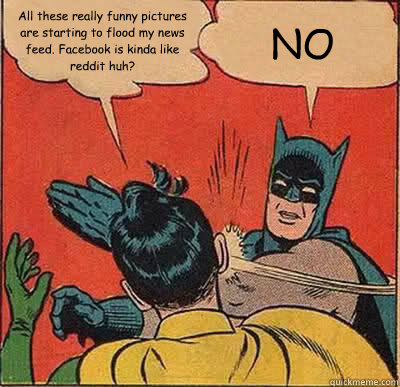 5. They scroll down endlessly, all the way to eternity! 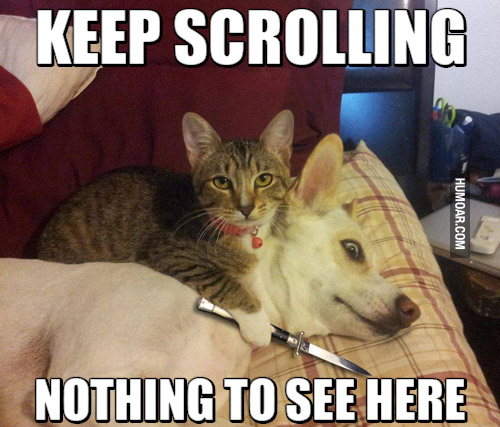 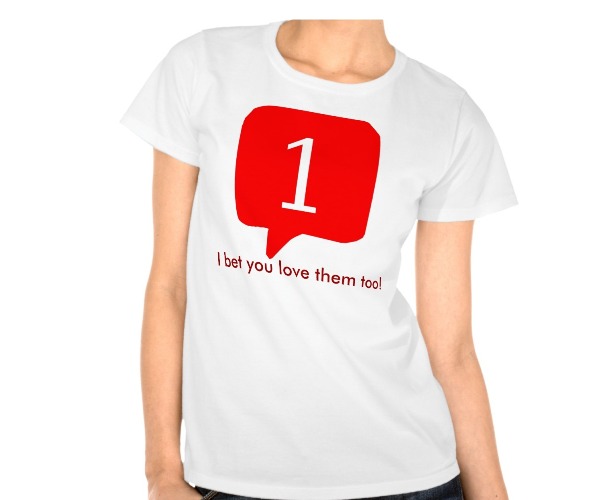 7. Whenever they pose they think ‘FB DP’! 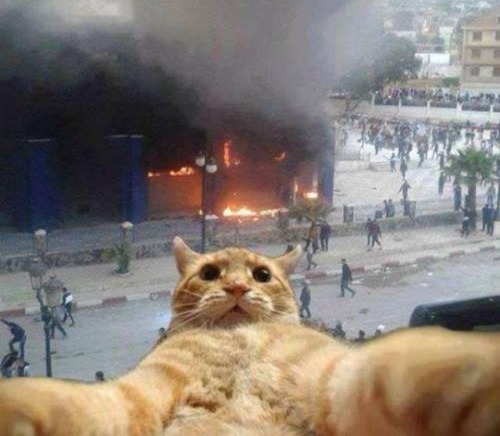 8. They give their brains a run for its powers! Uploading regular status messages that get admired by as many people as possible is a work of sheer genius! 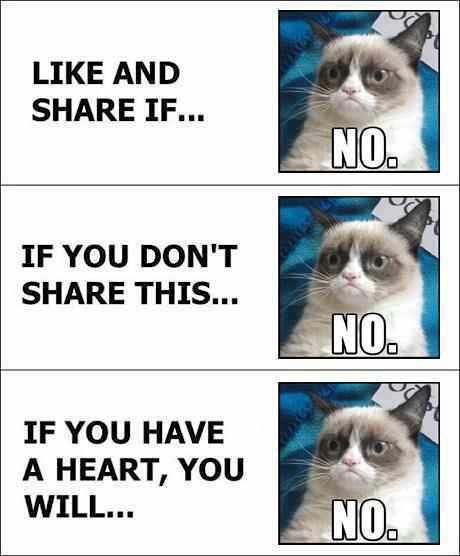 9. They really know what human emotions are! So much so that it all spills out on their Facebook timeline!

10. No grammar rules can ever dim the soaring spirits of Facebook addicts!