They say a picture is worth a thousand words, but sometimes this ain’t exactly right. Distance overlapping, positions, and timing can sometimes create a brand new perspective of a photo. Here, a collection of top 10 weird and wonderful pictures. These truly amazing pictures are taken from TotallyCoolPix.

Take a cool look at Top 10 Weird and Wonderful Pictures. 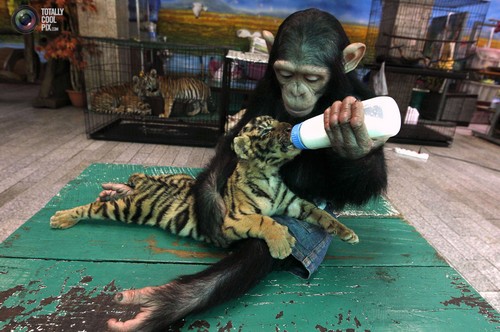 Two-year-old chimpanzee Do Do bottle feeds milk to Aorn, a 60-day-old tiger cub, at the Samut Prakan Crocodile Farm and Zoo on the outskirts of Bangkok. 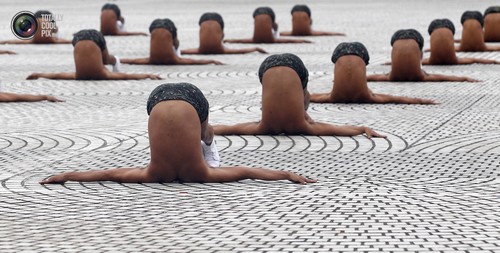 Military frogmen practice during a national day rehearsal at the Chiang Kai-shek Memorial Hall in Taipei. 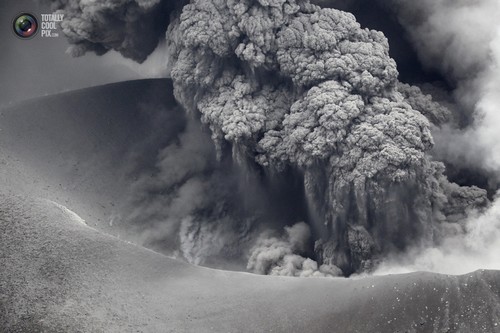 See also; The 10 Most Influential Photos of All Time. 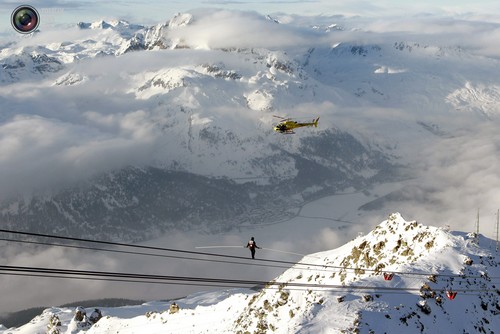 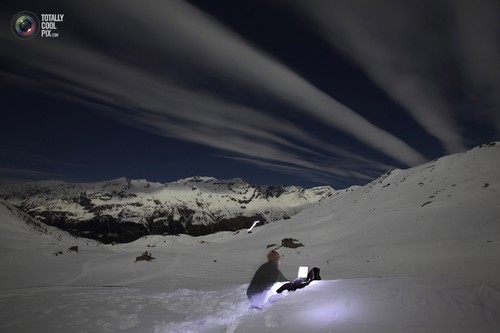 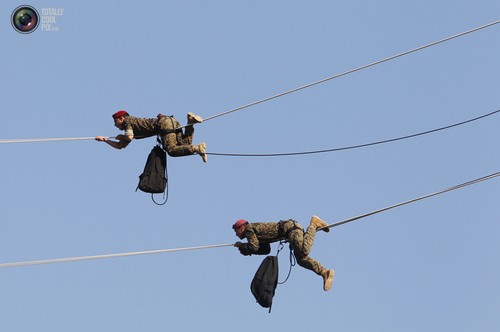 Army soldiers display their skills as they glide on ropes during a military parade to celebrate the 68th anniversary of Lebanon’s independence day in downtown Beirut November 22. 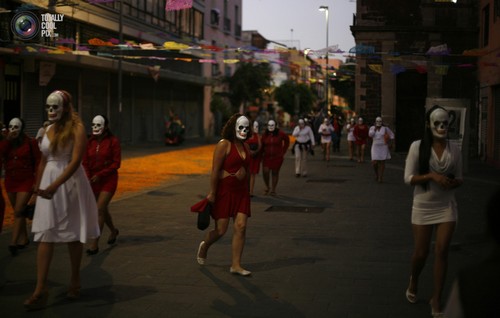 Sex workers wearing skeleton masks, which represent the Day of the Dead, participate in a procession in Mexico City. 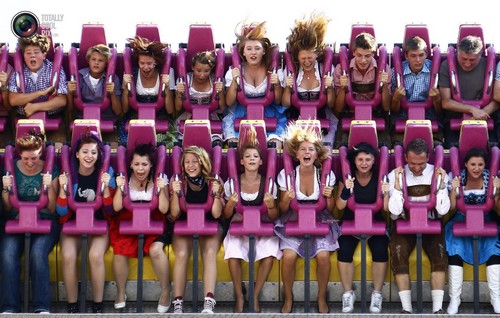 Revellers enjoy a thrill ride at the opening of the world’s biggest beer fest, the Munich Oktoberfest, in Munich. 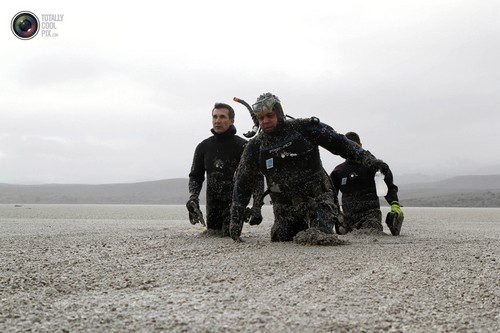 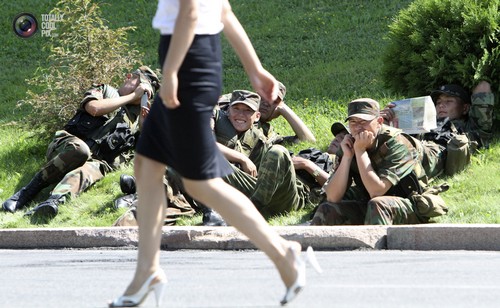 Army servicemen sit on the ground as they watch a woman walk past, while waiting for instructions, during a rally near the parliament headquarters in Bishkek. 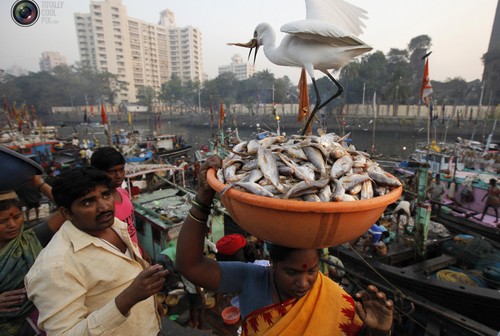 A crane eats a fish from a tub of fish at a wholesale market at a fish harbour in Mumbai.