Book reading is not meant for children only but it is equally enjoyable and beneficial for adults; reading is regarded as food for mind and is not, and should not be, limited to our curricular field only. Every era marks its beginning with a set of revolutionary writers, which have an unusual state of mind and views that work as the cornerstone for a whole new generation of literary circle. But, still, there are some writers that hold their undisputed importance throughout the following epochs. Today we will discuss 10 such classic writers that are still extensively read and praised after so many episodes of time and changes.

10 of the Most Widely Acclaimed Classic Writers: 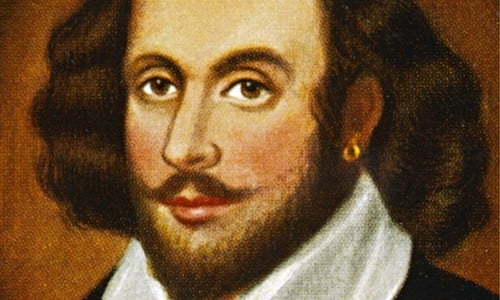 Shakespeare is, probably, the most widely read and celebrated classic writers of both the previous and following times; though Shakespeare was not a learned person, in an academic sense, but the genius of his writings is par excellence. Shakespeare’s tragedies are some of the best of the literary world; apart from a writing genius, the thing which makes Shakespeare even greater intellect is his ability to part from his own self while writing. He is the only writer whose personality is not reflected in his works. 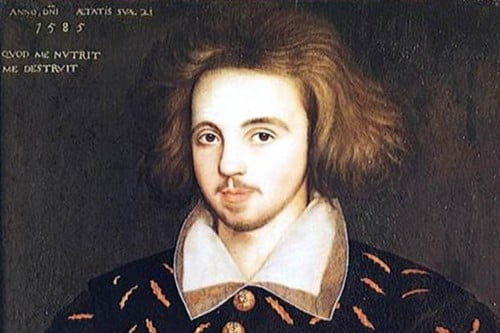 Marlowe is the contemporary of Shakespeare and though it is believed that his fame was shadowed by Shakespeare, Marlowe still happens to secure his place as one of the highly applauded classic writers. The reason? His worldwide famous drama ‘Dr.Faustas’ is counted along with the best pieces of literary art; Marlowe’s life, death and even the respective play is surrounded with myriad controversies. The sheer details of magic in the play and Marlowe’s mysterious death is said to be inter-connected while the drama is considered as his autobiography. 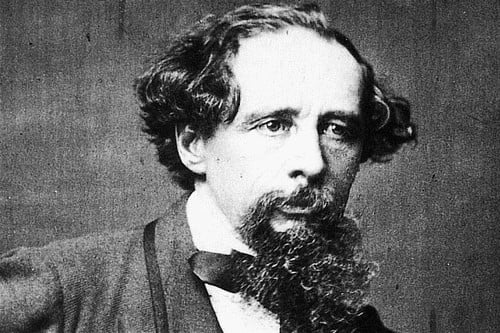 Apart from being a highly skilled children writer, Dickens is evenly an influential classic writer; Dickens’s has equally contributed to the literature meant for grownups. Some of his most famous books are ‘Great Expectations’, ‘Tale of the Two Cities’ and ‘Oliver Twist’ Dickens was one of those writers who had to struggle their way up from the very bottom, he belonged to a poor family and his miserable conditions are portrayed in his autobiographical novel ‘Great Expectations’. 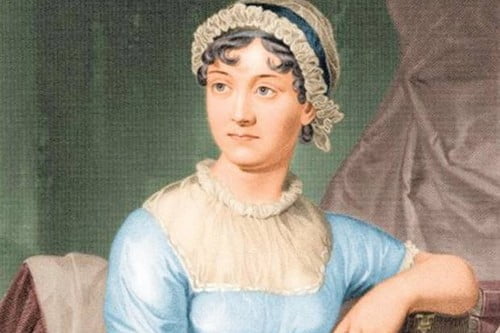 Jane Austen is the most famous of the women writers besides the Bronte Sisters and Mary Shelley; Austen is also regarded as a domestic writer as her novels gyrate around the familial themes of a family with one or more children, preferably daughters, and the matters related to their marriage and other social gatherings. Some of her most famously known novels are ‘Pride and Prejudice’, ‘Emma’, and her light hearted gothic parody ‘Northanger Abbey’. Jane Austen’s novels are also famous for their moralistic limitations; none of her work has ignored the didactic streak in it. 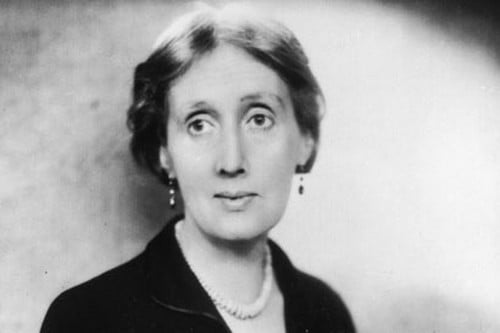 Virginia Woolf is the very first writer having used the literary device of ‘streams of consciousness in her works; her ‘To the Lighthouse’ and ‘Mrs. Dalloway’ are the prime examples of the technique and the main cause of her fame also. Woolf was an emotionally unstable individual, which is often reflected in her novels and gives her writing a distinctive characteristic of its own. Woolf’s novels do not contain any significant amount of dialogues or even face to face conversation among the characters, instead the whole story projects through the mental stirring of the characters. 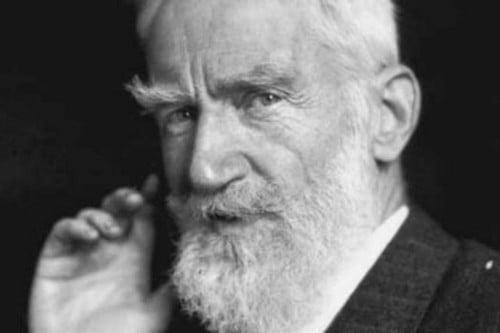 Shaw is a writer well-known for his unconventional feminist views of women as individual and independent beings; rather than showing women in subjugated roles, Shaw’s works are filled with courageous and heroic women. His ‘Candida’, ‘Major Barbara’, ‘The Doll’s House’ and ‘Pygmalion’ are some of his writings having women in leading position and on equal terms with men.

George Orwell is known as a futuristic writer due to the outlying ideologies presented in his books; unlike any writer, Orwell did not write about contemporary world surrounding him but his works reflect on the perceptual outcomes of the beliefs people hold regarding the revolutions. His ‘Animal Farm’, ‘1987’ and ‘Homage to Catalonia’ are considered as some of the best pieces of literature and contain the destructive endings of even the most constructive upheavals. 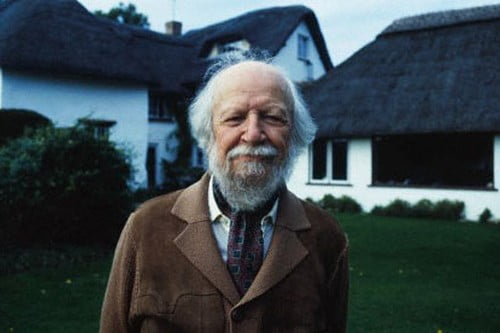 William Golding is a major symbolic novelist and is known for his masterful fabrication of symbols into his novels; Golding’s works are mainly concerned with the moral and social degradation of man and society. ‘Lord of the Flies’ is a fundamentally emblematic novel; the novel rendered a small island with a bunch of lost school boys and their gradual transforming of the once beautiful island into a wrecked piece of land. The novel is written in the backdrop of war and shows the island and the tyrannical society formed on it as a microcosm of the real adult world. 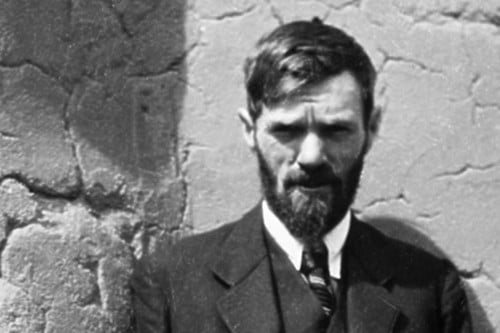 D.H. Lawrence’s writings are the literary implementations of Freud’s psychoanalysis theory of oedipal complex; Lawrence was exceedingly impressed and influenced by his mother and a witness of his parents’ unsuccessful marriage. His mother was a member of middle class conservative society while his father belonged to lower working class, this social rift did not leave their relationship unaffected and caused deep rooted dilemma between them. His short story ‘Odour of Chrysanthemums’ and novel ‘Sons and Lovers’ explore the respective psychological theme while his ‘Women in Love’ is based on sexual tension between the characters. 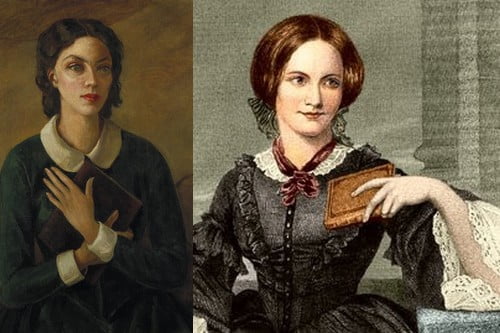 Charlotte and Emily Bronte are two of the most widely read and known female writers; though initially both of them along with their third sister Anne Bronte published their works under pseudonyms, which was quite convenient as female writers were not encouraged during their era. Bronte sisters are famous for their vivid and rich imagination and introversion developed as a result of their solitary dwelling in the Yorkshire village. Their famous masterpieces ‘Wuthering Heights’ and ‘Jane Eyre’ are recognised as two of the best works came from two of the preeminent women writers.