In the past, the world only dreamed of flying. However, once we have discovered the basics of flying, things have changed since then, Over the years, we’ve seen the evolution of the aviation industry. From what was developed by the Wright brothers has now become a revolutionary practice that made mass transportation to different parts of the world possible. Today, there are many aircrafts that have surpassed the speed of sound. In fact, some even exceeded Mach 2. The fastest aircrafts today prove just how far the aviation and modern engineering evolved.

A lot of these fast aircrafts are military grade designs. These designs were meant to infiltrate different territories, and even to deliver bombs. Here are 10 fastest aircrafts in the world. 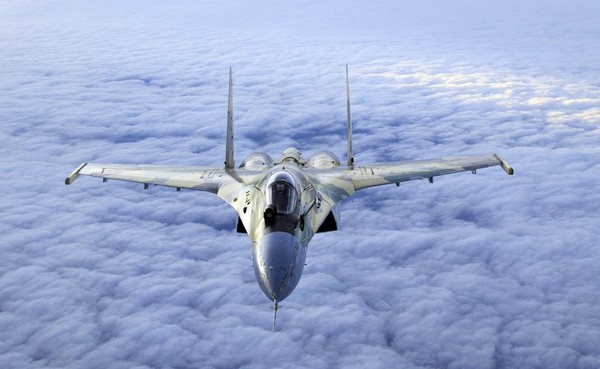 The primary role of the Su-27 is for long range air defense. It has also been used as escort to other planes used as bombers. However, aside from being one of the fastest aircrafts today, there are also some developments to its designs. One of which is the Su-30 which is a two seat fighter plane all weather conditions. A similar version was also built by the Chinese which was the Shenyang J-11. 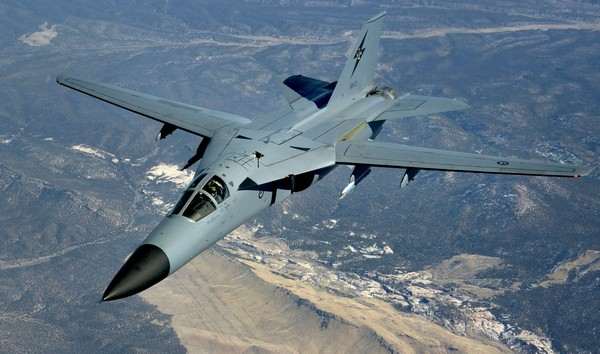 In its various versions, it has played different roles. It has been used as an interdictor, a fighter bomber and a strategic bomber in different situations. However, with its ability to reach supersonic speed, the F-111 makes it in our list of fastest aircrafts today.

The F-111 first entered the US in the 1960s. By Early 70s, the Royal Australian Air Force also ordered this type of aircraft. Over the years, the F-111 is considered a pioneer for several technologies including afterburning turbofan engines and sweep swings. It also included an automated terrain following radar that comes in handy during low level high speed flights. The top speed of F-111 is at 2.5 mach.

In 1990s, this aircraft has been retired. Since its stint, there have been 563 units of F-111 made for both US Air Force and Royal Australian Air Force. 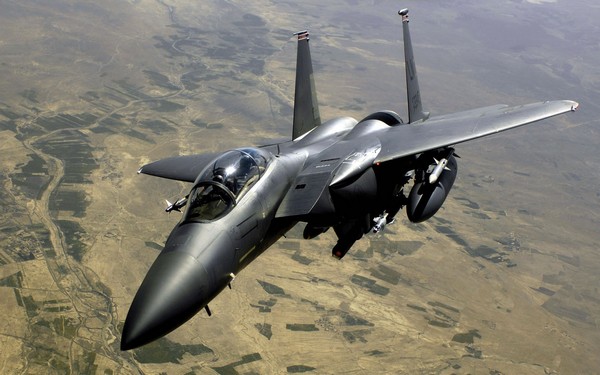 This Twin Engine combat aircraft is an all-weather fighter plane designed by McDonnell Douglas, which is now Boeing. The F-15 Eagle first made its flight in July 27, 1972. It was introduced in service 4 years after. What made the F-15 Eagle a favorite among many countries is its ability to maneuver especially in aerial combat. It has been considered as the most successful fighter plane.

Because of its popularity, many countries have been using this fighter plane. Israel, Saudi Arabia, Japan and the US are countries that have used this aircraft for their defense. The F-15 Eagle is expected to remain in service in the US even after 2025. This particular aircraft can fly 2.5 times faster than the speed of sound. 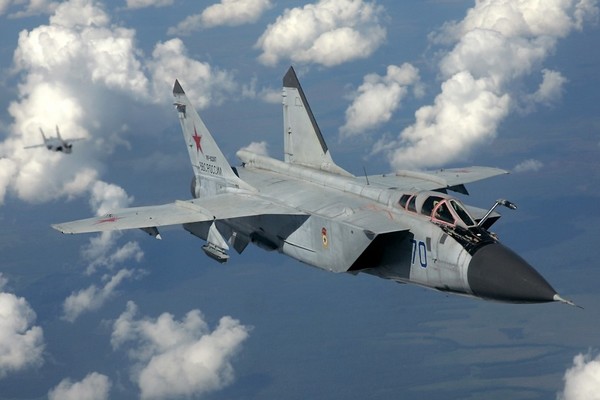 What made the MiG-31 unique was the fact that it could fly both high and low altitude in supersonic speed, mainly due to its powerful twin engine. Production of this aircraft ran from 1975 until 1994. The total number of units made is estimated at more than 500. At high altitude, its speed is at 2.83 mach. When flying in low altitude, it can run up to 1.23 mach.

The XB-70 Valkyrie is powered by six engines. It can accelerate the aircraft weighing 240,000 kilograms into three times the speed of sound. Because of this, the surrounding areas of the aircraft get hot. Some areas could even reach up to 330°C. 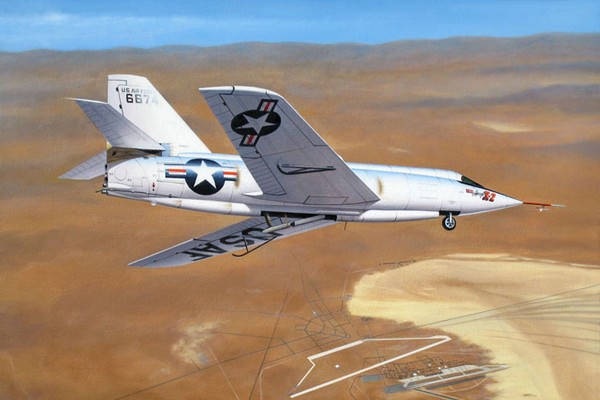 The Bell X-2, nicknamed as the Starbuster. Unlike other aircrafts in our list, this is a research aircraft. Nonetheless, it deserves to be considered as part of the fastest aircrafts in the world. Its purpose was to discover the effects of flying in the Mach 2-3 range.

Developed in 1945, it was ahead of its time. It made use of rocket engine. Its purpose is to research the common aerodynamic heating problems that could occur during high velocity flights. This aircraft wasn’t developed over a short period of time. Instead, it took some time because of the need for temperature resistant materials and technology that could suit the needs of this particular aircraft.

It is considered that the X-2 is a pioneer in so many levels. It has pushed the possibilities of manned flight especially during those years. Also, it is the first US made aircraft that made use of rocket engine.

There were only two Bell X-2 built in history. However, during the years that it was used, it provided researchers with the data needed to develop aircrafts that we enjoy today. In fact, the only problem that they faced as they approached Mach 3 was the stability and control of the aircraft. 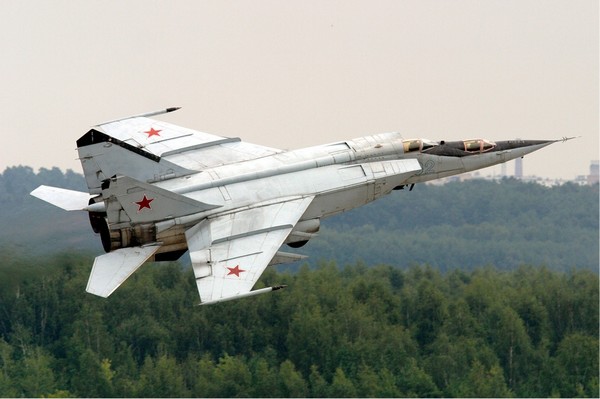 Otherwise known as the Foxbat, it is among the fastest military aircrafts made. It is an example of Soviet’s superior aircraft technology. It is a rare aircraft that made use of stainless steel design. The very first prototype made it in the air by 1964. After a few years, it entered the service in 1970. The operational top speed of the MiG-25 is at Mach 2.85.

Aside from being considered among the fastest aircrafts in the world, it also has a good amount of firepower. From a powerful radar to missiles, these are things that you can expect from the MiG-25 aircraft.

Its wings suggest that it has tremendous maneuverability. During this time, it was first seen in photographs during the time when US was also trying to develop an aircraft that can be used during the Vietnam war. 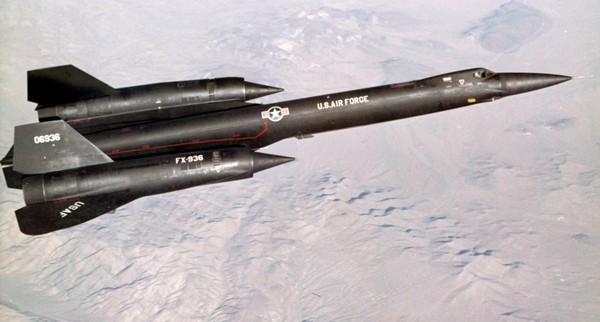 Lockheed YF-12 is an interceptor designed for the US Air Force. Its overall design was based on the top secret Lockheed A-12 reconnaissance aircraft. What made this an amazing aircraft was its ability to go over 2,000 miles per hour. It was only later that it was surpassed by the Lockheed SR-71.

This prototype never underwent formal mass production. Only three YF-12 models were made. Each costs around $15 to $18 million. However, we can’t deny the importance of this aircraft in the military. It paved way for better aircrafts such as the SR-71. This aircraft can reach 3.2 mach at 74,000 feet. 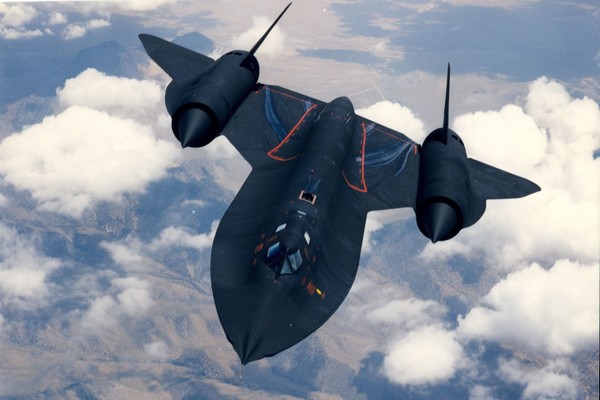 The Lockheed SR-71 Blackbird is considered as a reconnaissance aircraft operating under the US. It was developed mainly from the Lockheed A-12 of the 1960s. Its goal is to out run threats during missions. Another thing about the Lockheed SR-71 was its design to reduce radar cross section.

This aircraft only ran in small batch. In fact, only 32 aircrafts of this model were used. Unfortunately, 12 were lost because of an accident, but none in combat with the enemy. This aircraft has been retired in 1966. Running in Mach 3+ speed, it is worthy of being mentioned as one of the fastest aircrafts. 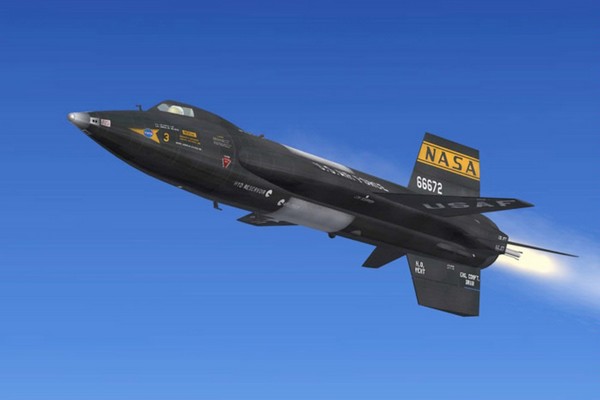 There are aircrafts that are borderline spacecraft. With top speed of Mach 6.72 or around 4,520 miles per hour, it is no surprise that this hypersonic aircraft is considered the fastest in the world. It is an experimental high speed rocket powered aircraft that was introduced in 1959. The flights of the North American X-15 were made exceeding 80 kilometer altitude, thus they are already classified as astronauts. Two flights however can be considered space flights as these exceeded 100 kilometers in altitude.

The X-15 underwent evolution. For instance, the first flights of the aircraft, it made use of two rocket engines. For the later flights, it evolved to using a single XLR99 rocket engine using ethyl alcohol and liquid nitrogen.

Top 10 Fastest Aircrafts in the World

Over the years, engineers developed technologies that made tech savvy aircrafts that could break the speed of sound. This obsession with speed has been present not only today but even during the post-World War 2 era.

Because of these fastest aircrafts, it has been able to push the boundaries of engineering, not to mention manned aviation. It has challenged both science and human’s capacity to handle such precise instruments. Unfortunately, most of the fast aircrafts that have this ability have been used for modern warfare.