In our hit-list, we are presenting the 10 most famous people, which can be described as a hacker. They entered either in computer or telephone systems and used these systems according to their own wishes, due to their knowledge and technical skills.

The top 10 Hackers of the world Who Wrote the History: 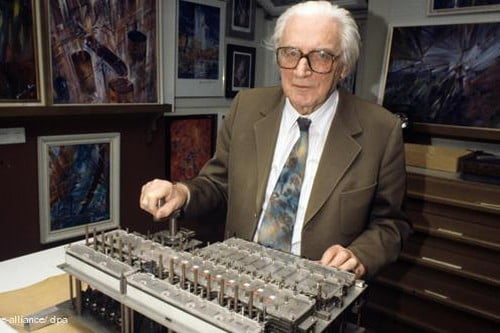 It all started with Konrad Zuse, the very first computer hacker. He might not be in the literal sense, but no hacker could make a difference without his work at all.

Zuse Z3 has developed the first programmable computer in the world. He actually began with the Z1, which he constructed in the living room of his parents and completed in 1938. The Z3 was completed in 1941. Often regarded as inventor of modern computer. 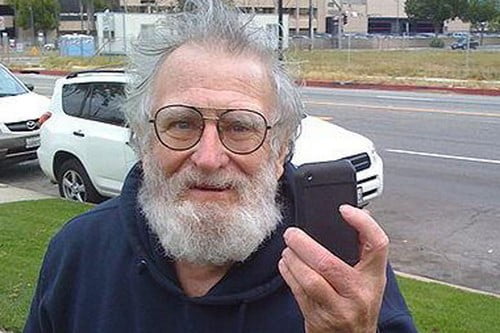 John Draper started hacking computers before they really went up the hill.  He implemented the programming language Forth and the first word processor for Apple computers, called “Easy Writer”.

In the 1970s, Draper worked with hacking techniques and was a pioneer of circumvention of technical barriers. He made ​​the phone – phreaking using the well known Blue Box, so one could make free calls to analog telephones. At that time the system was controlled by analog tone sequences, with which one could also initiate free long distance or international calls. This hack technique was called “phreaking”. One of the most important tools for phone hacking is a Pennywhistle from the cereal box of Cap’n Crunch.

Draper developed the Blue Box, a device with which one could produce numerous control sounds of telephone companies. 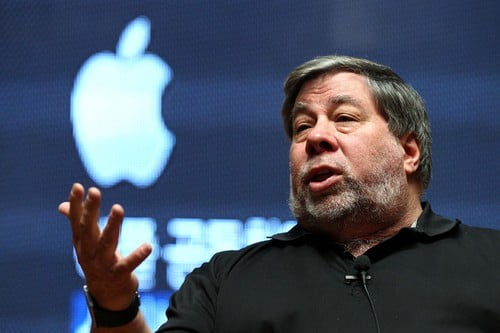 Wozniak is a contemporary of John Draper and knew phreaking as well. After Draper published on a computer club meeting the details of his Blue Box, Wozniak built his own version.

Steve Jobs recognized the market potential of the device and the two Steves started their first company. From the sale of Wozniak HP calculators they gained enough revenue to build the Apple I. 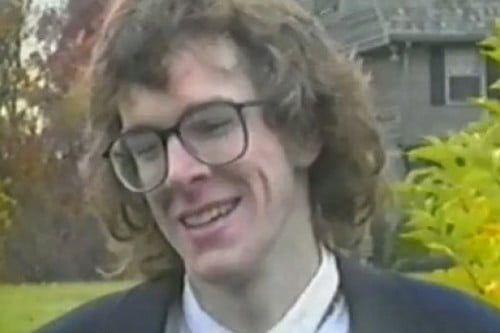 A graduate student at Cornell University, Robert Morris developed the first computer worm. According to his own statements, he wanted to capture the size of the Internet. After he set  the software on November 2, 1988 free, he infected 6,000 computers -which were then about 10 percent of Internet-connected computers.

Due to a programming error, the worm multiplied excessively and made sure that many computers were overloaded. 1989, Morris was the first to be convicted under the Computer Fraud and Abuse Act of 1986. 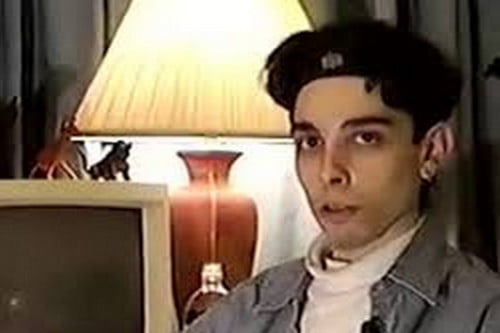 Most computers experts probably know Mark Abene,. He had the phone company AT &T. As a member of the hacker group Masters of Deception Abene played often around at the AT & T systems.

Through his hacking skills, he crashed the AT& T system and 60,000 customers remained without a phone for about 9 hours, Abene was quickly identified as the culprit. The Secret Service confiscated his equipment. AT & T had to later admit that the crash was due to an error. Nevertheless, Abene was convicted and landed for a year in jail.He was the first hacker who was detained. 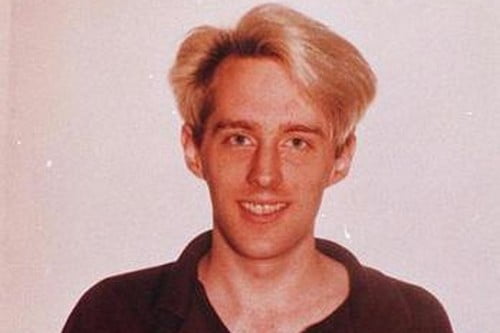 Poulsen led by one of the coolest hacks of all time. All the radio lines of L.A radio station KIIS-FM. This radio station promised the 102nd caller of the program would win a Porsche 944 S2.

Poulsen took over all telephone lines and the transmitter and thus ensured that his call was the right one. The telephone line went out later on during the broadcast.

Later, he went into hiding and was wanted by the FBI. He even landed in the American so called unsolved “File number XY … unsolved.” . 1991 Poulsen was under arrest and numerous offenses against him pleaded guilty.

Later he made a 180-degree turn and worked for the elucidation of many computer crimes. 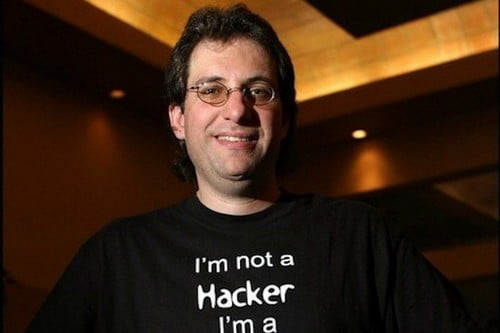 Kevin Mitnick is probably the most famous hacker in the world. He managed to be the first to get on the FBI’s list of most wanted people in the world. He broke into the systems of Nokia and Motorola.

He hacked the punch card ticketing system of Los Angeles bus system through which he could travel in any bus throughout the state. Through a phone number given by his friend he hacked DEC (Digital Equipment Corporation) main software.

In 1979, at the age of 16, he hacked a computer for the first time and copied proprietary software. After two and a half years, he was arrested and spent five years in prison. He now runs his own security company. 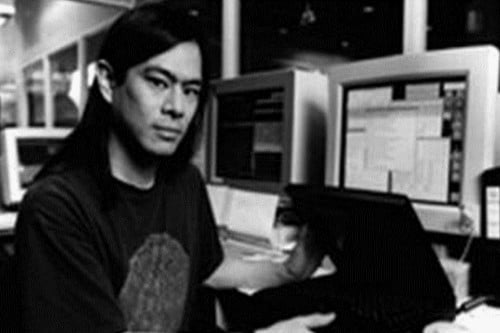 Not all hackers are “evil”. Tsutomu Shimomura made sure that Kevin Mitnick was convicted. He helped and collaborated with FBI to get the famous hacker Mitnick arrested.

In 1994 Mitnick stole some personal files of Shimomura and published them online. Shimomura managed to trace it back to Mitnick. Some authors consider his involvement in Mitnick case/arrest as dubious. 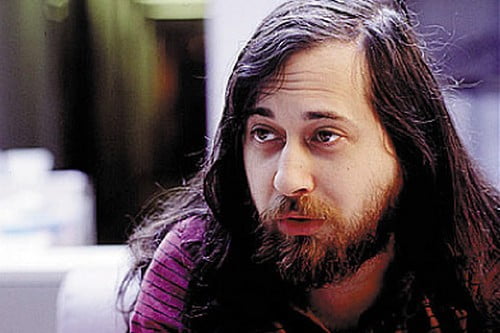 Stallman was a student and programmer at the MIT Artificial Intelligence Lab. He was already open source and retaliated at MIT against the restriction of computer use in the laboratory. In the university a password-protected computer system was established for students. He decrypted the passwords and sent to the users in plain text, and proposed to give up the password to again in the future to enable anonymous access. 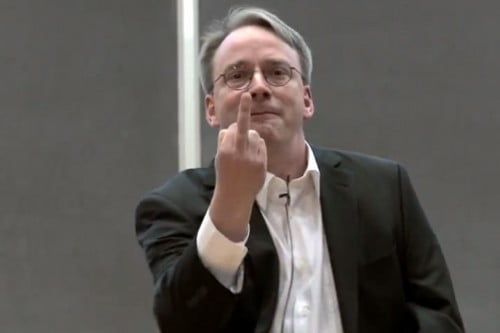 Linus Torvalds began his hacking career on an old Commodore VIC-20 and the Sinclair QL, which he greatly improved. On the QL, he programmed his own Text Editor and even a Pac-Man clone named Cool Man.

In 1991, he got hold of an Intel 80386 PC and started working on Linux, which he first published under its own license, but later, under the GNU GPL. He was the principal force behind the development of Linux Kernel.