Astronomical clocks are not your regular run-of-the-mill clocks. They are equipped with special dials and mechanisms to display astronomical information, like the positions of the sun, moon, the major planets and zodiacal constellations, in addition to the regular time of the day, which is why they are so named. There are some remarkable astronomical clocks all around the world. Let us take a look: 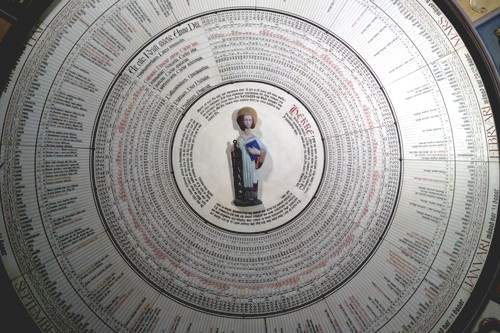 The Horologium mirabile Lundense is a 15th century astronomical clock in Lund Cathedral in Sweden. Constructed in circa 1380, in storage since 1837, and restored in 1923, it has two knights on the top to mark the hours. While its upper board is an astronomical clock, the lower board is a calendar, with the Patron Saint Lawrence in the centre, and the Symbols of the Four Evangelists by his side. 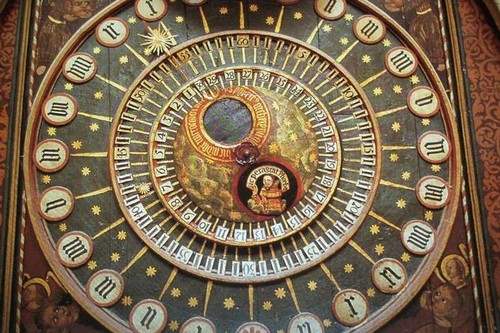 The Wells Cathedral clock, one of the most remarkable astronomical clocks, is in the north of Wells Cathedral in England. Its surviving mechanisms of 1386-1392, was replaced in the 19th century. It operates in the London Science Museum. Its dial gives a geocentric view of the universe, and the moon and sun revolve round the earth. Another dial with the same mechanism is on the outer wall. 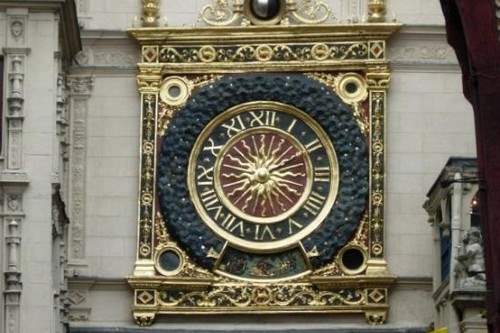 The Gros Horloge in Normandy, France, is an astronomical clock in the 14th century. The clock, installed in a Renaissance arch crossing the Rue du Gros-Horloge in Rouen, and it has one of the oldest mechanisms in France. It displays the weekdays with artistic allegories at the base, along with phases of moon in an oculus. Originally constructed without a dial, the façade was added in 1529. 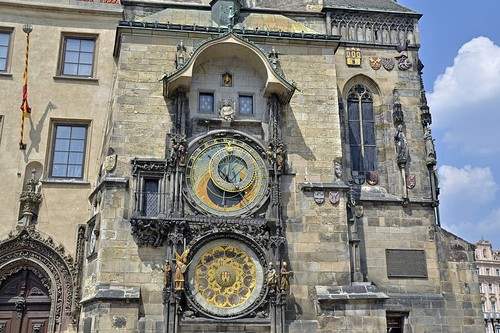 The Prague astronomical clock, also known as the Prague orloj, in Czech Republic, is the third oldest in the world and the oldest to be still working. Mounted on the wall of Old Town City in Prague since 1410, it has an astronomical dial, a mechanical clock, a calendar dial and Gothic structures, as well as the Walk of Apostles, and other moving statues along with details were added in different centuries. 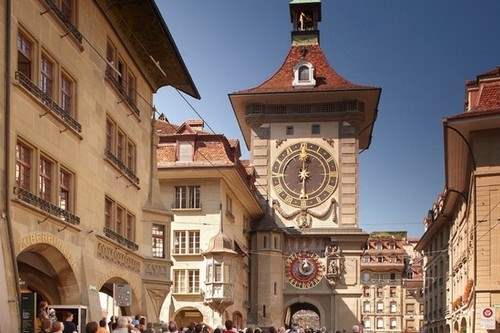 The Zygtlogge tower in Bern Switzerland is a landmark medieval structure of the 13th century, and has two clock faces, and a remarkable astronomical clock of the 15th century. The dial of the astronomical clock is like an astrolabe, with the planisphere divided into three parts representing the sky at different hours. It has a Julian calendar dial, and represents zodiac, and has many such details. See also; Top 10 Most Renowned Clock Towers in The World. 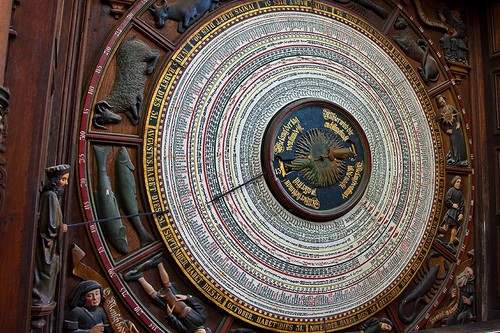 The Rostock astronomical clock is set in St. Mary’s Church in Rostock, Germany, built in 1472. At the top is an Apostle-go-round where the apostles cross before Jesus, and has Judas shut out. In the middle is a clock that shows daily time, month, moon phases and zodiac. At the bottom is a calendar valid till 2017. The medieval clock is the only one of its kind that still works with original clockworks. 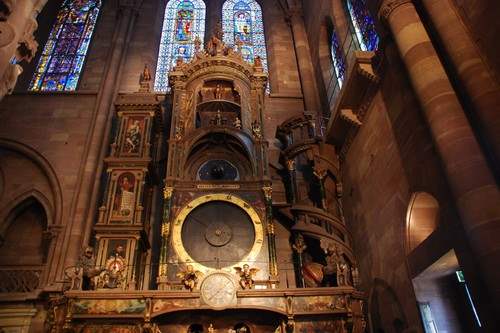 The Strasbourg astronomical clock is in the Cathédrale Notre-Dame of Strasbourg in France. Built between 1838 and 1843 to replace the 16th century clock that stood for 50 years after going out of order in 1788, it contains what is considered as the first perpetual mechanical Gregorian computus, an orrery or planetary display to display the actual position of the sun and moon and the eclipses.

The astronomical clock in Besançon Cathedral, France, was made and installed in 1860 to replace the original Bernardin’s clock, with more work done for 3 years. Meant to express how the Resurrection of Christ led to man’s existence, its mechanism has a whopping 30,000 parts, with 21 automated figures and animated pictures, making it one of the world’s most remarkable astronomical clocks. 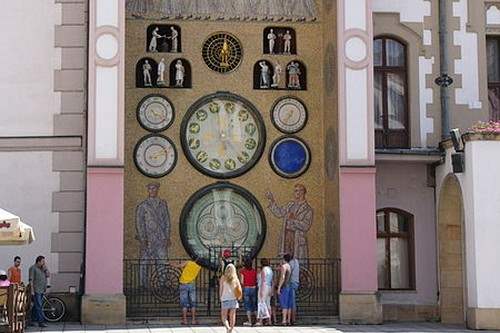 The Olomouc astronomical clock is another famous one of its kind found in Czech Republic in Olomouc. This clock is a rare example of a heliocentric astronomic clock. Various sources state the construction period to be 1422 or 1517. The lower dial represents the earthly sphere, indicating time, date and phase of the moon. The upper one star map, sun, etc. against the zodiac background. 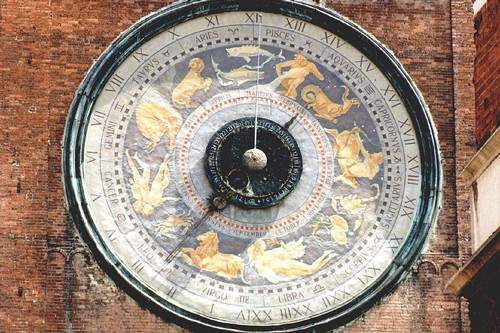 The Torazzo in Lombardy, Italy, is the famous bell tower of the Cathedral of Cremona. In its fourth storey, there is a remarkable astronomical clock, which is the largest astronomical clock in the world, built in 1583-1588. The exterior, which has been repainted repeatedly, has a representation of the sky, and has zodiac constellations, as well as the sun and moon moving through them.

There are many other remarkable astronomical clocks in the world, such as the clock on the Zimmer tower in Lier, Belgium, the St. Mark’s Clock on the Piazza San Marco in Venice, the clock on the Istanbul observatory of Taqi ad-Din, etc. Another famous construction that deserves a mention in this regard is the Jantar Mantar of Jaipur, India. This UNESCO World Heritage site has some great astronomical instruments, and as a whole it not only gives time using the 43 ft. sundial, but also for helps to ascertain the declinations of planets, celestial altitudes and related ephemerides, etc. See also; The 10 Tallest University Clock Towers.