Castles can be the hosts of many notorious and evil ghosts. No matter where you are in the world, it’s most likely that there is a haunted castle. Although the scariest haunted castles are opened for visitors, they’re not for the faint of heart due to the ghost sightings that have been witness by a lot of people. We’ve pulled together the Top 10 Scariest Haunted Castles in Europe. 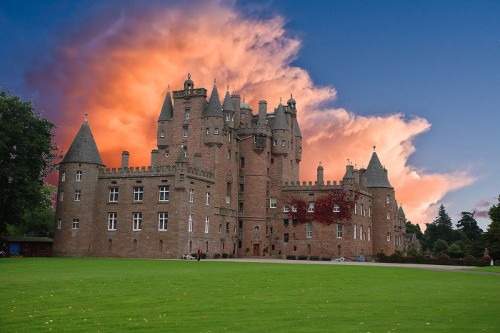 Glamis Castle is located in Angus, Scotland and it is considered to be one of the scariest haunted castles. It is also known because it’s the castle where the eponymous character in William Shakespeare’s play Macbeth resides at.

One of the legends involving this castle is The Monster of Glamis. Heir to Lord Glamis, Thomas Lyon-Bowes was born with severe deformations. He was described as half frog, half man by Miss M. Gilchrist. It’s believed that he was kept in a secret room within the castle and was kept out of sight and possession.

Another tale is the Ghost of Earl Beardie. Allegedly, Earl Beardie was an alcoholic man and known for his cruelty. It is said that Beardie and Lord Glamis played cards with the devil himself in a room that was sealed up permanently hundreds years later. Beardie’s soul was stolen away by Satan and was condemned to play cards until doomsday. He is considered to be the most notorious ghost of the nine ghosts that haunt the caste. 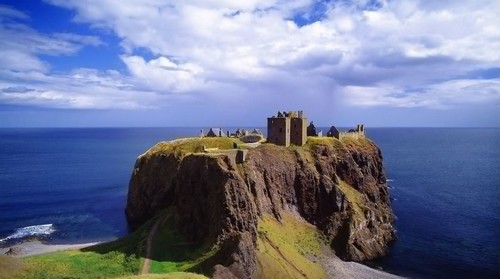 Perched on a rocky headland overlooking the North Sea in Scotland, Dunnottar Castle is a perfect tourist attraction for curious people who are interested in the paranormal. Due to its long history of bloodshed and violence, it’s said that this castle is haunted by many ghosts. It’s said that cries of pain and suffering can be hear throughout the castle at night.

Many visitors claim to have witness a ghost of a girl in a green tartan dress in the brewery. Little is known about this girl, who was nicknamed as the lady in green. Another ghost is a tall man, said to be of Scandinavian appearance. 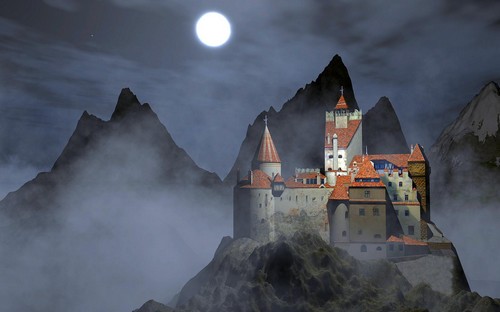 Bran Castle, situated in Romania, is commonly known as ‘Dracula’s Castle’. Although there is no evidence that Vlad the Impaler stayed in this castle, many people believe otherwise due to its high location on a rocky outcrop. In addition to the ghost sightings of the thousands of people killed in this castle, locals claim that a strong smell of violet can be sensed. 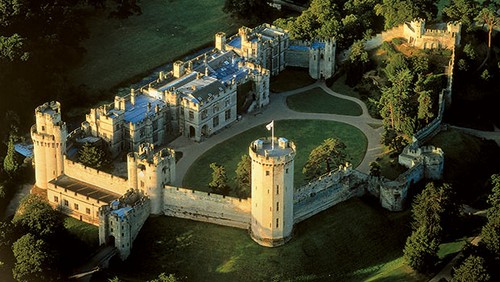 The ghosts of Warwick Castle are said to be still lingering to this day. The ghost tower and the dungeon where a lot of people were tormented are the main attraction for ghosts in this castle. The most famous ghost is a prehistoric figure with height of almost nine feet.

Another ghost is Sir Fulke Greville, a wealthy poet and influential man, was granted Warwick castle in 1604. Greville never had a wife or children that could have been his heir, so he made a small provision for Raph Haywood, his servant. Haywood was not pleased with the small bequest and stabbed Greville who suffered for a month from the wound until he died. Sir Fulke Greville’s ghost appear walking to a room that was once his study, and tourists have witnessed glimpses of a shade staring at them and felt his presence on many occasions. 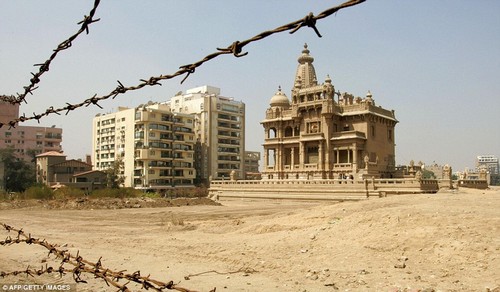 The Baron Empain Palace, located in Egypt, was built between 1907 and 1911. The history of this palace is haunting in itself. During the Baron’s residence in this palace, his wife fell down the spiral staircase and unfortunately lost her life. Years later, the Baron’s daughter who was a victim of mental illnesses passed away.

Despite the fact that the palace has been empty for years, neighbors to the palace have witnessed windows open and close. Voices and the noise of furniture moving can be also heard in the middle of the night. 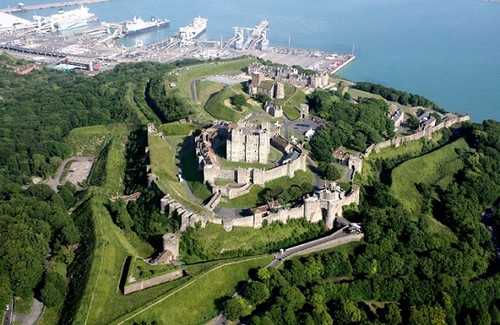 Dover Castle is a medieval castle situated in Kent, England. This castle is said to be haunted by a headless ghost who was murdered and decapitated while carrying a large sum of money. Ghost of a lady dressed in a red dress also appear from time to time. Claims also say that doors close and open on their own accord.

Located in Scotland, Stirling Castle is one of the most important castles in Scotland. The most known ghost in this castle is the Highland ghost, who’s seen dressed in a full traditional costume. An architect was successfully able to capture the Highland ghost on tape.

Another famous ghost is the ghost of the Green lady, who’s said to be one of Queen of Scots’ servants. Due to a fire in the Queen’s bedroom chamber, the servant died saving Queen Mary’s life. She has been throughout the castle on several occasions. 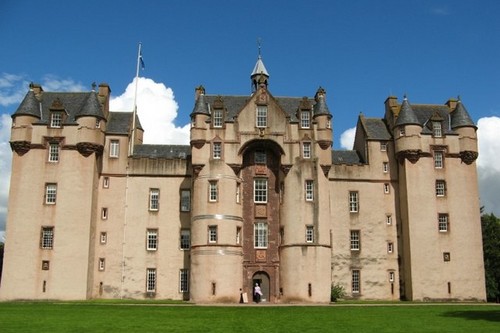 The Fyvie Castle is located in the Fyvie village in Scotland. Like many other castles in Scotland, the Fyvie castle is also known to be haunted and cursed.

The skeletal remains of a lady were discovered behind a bedroom wall in 1920. It is thought to be the remains of Lady Meldrum who died in the 13th century. Many have seen her ghost and experienced unexplained and bizarre occurrences during their visits to the castle.

Another ghost is of Dame Lilias, who was married to Thomas the Rhymer. After giving birth to five daughters, Thomas was longing for a boy. His patience wore thin and he cheated on Dame Lillias, who later died of a broken heart when she found out about the affair. On the night Thomas the Rhymer married the cousin of his wife, they found the words “D LILIAS DRUMMOND” carved in stone that can still be seen to this day. 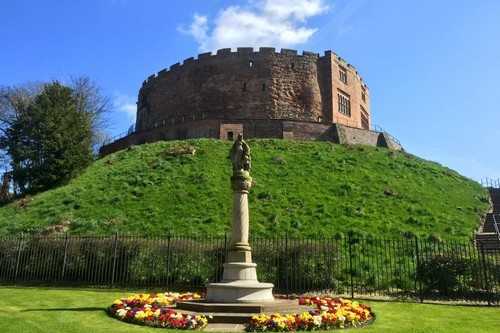 Tamworth Castle, overlooking the River tame, was built in the United Kingdom. The most famous ghosts of this castle are the White Lady and the Black Lady.

The legend has it that the white lady was imprisoned in a tower in the castle by Sir Tarquin. While on a mission to rescue her, her lover was murdered by Sir Lancelot du Lac. Ghost of the White lady has been seen wandering the castle. The Black Lady is the ghost of a nun called Editha. It’s said that her ghost attacked Robert, the Baron, and his cries of pain were heard by the whole castle. 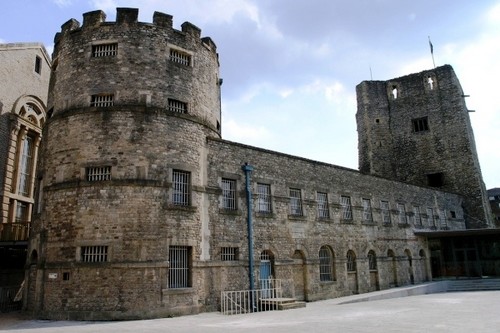 Oxford castle is a medieval castle in Oxford shire, England. It’s believed to be one of the most haunted buildings in the United Kingdom because of its share of dark history. The appearance of dark shadow figures has been seen by one of the security guards and his dog. Days later, the dog sadly passed away which led to the belief that he had been frightened to death.