Some places have historic stories, and the echoes of the past seem to reverberate all around them. Some places have haunting stories of ghosts and the supernatural, to make people scared. Then there are some places that are creepy, just like that. Maybe there are deaths involved in their stories, or maybe their appearance is spine-tingling, or maybe they make the hair raise, just like that. Let us read about a few such creepy places that can give you the chills. 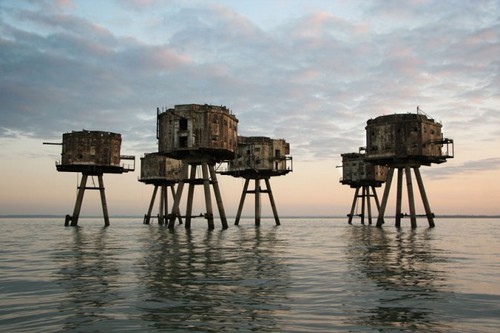 The Maunsell Forts I the Thames and Mersey estuaries are fortified towers that were built during the World War II, to defend the United Kingdom at a time when the region was facing severe attacks from the sky. In the mid-1960s, they were re-occupied for pirate radio. Several of the original forts have been destroyed over the years. Today, the remaining concrete sea-monsters still stand out at the sea, defunct, rusting and rotting away. The abandoned forts can be quite a creepy site. 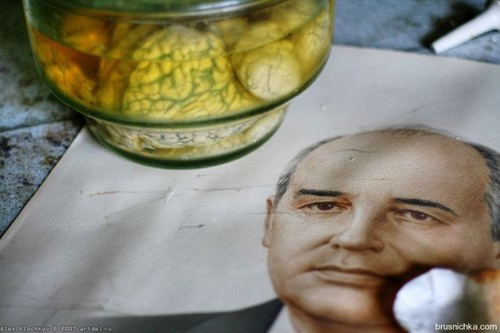 The Soviet army used to operate this neuroscience laboratory in Moscow, and they had to leave it in a hurry. But, what they left behind are pickled specimens. One can find slides of brain cross-sections, skinned animal heads and lots of actual brains. The neuroscientists once conducted studies on these human and animal brains behind the doors of this secret bio-chemistry lab. Today, this seals brain lab has lonely, deserted brains that sit amidst all the macabre. 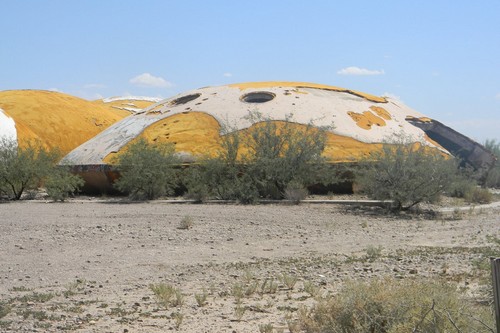 The concrete domes in the Arizona desert are weird. Built in 1982 by circuit board manufacturing company, these incomplete constructions have no story to tell, and no future, either. They are used by people as an illegal dumping ground, and by teenagers for drawing graffiti or drinking beer. They have strange shapes, some being flat and resembling the ‘flying saucers’, while others having long, caterpillar-like shapes. There is something really unsettling about these silent, decaying structures. 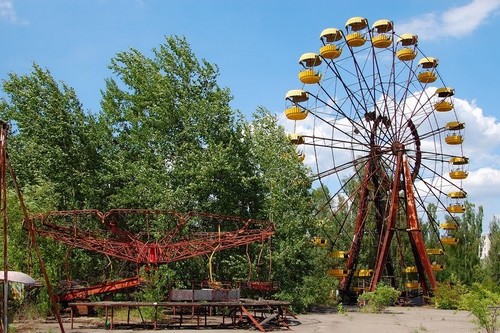 The Pripyat amusement park is the symbol of the Chernobyl disaster, one of the most catastrophic nuclear accidents the world has witnessed. Opened briefly on April 27, 1986, to entertain the people before announcing the necessary evacuation of the city due to the disaster that had occurred a few kilometres away, the park stands abandoned today, with its Ferris wheel, representing sadness of the incident. To add to the sadness and creepiness, photographers place stuffed toys for snaps. 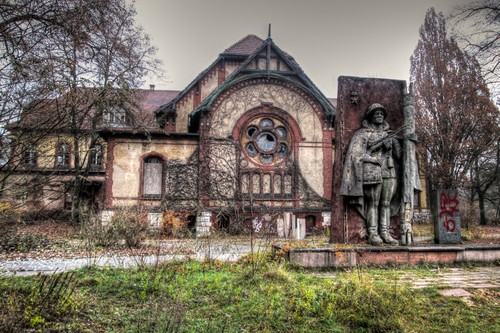 The Beelitz-Heilstatten hospital where Adolf Hitler and Eric Hockener were treated after sustaining ailments and injuries during the World War I. The sanatorium remained intact till the World War II. Today, the huge military hospital complex is a deserted place, haunted by the ghosts of the past. The operating tables and beds are rusting away. The vine-covered buildings are empty corridors, with paint peeling of the graffiti-covered walls are a reminder of the fall of the Nazi rule. 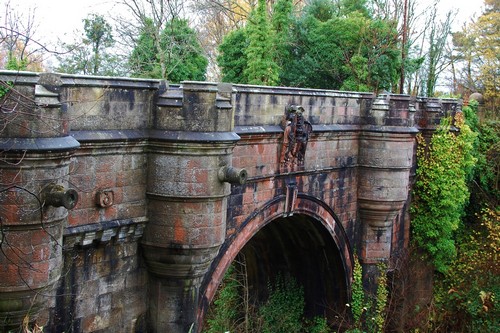 The Overtoun Bridge in Scotland has a Gothic structure with its captivating magnificence. But, there is something creepy about this old bridge. It has a history of more than 600 suicides since the construction of this early 19th century bridge to connect the eastern and western parts of the Overtoun estate. What is even creepier is that, more than 50 dogs have leapt to their deaths from this bridge over a number of decades, raising questions on the chances of animal suicide. 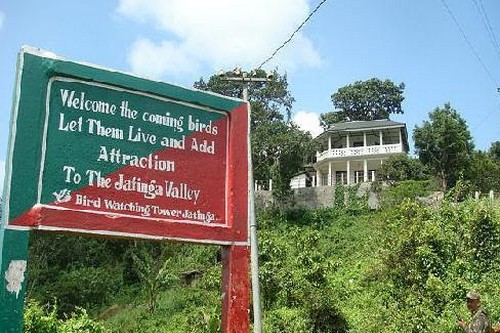 Jatinga is redeeming itself as a tourist spot, leaving behind the history of terrorist attacks. But, one of the most mysterious things about the place is the bird suicide ground, where every year, during September and October, hundreds of birds flock to their deaths, particularly between 7pm and 10pm. Disorientation due to altitude, winds speed, fog, weather conditions, etc. could be influencing the birds to behave abnormally to light sources, often provided by locals to trap these birds.

The Aral Sea once used to be the fourth largest lake in the world. But, today, it stands shrunken and dried up, due to the cotton plantations started by the Soviet Union as early as the 1940s. As a result, the sea water has evaporated, leaving layers of highly salted sand. Here stand hulks of stranded ships, converting the place into a graveyard of ships. Children play around and camels walk past this cemetery of ships, but, the rusting landlocked ships, alienated in this desert, are indeed chilling. 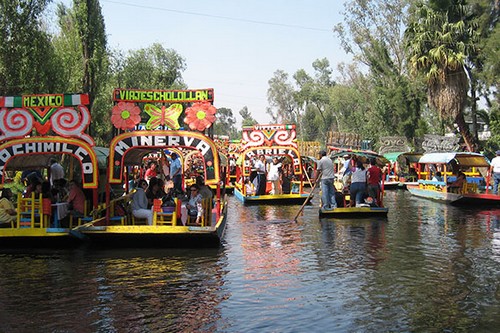 This Island of the Dolls has to be the creepiest place in Mexico. Santana Barrera, a loner, collected broken dolls and their parts from canals and rubbish tips, and as a tribute to a dad girl he once found, hung them from branches or tied them to trunks to prevent evil spirits, and believed them to walk around the island at night. The hanging dolls with empty eyes, matted hair and scabbed skin, and their decapitated heads and amputated body parts everywhere can give the jeepers. 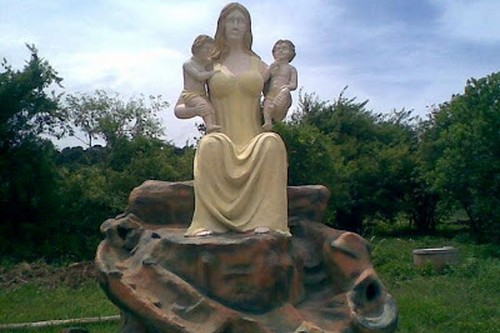 This place is weird, but for a completely different reason. It has the birth rate of twins that is 18 percent higher than the rest of the world. The local belief is that this began after Joseph Mengele, the Nazi doctor, started conducting experiments here in the 60’s. Another bizarre theory is that the mineral water in this region is responsible. Many such absurd theories have been refuted by scientists. Immigrants in Sao Pedro could have brought the variant gene here, as per new studies.

There are many other creepy places that have a hair-raising effects upon the visitors. The surrealism of these places is an unsolved and undefined mystery that makes them creepy, yet, magnetic.