There is hardly any race in the world which does not celebrate festivals. And, all these events are usually observed with great respect and enthusiasm. However, you will come across several festivals around the globe which are associated with perils and hazards. In case you would like to get your blood pumping then go through the following paragraphs where we have discussed the top 10 most dangerous festivals across the globe.

Following is the list of ten most dangerous but scary festivals in the world.

This contest is being held in Gloucester in England every year. It has seen numerous men and women participating in it. A big round circle of cheese is being rolled down the steep slopes of the Cooper’s Hill and the participants have to tumble down the slopes in order to grab it. Whoever gets it first will be declared the winner. However, given that the slope of the hill is almost vertical, there’s been a huge number of injuries till date while participating in the contest. 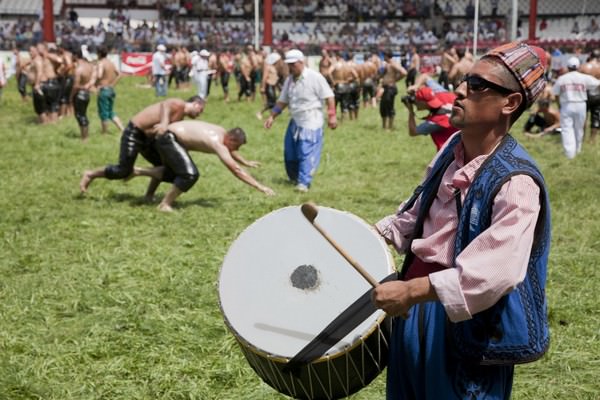 Next, in this list, we are going to mention the Kirkpinar Wrestling Festival which is held in Turkey. In fact, this dangerous event is hugely popular in the entire country and there is virtually no rule when it comes to fighting during this festival. The participants are allowed to attack in whatever way they want but they must grab the leather strap which is held between the legs while combating. 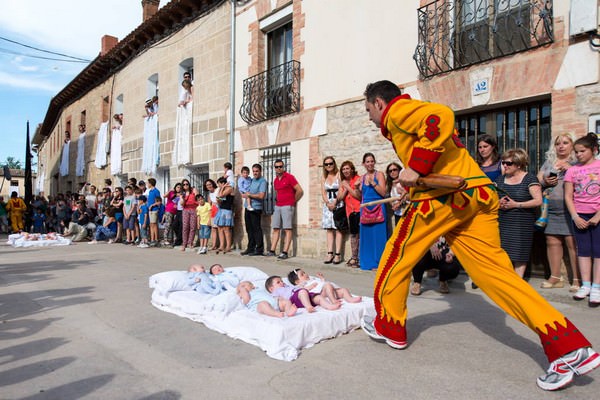 The bizarre El Colacho Festival is held in the Spanish village of Castrillo where the parents of newborn infants keep their babies in the middle of the streets in that particular village. Men wearing devil costumes jump over these little ones during this event. Although the origin of this festival is rather unknown. It is believed that this ritual is meant to get rid of any sin from the babies. See also; 10 Weird and Astonishing Baby Birth Rituals. 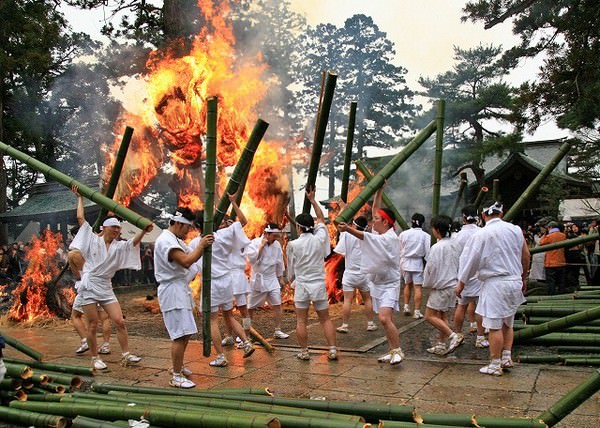 This brutal festival takes place in Japan where participants are divided into two groups and they usually fight amongst them with bamboo poles. In this process, they cause serious injury to their competitors. The winner is going to enjoy a rich harvest along with a prosperous year. In case you happen to be a passerby or one who is simply enjoying the festival, it is recommended to be cautious since you too might end up being injured. 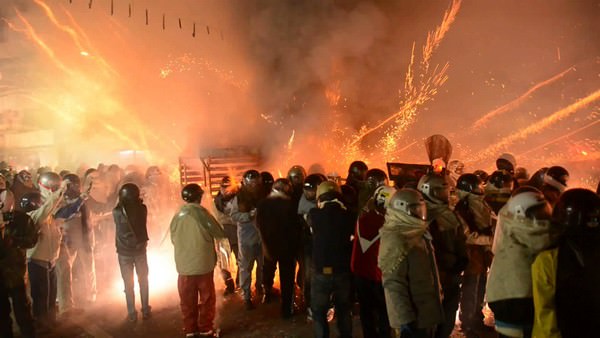 It is quite natural that no one would like the idea of getting hit by a firework during a festival. But don’t be surprised if it happens to you while attending this celebration in Yanshui, Taiwan. A large crowd gathers in front of the platform where the rocket bottles are placed to be lit and once it is done they are going to hit individuals from every possible direction. It is very difficult to protect oneself from these rockets and many individuals have been reported to sustain serious injuries in spite of wearing fireproof clothing.

The Onbashira festival which is held every 6 years in Tokyo, Japan. It is mainly intended for symbolically renewing the temples of Suwa. During the first phase of this particular event, huge trees are cut down and young men are required to drag these trees to the temple site across steep undulating terrains. While doing this arduous job, many men are required to ride tree trunks as they hurtle down the rough landscape.

4. Running of the Bulls – Pamplona, Spain 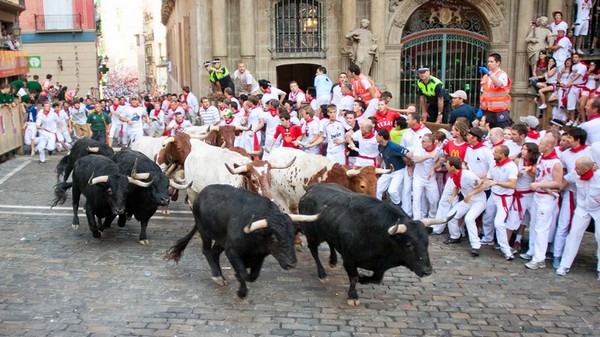 This festival is being held in Spain for the last 600 years. The ferocious bulls are let loose on the city streets which are usually thronged by thousands of individuals. While the bulls ravage through the streets. The persons on the road make desperate attempts to evade these creatures. However, at least 15 casualties have been reported since 1924. Also, there have also been numerous cases of serious injuries.

See also; 10 Deadly Sports That Can Get You Killed. 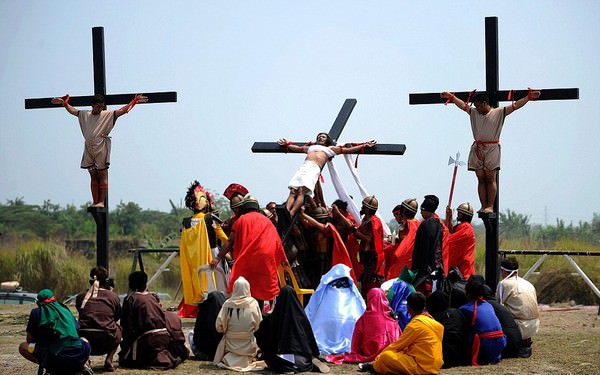 In the majority of the Western countries, Easter is usually celebrated with tremendous interest and enthusiasm. However, it is not the case in the Philippines where individuals are usually bound in ropes and crucified brutally on the cross in order to re-enact the sufferings of Jesus Christ. Only the brave have got the guts to witness this awful event. 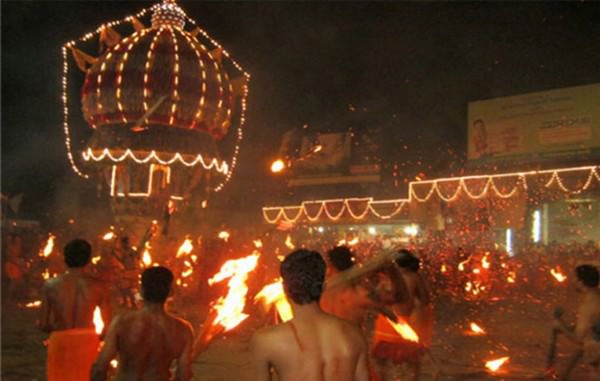 The Agni Keli festival is held in Mangalore every year in the month of April and continues for as many as 8 days. During this time, the participants who are usually topless are required to throw lit torches towards one another from a distance of about 30 to 50 feet. In spite of wearing cloth only below the waist, it is not uncommon for the garments to catch fire and numerous individuals have suffered severe burn injuries were performing the rituals. See also; Top 10 Shocking Rituals in India. 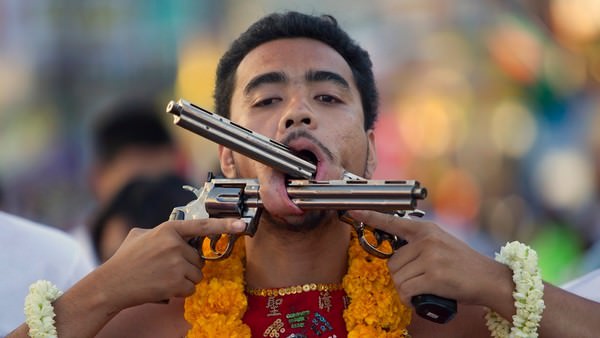 Being arguably the most brutal of all the festivals in the world. The Vegetarian Festival is observed in Thailand definitely deserves the top spot in this list. The participants are required to mutilate their bodies in different ways using syringes, blades and so on. Also, walking on fire is not uncommon during this event. Sometimes, the participants have been observed to climb ladders made from blades. And the most interesting thing is that the spectators are in the habit of picking up the mutilated body parts of the participants as a part of the ceremony.