This world is full of creatures of all kinds of colours and patterns, and such conspicuous colours make their beauty inescapable to us. But, some of them are different. They choose to hide in plain sight. Are they too shy, or do they just want to be stealthy? Let’s know a little more about the different types of ghostly, glassy, transparent animals that are lurking around us. 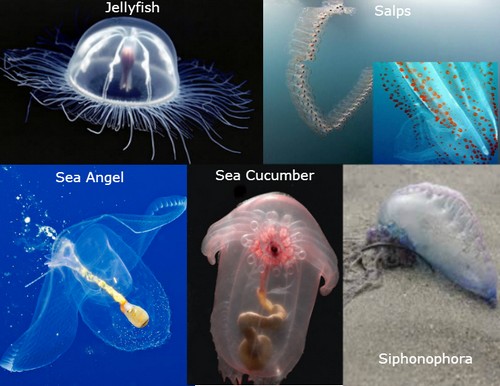 Probably the most common of the transparent animals are the different kinds of jellyfish, a Cnidarian marine animal. The salp, sea cucumber, sea angel, Syphonophora, etc., all animals with a gelatinous body, may appear as a jellyfish in the eyes of a ley man. But, they are all different. Salps are groups of free-floating transparent tunicates, while transparent sea cucumbers are echinoderms. Siphonophores like Portuguese Man-O’-War are hydrozoan, and sea angels are small swimming sea slugs. But, there is one thing common among all of them: their glassy skin. 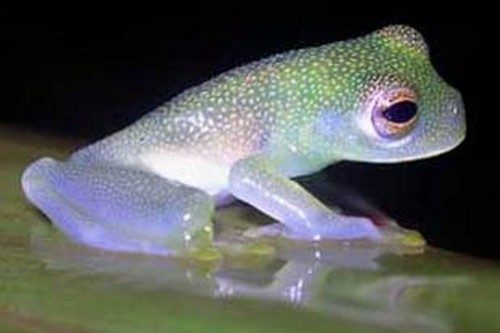 This arboreal amphibian has an almost transparent abdominal skin, which puts on display many of its internal organs such as the heart, gastrointestinal tract and liver. The dorsal skin is less transparent, but, it still has a glassy appearance with a greenish tinge. The inside, too, is almost visible. 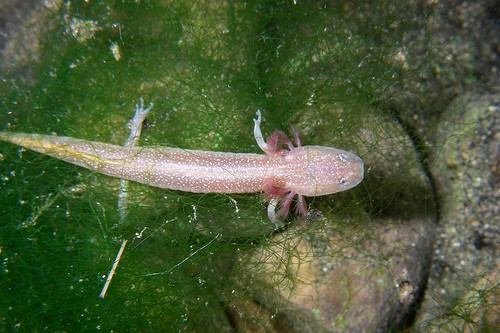 This rare species of salamanders lives in the fresh water of the Barton Springs in Texas and has no lungs. The almost translucent skin, which gives it a rather albino appearance, allows the internal organs, and sometimes, even the previous day’s food in the stomach, to be viewed from outside. 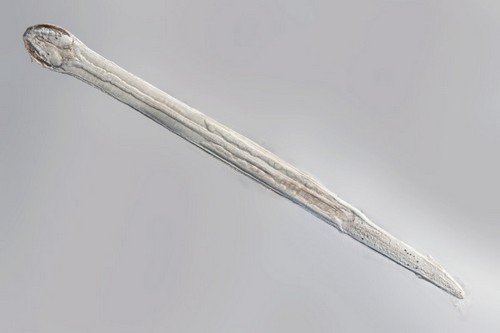 These carnivores live in the Polar region and feed on planktons. The predatory animals are mostly transparent or translucent. Their bodies are distinctly divided into a head, tail and trunk. It is dart-like in shape and is covered in cuticles. 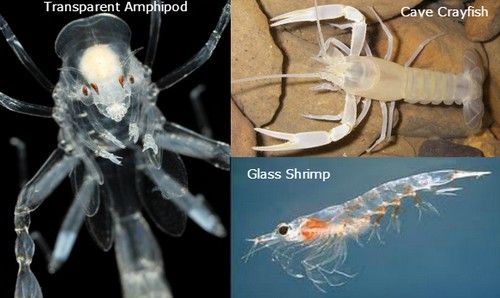 There are several small crustaceans such as the transparent amphipods or Phronima from North Atlantis, the glass shrimp from Texas and cave crayfish from Arkansas, that adapt to transparency as a survival strategy. These amphipods are deep sea creatures, while the shrimps live in fresh water, and the crayfish live in caves. These amphipods completely transparent, and some of them can be quite vicious, such as the Pram Bug that devours its prey, the salp, from the inside, and hollows its way out. These crayfish and shrimps, both endangered species, are both pigment-less and white, and almost transparent, and are often not visible against the water background or in darkness, especially the shrimps. 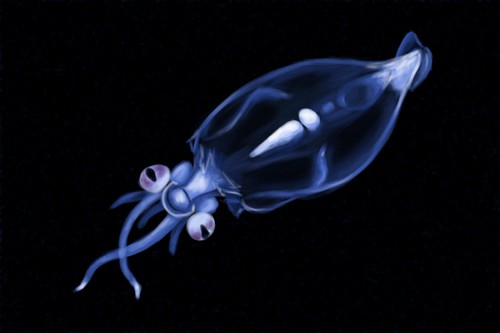 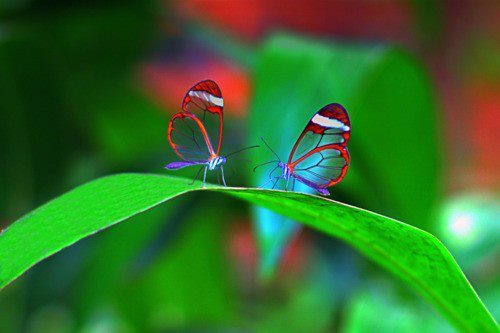 These beautiful butterflies often go unnoticed by the common, careless eyes, had it not been the opaque outline and veins. Such is the transparency of their wings that the Spanish call them ‘Espejtos’, which literally means little mirrors. They display many strange behaviours such as migration over long distances, or competition among males to entice females. 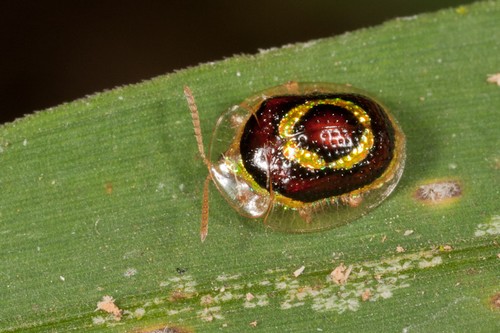 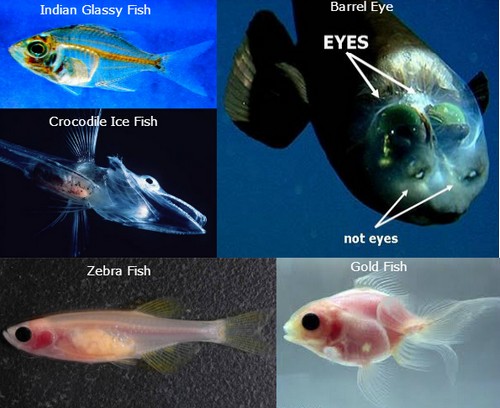 Transparency being a clever defensive tactics, many a fish, too has adopted this game-plan. The Indian glassy fish is a still water fish with a transparent body that reveals its insides, and is the prey of large predators. Humans artificially tinge its dorsal part for their aquariums. In the Atlantic lurks the ghostly predator called the crocodile ice fish. Besides the transparent flesh, it has a transparent blood, too, owing to the lack of haemoglobin. It is the only vertebrate to have no haemoglobin in blood. A new species of transparent fish has been found in the Amazon. The Transparent Amazonian Fish is extremely small, and its body is transparent but beautifully tinged body, with a brightly blue stomach being visible vividly. A special fish in this category is the Barrel eye or Spook fish, which has a completely transparent domelike head. While the rest of the body is not transparent, it is this transparent head that helps it to look in all directions at once, with its eyes embedded inside the head. There are some man-made transparent animals too, like the Japanese transparent goldfish and Boston’s Zebra fish, both with transparency of skin and depigmentation of flesh, developed to study internal organs without dissection. 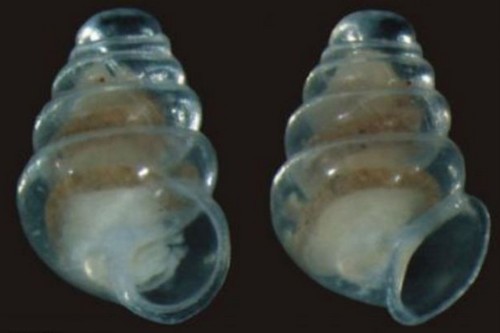 This newly discovered snail has a semi-transparent shell which is beautifully shaped like a dome. These snails, found in Croatia, are miniscule, and have limited ability to move. However, they are not completely immobile, and their dispersal takes place largely through passive transportation via water or larger mammals.

Special mention should be given to the animals who adopt transparency in their larval states, such as eels, squids, shrimps, flounders or blenny fish. The monarch butterfly, in its pupa stage, has a transparent covering. Some frogs, in their tadpole state, such as the Costa Rican tadpoles, are transparent. It is interesting how all the transparent animals try to hide themselves from the predators, and in the process, mostly end up baring even their internal organs.