There is a verse in the Holy book of “QURAN” that states “God did not create anything useless in this world”. We sees many things in our daily life that we think are useless but in actual they are not. Here in this article I am going to discuss the top 10 unwanted helpers of human. The ten of most loath full essential for human beings. Normally we consider that creatures, mentioned below, are useless and harmful. But in fact all these things very very essential for human beings. 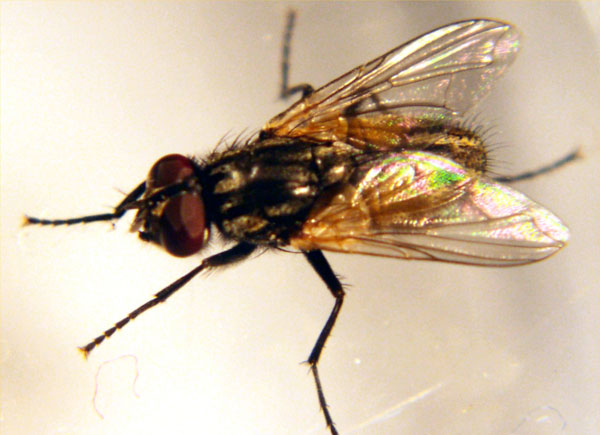 House flies are one of the most common insects that carry numerous diseases and germs. They are often a nuisance in residential homes as well as commercial areas. They are very good dirt cleaner. Flies carries away dirt. They are our unwanted helper. They also forces us to remove the dirt. 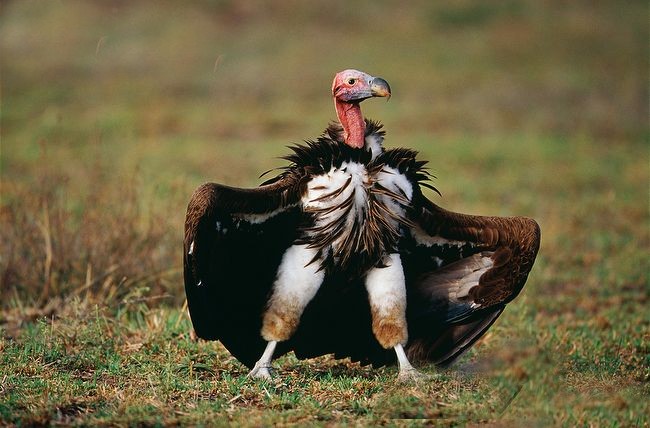 Vulture is a large bird, usually without feathers on it’s head or neck. They eat flesh or animals that are already dead. They are also our unwanted helpers, because they do not let the dead bodies to be stingy. 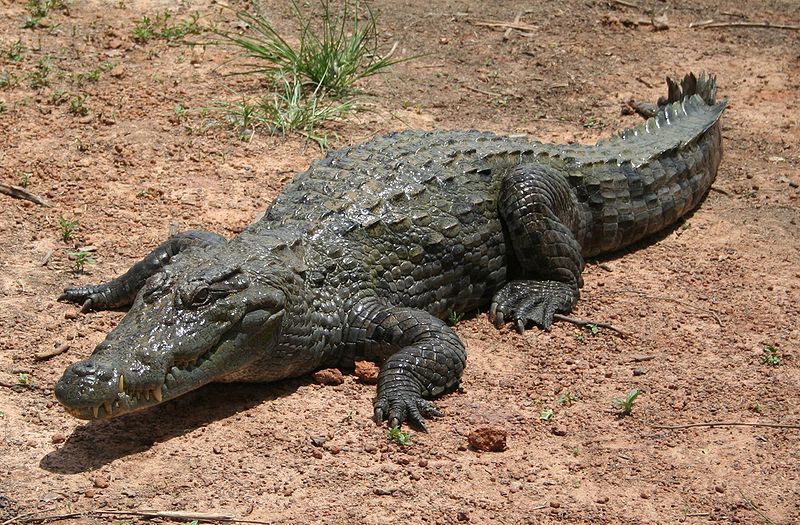 Crocodiles are considered to be the deadliest animal in the world. In spite of their deadly nature crocodiles clean the atmosphere. They eats up the dead bodies and excrete. 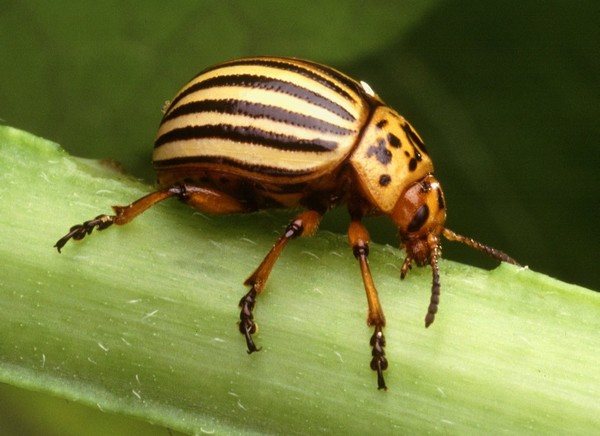 Beetles is normally considerd a useless insect but you will wounder to know that  80% of flowers cannot germinate into fruit without this unwanted helper. 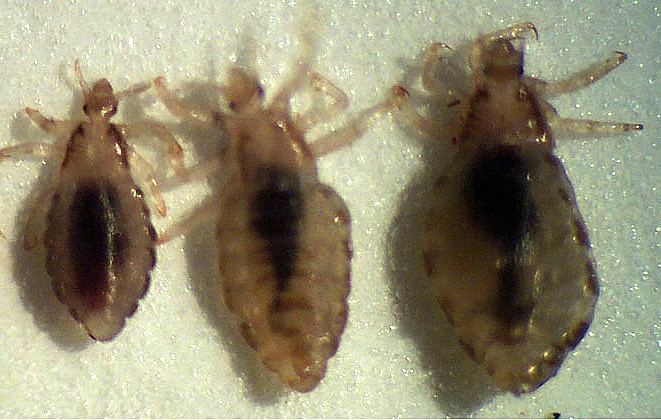 Lices are small insects that live on the scalp and lay eggs on the hair. Lice causes an itchy scalp. They are found in the hair on the head and some other parts of the body. They are often spread among school children by close contact, clothing, or hairbrushes. Lices compel us to remain clean. 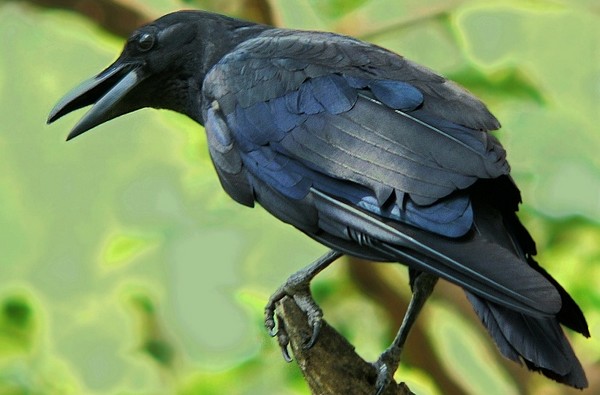 The crow is one of the cleverest bird. Crow is often quite fearless, although it can be wary of  us. It is also one of an unwanted helper. It carries away dirt and converts it into fertilizer. 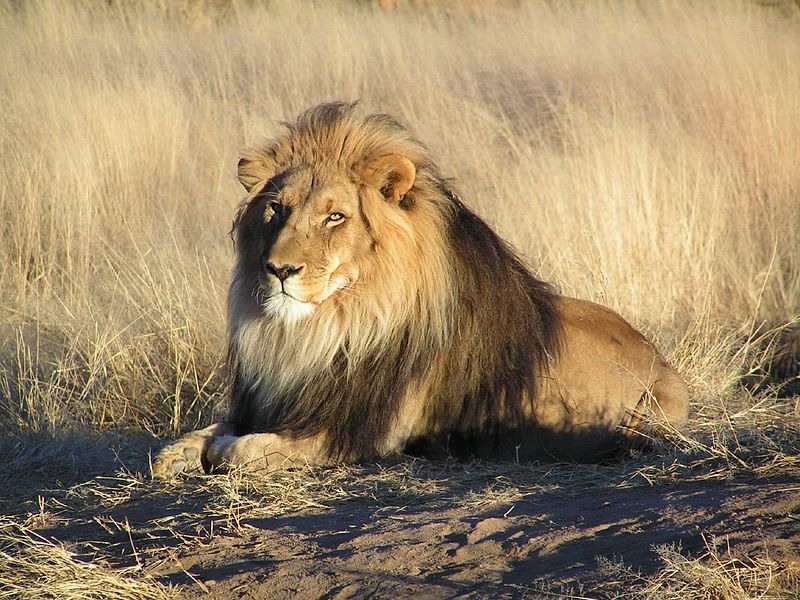 The second-largest living cat after the tiger. It helps ill and injured animals to end their agony. 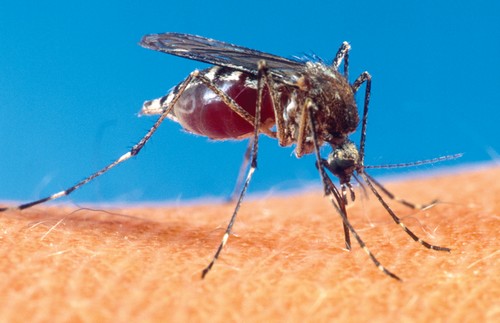 You will surely surprise to know that a mosquito is in the list of  deadliest animals around the world. Normally a mosquito is very energetic in spreading disease but as an unwanted helper it  force us to keep our environment dry and clean. 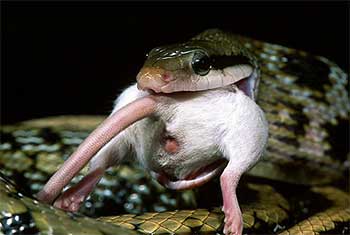 Another one of the deadliest animal. It is not only dangerous for human but also help them to prevent them by plague. Because it eat the most dangerous species of rats which cause Plague. 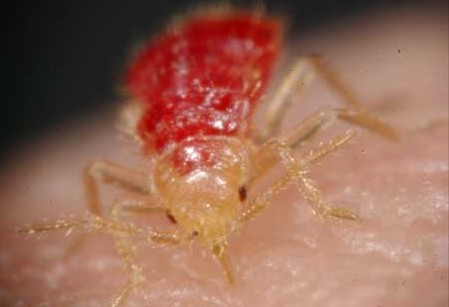 Bugs are at No. 10 in our list of unwanted helpers. They forced us to keep our sleeping places (Beds) clean.