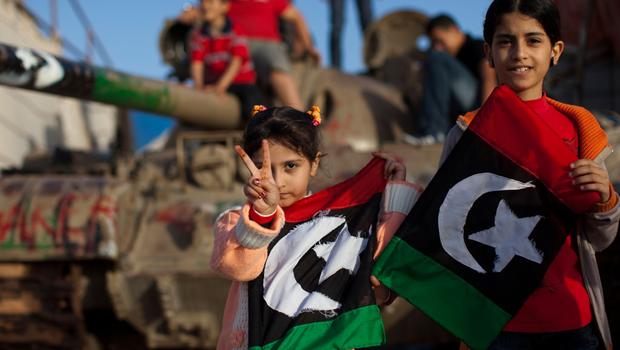 The Revolution in Libya - Most Corrupt Countries

Corruption is the embezzlement of public funds for personal gain. It also means attaining unfair advantages in government procurement and state appointments. Corruption leads to economic turmoil and under development in any country where such practices are rife. Western nations like the United States and other European nations are doing a greater job in this aspect. This can be attributed to proper governing structures and a constitution that stipulates tough penalties for anyone caught engaging in this vice. The third world countries are more prone to corruption because of poor state structures and low literacy levels among majority of the citizens. Those in power therefore take this opportunity to enrich themselves and their close friends. In this article I will rank the top 10 most corrupt countries in the world. Let’s begin the countdown.

This is the youngest country in the world having attained its independence as recently as 2011. It was all joy and cheers when they seceded from Sudan but all this was all short lived when the reality that they had a government to run and infrastructure to build set in. It lacked proper government structures and those in power took advantage of this to exploit the countries resources to their benefit. They acquired resources for themselves in the wrong way and therefore South Sudan makes it into the list of the top 10 most corrupt countries in the world. The common people suffered as a result and as we speak there is civil unrest in this young country as the people fight for the control of this country.

Eritrea is located just across the Red Sea bordering Djibouti to the right. This country had isolated itself from the rest of the world and it is only recently that it has opened its doors to the foreign world. This has led to increased commercial activities in the country because its shores act as transit for goods from other parts of the world. Corrupt government officials saw this as a chance to enrich themselves as many of Eritreans are new to Foreign trade. Eritrea is therefore one of the most corrupt countries in the world.

Libya was ruled by Colonel Muammar Gaddafi for over 40 years. He was ousted from power as a result of popular uprising and this created a power vacuum in this oil rich nation. The rebels took charge of the country and their first order of business was to enrich themselves. Revenues from oil production ended up in their pockets and the development of the nation took a back seat. The Libyans are still suffering up to date.

Venezuela ruled by the dictator Hugo Chavez, is position 7 among the top 10 most corrupt countries in the world. Chavez runs this country with an iron fist and he along with his cronies control the major sectors of the Venezuelan Economy. This is at the expense of the poor citizens who cannot even access clean water and proper roads.

Omar Al Bashir came into power in 1989 via successful coup de tat and he has led Sudan ever since. He used his new found power and status to enrich himself and his cronies. Rebels are silenced through persecution and at the moment he is wanted by the International Criminal Court (ICC) on the charges of Crimes against Humanity. Sudan has been plagued by civil wars for most part of the decade and he has used this chaos to remain in power. Despite its massive oil reserves, Sudan is ranked among the poorest countries in the world testament that there are no proper governing structures in place.

Afghanistan is located between countries that are at war. This has affected its stability and ability to function properly as a government. The rebels seem to have a say in affairs of governance and they influence who ascends into power. This has therefore turned Afghanistan into one of the most corrupt countries in the world.

After the Americans pulled out of Iraq in their second invasion in 15 years, a power vacuum developed in this war torn country. This has created total chaos as the locals fight for control of the country. The entry of the Islamic State (ISIS) has made matters even worse by hindering economic development by bring terror on the people. Its massive oil reserves are also a point of contention with everyone interested in the millions they can make for themselves through illegal exploration and production.

Somalia has not had a stable government for years now. The Al Shaabab have created so much terror in this country to the extent that they run some of the major towns such as the Capital city of Mogadishu and the port city of Kismayu. An unstable government creates avenues for corruption and mismanagement of public funds and this is no different in Somalia. Majority of the inhabitants of Somalia are also illiterate and therefore they cannot rise up and demand for more from their government. This make Somalia one of the most corrupt countries in the world.

The Kim Jung family has ruled North Korea for decades now and they have done a bad job at it. North Koreans are some of the poorest people on the planet and this is because of poor structures of governance that the Kim Jung family have put in place. They have prioritized military warfare over social and economic development. Any funds they receive as donations either ends up in the pockets of the Kim Jung Family or it is spent of military equipment. 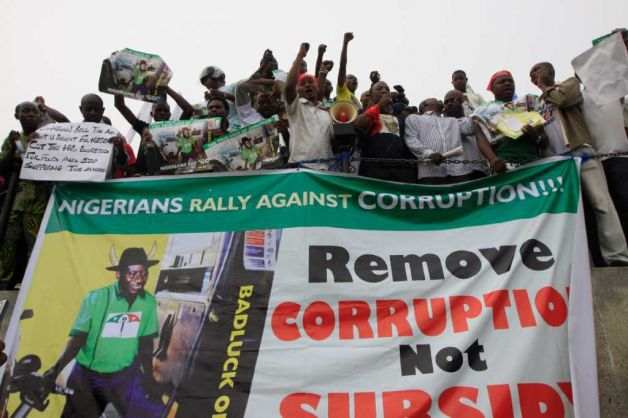 Nigeria is the most corrupt country in the world. Corrupt is so rampant in Nigeria that a local will ask for a bribe so that he may assist you with the directions to a certain place. Nigeria possess so much oil that people scramble for elective position so that they can steal some of its revenues for themselves.

The Listed above are the Top 10 most Corrupt Countries in the world.