Decease of great authors are titanic loss for readers, learners, admirers and the society as a whole. Many of our beloved writers, having done amazing work and with the promise of further amazing work, have simply died too young. Here we are taking a moment to remember those who died before 40, but by no means are the list of writers limited to just 10. Still, going by the sites policies.

Here are only 10 amazing writers who died before 40: 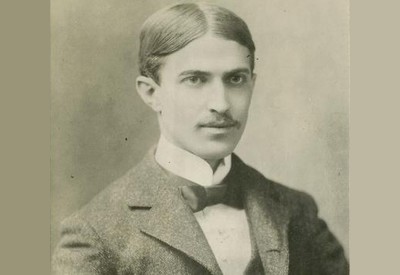 His prolific career began at the age of 4 and by 16 he had managed to publish numerous articles. After leaving college (without finishing his course), Crane began working as a reporter and writer. In 1896 he met Cora Taylor (she owned a brothel) while journeying to Cuba for war reporting. During the final years of his life he covered conflicts in Greece and was accompanied by Cora who became recognised as the first woman war correspondent ever. Stephen Crane is best known for his novels Maggie: A Girl of the Streets (1893), The Red Badge of Courage (1895) and his poetry, journalism and short stories like The Bride Comes to Yellow Sky, The Open Boat and The Blue Hotel. His notable works were based on realistic tradition, Naturalism and Impressionism.

This poetess, novelist & governess, was the youngest member of the Brontë literary family. Like her sisters (Charlotte & Emily), Anne had spent most of her life in the Parish of Haworth in the Yorkshire moor until at the age of 19, when she left to become a governess. After working for 6 years she quit her work and concentrated on her literary ambitions. Anne published a volume of poetry with her sisters and wrote two novels Agnes Grey (1847) and The Tenant of Wildfell Hall (1848). The latter work is considered to be one of the first sustained feminist novels. But unfortunately, her amazing talent was cut short by pulmonary tuberculosis which killed her at the tender age of 29. 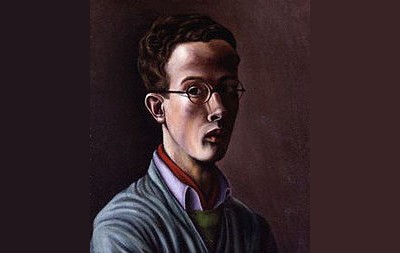 Maurice Denton Welch was an English painter and novelist chiefly remembered for his vivid prose and precise description. Post school, Welch went to China and later studied painting at the Goldsmith School of Art in London. At the age of 20, he had a terrible accident with a car while cycling, which left his spine fractured and he became an invalid for the rest of his life. In spite of this big setback Welch continued to paint and rose to prominence, both as a painter as well as writer. He died of spinal tuberculosis leaving behind his two notable work – Maiden Voyage (1943) and In Youth Is Pleasure (1944). 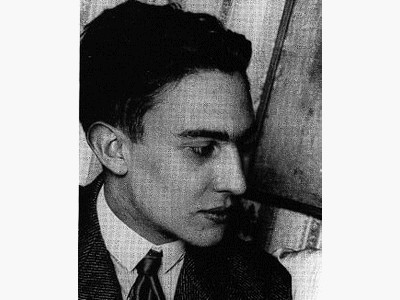 This particular French novelist and poet had written two astounding novels at such a young age that took the whole French literary circle with surprise. Those novels are Le Diable au corps or The Devil in the Flesh (1923) and Le bal du Comte d’Orgel (posthumously published in 1924). Both the novels dealt with adultery and the former one is considered to be autobiographical. Radiguet died of typhoid at a very young age and the news had shocked many. In reaction to his death, Francis Poulenc (famous French composer and pianist) wrote, “For two days I was unable to do anything, I was so stunned.” 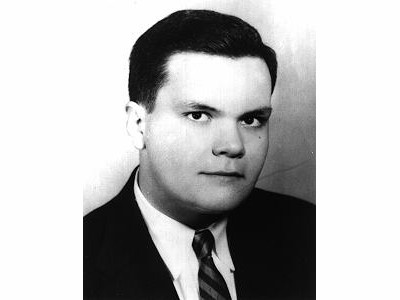 Best known for his novel A Confederacy of Dunces, Toole was the winner of the Pulitzer Prize for Fiction in1981, almost 12 years following his death by suicide. During his lifetime, Toole suffered from dejection and paranoia following refusals of publishing houses and this partly lead him to his death. When living, he pursued a career in academics and was later drafted into the army. Following his suicide (committed by running garden hose in from the exhaust of his car to the cabin where he was staying), Toole’s mother brought the manuscript of A Confederacy of Dunces to the attention of the novelist Walker Percy, who helped the book getting published. 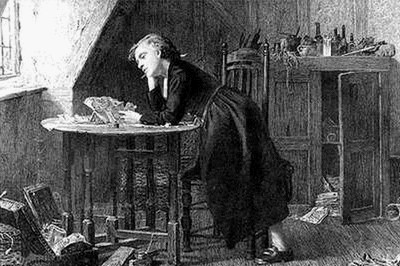 Thomas Chatterton is considered to be the first Romantic poet in English. He was somewhat of a slow learner in his childhood and was also considered an idiot who would not study nor play with other children. For this he was expelled from school and spent most of his time in the attic brooding until the age of 7 when he, one day found his mother tearing up his father’s old French musical folios as wastepaper. According to his mother, Thomas ‘fell in love’ with the illuminated capitals and his mother taught him to read using those manuscript. At the age of 17, he went to London and had managed to publish quiet a number of satirical prose and verses but the money it brought was very meagre. Brimming with pride, Chatterton refused any help from his acquaintances and was starving when he took arsenic on the night of August 24, 1770 and died. It was only after Thomas Chatterton’s death that his works became much discussed. 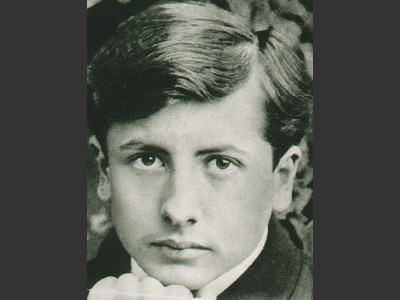 Alain-Fournier is the pseudonym of Henri-Alban Fournier. He was the author of a single novel Le Grand Meaulnes (1913), which has been twice filmed and is considered a classic of French Literature. The story is based on his own happy childhood in a remote village somewhere in central France where he one day encounters the girl of his dreams. The rest of the novel describes his search for her. Upon its release, the novel was nominated for the prestigious Goncourt Prize. The following year, 1914, Alain-Fournier began working on another novel which had to be leave unfinished for he was called to join the army. A month later he was killed and for a long time his body had remained unidentified. 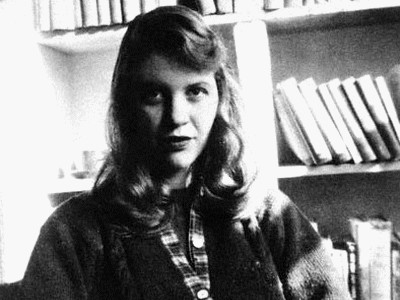 One of the most celebrated American poet and novelist and short story writer, Sylvia Plath suffered from depression much of her adult life and quiet naturally her best works are preoccupied with death, alienation, and self-destruction. Plath is credited with advancing the genre of confessional poetry and her two popular collections are The Colossus & Other Poems and Ariel. She won the Pulitzer Prize for poetry posthumously in 1982 for The Collected Poems. Plath’s only novel The Bell Jar was published shortly before she killed herself with the gas from her oven.

She went under the pseudonym Ellis Bell and published a highly imaginative novel of passion and hatred set on the Yorkshire moors named Wuthering Heights (1847). Her novel is dark and she herself is quiet mysterious to us readers. She was the third eldest and perhaps the most reserved among the four surviving Brontë siblings. There’s hardly any record of her life. Emily Brontë died of tuberculosis at the age of 30. 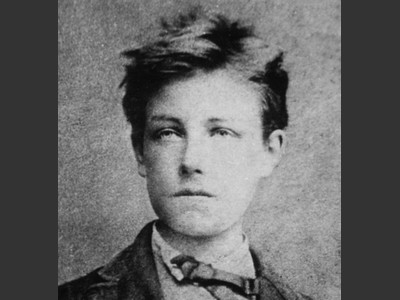 Arthur Rimbaud was a French poet whose work has inspired various musicians, influenced modern literature and art and had prefigured surrealism. He began writing poetry at a very early age but completely stopped when he reached his twenties. His teen years saw his most creative outputs. Rimbaud was known to have been a libertine and a restless soul. He travelled extensively on three continents before his death from cancer just after his 37th birthday.