When it comes to think of snakes, we start feeling fear because these creatures are extremely dangerous. There are various snake species in the world which are highly venomous and poisonous. It is quite difficult for any one of us to resist the terror of snakes, but to take a look at the snake species is always exciting. The best place to see snakes is zoos and museums, but make sure that you sit miles away from them because they can bite you in no time. Let us explore which are 10 most dangerous snake species in the world. 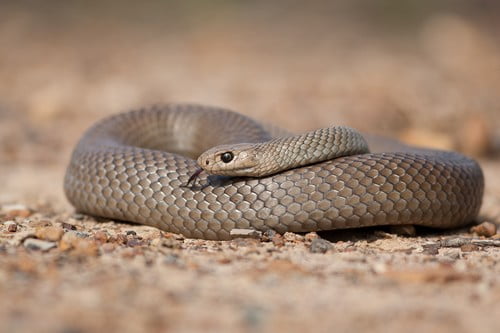 Eastern Brown Snakes look extremely innocent but you shouldn’t get trapped with its appearance as they are extremely dangerous. About 1/12000 of an ounce part of its poison is enough for killing the adult humans. These snakes are of different varieties and their habitat is forests of Australia. The brown snakes chase their preys for killing them and obtaining food from their blood. 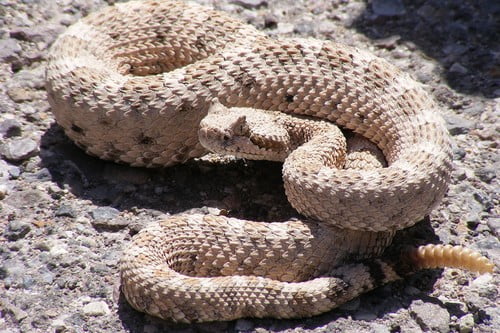 The Rattlesnakes are excessively found in America and South Africa. They usually live in the forests and bushes of North America. The most terrifying specie of Rattlesnakes is Eastern Diamondback. Not only its adults but also the juveniles are highly venomous and contain hemotoxic venom. They insert this venom into the victim’s blood and lead them to paralysis, vomiting and death. Thanks to antivenin which has reduced the impact of this snake’s bite up to 50 % in the victims. 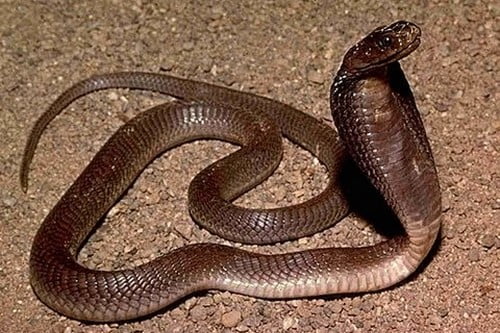 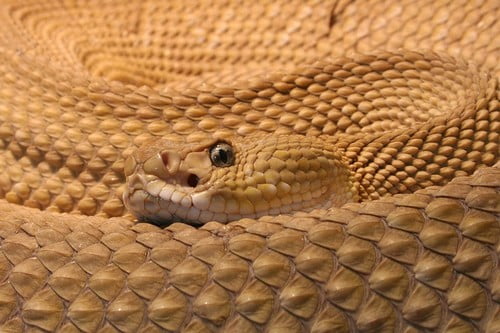 The vipers belong to Viperidae family. These snakes are found commonly in Australia, Ireland, New Zealand and South Korea. These are known to be aggressive in nature. Their bite can lead the sufferer to face paralysis, sudden heart failure and brain hemorrhage. Bleeding is another common sign so that immediate help can be provided to the victims. 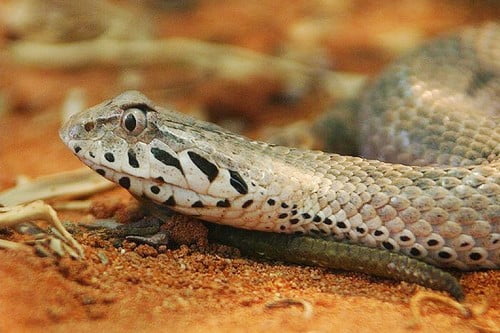 The Death Adders are common in Australia, New Guinea and America. These snakes look similar to viper snakes but are much more dangerous. The death adder injects about 50 mg venom into its prey’s body, leading to sudden death. The venom is neurotoxin in nature and the adult victims can suffer from paralysis, joints problem and even the death can occur in 12 hours if medical help is not provided immediately. The vaccination has now been developed to cure the sufferers. 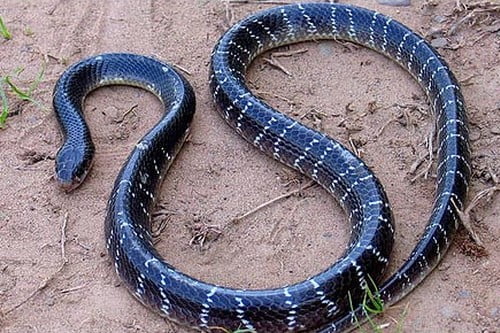 The blue kraits are also known as Malayan Kraits. These are amongst the deadliest snake species in the world. They are mainly found in Eastern Asia, Indonesia and South Korea. About 60 % blue krait species kill the big animals, even can attack the elephant colonies. These are nocturnal snakes, and known for their aggressive nature. When they are angry, they even can attack the companions of the same snake species. It is better for you to stay away from their habitats because blue kraits can attack you all of a sudden, leading to cramps, tremors and even death. 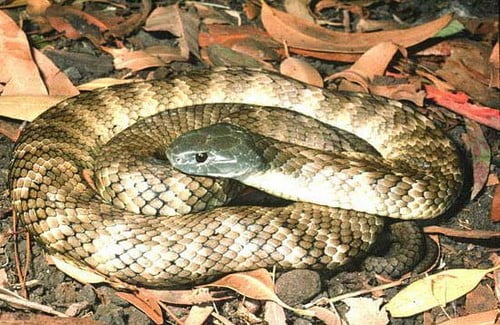 Tiger snakes are found in Australia and New Zealand. These snakes live in deep forests and contain neurotoxic venom. The zoologists and environmentalists visiting their colonies should adopt serious precautions because a single bite of tiger snake can lead them to death in only 20 minutes. Usually these snakes don’t attack the humans, unless teased by any means. They mainly rely upon fishes and insects for their food. 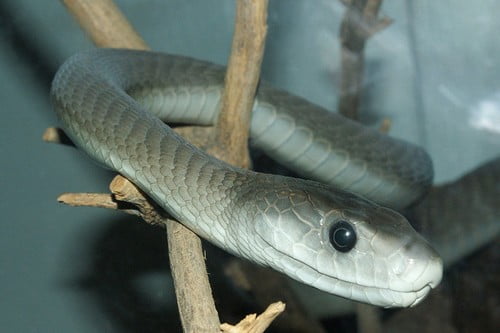 The terrifying black mambas are native to African continent. These are much more aggressive than any other snake specie. The black mambas are able to creep at a speed of 23km per hour to capture their food. They mainly live in groups with 10-30 adults and juveniles. The venom of black mamba contains hemotoxin chemical which is highly dangerous to stop your heart beat in a couple of minutes.

The Taipan has neurotoxic venom, enough dangerous to kill over 10000 guinea pigs at one time. When we talk about human beings, they insert the venom with an extremely terrifying bite and it can lead to block your blood circulation in the veins. The survivors of this snake’s bites remain paralyzed for many months, but proper medical treatment and use of antivenin can save the life. 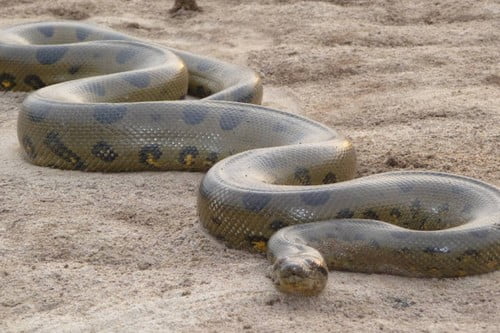 Anaconda is an extremely dangerous snake. We have seen these snakes in various thrilling and horror movies. They are extremely big in size and can even swallow a human. The venom of anaconda is deadly and each snake weighs about 600 pounds or even more than this. They have the capacity of digesting 3-5 human bodies in half an hour. This makes us believe how dangerous and venomous anacondas are.