Roman theatres were built in areas spanning from Spain to the Middle East. Some 200 Roman theatres are still standing today. They are reminiscence of one of the greatest empire ever; hundreds of years after it have collapsed. Here we bring you 10 classic Roman theatres that are eye-poppingly gorgeous! 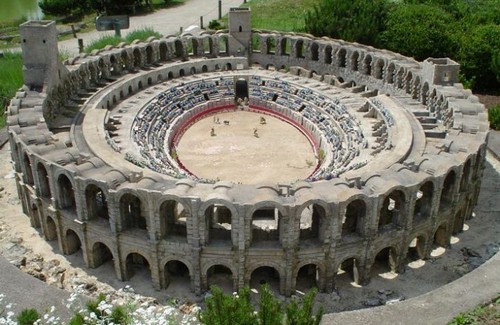 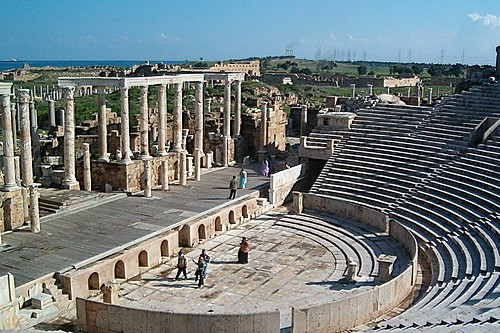 Also known as Lepcis Magna or Lectis Magna, it’s located in Khoms, Libya. The city was constructed in 1000 BC by a group of local Berbers (an ethnic group indigenous to North Africa) and became a part of the Roman Empire after 146 BC. Under the Romans the city flourish in it full glory but after a time for some reason or the other the city was abandoned in 523 AD and engulfed by the desert. Since it laid under tons of sand for years, the ruins of Khoms are very well preserved. The theatre has a capacity of holding 16,000 spectators. 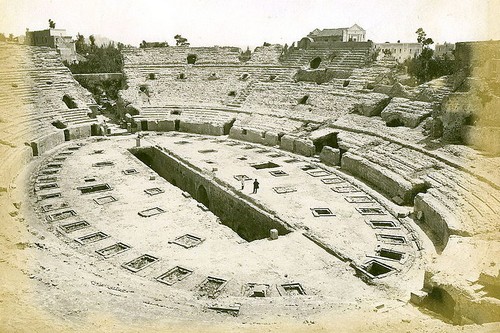 This Flavian Amphitheater is the largest Roman amphitheater in Italy. In fact historians believe that the architect of this amphitheatre and the Colosseum are the same. It can seat around 20,000 people. The arena was once a ground of persecutions and one can still find part of the gears which allowed the cages from underneath to be lifted up to the arena floor. Outside, the Amphitheater was covered by marbles which was later stripped down and utilised to built other things. Fortunately the interiors were never touched.

Constructed around AD 70, the arena is located in the city of Nîmes, France. Consisting of 34 rows of seats, the arena has a total capacity of seating 16,300 spectators. During the turbulent years, the amphitheatre provided shelter to hundreds of people and settlement grew up with inside the circle. And people lived there up until the eighteenth century when it was decided that the building would be taken down and the Arena of Nîmes will be restored to its former glory. Today the place is used for various purposes like film or song videos, music concerts and even hosted WWE house shows. 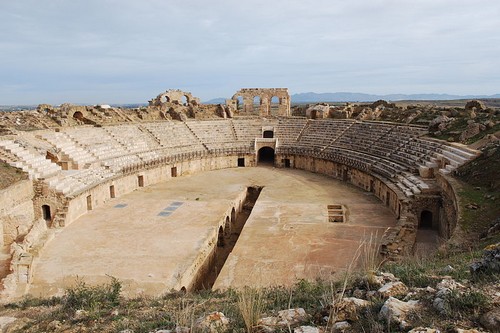 The amphitheatre is located in Uthina, a small town in northern Tunisia. Though the town no longer exists, ruins of its glorious past remains in form of a basilica, a fortress, an aqueduct, cisterns, a theatre, an amphitheater etc. Mentions of the town has been found in various texts, one of which calls it a Roman colony. To create the amphitheatre, the Uthinanians had dug a hill flat, made sloping seat that can hold up to 16,000 spectators. The place has even got a basement located right under the central arena and has a number of vaults and rooms. 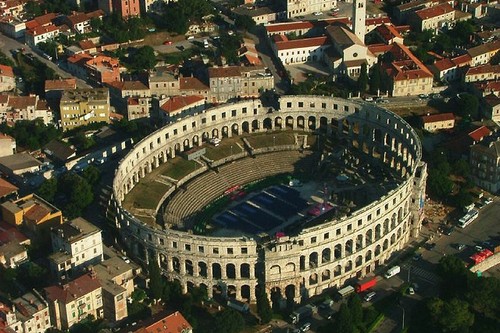 Located in Pula, Croatia the amphitheatre is one of the most well preserved Roman architecture till date. It is the only amphitheatre still standing with four side towers and all three Roman Architectural order. Built between 27 BC – 68 AD the Arena is a significant ancient monument in Croatia and is found at the back of Croatian 10 kuna banknote. With a total of 15 gates, the place can seat 23,000 spectators. In the 5th century after Emperor Honorius prohibited gladiatorial contests, locals began plundering the stones causing damage to the arena. Today the Pula Arena is used for holding concerts. 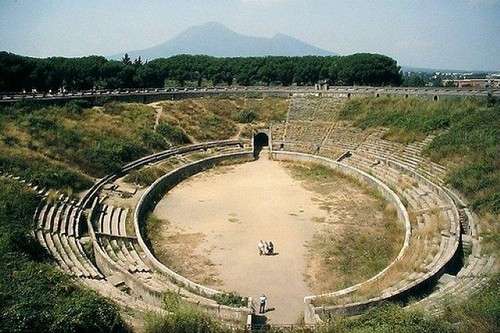 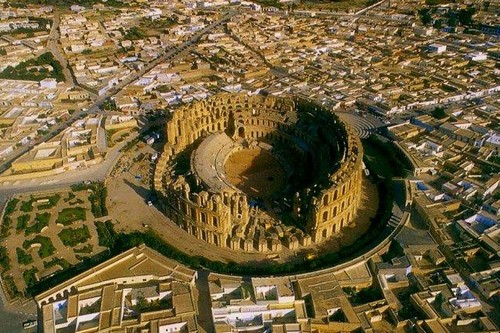 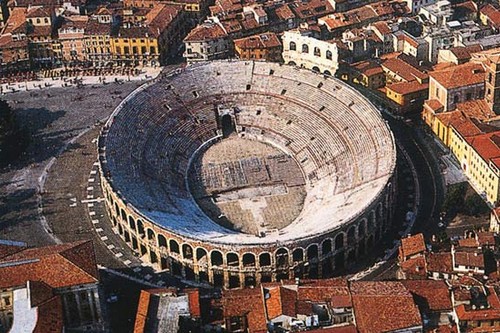 Located in Verona, Italy, the Verona Arena was built to primarily observe large-scale opera performances, something that is done today as well. It was built in the 1st century. Spectators came from far off places to enjoy marvellous performance under the open sky. With a seating capacity of 30,000 spectators, the Verona Arena is one of the most well preserved ancient structures today. In 1117 a fatal earthquake damaged the Arena especially its outer ring, the stones of which was re-using to construct other buildings. The place has seen numerous performances by legendary musicians like Puccini and Mascagni and notable opera singers like Maria Callas, Tito Gobbi, Giuseppe Di Stefano etc. 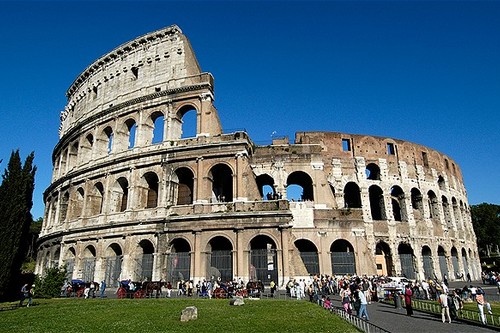 Also known as Coliseum or the Flavian Amphitheatre (built during the rule of the Flavian dynasty), it’s an oval shaped amphitheatre located in the city of Rome, Italy. Built in the 70–80 AD, this concrete structure is one of the largest amphitheatre ever built and a marvellous achievement in ancient engineering. The Colosseum had a seating capacity of something between 50,000 and 80,000 people. Over years the stadium has been used to show mock set battles, re-enactment of famous battles, dramas inspired from Classical mythology, executions, gladiatorial championships and other public spectacles. One of the most iconic symbols of Imperial Rome, the Colosseum was partly damaged by earthquakes in the 21st century.