Cinema is one of the youngest art forms. Yet it has earned a status unlike any other. It is also an art that is deeply rooted in technology. Even though Hollywood is considered to be the world capital of cinema, major contributions have come from various parts of the world. Film museums are ideal places to understand the history of this amazing art form and appreciate its technical side. Here is a list of 10 Amazing Film Museums in the world. 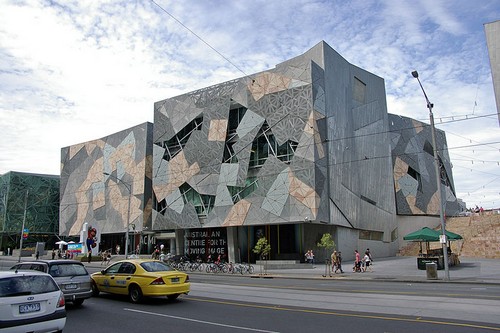 The Australian Center for Moving Image is one of the premier film museums in the world. Located in Melbourne, it is also the second most visited museum in the country. It was founded as the State Film Center of Victoria in 1946. Now it is a major institution in Australian cinema, preserving historical cinema artefacts and conducting exhibitions. The museum has two theatres, which are venues to its regular film festivals. 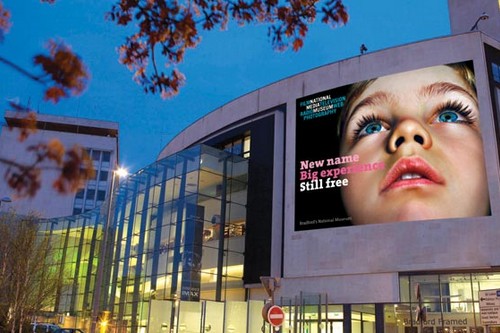 Located in Bradford, the first UNESCO city of film, this museum was formerly known as National Museum of Photography, Film and Television. Established in 1983, it houses a collection of about 3.5 million objects related to cinema and other media including first photo negatives and earliest TV footages. It houses two theatres and conducts several film festivals per year, Bradford International Film Festival being the prominent one among them. The museum is part of the National Science Museum group. 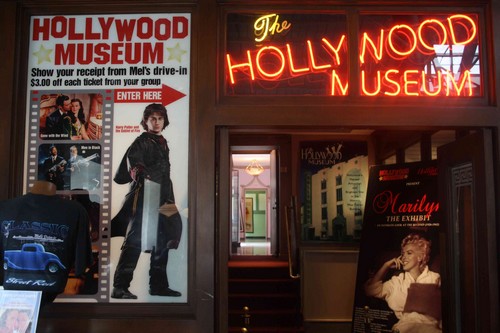 Hollywood, considered to be the world capital of cinema, is home to a number of film museums. However, the most notable one among them is the official Hollywood Museum located in the Max Factor Building in 1660 Highland Avenue. The museum displays a large collection of memorabilia of American cinema. It is the perfect place to understand the history of Hollywood. There are also various film sets, personal items, costumes and even cars on display in the four floors. It also showcases the Hollywood Walk of Fame. 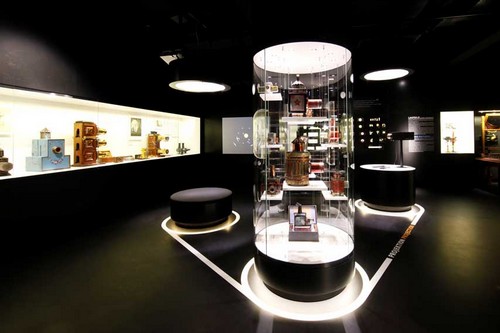 Located in Frankfurt am Main, German Film Museum is a magnificent showpiece of German film culture. The museum offers a journey along the history and technical advancement of cinema. It often collaborates with talented filmmakers in cinematic experiments and produce new films. It has been now merged with the German Film Institute. Several attractions including replicas of film sets and cinematographic materials are there, in addition to a magnanimous library 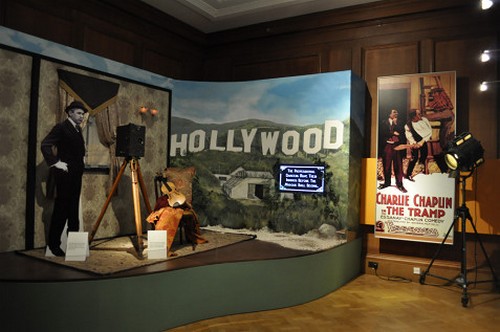 Founded by Jonathan Sands in 2008, the London Film  Museum is now located in Covent Garden. Formerly known as the Movieum of London, this amazing museum showcases various film sets, costumes and other objects. There are sections dedicated to the advancement of technical understanding of cinema as well. The museum conducts thematic exhibitions from time to time, the most recent one being Bond in Motion, an exhibition dedicated to James Bond movies.

See Also;
10 Most Amazing Aviation Museums.
10 Strangest Museums Around the World.
10 Extremely Weird Museums in The World.
10 Places That Are Off-Limits To Ordinary Public.
10 Obscure Art Movements That Will Make You Scratch Your Head. 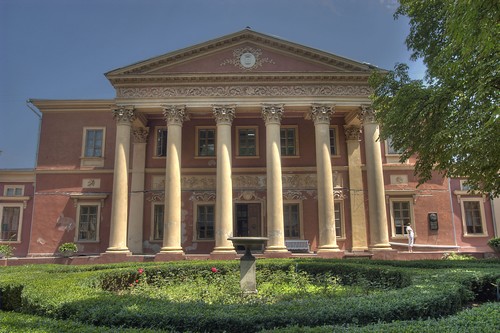 Located in the Odessa Film Studio, this film museum focuses upon the growth of cinema in the Eastern part of Europe. There are collections of thousands of artefacts. The most prominent attraction is undoubtedly the room dedicated to the invention of cinema even before the Lumiere brothers. Rare books and videos are there, tempting any film student to take a look. 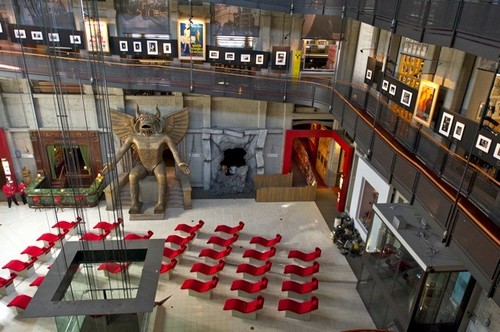 Located inside the Mole Antonelliana tower, this museum was established in 2008. It was born from the collection of film enthusiast Maria Adriana Prolo. The museum houses various film objects like film reels, posters and costumes mainly from Italian cinema. It conducts several film festivals, including the famous Torino Film Fest.

3. The Museum of Film and Television, Berlin 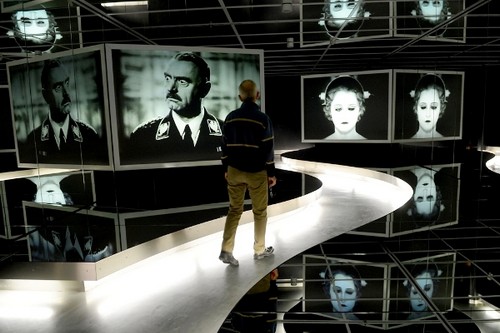 Only a small distance away from the venue of prestigious Berlin Film Festival, The Museum of Film and Television is one of the foremost film museums in the world. It was opened in 2000, showcasing the significant moments in German film history, especially during the Nazi regime. It has a magnificent film archive and library. The permanent exhibits, numbering over a thousand, include rare photographs, original film props and costumes. It also organises thematic exhibitions occasionally. 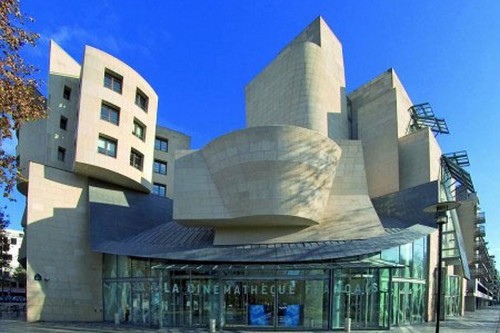 France has one of the richest film cultures in the world. La Cinematheque Francaise, or the Museum of Cinema, located in Paris, shines a spotlight on the history of French cinema. Opened in 1936, it has one of the largest archives of movies and related objects in the world. An unparalleled library and the outstanding film programmes add further prominence to this museum. Many a great filmmaker such as Robert Bresson, Francois Truffaut and Jean Luc Godard were frequent visitors of the museum. 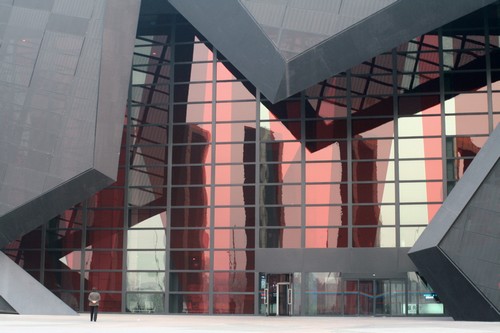 The largest professional cinema museum in the world, China National Film Museum is located in Beijing. It was opened in 2005 to celebrate the centenary of Chinese cinema. Offering a rich view into the history of film in China, this museum houses about 1500 film prints and thousands of photographs and other materials related to film. Spread over 65 acres, the museum has 20 permanent exhibition halls. Also part of the museum is six video theatres and an iMax theatre. It draws nearly a million visitors every year.