Gamers whether male or female, pay attention to female gaming characters in any video game. Women that come across as strong, independent, sturdy and fighting for the rights of people are particularly my favorite. I remember the Strage II version of two decades ago had a Blondie dressed up in red who emanated white pulse from her hands that had a high impact on the opposite fighter and I loved it. However, that was back in 2001 where games were mostly played on computers and Play Station 1 was the only popular gaming console available. We couldn’t make out the faces of characters in the game properly so it was usually the “game” we liked and not the females! Below is a list of ten most popular to great female gaming characters who are liked for their personality traits and beauty as well as their characterization. 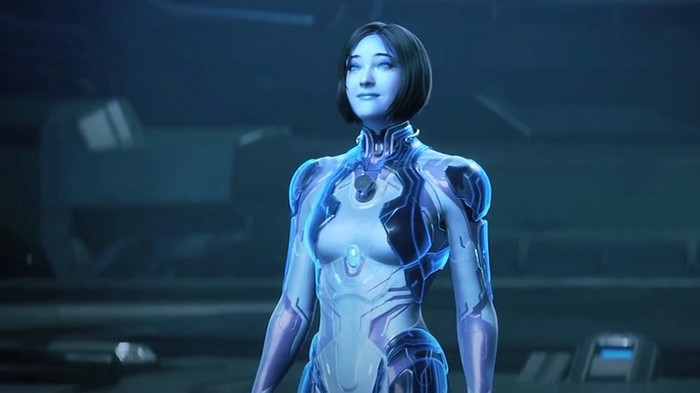 Cortana identifies herself as a female even though she is Al. The Master Chief himself has admitted that on some occasions Cortana has played a pivotal role in saving the world; A better role than he could have played. She is a tactical guide to the legendary Spartan, she has proved herself to be more human than the Master himself. She is a halo by the way- even in the game. 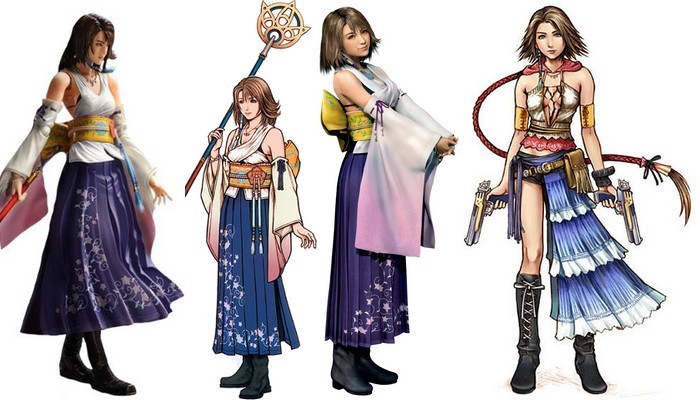 The versions of Final Fantasy X that came up in the likes of the current age revamped the lay into a sexualized version that was absolutely unnecessary. But like we said, people don’t play games only for the sake of gaming nowadays. Yuna is a gentle round faced person who is compelling and beautiful. She is selfless and innocent looking thus trying to prove that sometimes even the gentlest of the people can make a difference. Yuna remains one of the most real characters of the Final Fantasy franchise. 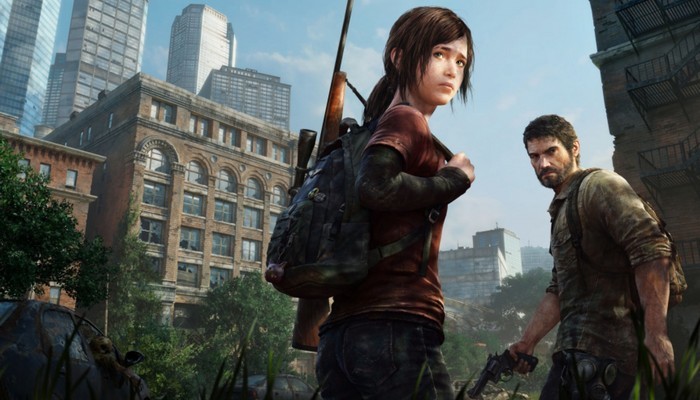 The Last of Us is an intense game about survival this is why we like the fourteen year old teenager facing horrific circumstances but fighting through them. It is common for the essence of the games to be overshadowed by the chaos within but Ellie emerges successful and a “survivor”. Some of the scenes in the game are very touching so much so that the gamers have to reach a box of tissues. A point that is to be noted is that this is the first game to openly portray a segment of the LGBT community.

Liara could have been reduced to completely the opposite of what she is but that is what we like about her- she wasn’t. The Bioware female gaming characters are all very likeable but we like the sensuality and regality that is exuded by Liara. Also she is physically very attractive and yet she has the best of brains to complement the look. She does not follow her commander blindly and has her own motives, inspirations and beliefs. 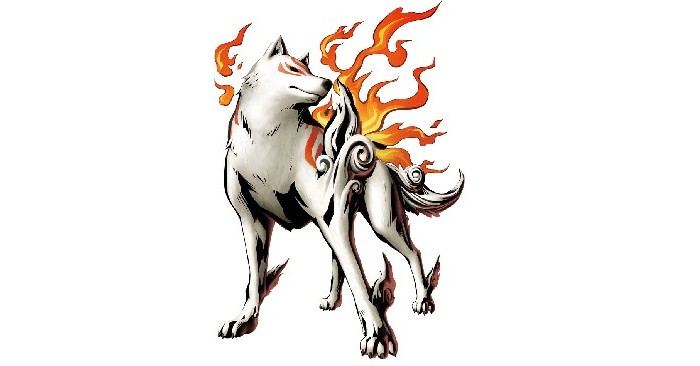 Amaterasu is one of the most graceful transitions from deity into commonness of a funny little pup. She watches other animals with a tilted head and digs up the soil completely forgetting that she is the goddess of the sun and the origin of all good. Why Amaterasu is an unforgettable protagonist of the gaming history is because of the impact that minimal dialogue, rich expression and attractive colour effects have brought to gamers. 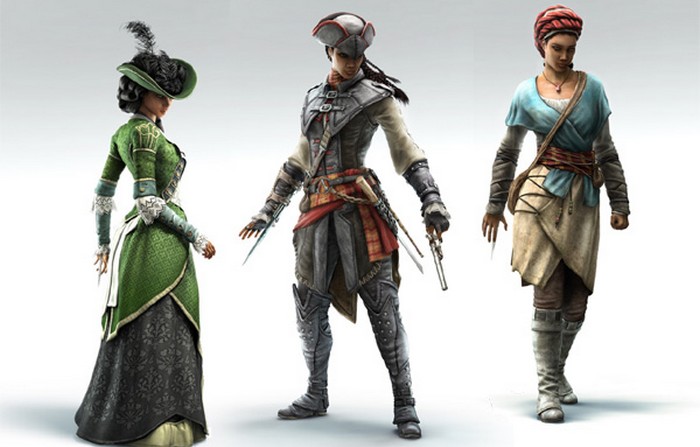 Although Assassin’s Creed has established itself as a successful game that exhibits cultural diversity. It has been criticized often for the lack of gender diversity. The first playable female character in the game was Aveline de Grandpre; Who was a woman of colour who is also one of the strongest protagonists. Much as expected of a coloured woman born in the 18th Century, Aveline is subjected to all the blatant racism and abusive culture that was a characteristic of that age. She lives through it, obviously, as the players follow her journey and see her rising up against the oppression that comes her way. She fights for her people with her ability to wield various weapons. Although this might not be the best game that the franchise offered- the character certainly is one of our favourites. 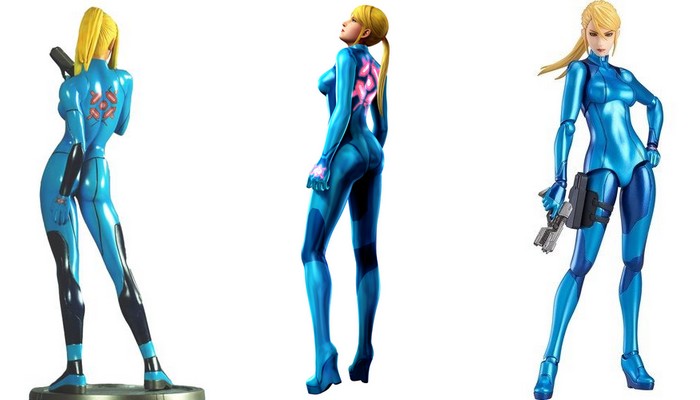 Metroid came and was a instant hit almost three decades ago. The protagonist was Samus Aran who was always covered in an exoskeleton and performed heroic ventures; As an intergalactic bounty hunter and an ex-soldier. The success of the game can be rendered more to the character than to the game. Interestingly, the gender of Samus was not disclosed until the end of the game. And, thus it sent shockwaves everywhere. The endangered male specie was suddenly insecure of a strong, independent woman game character who was to become the emblem of women empowerment in the future. Samus Aran was also a picture of beauty. 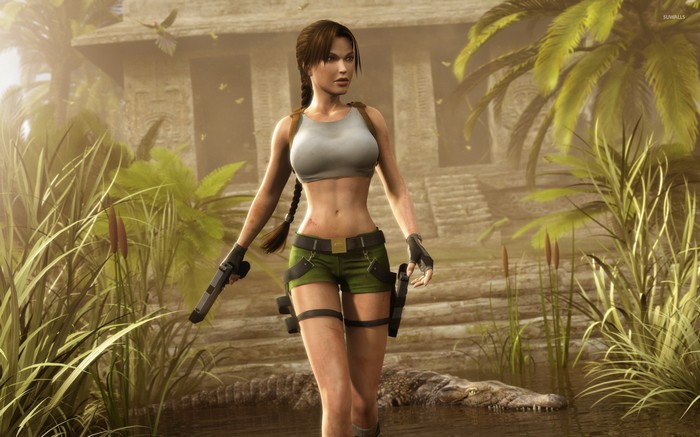 As much as it reminds us of Angelina Jolie, we liked the character of the Tomb Raider long before Angelina appeared as one in the film. She would have been on top of this easily if she wasn’t some over sexualized eye candy at the beginning. We are thankful that the developers realized this and transformed Lara Croft into a young girl that symbolizes power. Her transformation from what she was to the tough one she is now is fantastic. 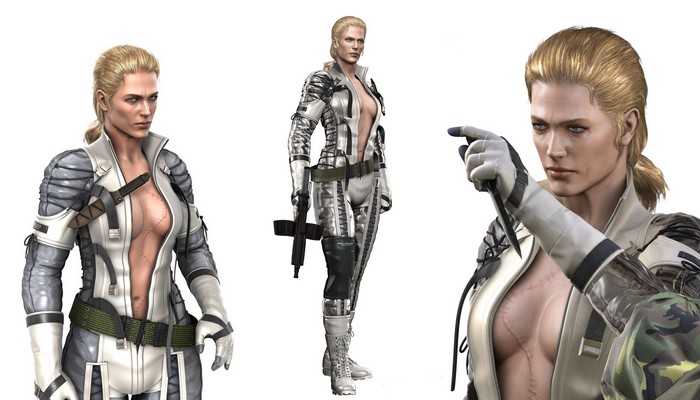 Metal Gear has had its share of ups and downs when it comes to characterization of females in the game.  The Boss however has a league of its own as it challenges even its male counterparts in the game. The character has a depth that can rival that of sturdy make characters in the game. The Boss paved way to the third part of the game and rightly so. Her decisions and actions have influenced so many characters that it sends ripples all around the game.