The virtual world of gaming is filled with dominated largely by men. There are women in the scene who are objectified in such a way that their strengths get overshadowed by their curvy bodies. However, there are some female game characters in the digital world with enough charisma, strength, bravery and talent. These girls have shown that they are much more than just well-endowed eye-candies, and have emerged as true heroines. Let’s read about some of the most powerful and popular female game characters. 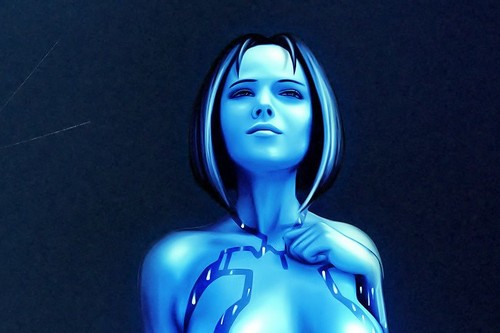 Cortana appears in the Halo series of video games. She has been presented in the Halo: Combat Evolved and its three sequels, as well as the prequel of the game. In the game, she guides the player, i.e. Master Chief Petty Officer John 117, with backstory and tactical information, and is instrumental to the story as she prevents the installations of the life-destructive Halo. She is recognized for her believability and depth of character, besides being bodacious. She has inspired the intelligent personal assistant of Microsoft, Cortana, who has risen to fame recently by successfully predicting the outcome of all the matches of FIFA World Cup, 2014. 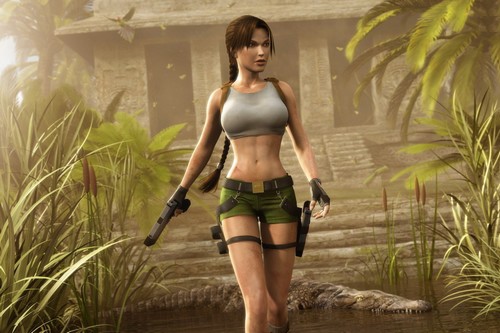 Lara Croft is one of the first female gaming characters to attract widespread attention. While some applauded her for being a positive agent of change in games, others criticised her for being the wrong kind of role model for girls. But, Lara has quite a backstory. She is a British archaeologist-adventurer with a fast and athletic nature. She ventures into tombs and ruins in search of new adventures. She is a writer, too. Lara’s penchant for adventure grew after she had to spend two weeks, stranded in the Himalayas, following a plane crash. She is an expert at handling weapons, and is always dressed for a quest. 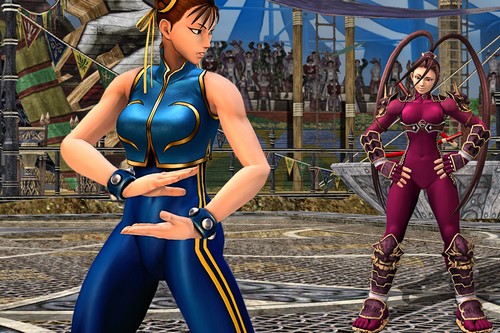 Chun-Li is a female player character from the fighting game franchise called Street Fighter. The first female fighter to be introduced in the game, Chun-Li has a rich back story. She is depicted as an expert in martial arts and is an Interpol officer by profession. She is out to seek revenge for the death of her father in the hands of M. Bison, the notorious leader of the Shadaloo crime syndicate. Her playability, athleticism and backstory has won her great fan-following. She is also extremely attractive. Chun-Li is a trailblazer for female fighting characters. 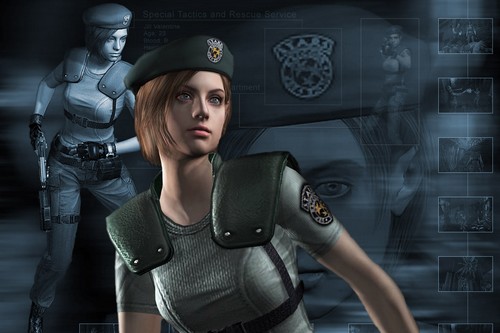 Jill Valentine is one of the many female characters from the horror franchise, Resident Evil, but, is the only character who stands out because of her originality, intelligence, and evolution throughout the storyline. She starts out as a member of the US special unit, STARS. Her experiences include her escape from a city overrun by zombies. She founds a paramilitary organization, BSAA and is a key field operative of the organization. While she is the protagonist or co-protagonist in the majority of the series, she is also the antagonist of Resident Evil: Retribution. She is widely popular as one of the most attractive and best female game protagonists.

One of the main protagonists of the game series named Mirror’s Edge, Faith Connors is a ‘runner’ who acts as couriers, transmitting messages while evading the surveillance of the government. She is strong enough to jump between rooftops and run across walls to accomplish her mission. She is more than just body and strength: she has a political opinion, as she detests the totalitarian regime dominating the quasi-futuristic city and its dystopian society.

6. Clementine, from The Walking Dead 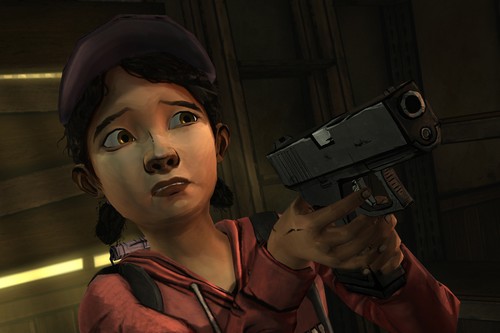 Clementine is a non-playable, yet significant character in the adventure video game, The Walking Dead. She is the lead character in the sequel of the game. Contrary to most of the other heroines of the gaming world who are well-known for their sex appeal, Clementine is just a young girl who hasn’t even reached her teens, but, has won the appreciation of players for her remarkable maturity and intelligence, and her unwavering faith in what is left of humanity in a post-apocalyptic world. She is responsible for saving the protagonist, Lee Everett, who teaches her to be quite a fearless little fighter by teaching her how to wield a gun.

Aveline is an 18th Century character from the Assassin’s Creed game series. She breaks many stereotypes of the gaming world as a girl who is black and speaks French. She is born to a wealthy French merchant, and her mother is a slave of African origin. She is strong-willed assassin with the sixth sense to tell enemies from friends, recognize hiding spots and mark targets of immediate importance. She goes after Templars from New Orleans to New York. She tries to free slaves and can wield all kinds of powerful weapons. She is a free-runner, comfortable in both cityscape and natural landscape. She accomplishes all this at just 18. The video game named Liberation became was developed on the basis of her genetic memories. 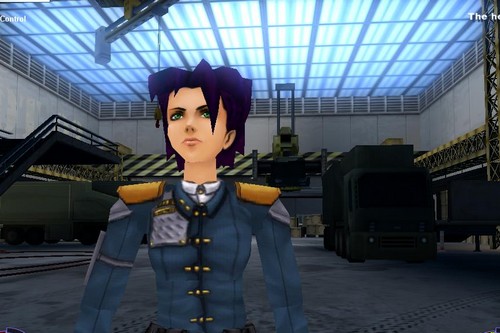 Konoko is the player- controlled protagonist in the game named Oni. She is a TCFT agent, i.e. police officer fighting technological crime. As a symbiote, she is extremely powerful and has great strength and stamina. Orphaned at the age of 3 and raised by the World Coalition government in the dystopian world, she has a thirst to prove herself. She is an expert in hand-to-hand combat and marksmanship. But, she is overly attached to Shinatama, the manufactured organism with a human biology, which interfaced with Konoko. This attachment turns out to be her weakness. In fact, her character portrays the different emotions like sadness, happiness, anger, etc. 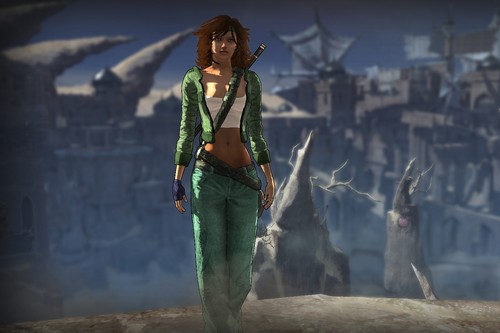 Jade is the protagonist of the action-adventure game named Beyond Good & Evil. She is a freelance photo-journalist with a tomboyish charm, relatable personality values, all of which make her real. This girl-next-door works to rescue orphans and expose the corruptions of the government. Although she is cited as a black character, she has been officially confirmed to have no such ethnicity since the game has a backdrop of a whole other planet. Her character develops with the game, psychologically, as well as by appearance. She has been designed to be different from the seductive action females. 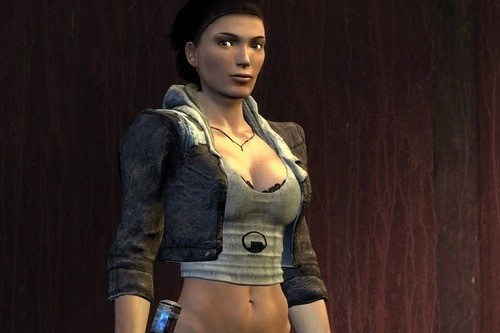 Alyx Vance is the non-player character from Half-Life 2 and its sequels. She is a young woman of an Afro-Asian descent, and assists the player, i.e. Gordon Freeman in combats as an ally, helping and guiding the player to progress in the game. She is quick with her recovery and difficult to get killed. She is sporty, and quite skilful in shooting and climbing. She is well-educated and an expert hacker. She can also repair machines and vehicles. She has a caring and composed, and has a sense of humour. She has a vulnerable side, too, which she rarely exposes. She is instrumental in resisting the rule of the alien race called the Combine, and their human representative named Dr. Breen.

Gone are the days when Princess Peach waited to be rescued by Mario to defeat the villains and rescue her from danger. Players want to see self-sufficient, villain-slaying women. In fact, the sexism in the world of gaming has become a topic of discussion in the recent years. The subject is worth addressing, to give people of all ages and tastes the idea that girls can really rule the world, and look good while doing it.