Don’t be fooled by their good looks these ladies can kick some real ass. They are beautiful, intelligent and strong all at once. We are ranking them based on their physical attractiveness and overall appeal. Some of their physical proportion maybe a little unrealistic but what do you expect? They are just video game characters. 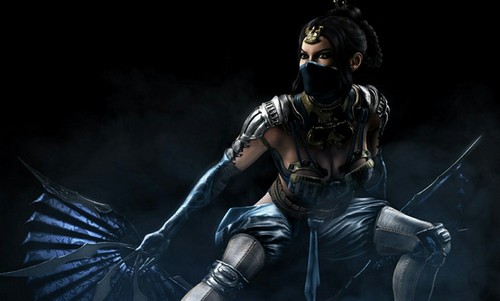 After the introduction in the mortal kombat II. She quickly became the sex symbol of mortal kombat franchise because of her good looks and complicated personality, also regarded as one of the most recognizable female game characters. Princess Kitana is 10,000 years old but still looks gorgeous and young at her best. 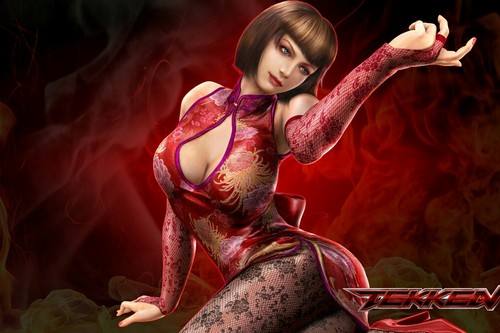 She is sexy, sultry and curvy, wearing stylish outfits that only scale up her good looks. Uses hapdiko fighting style and can bring any opponent to knees. She owns a personality of being bad and sexy women. On the top of her looks her killer attacks can make her enemy cover in fear of being on her bad side. 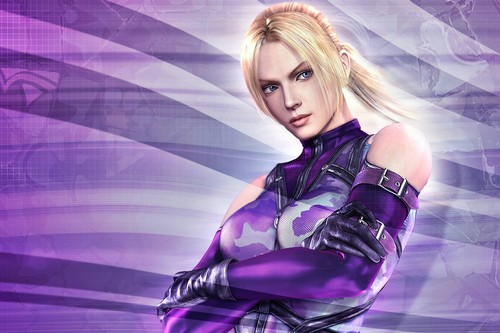 She is blonde and voluptuous yet powerful and deadly by both looks and moves. She is contrast to her sister anna, who is brunette and always try to be sexy but Nina puts no effort in that because she is gifted with that. She is the perfect example of being hot and cold at the same time. 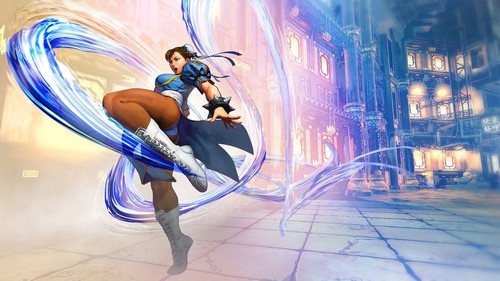 This iconic Chinese girl in blue dress literally became the symbol of the fighting game genre and one of the first female character in games all together. Her leggings can hide the power and the size of her muscular legs which moves with the lightening speed to attack anyone who gets in her way.

She may doesn’t show too much skin but she earns her spot for style over substance. 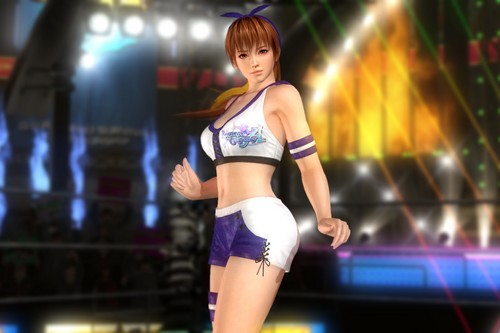 We are picking poster girl for this entry not only she has a killer body but her high kicks and deadly attacks leave enemy begging for mercy. In addition to being gifted as a fighter this 17 year old blonde graced with one of the finest digital bodies ever. 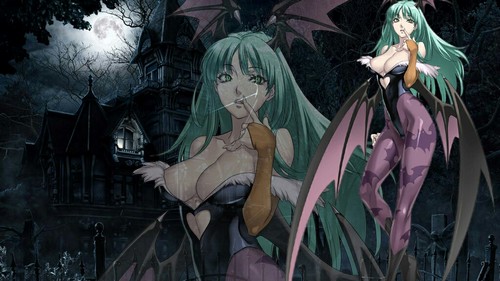 The iconic character of the franchise Morrigon is the type of girl that can make you learn to love a few imperfections like a set of prettiest wings. She is named after a goddess and take a look at her that’s easy to understand. Her techniques involves magic and reshaping her wings into weapons and shield. 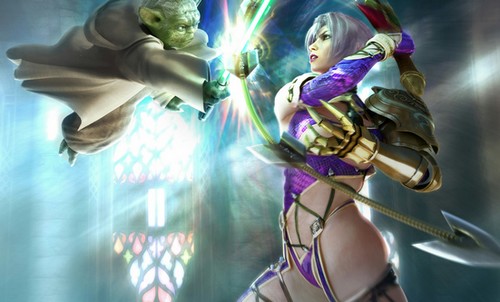 The character was born to an undead pirate assuring her bad girl statics for life. Her curvy figure, whip sword and minimalist attire are leave little to imagination and have drawn a mixture of desire and fear in the hearts of fans for years. It’s hard to tell what’s more devastating her fighting abilities or her looks.

If you aren’t turned on enough by her appearance, her skill with a whip definitely get you go. 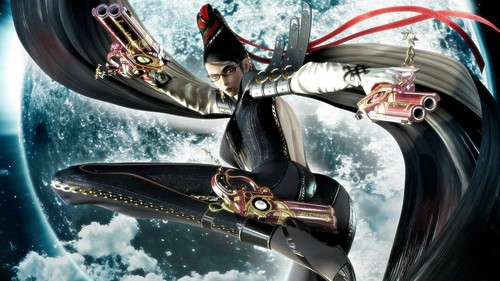 We usually think of witches as old and ugly but that’s not the case with this character. Her skin tight leather junk suit, high heels and sexy glasses make her the hottest witch we know.

She doesn’t stand around just looking pretty, she uses magic and guns to fight her enemies that get in her way. Her hairs are actually her clothes that can turn into giant monster, we aren’t kidding.

She has longer than average arms and legs that makes her more appealing as an action game character. 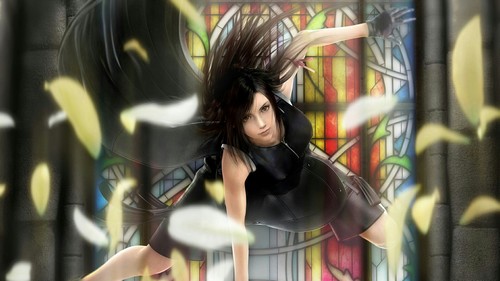 In addition to her perfect figure, she is total badass who owns a part and excels on hand to hand combat. She is a tough fighter as well as compassionate person.

She has long hairs in style resembling a dolphin’s tail at tip and garments described as simple and monotone.

She is a true example of a strong, independent and attractive character and undoubtedly one of the beat female character in games. 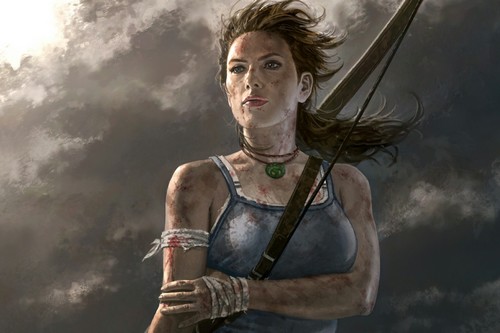 Stealing the top spot is an archaeologist who is not only one of the most iconic video game protagonist but also her sexy figure landed her on many magazines front covers.

Her British accent and skill with weapons have been driving gamers crazy ever since the first game. Lara’s default attire usually consist of a tank top, shorts, combat boots and a backpack usually with blue and brown color.

Though each incarnation of Lara is similar, each one does have a unique attributes to their origin story. Some of them are very obvious while others are very subtle.