This is a collection of some spectacular photographs from the past that take a look at days gone by from a different angle. The selection of 10 excellent historical images which you’ve probably never seen before. If you love history, you must like these fascinating rarely seen historical photographs. 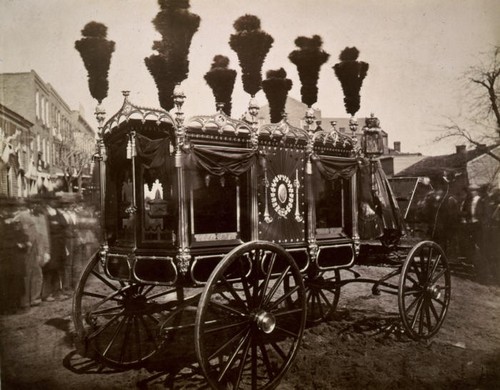 Abraham Lincoln’s hearse. 1865. The train carrying Lincoln’s body traveled through 180 cities and seven states on its way to Lincoln’s home state of Illinois, where he was buried. 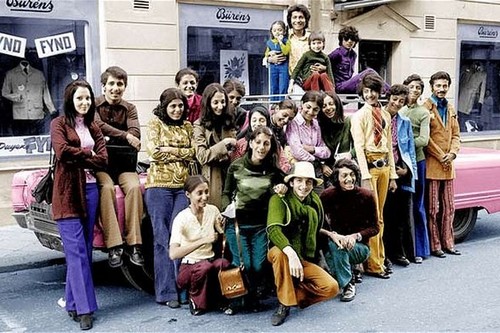 Fourteen year-old Osama bin Laden, the founder of al-Qaeda, that claimed responsibility for the September 11 attacks on the United States.  He’s second from the right. 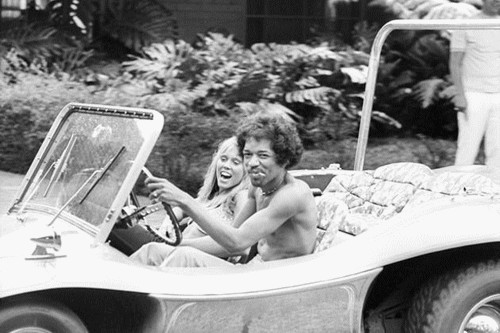 Jimi Hendrix driving a dune buggy with an unidentified woman, October 6, 1968. Jimi, the greatest and most influential electric guitarists in the history of popular music, and the most celebrated musicians of the 20th century.

4. Archduke Franz Ferdinand with his Wife. 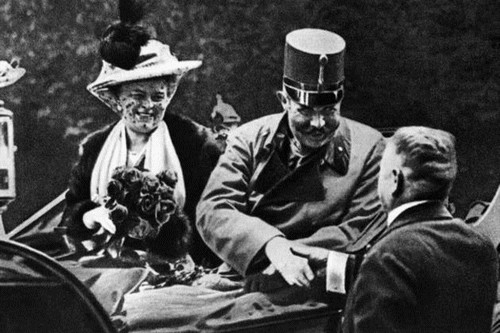 Archduke Franz Ferdinand (Archduke of Austria-Este, Austro-Hungarian and Royal Prince of Hungary and of Bohemia) with his wife on the day they were assassinated in 1914, an event that helped spark World War I. 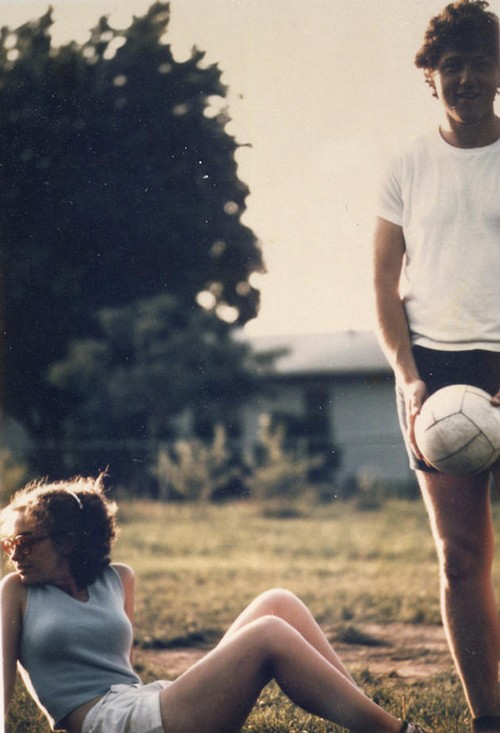 6. Leo Tolstoy with his Grandchildren. 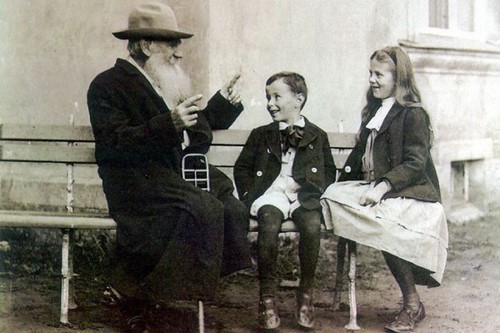 Leo Tolstoy (Russian writer who primarily wrote novels and short stories.) tells a story to his grandchildren in 1909. 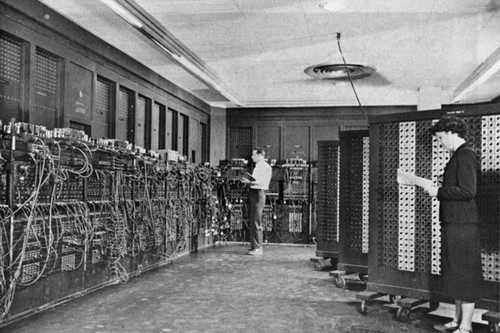 The US-built ENIAC (Electronic Numerical Integrator and Computer) was the first computer ever made. 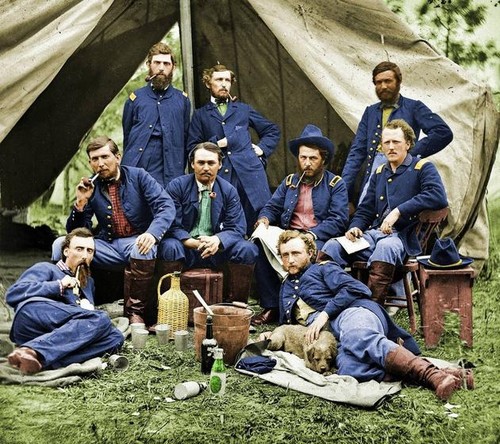 General Custer and his men during the American Civil War. 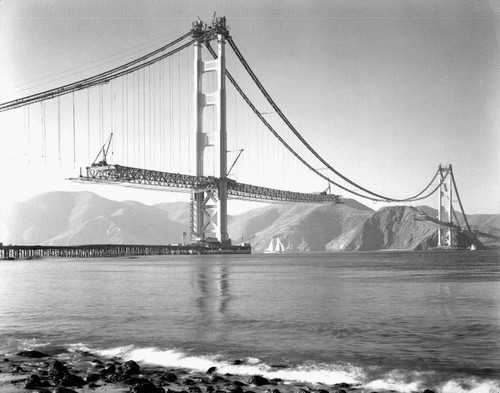