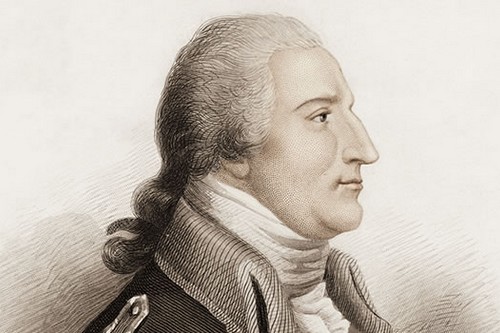 Benedict Arnold is best known for being a traitor, but in the beginning he fought on the side of the Americans with a lot of success. He helped capture Fort Ticonderoga, which gave America its first victory. His most important military contribution was at the Battle of Bemis Heights. This battle was decisive because it helped convince the French to provide military support for the Americans.

Kościuszko was born in Poland but arrived in the American Colonies in 1776. His fortification skills were essential in the war, particularly at Philadelphia, Ticonderoga, and West Point. In 1780, Kościuszko assisted General Nathanael Greene with the crossing of the Dan and Yadkin River in North Carolina. His contributions are often overlooked, but his services were praised by the likes of Thomas Jefferson and George Washington. 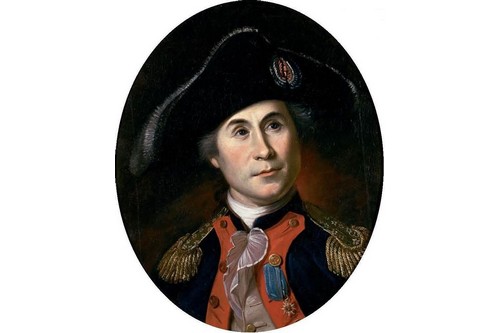 John Paul Jones joined the navy and in 1779 he took command of the ship Bonhamme Richard. This was when he set sail for European waters to attack the enemy. He led a squadron to the North Sea and won a battle that will become his most famous: the Battle of Flamborough Head. His victory was a huge boost for the struggling American navy. 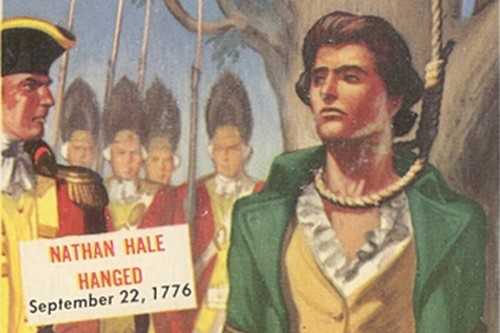 When Nathan Hale joined the Continental army, he quickly became captain. In 1776, Washington was seeking help in gathering intelligence on the enemy, and it was Hale who volunteered. Disguised as a Dutch schoolmaster, he made his way to New York City, but was captured. Before his execution, he said: “I only regret that I have but one life to lose for my country.” His death made him an inspiration for others. 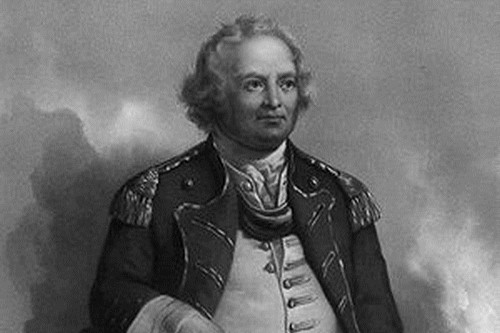 Israel Putnam was heavily involved in the Battle of Bunker Hill and was considered one of the primary figures in the battle. Putnam’s defiance and bravery had become a source for folklore, such as Putnam’s escape from the British down “Put’s Hill”. Additionally, he’s credited with this famous line at Bunker Hill: “don’t one of you fire until you see the white of their eyes.” 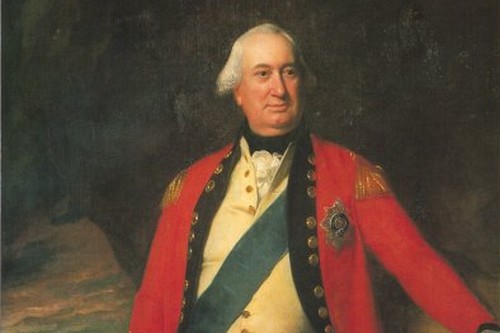 Charles Cornwallis is most-known for his surrender at Yorktown. However, he also won several battles. One of his first victories happened at the Battle of Long Island, in which he help defeat George Washington himself. Other victories include the Battle of Camden, which caused heavy American casualties, and the Battle of Guildford Courthouse, which Cornwallis won despite being outnumbered. 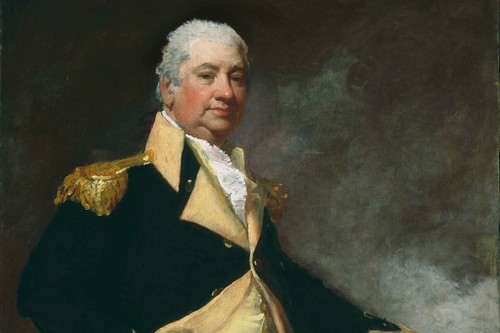 Henry Knox witnessed the Boston Massacre and soon after joined the Boston Grenadier Corps. His contributions was his planning, such as the moving of 59 guns and mortars from Ticonderoga over three hundred miles to Boston during the winter. Once there, Washington fortified the weapons at several positions around the city, forcing the British to retreat. When the war was over, he became America’s First Secretary of War. 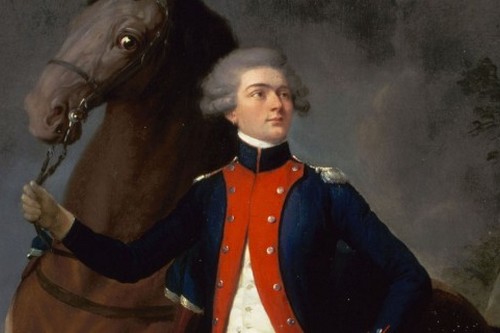 One of the greatest French leaders to come out from the war was Marquis de Lafayette. He was introduced to Washington in 1777 and accompanied him into battle. Eventually, he was giving command of a division in the army. Despite being of French Nationality, Lafayette was deeply involved with America’s cause. This was not his last Revolution, he also was involved in the French Revolution. 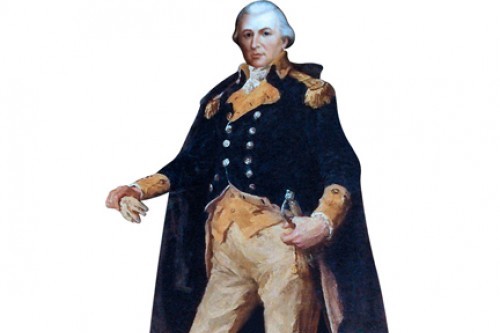 Nathanael Greene was completely self-educated in military tactics. Despite that, he was able to get his troops into proper order and discipline to position them around Boston in 1775. This is when he befriended George Washington. His biggest success was in the Southern Campaign. Greene conducted smaller, sudden style attacks to exhaust and divide up his enemy. This tactic weaken British positions throughout the South, eventually driving them out. 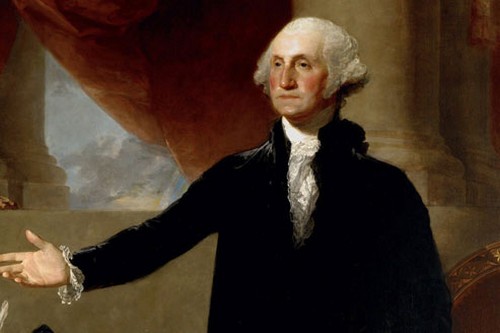 Number one on this list really isn’t a shocker. George Washington was the top choice for the office of commander due to his experience, charisma, and passion. His military career had many ups and downs, but in the end his leadership led to America finally gaining it’s independence. It’s no wonder why he became the first President of the United States.